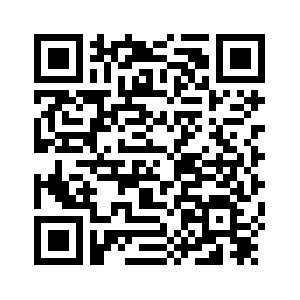 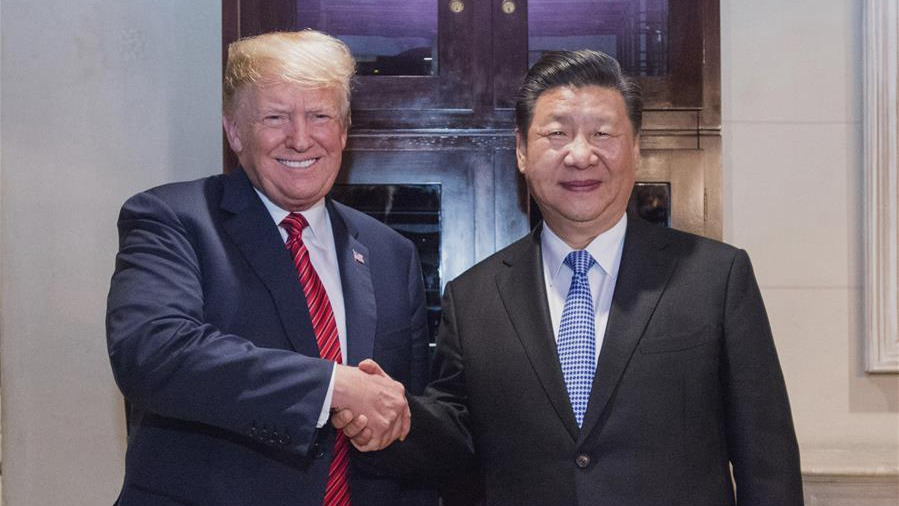 Editor's Note: Wang Li is a professor at Jilin University. The article reflects the author's opinion, and not necessarily the views of CGTN.
Chinese President Xi Jinping and his U.S. counterpart Donald Trump met in Buenos Aires, Argentina, on the sidelines of the G20 summit. The “breaking news” serves as a strong signal to the public that “together, the world never falls apart.”
Both sides assured each other that no new tariffs will be imposed from the beginning of January 2019, alongside several agreements on bilateral issues regarding the trade deficit, high-tech transfer and China's massive purchase from the United States as well as the Korean Peninsula issue. It is reported that the talks “went very well” with  productive results.
Xi said that China and the United States, as two major countries with great influence, shoulder important responsibilities in promoting world peace and prosperity.
To that end, he further added that China would like to discuss with the U.S. about the issues of common concern for the bilateral interest and beyond. This is exactly the nature of classical diplomacy: the parties involved come to talk given common concerns, and talks can continue for common interests. 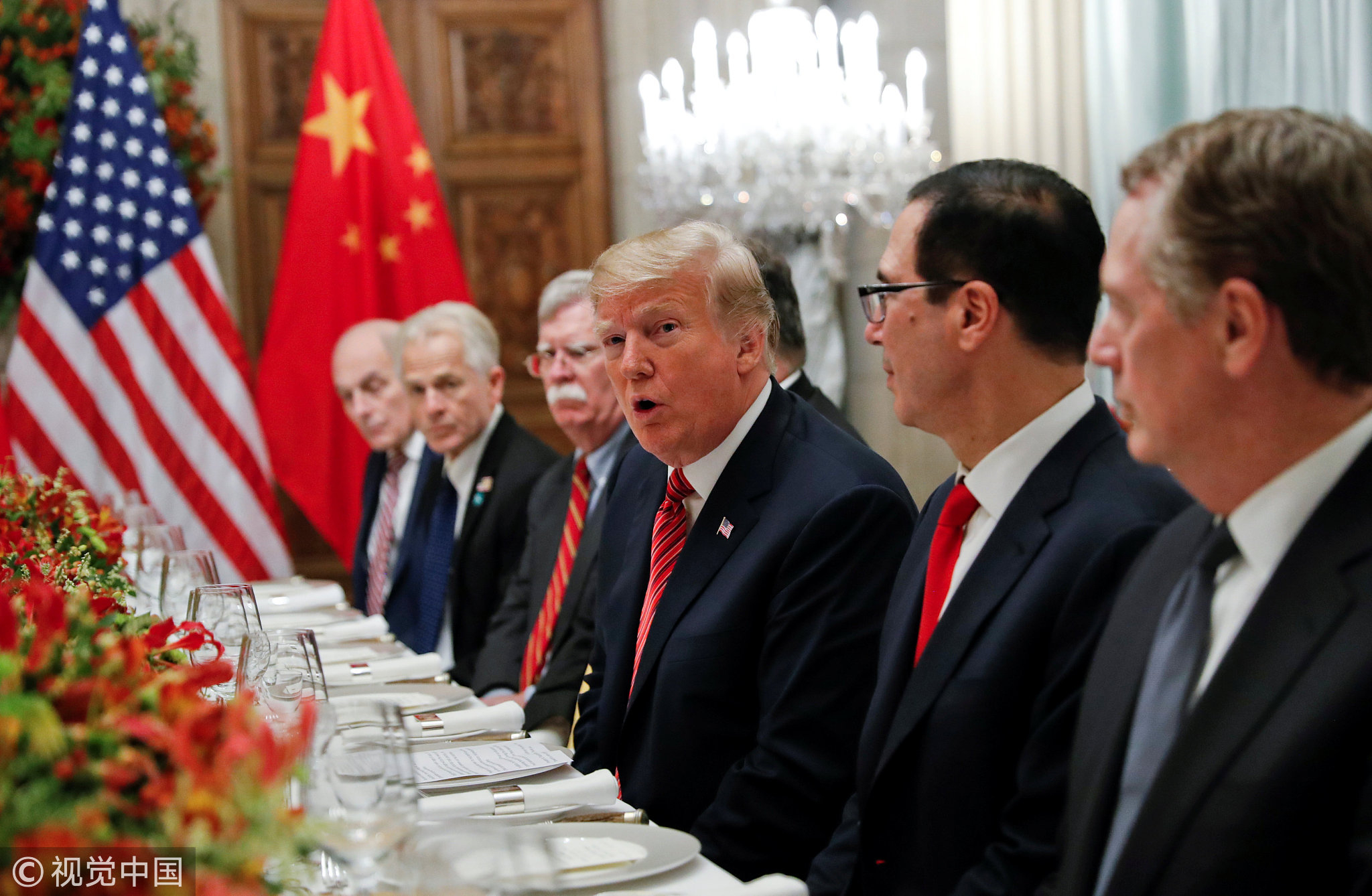 Prior to the G20 summit, the outcomes of the meetings were uncertain given the rising protectionism and unilateralism. Against this backdrop, China has argued for a healthy and stable development of the Sino-U.S. relations as well as expanding economic and trade cooperation.
President Xi's attending the G20 summit is a strong signal that China is determined in defending the multilateral system and economic globalization, and will spare no effort in resolving the problems facing the world economy.
Echoing this year's theme of "Building Consensus for Fair and Sustainable Development,” Xi's address demonstrates China's desire to join with international partners in steering the world economy.
China has been consistently and sincerely playing its part in the past G20 summits and a number of other international organizations, with a view to highlighting the importance of building an open world economy, nurturing a new growth point for the world economy, fostering more inclusive economic growth, and improving global economic governance.
Thus, the Chinese leadership has been upholding the tenet of open cooperation and mutual benefit in order to move towards a goal of building a common community of shared future. 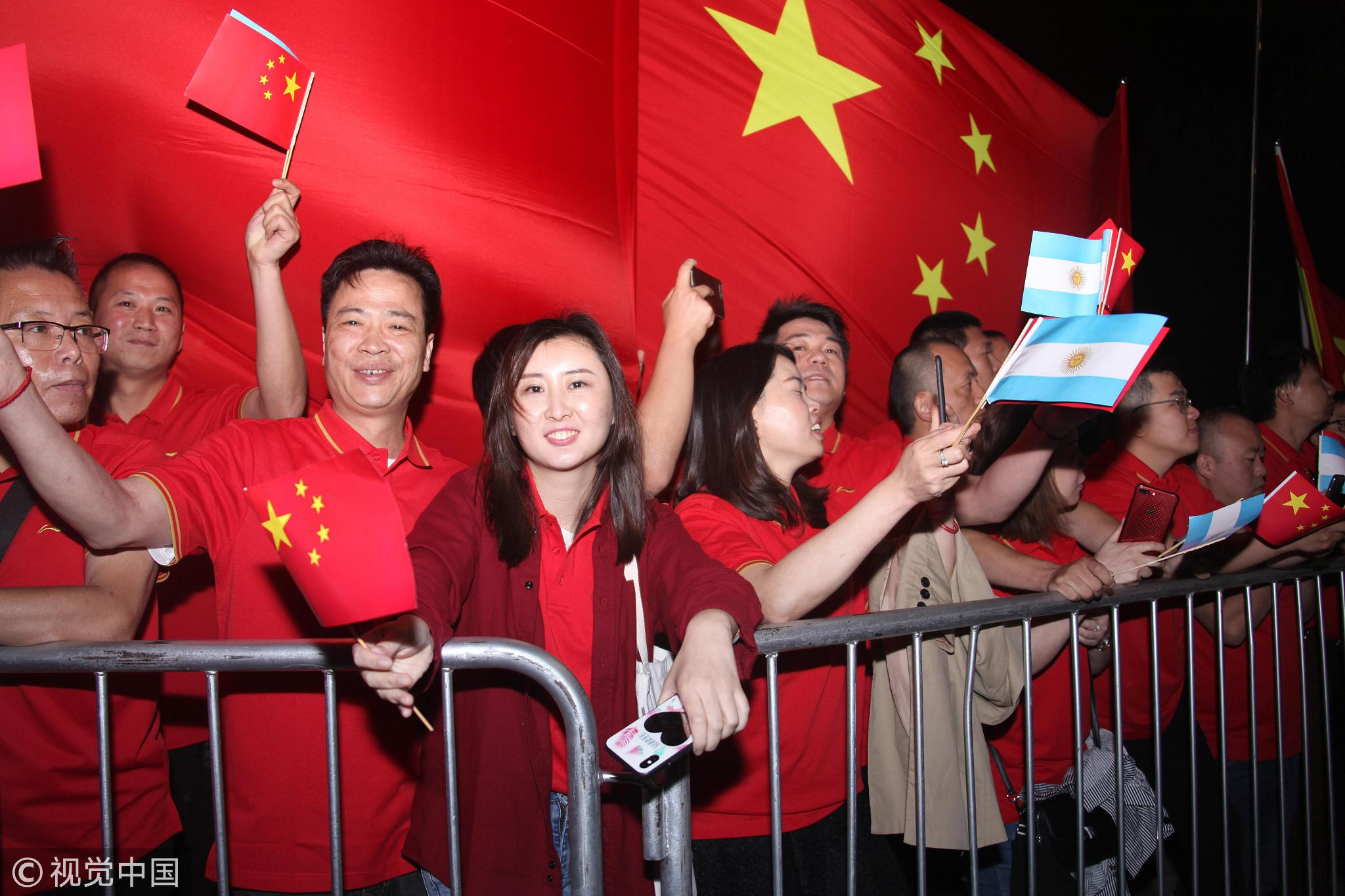 Both theoretically and practically, China, as a rapidly rising major power, has determined to follow the peaceful rise. Xi has reiterated the necessity of escaping the “Thucydides trap,” which has undermined the relationship between the rising powers and the established powers in history.
Equally, China has rejected the groundless accusation of the so-called “debt trap,” which aims to blacken China's vast infrastructure aid to the developing countries.
China's experiences over the past 40 years of reform and opening-up suggests that infrastructure connectivity can provide important support for economic growth, which in turn serve as the bedrock for national well-being. Coincidentally, one of the three major topics of the G20 summit in Buenos Aires is about infrastructural development.
Argentina is the first South American country to host the G20 summit. The country is also a victim of protectionism and power politics. Therefore, Xi emphasized at the summit that the essential interests of the developing countries should be properly protected and considered by the developed ones. This is a task for the G20 members and the whole world as well.
Trade frictions, not only between China and the U.S. but also among other countries, would pose risks to the global economy. To thrive and prosper, all countries need stable ties with each other.
It is an established mission of the G20 to uphold the partnership among the countries, and we should work together to move forward to a cordial end rather than a confrontational quagmire.
(If you want to contribute and have specific expertise, please contact us at opinions@cgtn.com.)