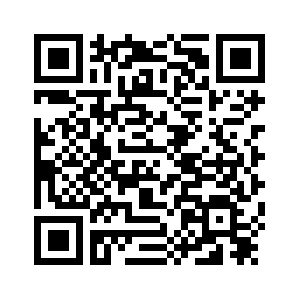 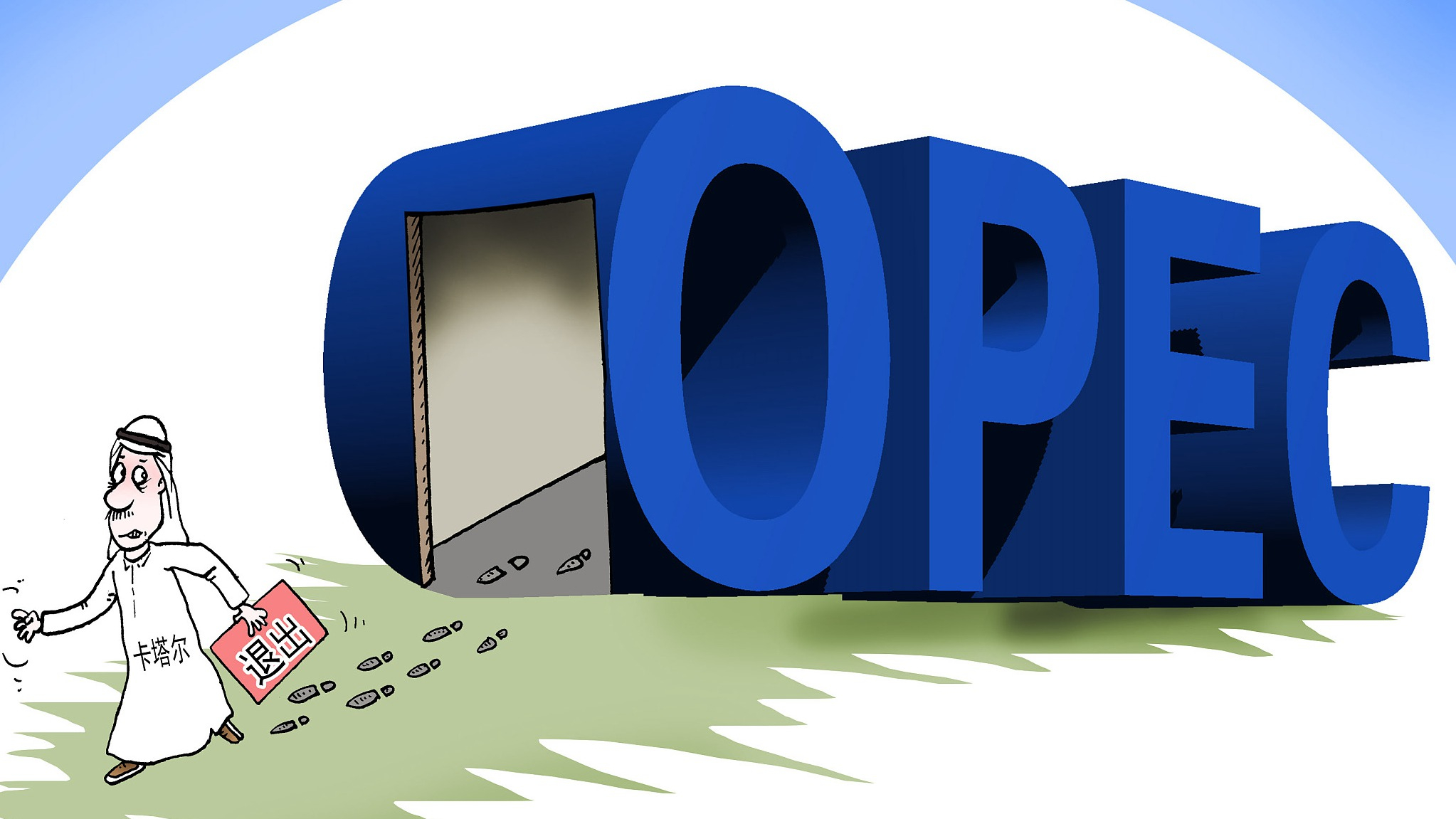 Editor's note: Omid Shokri Kalehsar is a Washington-based senior energy security analyst, and a PhD candidate in international relations at Yalova University, Turkey. The article reflects the author's opinion, and not necessarily the views of CGTN.
As Qatar's withdrawal from OPEC takes effect today, the geopolitics of energy is changing. Each major energy producer is trying to take more shares in the world energy market. Political tensions between major oil and gas producers would affect regional and world energy markets. As the world's largest exporter of LNG, Qatar gets the most revenue from it.
U.S. sanctions against Iran give an opportunity to Saudi Arabia which can use its producing capacity to produce and export more oil in the region in an attempt to weaken Iran's position in OPEC.
A high oil price is not good for major oil consumers. The world oil market has been worrying about U.S.'sanctions against Iran.
Regional tensions are one of the factors affecting members of the international organization. The tensions between Qatar and Saudi Arabia, which began in June 2017, would prevent Qatar from withdrawing from Saudi Arabia's shadow even in an organization like OPEC. Qatar with production of 0.6 million bpd is not a major actor among OPEC members. 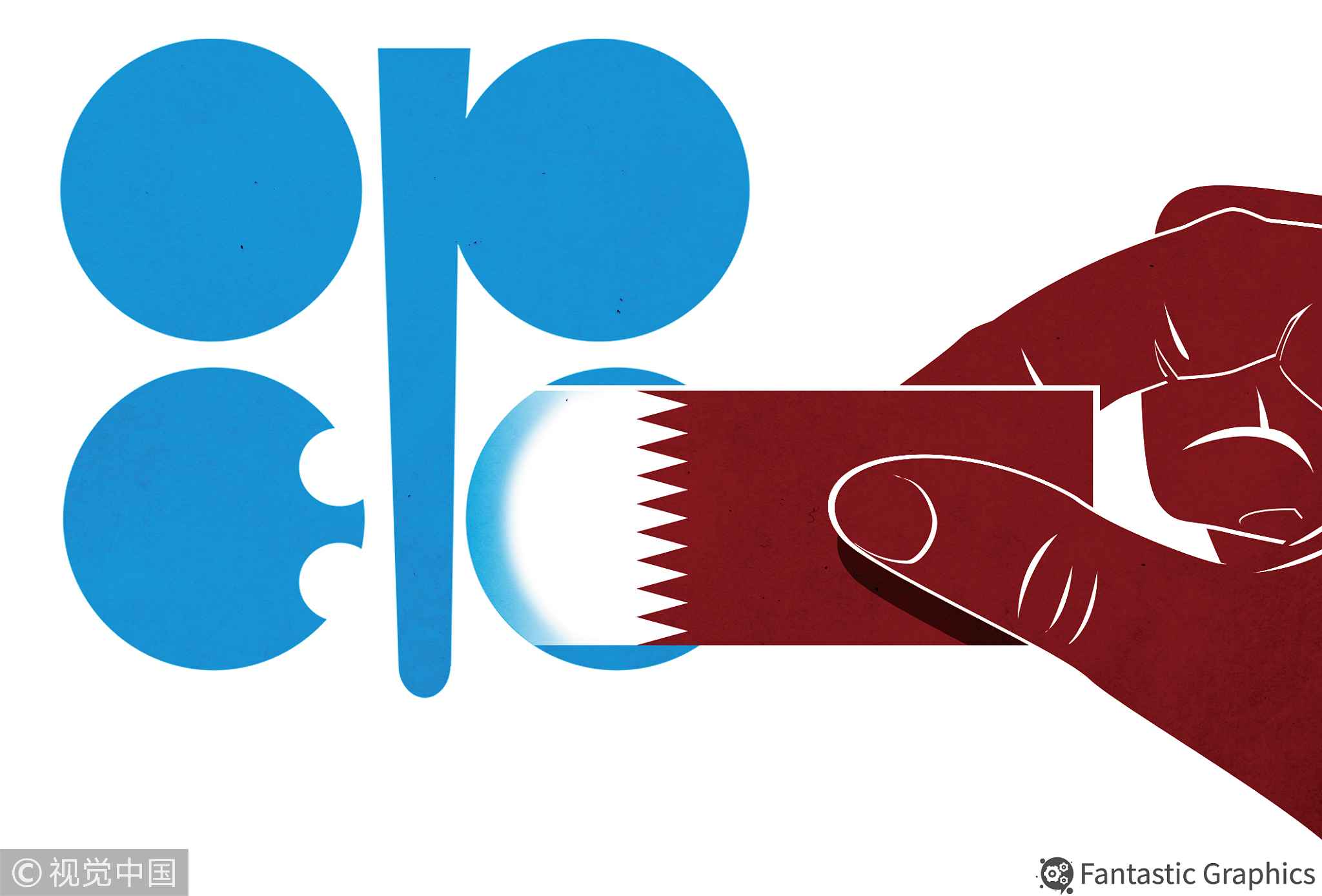 After a sharp rise in the price of crude oil to more than 100 U.S. dollars between 2011 and 2012, the price of crude oil gradually shrank in 2016 and reached a low of less than 40 dollars. The organization was unable to find a solution for the crisis, which had a huge impact on its member states.
Oil producers were able to cut crude prices to 70 dollars a barrel in mid-2018 with a drop in supply. But once again the policy of the largest oil producer Saudi Arabia, along with the White House's political and economic measures and the gap in the queue of supporters for a reduction in production, led to a sharp drop in crude oil to about 50 dollars.
In a situation where the future of oil demand is not clear in the long run, the market management method and the call for Russia to counterbalance the U.S. are also challenges to OPEC.
South Pars Gas field (North Dome) shared by Iran and Qatar is a major source of Qatar LNG production. It is the largest gas field in the world. Qatar has made it clear that by 2024 it would have used South Pars to produce 110 million tons per year.
At present, Qatar produces 77 million tons per year. Qatar's withdrawal from OPEC is a good opportunity to increase its production from this shared filed, Iran is unable to attract more foreign technology and financial investment and Qatar's oil production in South Pars is more than that of Iran. 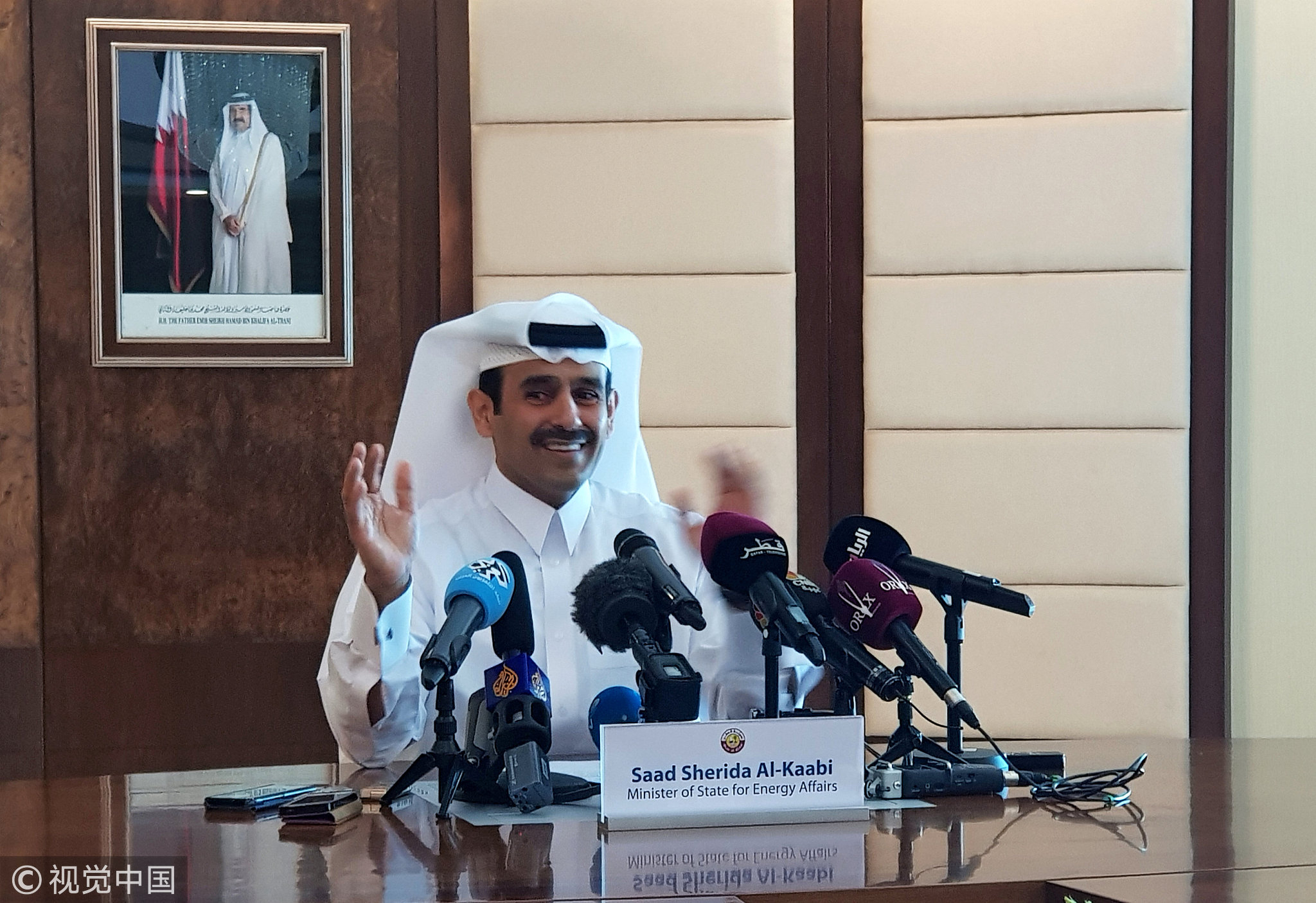 According to Reuters in November, Australia grabbed the world's biggest LNG exporter crown from Qatar in November. According to statistics, Australia produced 6.8 million tons of LNG in November, out of which 0.6 million tons were exported from Qatar.
Australia's LNG exports rose by 19 percent in November compared to October while Qatar's exports dropped 3 percent in November compared to the previous month, the country's fourth consecutive decline for the year in exports.
It is not the first time that an OPEC member has withdrawn from the organization. The main point is that OPEC's decisions are not followed by major oil suppliers and Qatar's withdrawal is certainly not good for OPEC. As Qatar is not a major oil producer among OPEC members, it cannot cause any major changes in the oil price.
The major factor in the oil market is demand and supply. At present, the oil market is faced with oversupply which leads to a low oil price. Qatar's withdrawal from OPEC is not a good sign for its future. If OPEC is interested in playing an important role in the world oil market, it needs cooperation and coherence among all members.
If major members continue to be inefficient in OPEC decision-making, there will not be a promising future for the organization. OPEC's weak position favors major energy consumers. Obviously, OPEC does not have the same influence on oil prices as it used to be. Its strength has slowly weakened due to the growth of producers such as the United States and Russia.
(If you want to contribute and have specific expertise,  contact us at opinions@cgtn.com)