Opinion: Celebrity suicides in US are a teachable moment to seek help in China
By Harvey Dzodin 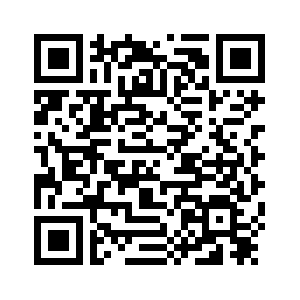 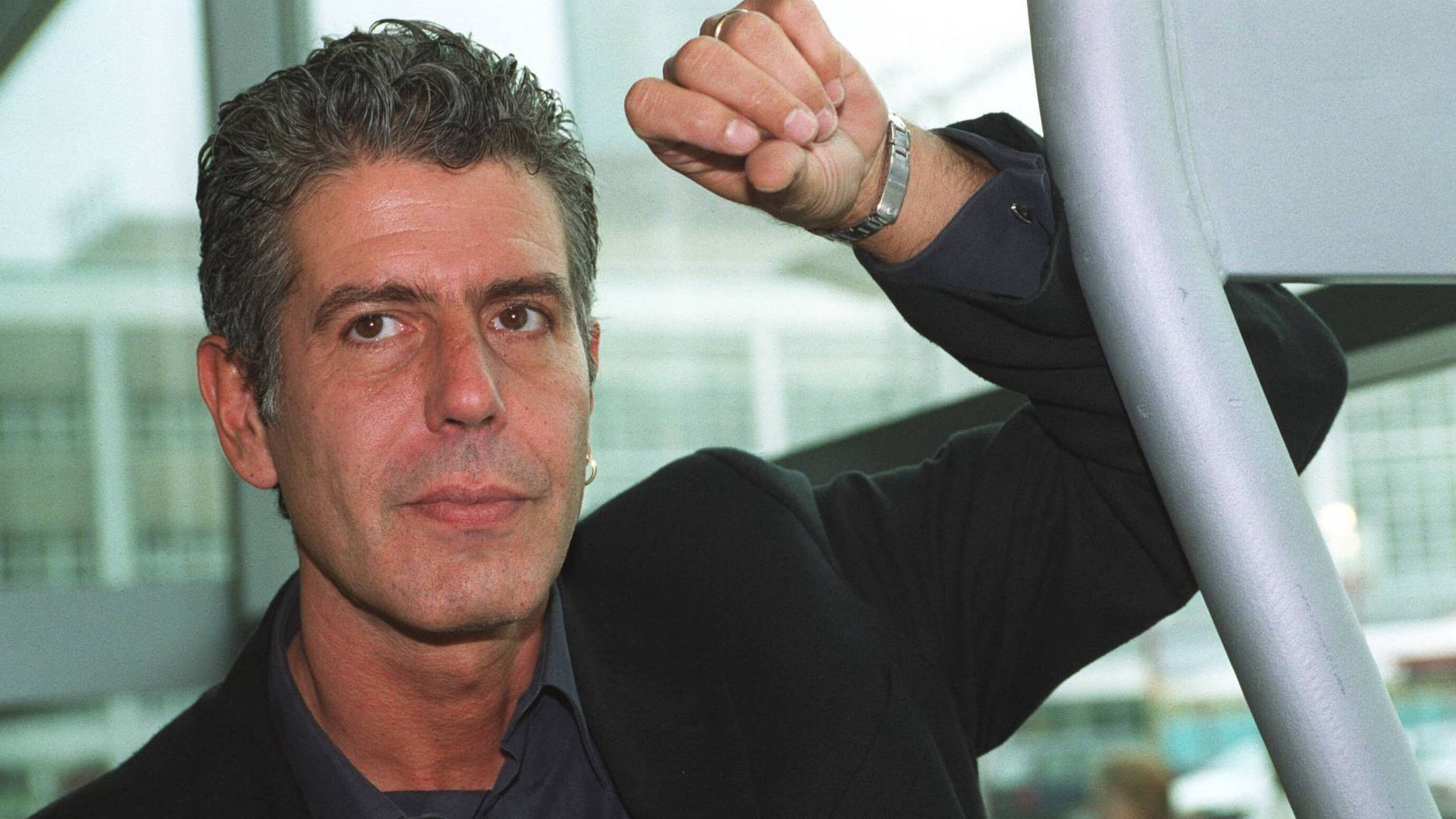 Editor’s note: Harvey Dzodin is a former legal adviser in the Carter administration and Research Fellow of the Center for China and Globalization. The article reflects the author’s opinion, and not necessarily the views of CGTN.
The two tragic celebrity suicides halfway across the world in the US of handbag designer Kate Spade and culinary TV host Anthony Bourdain have shone a light on clinical depression and suicide even as far away as China.
The best, perhaps, that can be said of these tragedies that occurred within days of each other is that they provide a teachable moment for us in China, albeit at a very high cost. The lesson: if you are depressed or suicidal, seek help from a friend, family member or at a hospital or hotline.
What exactly are we talking about here? Clinical Depression (“depression”) is a persistent feeling of hopelessness, worthlessness and/or pessimism, sadness. You can say it’s a profound emptiness. Sufferers are often listless, lack energy and appetite, and cannot sleep. It’s sometimes, but not always, accompanied by thoughts of suicide, for which it’s the leading cause.
It’s important to distinguish depression from a short-term sadness, which may last up to two weeks. We’re all sad about something sometime and it’s a normal part of life. In fact, sadness may be necessary to show us the contrast to what happiness is!
Depression is recognized by the World Health Organization (WHO) as the world’s leading cause of disability, costing the global economy about one trillion US dollars and affecting 332 million people and climbing. Nearly half the cases are in Southeast Asia and the Western Pacific. That’s 4.4 percent of the world’s population and it is the leading cause of the 800,000 suicides annually, according to the WHO.
Data vary widely in China, but according to the WHO China Office Fact Sheet, about 54 million Chinese suffer from depression, which is estimated to cost nearly 8 billion US dollars annually from lost work days, medical expenses and, sadly, funeral expenses. There are over 300,000 suicides in China each year – more than 30 percent of the world’s suicides and at a rate of two to three times the world average. 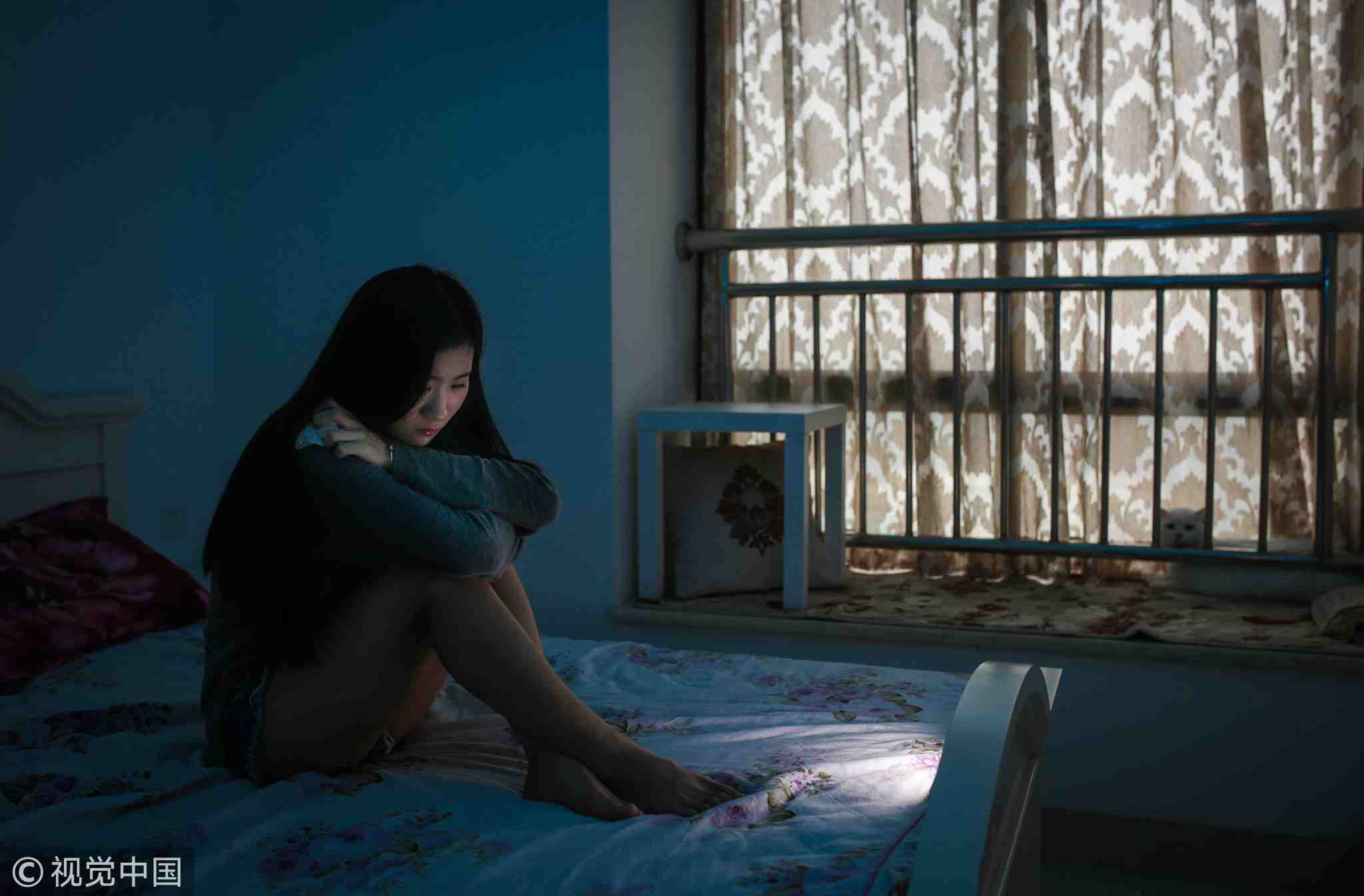 In Current Psychiatry Reports, a bimonthly medical journal,  it mentions that female suicides in China outnumber male suicides 3 to 1; rural suicides outnumber urban suicides by the same ratio, and there’s been a large uptick in suicides in young adults and elders. The suicide rate in the Yangtze Basin is about 40 percent greater than the Chinese average.
China has been so busy developing economically that some institutions have to play catch-up, and mental health is one of them. For example, China has about 23,000 psychiatrists – 1.7 for every 100,000 people, compared to Russia and US that have 11 and 12 for every 100,000, respectively, according to the WHO.
To complicate matters, there is a taboo associated with mental illness in China that has discouraged treatment, even discouraging talking to family or friends.
Clearly the pressures of daily life are profound. In urban areas, financial pressures and pressures to succeed are widespread. In rural areas these pressures exist in addition to accelerated movement of large numbers of families to cities, sometimes separating parents from their children.
We shouldn’t be condemned to a miserable existence as these feelings are treatable with therapy and/or drugs.
When I lived in New York, I marveled at the number of friends who visited “shrinks” (psychiatrists, etc.) for years and years of Freudian analysis. These visits were expensive and I think often improved the mental health, and wallets, of the practitioners at the expense of their long-term patients.
There are more efficient alternatives these days such as short-term Cognitive Behavior Therapy that in many instances will suffice.
To me, just getting over the stigma, and talking to friends and/or family is helpful in reducing depression. So, I’d have to add ears as one of the keys to fighting depression and suicide.
Thankfully, young people today seem increasingly freer to talk about their problems to others in person and online. Even the Chinese Academy of Sciences has created an Artificial-intelligence-based program that searches the web for potential suicides based on Weibo content and with appropriate privacy protection offers to refer them for help before it’s too late. Sadly at this stage, far too few potential suicides avail themselves of treatment. 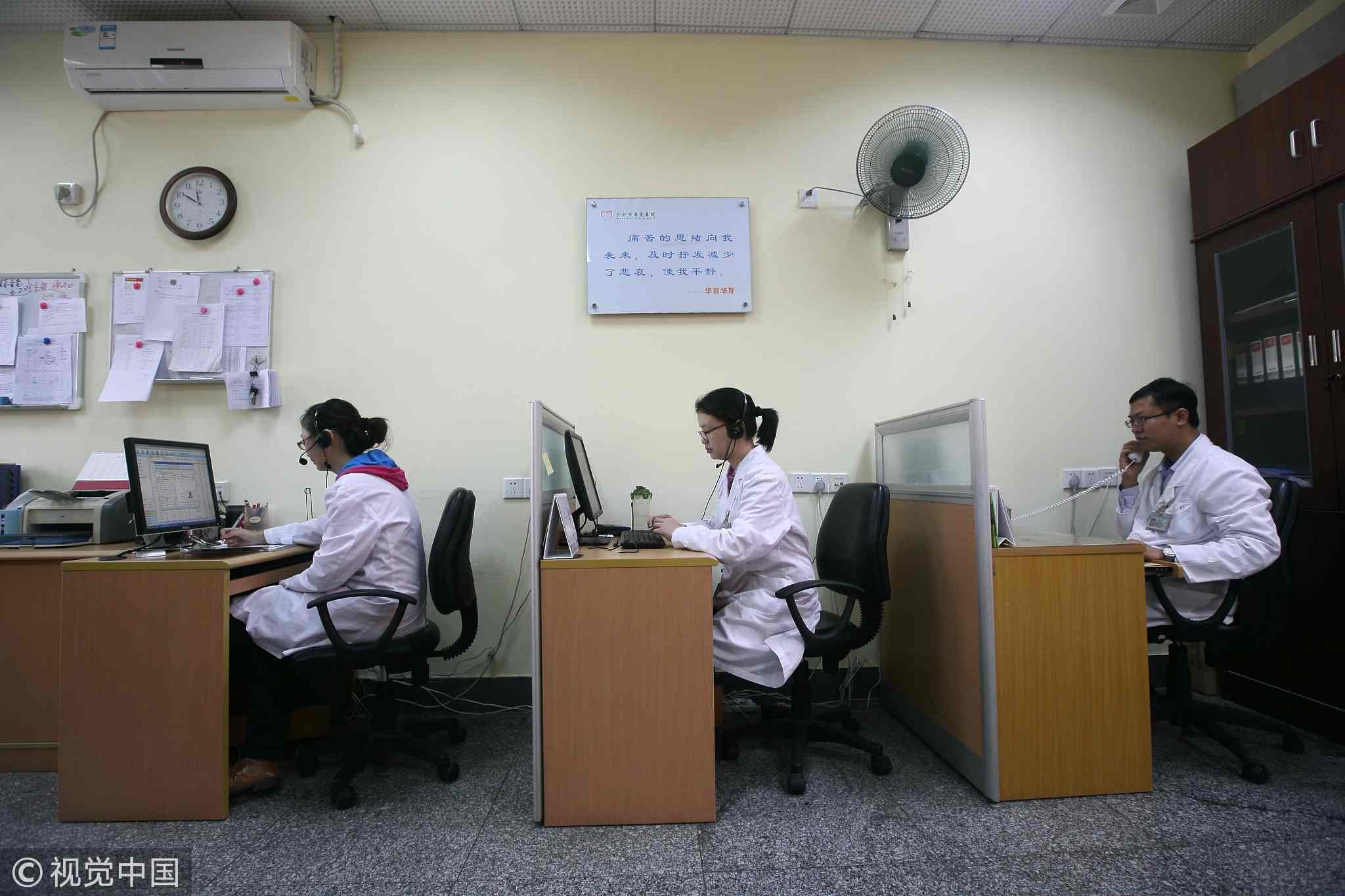 If you or a loved one, suffers from depression, please help them so that they don’t make a fatal misstep. Start by listening. Then find help, although at the moment it may not be easy.
In theory, there’s a national toll-free suicide hotline in China (800-810-1117), but regrettably it only can answer one in ten calls due to lack of adequate staffing. I tried unsuccessfully to get through for hours. If I were suicidal, I don’t think that I’d still be here faced with that situation.
So for professional assistance at a minimum, find a mental health practitioner or visit the emergency room of a local hospital.
Let’s learn from the recent tragic suicides to get help before it’s too late.
(Cover Photo: Anthony Bourdain /VCG Photo)