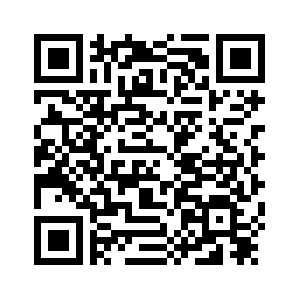 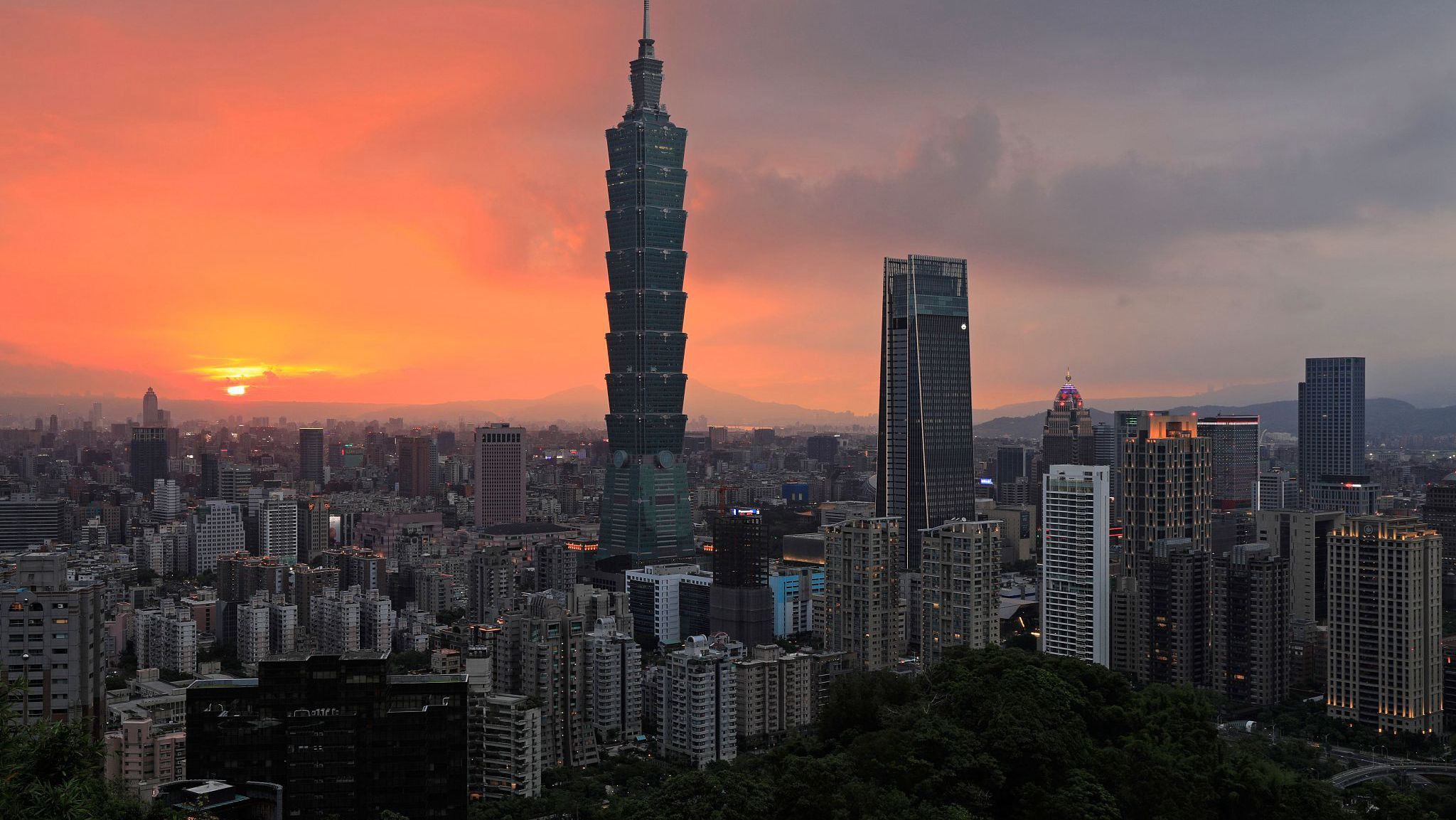 Editor's note: Liao Fan is a professor of law at the Institute of International Law, Chinese Academy of Social Sciences. The article reflects the author's opinion, and not necessarily the views of CGTN.
As an unmistaken signal to Taiwan people and the Democratic Progressive Party (DPP) administration, Chinese central government has reaffirmed its determination to solve the Taiwan issue on the basis of "One Country, Two Systems".
In a speech commemorating the 40th anniversary of the mainland's "Message to Compatriots in Taiwan" on January 2, 2019, President Xi Jinping vowed to explore a Taiwan solution under the "One Country, Two Systems" framework and enrich the practice of peaceful unification.
Different than many may think, "One Country, Two Systems" was originally designed for Taiwan instead of Hong Kong or Macau. Thirty-seven years ago, on January 11, 1982, Deng Xiaoping first conveyed this idea to people across the Strait. As he put it, "the nature of 'One Country, Two Systems' is applying socialism in Chinese mainland while maintaining capitalism in Taiwan".
The success of "One Country, Two Systems" in Hong Kong and Macau sufficiently proves its viability. Not only did this principle facilitate the smooth return of the two regions, but it has served as the cornerstone for their stability and prosperity ever since. Most importantly, it has ensured political stability in Hong Kong and Macau, which in turn created favorable social conditions for overall development. 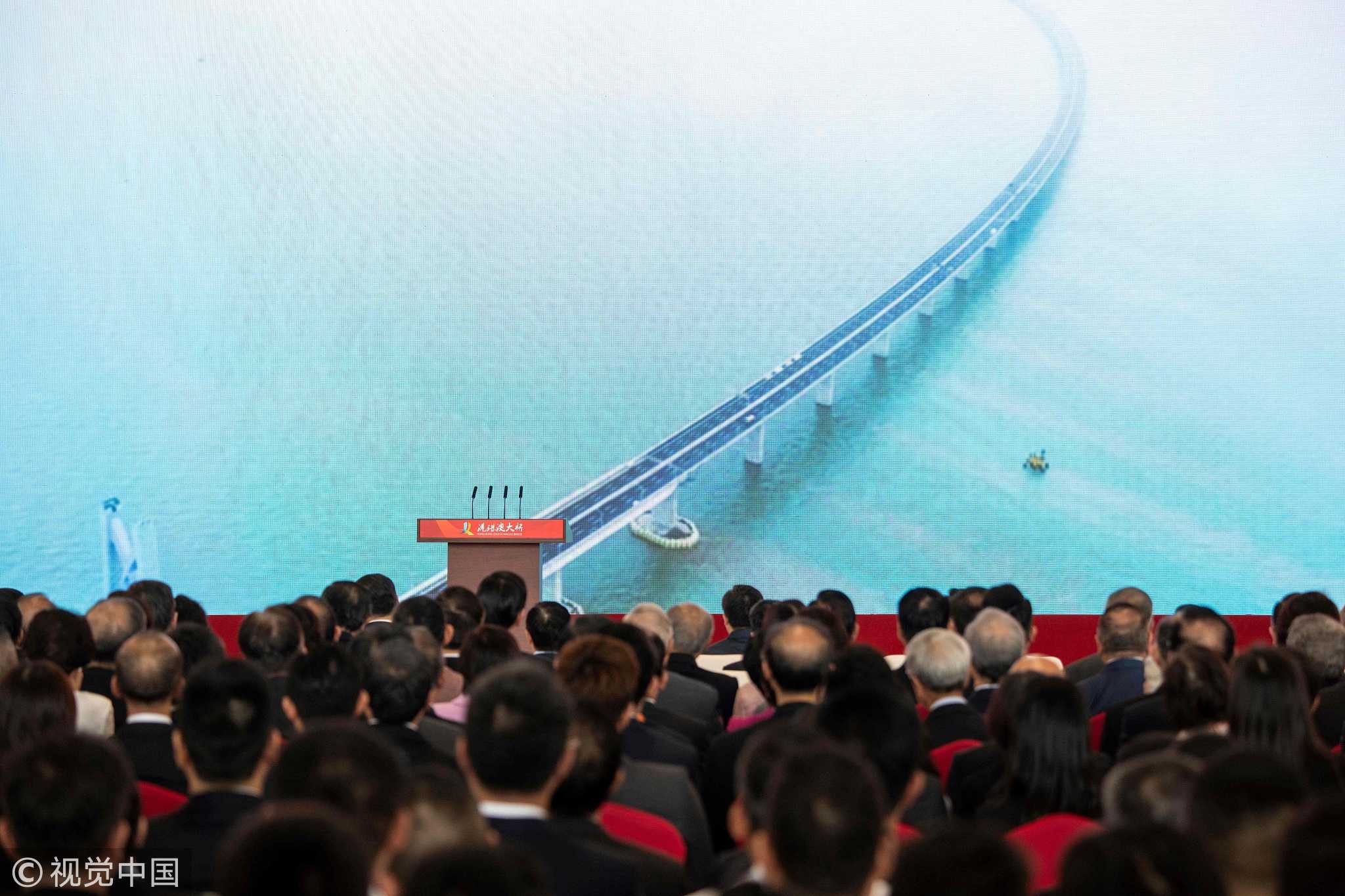 Guests and politics watch a trailer on a giant screen during the opening ceremony of the Hong Kong-Zhuhai-Macau Bridge at the Zhuhai Port terminal, Zhuhai, Guangdong Province, south China, October 23, 2018. /VCG Photo

Guests and politics watch a trailer on a giant screen during the opening ceremony of the Hong Kong-Zhuhai-Macau Bridge at the Zhuhai Port terminal, Zhuhai, Guangdong Province, south China, October 23, 2018. /VCG Photo

For example, over the past two decades, Hong Kong has remained a center of international finance, shipping and trade, and has been recognized by many international agencies as the world's freest economy and most competitive region. The newly announced Guangdong-Hong Kong-Macau Greater Bay Area (GBA) development strategy has further highlighted the significance of "One Country, Two Systems".
Put simply, the success of this principle lies in upholding the root of “one country” and utilizing the advantage of “two systems”. It has become a telling example of Chinese wisdom and Chinese model.
Beyond any doubt, the precondition for "one country, two systems" is "one country", or "one China". Only with this can the political stability be ensured, sovereign rights be manifested, and national security be safeguarded. In the context of the cross-Strait relations, it means that there is only one China as an undivided sovereignty in the world, and both the mainland and Taiwan belong to the same China. This is also the essence of the so-called 1992 Consensus.
Admittedly, the situation of Taiwan is quite complicated due to historical and geopolitical reasons. But as President Xi pointed, the difference in systems is not an obstacle to unification or an excuse for separation. In fact, the "One Country, Two Systems" principle was proposed exactly to take into account Taiwan's reality and safeguards the interests and benefits of our Taiwan compatriots. 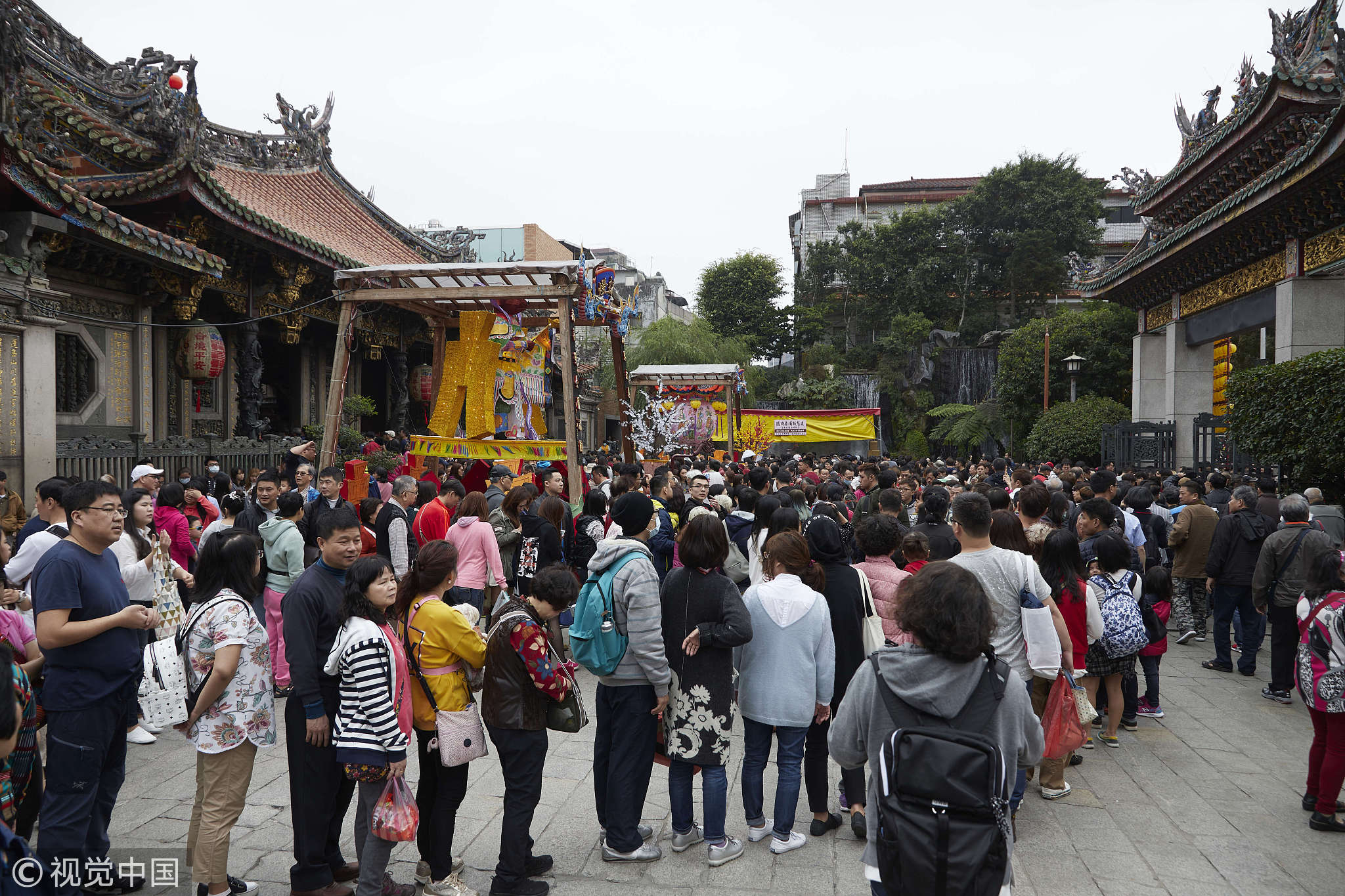 People line up to take their turn at passing under the lanterns set up in the courtyard of Longshan Temple, Taipei, February 16, 2018. /VCG Photo‍

People line up to take their turn at passing under the lanterns set up in the courtyard of Longshan Temple, Taipei, February 16, 2018. /VCG Photo‍

While "one country" sets the red line not to be crossed, "two systems" is flexible enough to accommodate possible creative options. To be sure, the Taiwan version of "two systems" need not be the same as that of Hong Kong or Macau. With opinions and suggestions from all circles across the Strait being absorbed, and the interests and feelings of the Taiwan people being considered, such a Taiwan solution will again prove the Chinese wisdom.
As remarked by Yok Mu-ming, chairman of Taiwan's New Party, there is simply no ground for rational Taiwan people not to accept "One Country, Two Systems": objecting to "one country" equals to Taiwan secession, and if you object to "two systems", don't you want "one system"? In other words, there is no comparable solution other than "one country, two systems" to ensure the peaceful development of the cross-Strait relations.
"One Country, Two Systems" has proved the best way to ensure Hong Kong and Macau's long-term stability and prosperity, and it will prove to be the best way to address the Taiwan issue and realize our national unification.
(If you want to contribute and have specific expertise, please contact us at opinions@cgtn.com.)