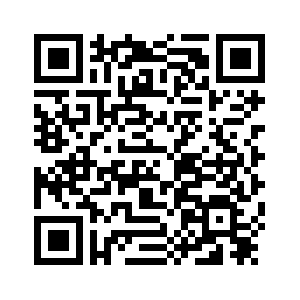 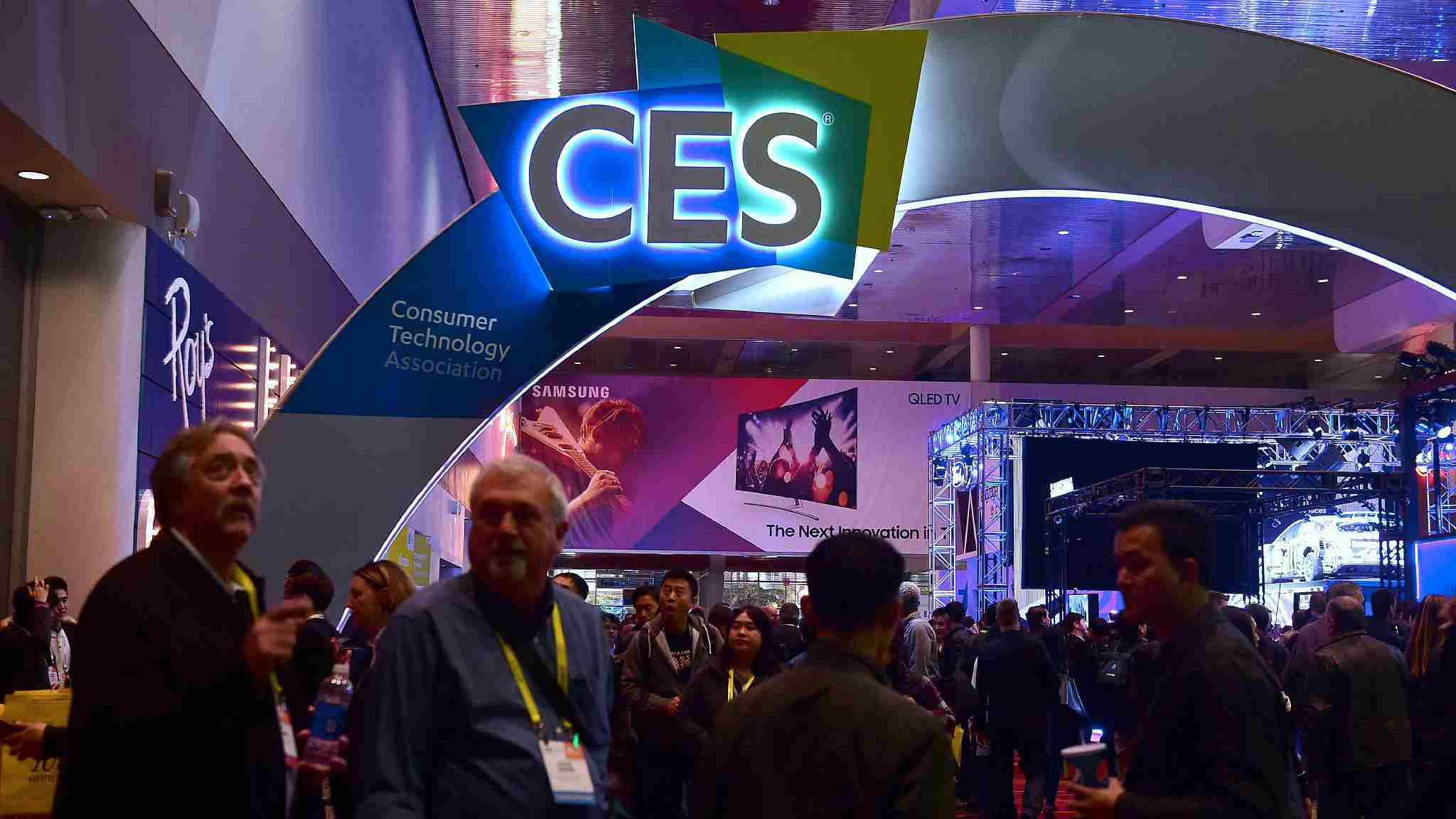 Editor's note: Noah Wang is co-founder and chief marketing officer of TOP Network, a Silicon Valley-based tech firm developing a business-friendly public blockchain and the world’s first blockchain-based cloud communication network. The article reflects the author's views, and not necessarily those of CGTN.
When tech companies buzzed about “connect everything” at Consumer Electronics Show (CES) in January, they were not just envisioning refrigerators talking to coffee machines.
The Internet of Things (IoT), one of the hottest tech trends at CES this year, has gone beyond the scenario of households to public space. With data flowing seamlessly among legions of interconnected sensors, meters, surveillance cameras and GPS, urban planners could detect problems promptly and optimize resources to avoid traffic congestion, curb air pollution or track down criminals.

The bottleneck in network upgrade

Before we live in such smart cities, the tech industry has a big hurdle to cross: the network capability. The current 4G network, too slow to transfer colossal volumes of data on numerous IoT devices in real time, would render smart cities-related solutions castle in the air.
This is where 5G, another big buzzword at CES, comes in. Having reached the speed of 10 gigabits per second reportedly, this next-generation wireless technology promises to be about 100 times faster than 4G, allowing users to download movies in seconds. When IoT solutions turn a city into an intelligent, data-hunger leviathan, 5G will be the backbone of it.
The upgrade from 4G to 5G is complicated. To be able to carry more data than 4G, the 5G network needs to operate on radio waves of higher frequencies. But higher-frequency waves have shorter wavelengths and therefore travel shorter distance compared with lower-frequency waves of the same intensity. Consequently, 5G requires more cell towers emitting radio waves to cover as large as the area as 4G. 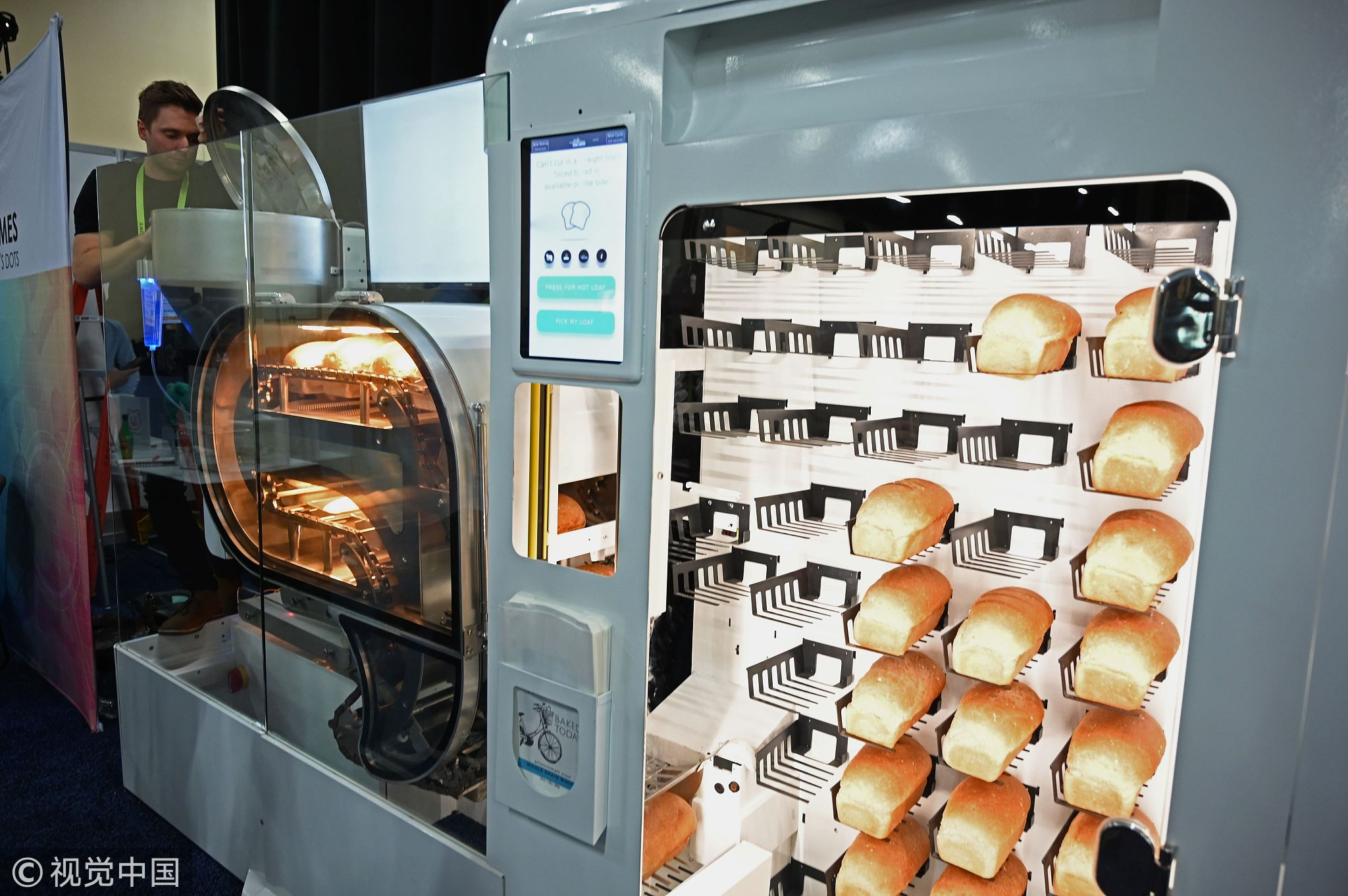 Adding new cell towers brings sky-high cost. Telecom operators are expected to pour 275 billion U.S. dollars into establishing 5G infrastructure in the U.S. over seven years starting from 2017, according to an Accenture Strategy report. It takes a painfully long time for the expensive investment to deliver a real outcome. The cell tower installation projects can be bogged down in lengthy delays because of resistance from local communities and uncertainty over how cities are going to regulate the new technology.
Due to the soaring infrastructure cost and prolonged construction process, building a large-scale 5G network able to support IoT and smart cities is a mission impossible for any company operating in the traditional centralized mode. If a telecom operator, be it a medium-sized enterprise or deep-pocketed industry giant like AT&T, attempts to do everything – setting up equipment, handling data and negotiating local contracts – all by itself, the company is doomed to go bankrupt.

Blockchain as a solution

Building an extensive 5G network is achievable only when the effort is decentralized, when anyone who wants to support the grand construction project can chip in their resources. The crux of such a sharing economy mode is making sure, without centralized authorities, all participants act honestly, trust each other and adhere to the uniform standard of measuring and rewarding their contribution.
Fortunately, the distributed endeavor can be achieved with today's blockchain. For this immutable, decentralized ledger technology, trust lies in codes. Consensus mechanism – an array of mind-bendingly sophisticated algorithms accepted by every computer on the blockchain – verifies and records transactions and executes pre-agreed rules without human mediation or centralized supervision. 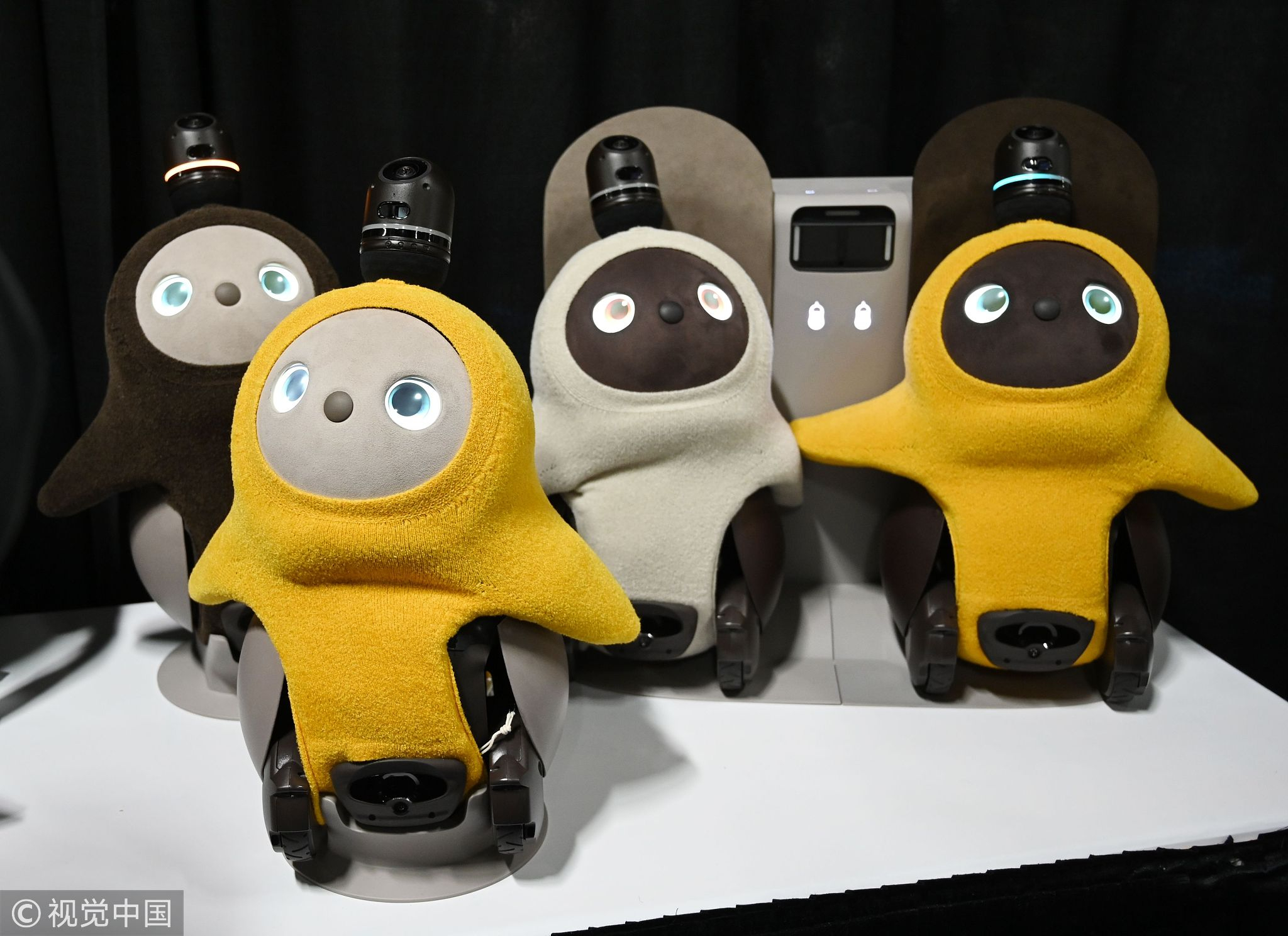 Following the consensus mechanism, any individuals, communities or companies can set up a few cell towers and lease them to telecom giants building 5G networks, which will significantly speed up the overall expansion of 5G infrastructure at a relatively lower cost. The consensus mechanism pays these third parties transparently based on the precise, tamper-proof record of rents and lease terms on the blockchain.
Besides facilitating the realization of 5G, blockchain can help IoT-related companies to implement machine-to-machine communication more efficiently.
Let's say an automaker wants to build smart cars that are connected to parking lots and able to detect vacant parking slots. If operating in a centralized manner, the carmaker will spend a ridiculously high amount of money to deploy servers across the nation. Otherwise, the parking lot-car connection will be invalid when the driver travels in a city where the company has no servers.
The problem won't exist in the blockchain-enabled sharing model. Similar to the sharing of 5G resources, individuals and organizations in every corner of the country are incentivized to contribute their idle servers and bandwidth to the automaker's network. This model allows the company to create nationwide wireless connectivity quickly at affordable costs, ensuring the cars' IoT function is economically sustainable.
With great potential to enable resource sharing in 5G infrastructure and machine-to-machine communication, blockchain can hasten the arrival of IoT and smart cities. The consumer electronics sector will continue to dream big, and blockchain will play a growingly significant role in realizing the industry's wildest dreams.
(Cover photo: The 2017 CES held in Las Vegas, Nevada, January 7, 2017. /VCG Photo)
(If you want to contribute and have specific expertise, please contact us at opinions@cgtn.com.)