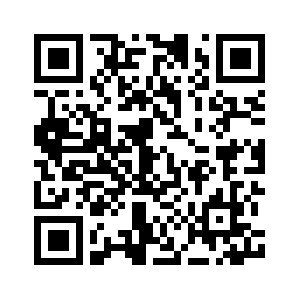 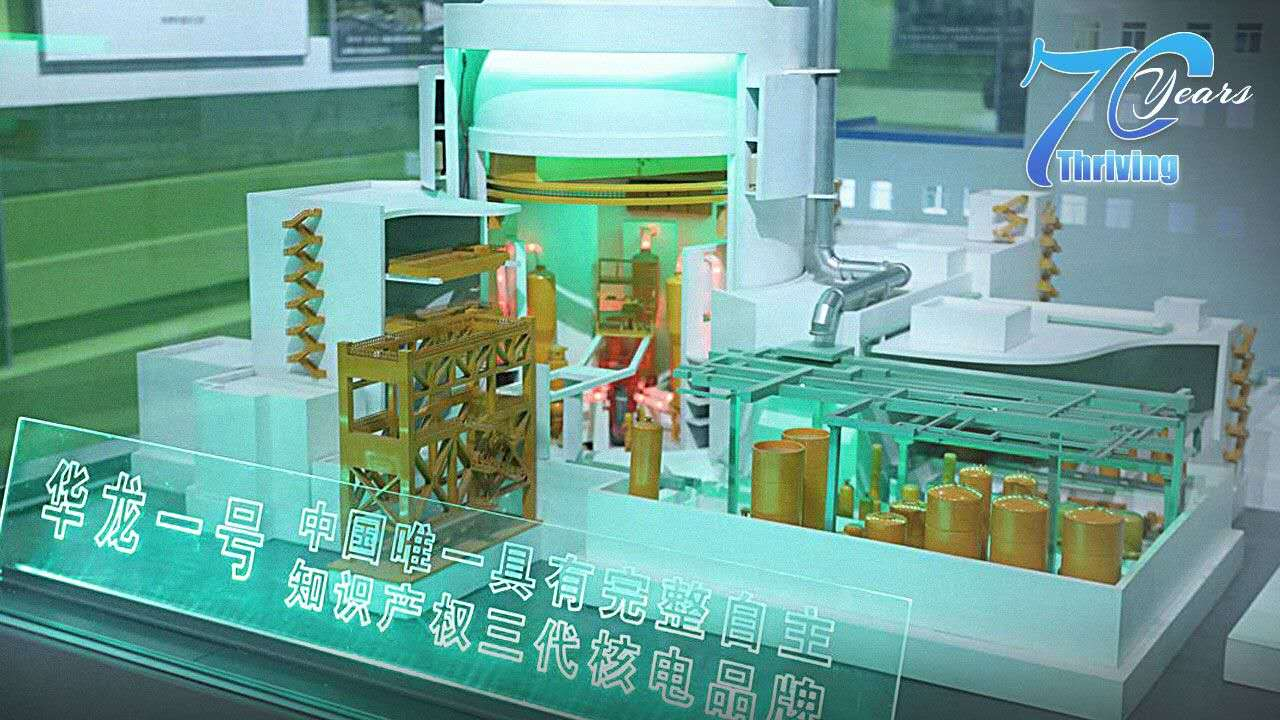 Safety levels at China's nuclear power plants are now the highest in the world, Xue Xiaogang, president of the China Institute of Atomic Energy, told CGTN in an exclusive interview.
After a three-year hiatus, China will resume approving new nuclear power projects this year, according to Liu Hua, deputy minister of ecology and environment and head of the National Nuclear Safety Administration.
It has been taken as a positive signal for the country's nuclear power industry, which has slowed down since the catastrophic Fukushima nuclear accident in 2011. But safety is always the No.1 issue. 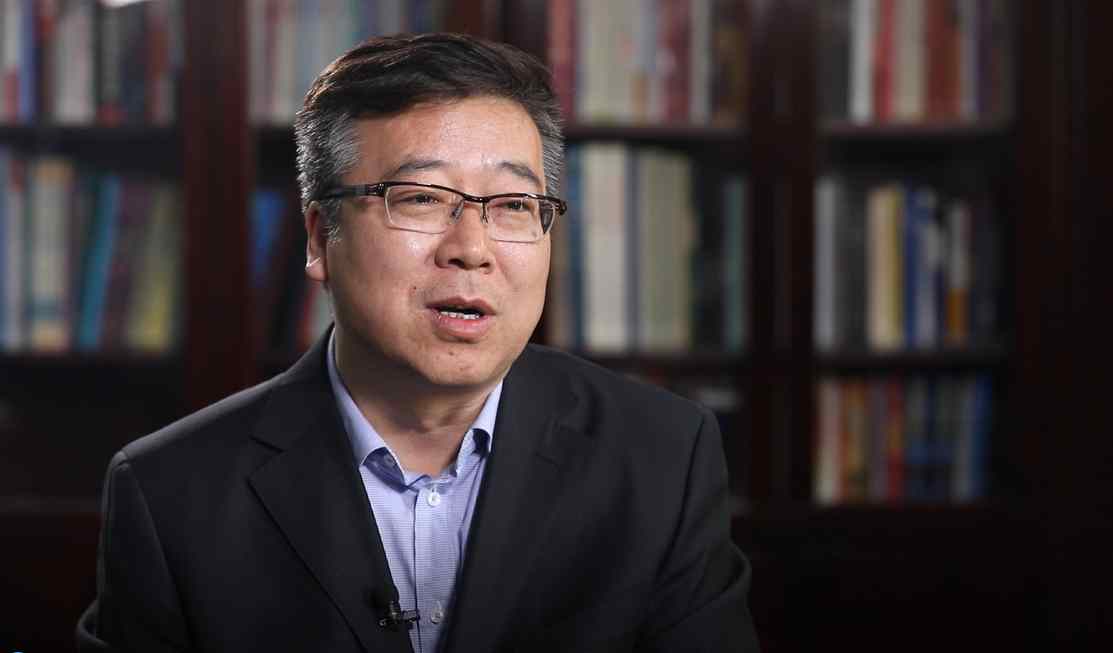 What do we mean by nuclear power safety?
According to the expert, there are two major aspects with regard to the safety of a nuclear power plant. One is how to avoid nuclear meltdown, which requires robust and efficient cooling of the reactor, and the other is how to prevent the release of radioactive material into the environment.
In both aspects, the safety level (measured by various quantitative indexes) of all of China's nuclear power reactors in operation is above the world average, and 70 percent of them rank at the front, according to data from the World Nuclear Association (WNA).
The country's homegrown third-generation nuclear power technology Hualong One (also known as HPR1000), with the world's most advanced designs and extra safety measures, meets the highest international safety standards. File photo: The dome being installed at No. 5 unit of Fuqing Nuclear Power Plant, which used Hualong One technology, in Fuqing, southeast China's Fujian Province, May 25, 2017. /Xinhua Photo

File photo: The dome being installed at No. 5 unit of Fuqing Nuclear Power Plant, which used Hualong One technology, in Fuqing, southeast China's Fujian Province, May 25, 2017. /Xinhua Photo

Reactors built with Hualong One designs also adopt a double-layer safety shell that can withstand the impact of a Boeing airplane.
"It is almost impossible that a Fukushima-style accident will happen in China," Xue said.
At the Japanese plant, tsunami waves swamped the backup generators needed to keep coolant pumps running, and the loss of coolant caused three of the plant's six reactors to melt down. The Hualong One sets a water tank above the reactor that can be gravity-fed to keep it cool.
Like its major competitors, China is now developing the fourth generation of nuclear power technology, which could further minimize the likelihood of accidents, and has better economic performance and less nuclear waste, Xue said.
China has latecomer advantages
Worldwide, the development of nuclear power started from the 1950s, with the technology constantly being improved in terms of safety and cost-efficiency during the past seven decades.
Unlike traditional nuclear power heavyweights such as the U.S., France, Russia and Japan, China is a latecomer in the industry.
The country built its first nuclear power plant in the 1990s on the basis of the world's then most advanced nuclear power technology with high safety standards, which means a high starting point. 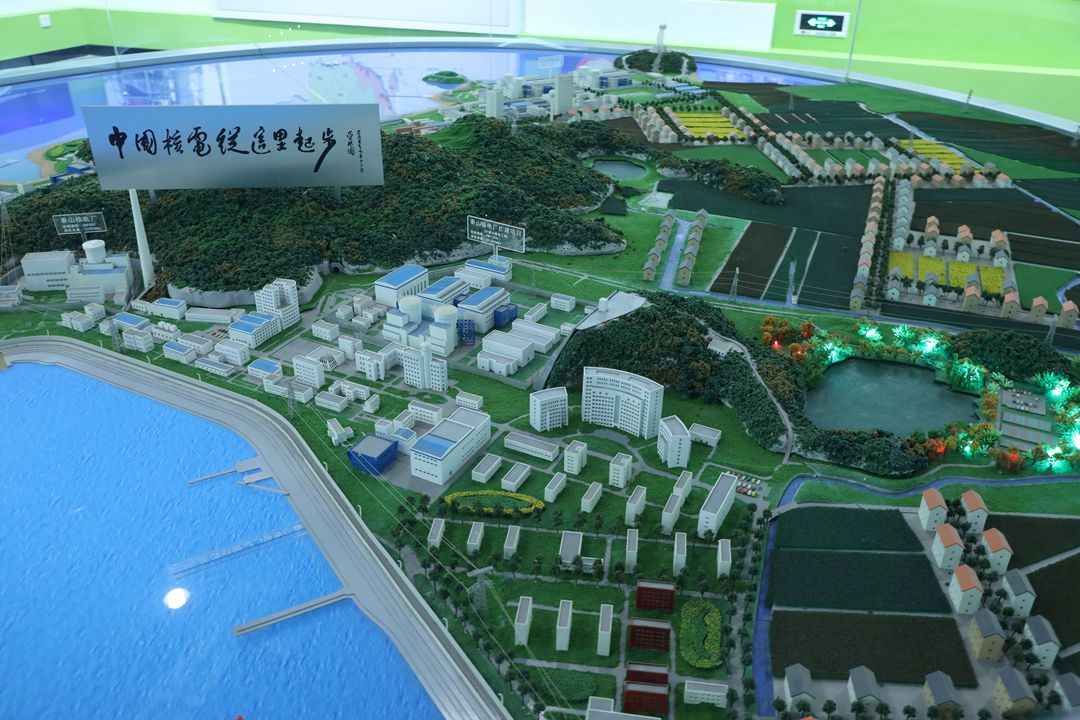 All the three major nuclear power disasters in history, namely the Three Mile Island accident in the U.S. in 1979, the Chernobyl accident in the former Soviet Union in 1986, and the Fukushima disaster in Japan in 2011, happened to the old nuclear reactors built before 1980s.
China had absorbed all the experiences and lessons from these accidents to avoid similar fault from the very beginning.
Besides, China has seen the most rapid development of nuclear power technology since the early 1990s, with no suspension of nuclear power construction or operation over the years. Plus, a world-class talent pool has been cultivated during the process.
Why is nuclear power still needed in China?
All countries are turning to clean energy and cutting the use of fossil fuels such as crude oil and coal.
Compared with other carbon-free energy such as wind and solar power, which are inherently seasonal and weather-dependent, nuclear power still has some advantages. It's more stable and allows large-scale power supply, Xue said.
"Especially in China, there is greater room for nuclear power," he pointed out.
China's overall appetite for energy will remain relatively high, as the country maintains middle-to-high-speed economic growth. Meanwhile, China is transforming to green development, with higher environmental protection requirements.
Currently, coal-fired electricity still accounts for about 70 percent of China's total power. In order to meet the still robust energy demand while lowering harm to the environment, the country needs to further adjust its energy structure.
"Nuclear power might be the best choice so far," Xue said.
(Top image: A model of China's self-developed Hualong One nuclear power reactor is displayed at the China Museum of Nuclear Science and Technology in Fangshan district, Beijing, April 18, 2019. /CGTN Photo)