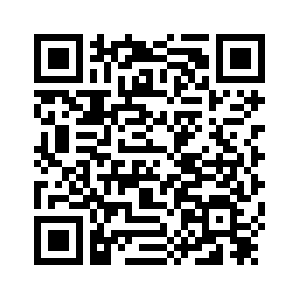 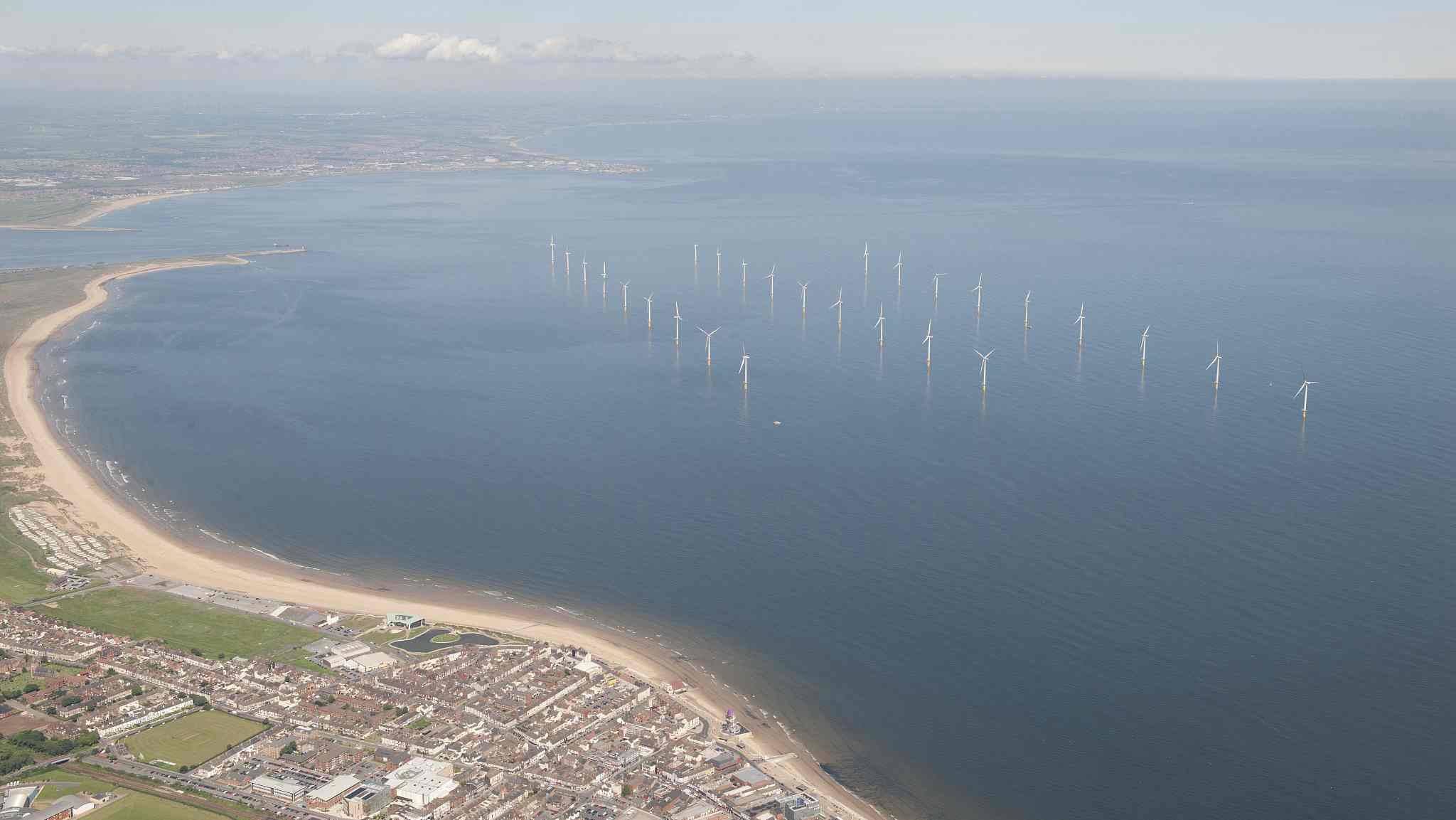 The rapid growth of renewable energy sources and the demise of fossil fuels are causing major changes in global politics, a special commission said in a report Friday.
The shift "will alter the global distribution of power, relations between states, the risk of conflict, and the social, economic and environmental drivers of geopolitical instability," said a the commission set up by the International Renewable Energy Agency (IRENA).
Commission chairman and former president of Iceland, Olafur Ragnar, said the shift will likely cause China to eclipse the United States, place oil-dependent Gulf states at risk and help impoverished African nations achieve energy independence. 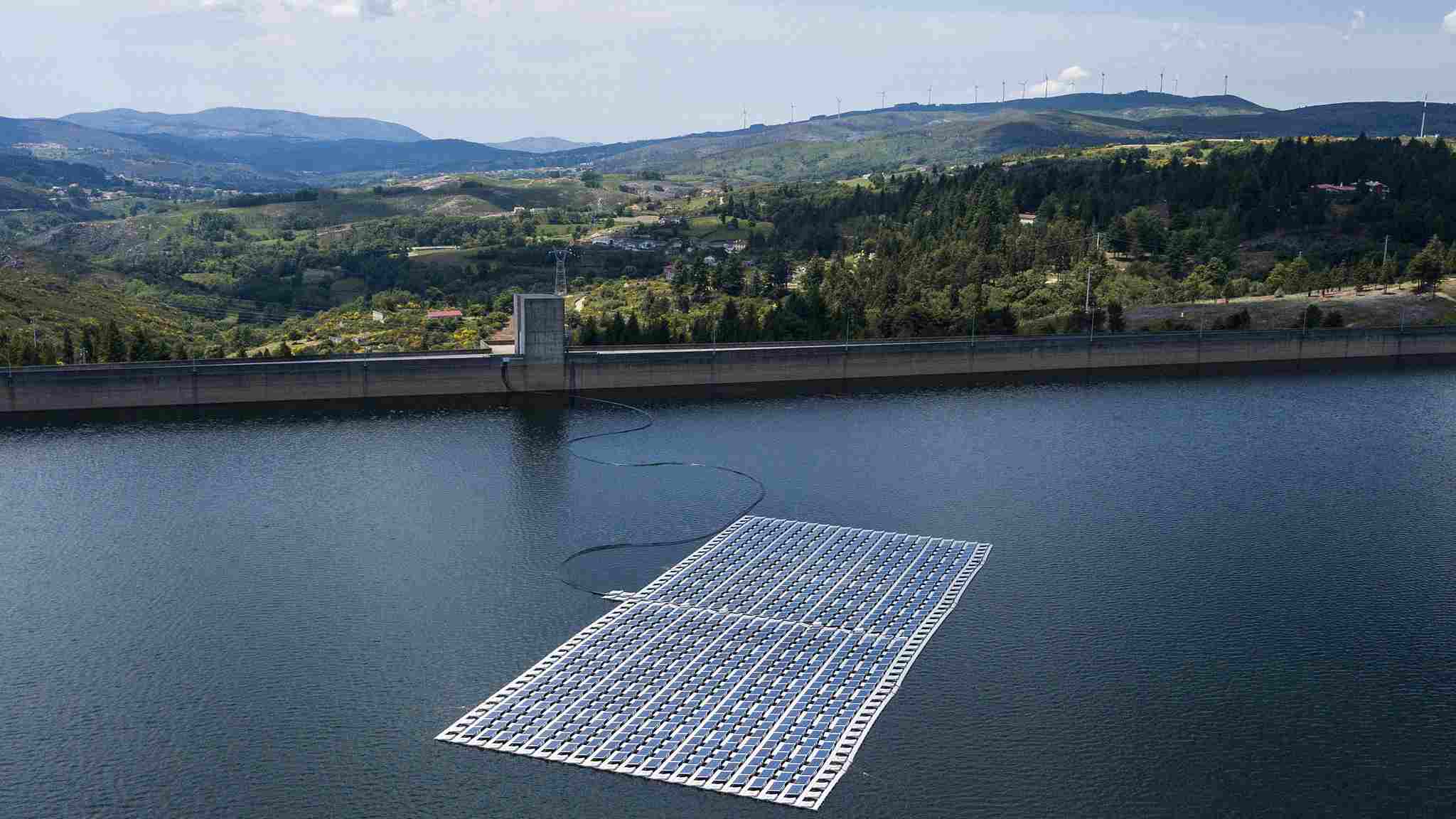 By the end of 2017, renewable energy accounted for 11.7 percent of China's primary power output, and 10.4 percent of the world's.
China has been the world's largest investor in clean energy since 2012, according to Bloomberg.
In 2017, the country invested 126.6 billion US dollars accounting for 45 percent of the global investment in green energy, a United Nations report announced.
The official goal is for 20 percent of Chinese power consumption to come from low-emission energy, including nuclear, by 2030, compared to 11 percent currently.
Globally, a record 157 gigawatts (GW) of renewable power was commissioned, up from 2016's 143GW. Renewables outstripped the 70GW of net fossil fuel generating capacity added in the previous year.
Among the renewables, solar dominated with nearly 38 percent or 98 GW of the net new power in 2017. China alone contributed more than half of the solar energy generation with the installation of 53GW capacity with an investment of 86.5 billion US dollars.
"The extraordinary surge in solar investment shows how the global energy map is changing and, more importantly, what the economic benefits are of such a shift," said United Nations Environment Programme (UNEP) chief, Erik Solheim.

According to the United Nations Environment Program (UNEP), Africa could be one of the most promising markets for renewable energy in the next decade due to its abundant solar, wind, biomass and other resources.
But trapped by their economic development and technology shortage, African nations have long been relying heavily on fossil fuels.
Luckily, projects carried out between China and African countries are turning the tables.
Under the mandate of the African Union, as endorsed by African Heads of State and Government on Climate Change, the Africa Renewable Energy Initiative has been set to achieve at least 10 GW of new renewable energy generation capacity by 2020, and 300 GW by 2030.
For the efforts China has made along the way, the former UN secretary-general Ban Ki-moon said that "these projects are good examples of how organizations can form partnerships through South-South cooperation.
[With input from AFP]