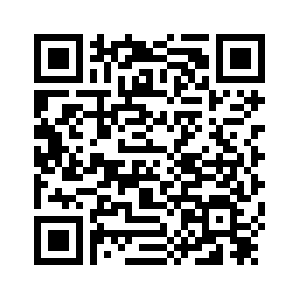 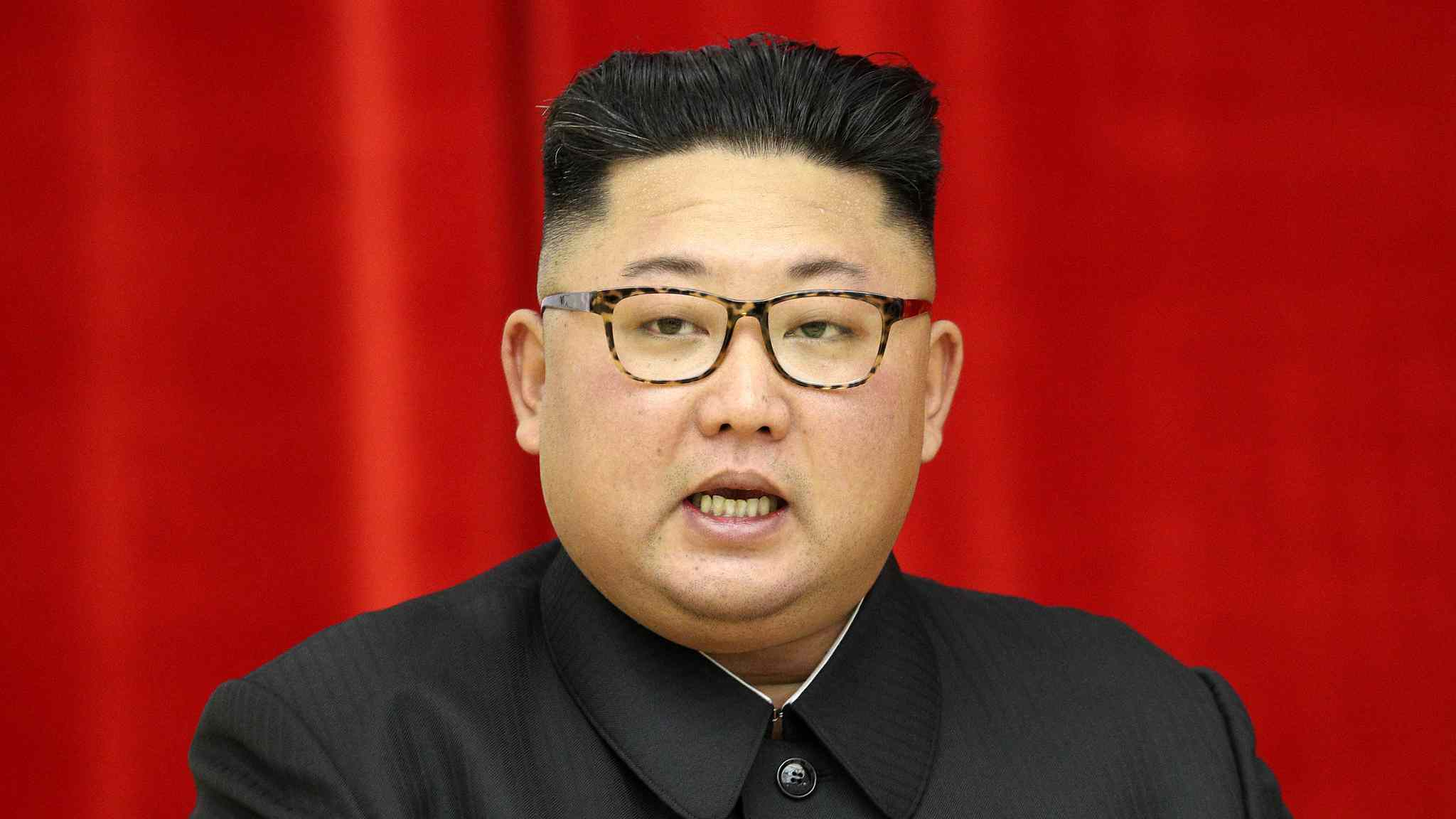 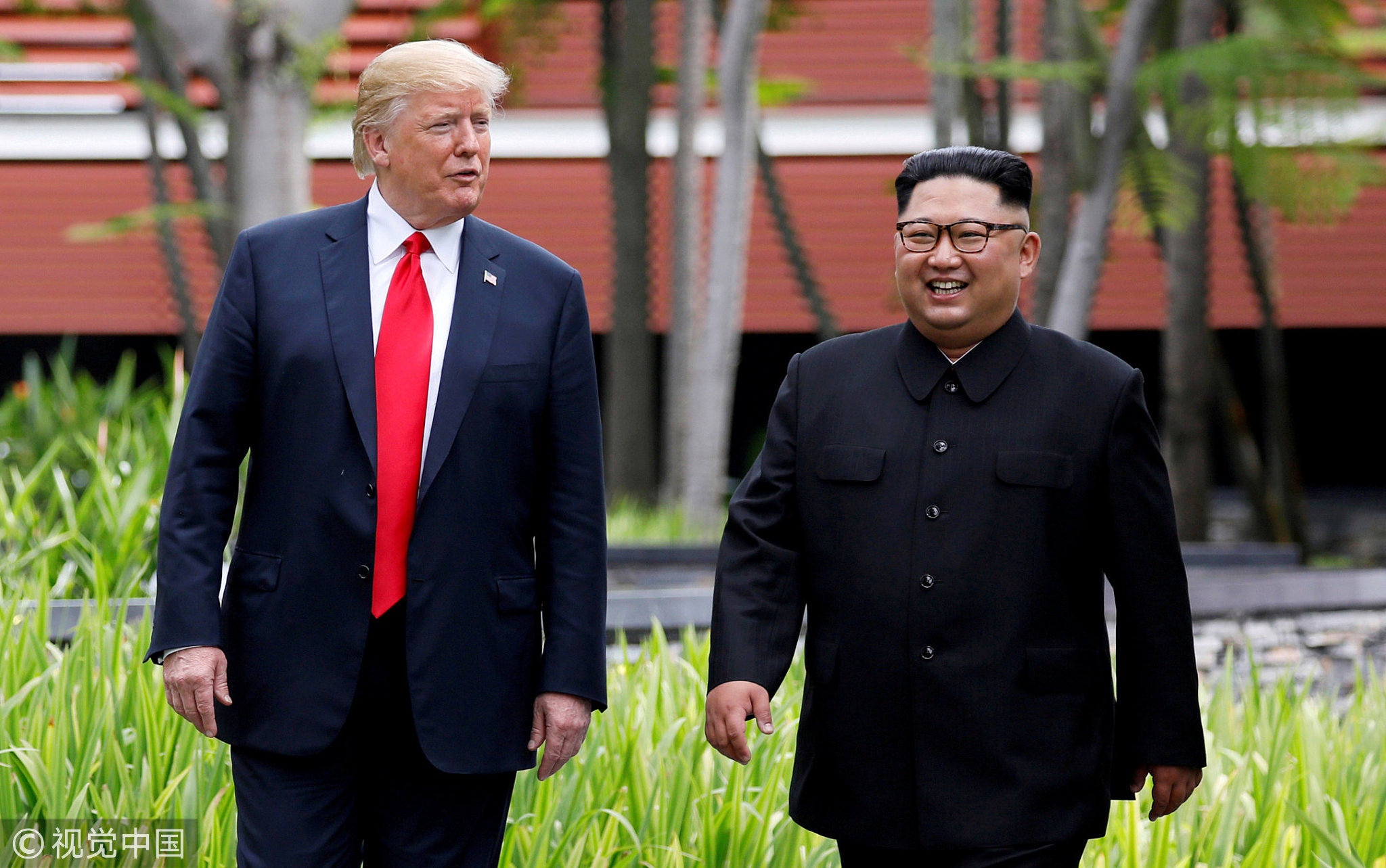 The current international situation is favorable for further talks. On January 3, U.S. Secretary of State Mike Pompeo told Fox News: "Lots of work is left to be done, but I am confident that in the next short period of time President Trump and Chairman Kim will get the chance to meet again."
Li believes that Kim's China visit and a second Trump-Kim summit are inextricably intertwined.
"As for U.S.-DPRK relations, Kim's China visit has two purposes. First, tell Beijing the current situation of his next meeting with Trump is favorable, and  second, understand and acknowledge Beijing's attitude toward the meeting."
According to Wang Sheng, an expert in Korean issues, Beijing plays a key role in the relationship between the U.S. and the DPRK. He points out the ties with China have been the national bedrock of the DPRK in regard to its politics and diplomacy.
2. Set up a peace mechanism
Kim promised to "make the Korean Peninsula a durable and lasting peace zone" during his traditional January 1 New Year address.
Li noted that Kim's recent speech highlighted a determination to enhance the DPRK economy and that a peaceful global environment is an essential foundation for prosperity. 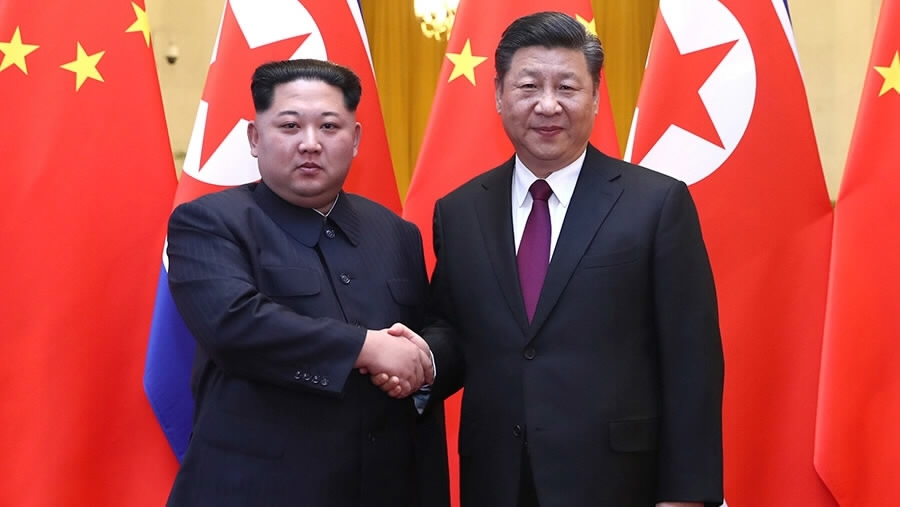 Over the past year, the DPRK has made economic development a priority. Kim hopes to consolidate progress and continue to hold peace talks with the Republic of Korea (ROK) and the U.S. for the purpose of boosting the economy.
"Making the Korean Peninsula a durable and lasting peace zone lays the foundation of the DPRK's economic development," Li told CGTN.
According to Li, China is playing a larger role in the peace process in the Korean Peninsula. Without China's involvement, the efforts toward peace in the region would have been ineffective at best.
3. Help on economic development
Kim's vision of improving economic development and people's standard of living might be difficult to turn into a reality, according to Li, who said China, the DPRK's neighbor, can act as a model.
02:04 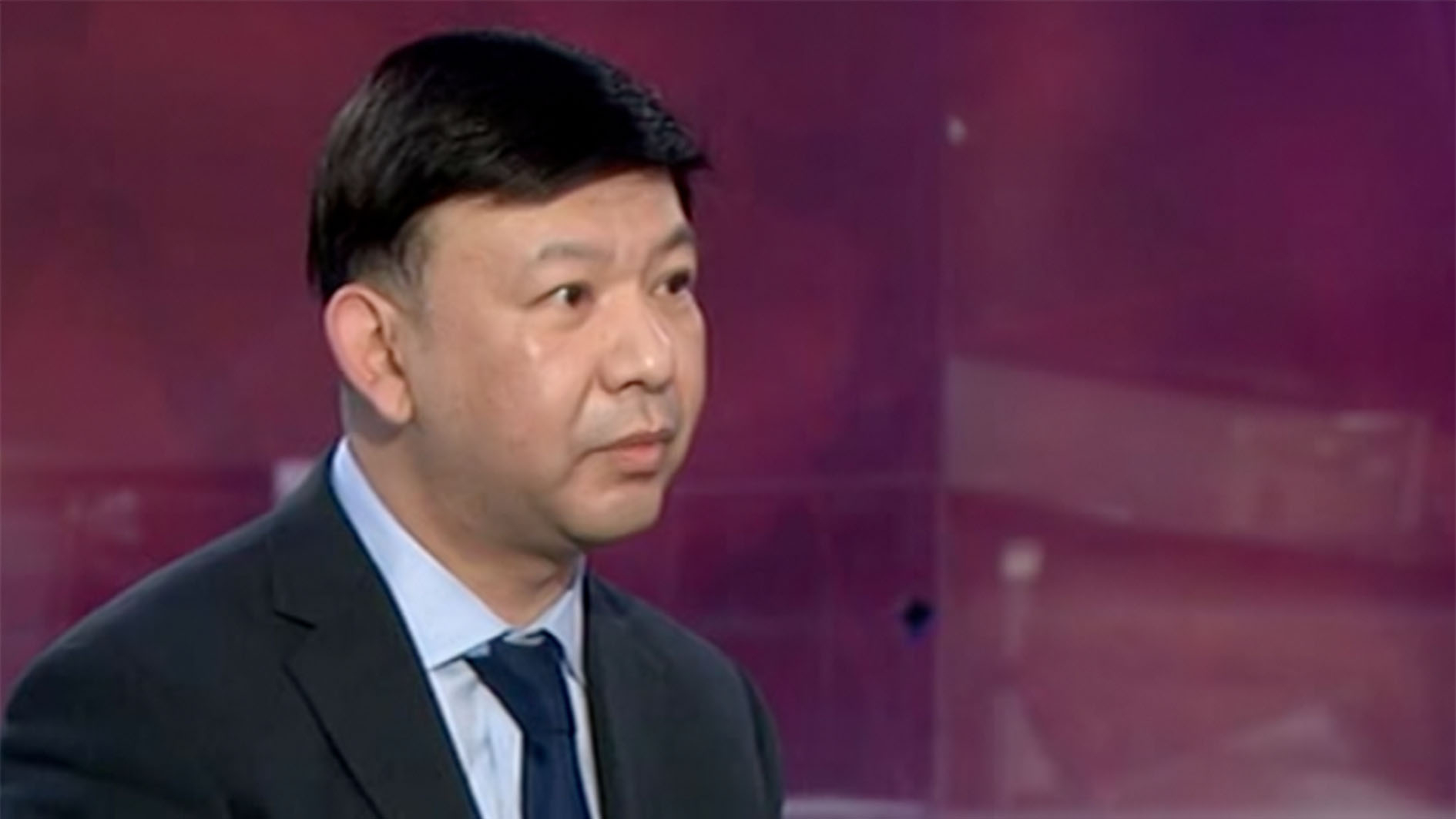 "It is notable that Kim will stay for four days in China this time and I guess apart from the agenda about the peace mechanism and next Trump-Kim meeting, economic cooperation is another theme."
Strengthening economic cooperation with China will bring mutual benefits to both sides, Li noted, adding that there are many areas for the countries to work together to enhance their level regarding economic cooperation.
The question is, can DPRK's Kim take his ideal birthday gift back to Pyongyang?
(If you want to contribute and have specific expertise, please contact us opinions@cgtn.com)