Opinion: Finally adding up 2+2 for India and America
James Rae 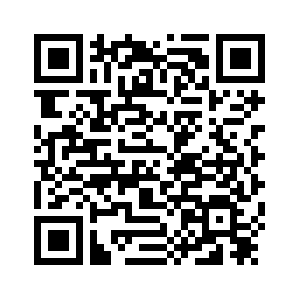 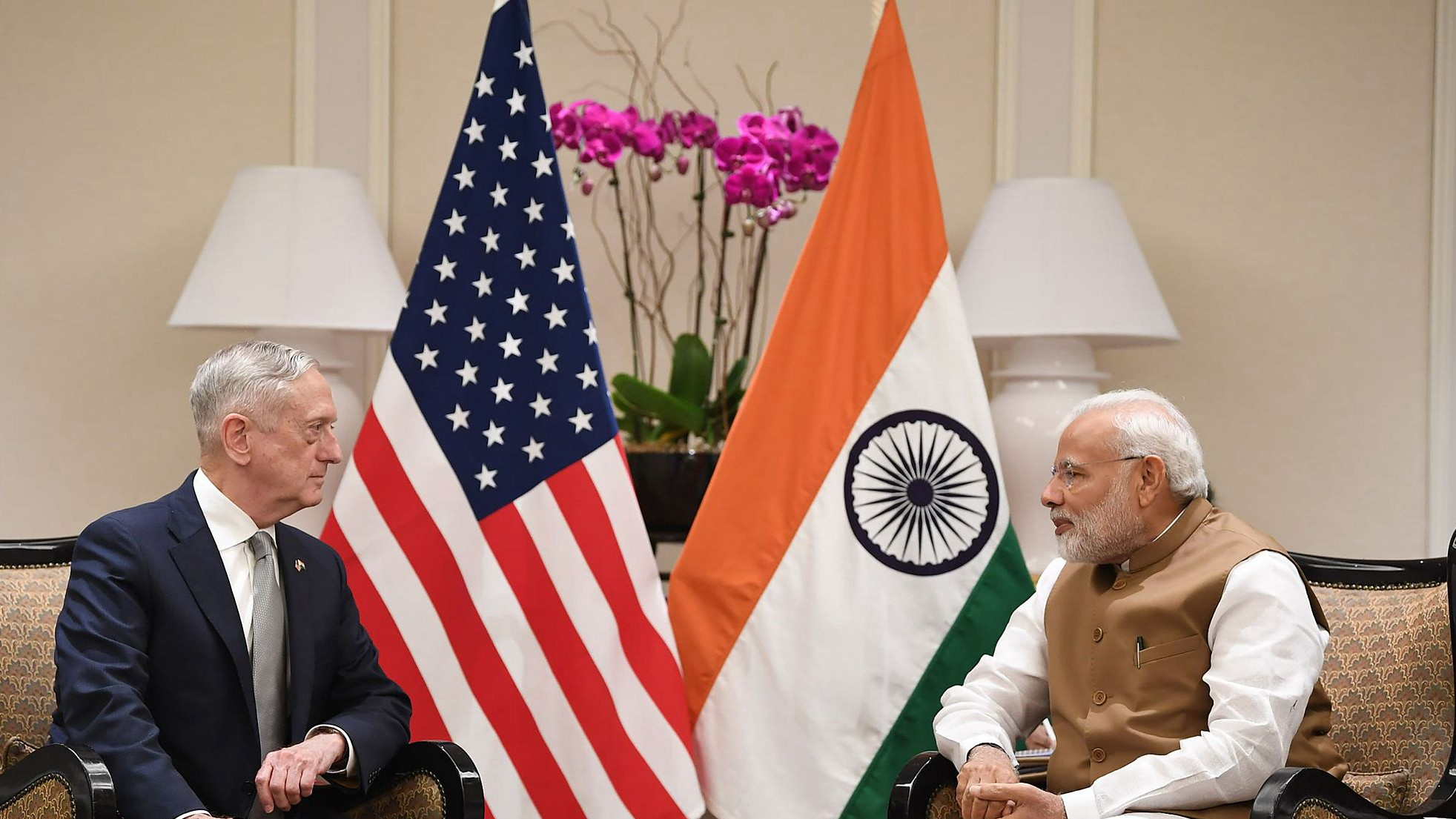 Editor's note: James Rae is a professor at the Department of Government at California State University, Sacramento. The article reflects the author's opinion, and not necessarily the views of CGTN.
After twice postponing the anticipated bilateral 2+2 meeting between ministers at India's External Affairs and Defense and the American secretaries of state and defense, the United States appears ready to attend the meeting now scheduled for early September in New Delhi.
India is key to the American rebalancing strategy in Asia, though one would be forgiven for not realizing that by the rather dismissive diplomatic treatment India has received by the United States following Prime Minister Modi's summer 2017 visit with President Trump in Washington. 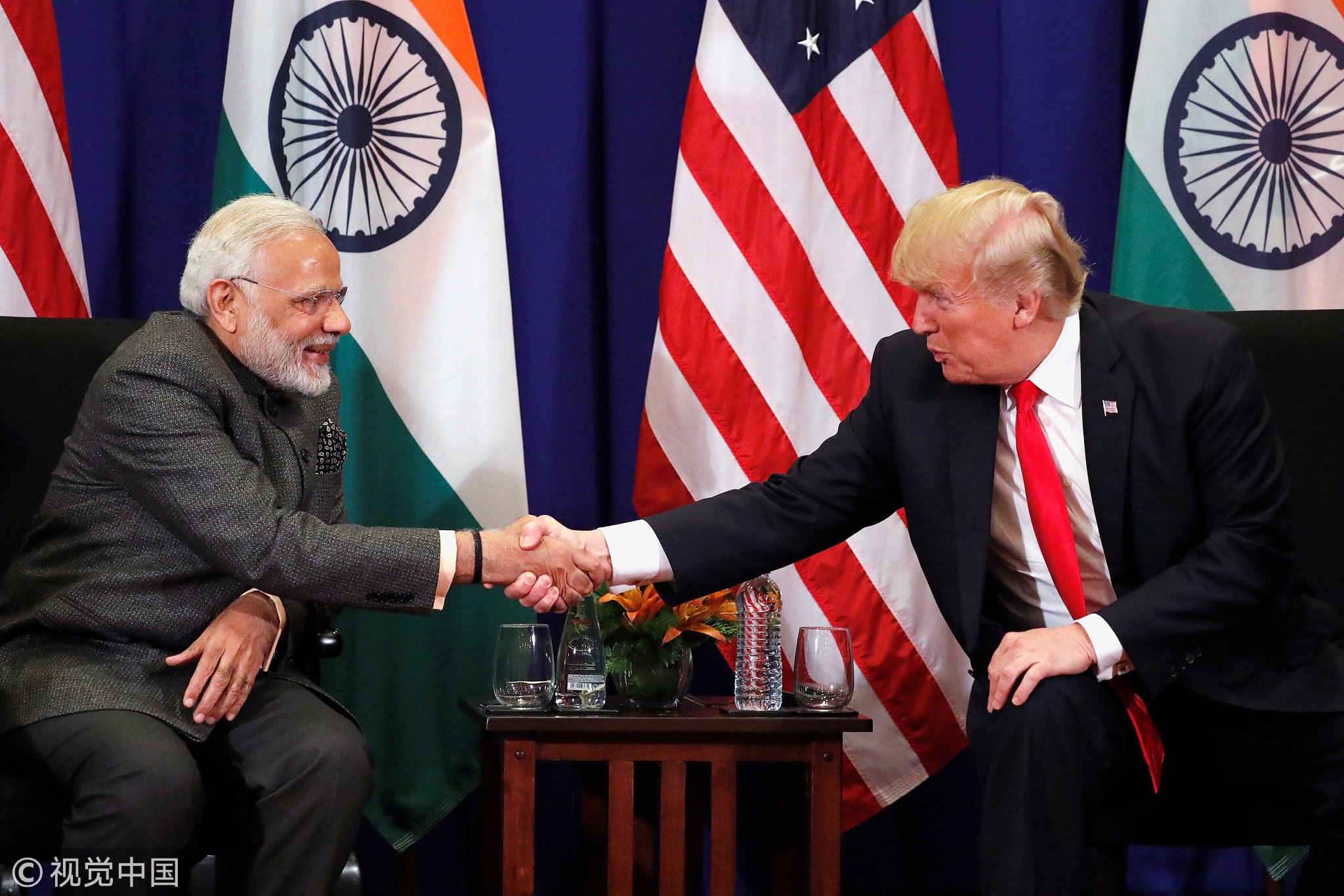 The meeting was canceled twice, once soon after Secretary of State Tillerson was fired and then again after the US side prioritized a meeting with Democratic People's Republic of Korea (DPRK) leader Kim Jong Un.
Indian concerns are certainly elevated after the US sought to apply limits to Russian arms imports into India and pressed to apply ongoing sanctions on Iran despite the American withdrawal from the nuclear deal. Finally, the US' sanctions on steel and aluminum bite every country, including India.
One may take away that the US does not truly value India's partnership on so many key strategic fronts.
In reality, these diplomatic gaffes reflect the inequality of the Indo-American partnership, where the Trump team can get away with some errors of protocol, but do not demonstrate any change in the steadfast elevation of this bilateral relationship to the highest ranks of American strategic interests.
In South Asia, US disaffection with Pakistan regarding the war on terror and related security issues has seen the American finger pressed much more firmly on the scale of India for the past 15 years, along with support for civilian nuclear reactors, military cooperation, and advocating a permanent seat on the UN Security Council.
The US has also encouraged India to "Go East" in its foreign policy, including the Indian navy pursuing greater joint military exercises and attempting to open Southeast Asia to more Indian political and diplomatic influence. 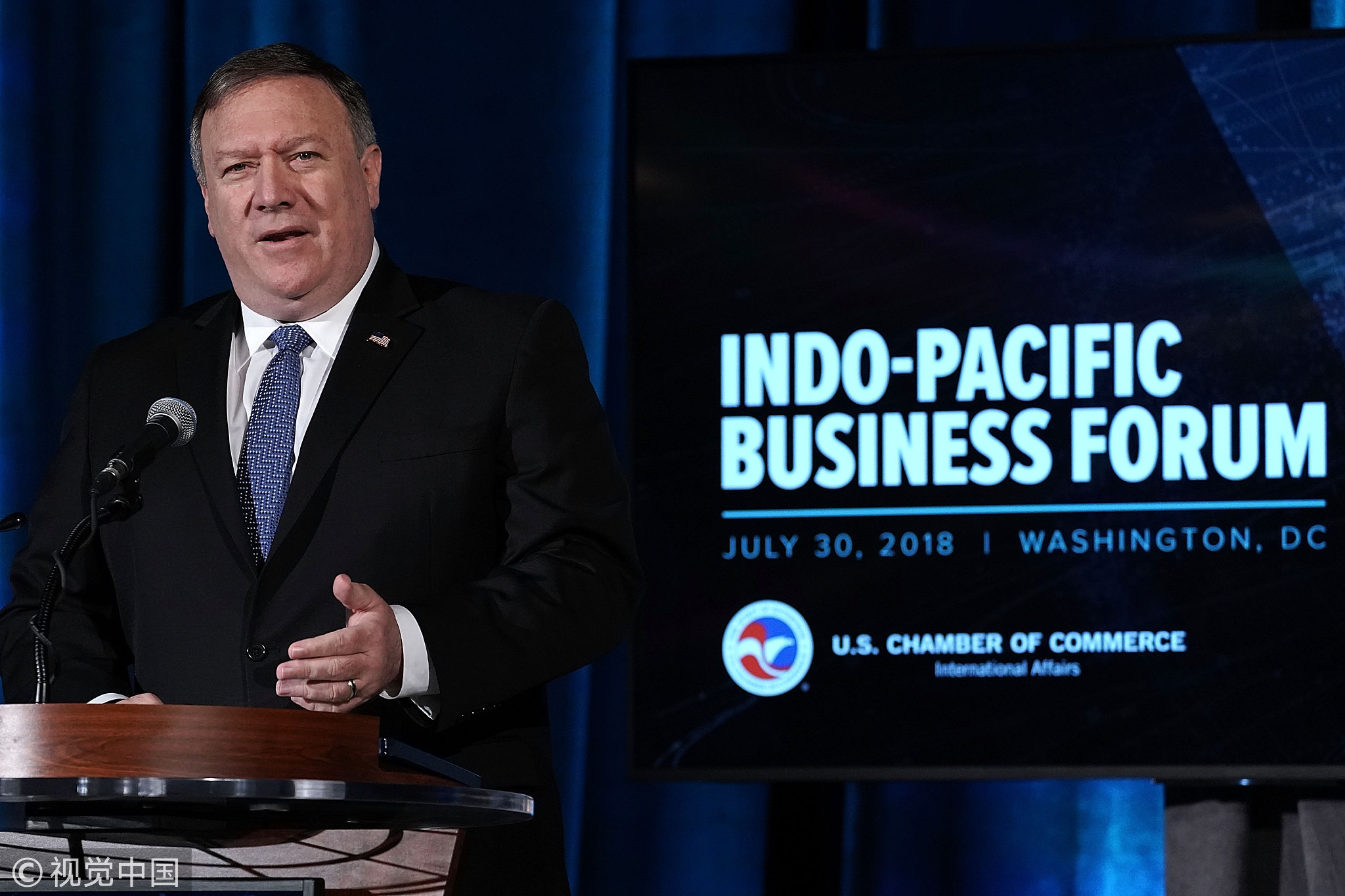 US Secretary of State Mike Pompeo speaks during the Indo-Pacific Business Forum at the US Chamber of Commerce (USCC) on July 30, 2018. /VCG Photo.

US Secretary of State Mike Pompeo speaks during the Indo-Pacific Business Forum at the US Chamber of Commerce (USCC) on July 30, 2018. /VCG Photo.

All of this serves the larger purpose of plying India into an obstacle for China's maritime Silk Road and broader commercial expansion through the Indian Ocean to Africa and beyond.
Of course, China and India have amicable relations despite the border dispute and long-term strategic trends. And China's treatment of other countries is almost always more benign and respectful than America's.
Moreover, India would like to engage with Iran and Russia, and the inconsistency of American policy toward both has made that difficult. Despite its historical non-alignment and once being closer to the Soviet bloc and socialist countries, India has steadily moved toward greater partnerships with the United States.
Yet India has too much to gain from the US to allow pride to inhibit the advancing ties. Harmonizing views between India and the US on key global issues will be an important task for the 2+2 gathering. 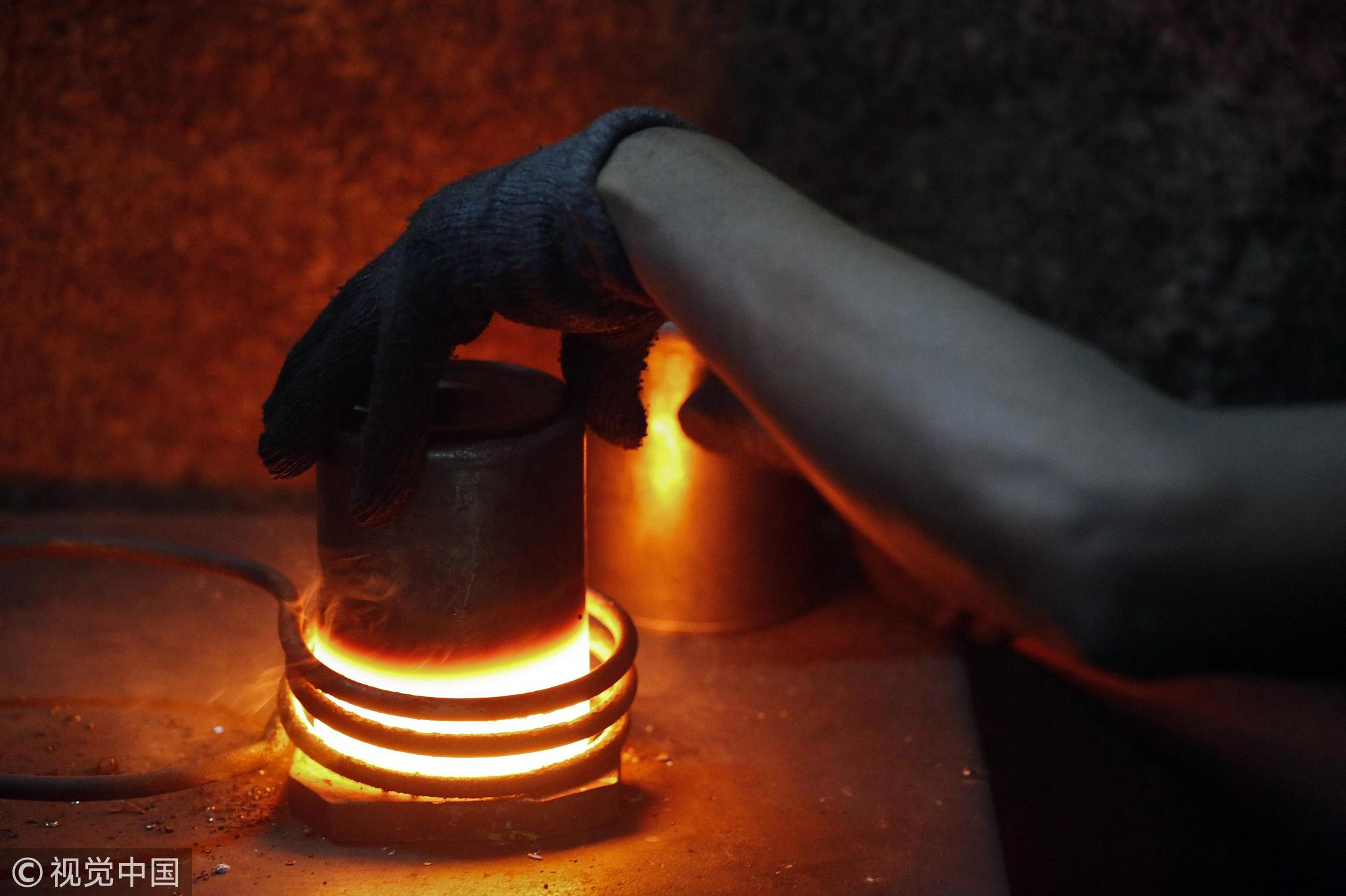 A worker places a stainless steel container in a coil heater inside a manufacturing workshop in the suburb of Mira-Bhayander in Thane, India, on Jan. 7, 2014. /VCG Photo.

A worker places a stainless steel container in a coil heater inside a manufacturing workshop in the suburb of Mira-Bhayander in Thane, India, on Jan. 7, 2014. /VCG Photo.

Thus, American references to the Indo-Pacific, which largely started under President Trump, will likely remain the preferred geographical framing of the region, instead of Asia-Pacific.
Securing Indian participation in the East Asian Summit already brings the sub-continent into the East Asian ring of fire, and the United States is certain to provide greater defense and diplomatic support to India as a global actor while seeking to restrain China's mobility in the same arena.
With the uncertainty and disruption on trade caused by President Trump, the collapsing efforts to denuclearize DPRK, and the growing animosity between Washington and Beijing, the US will likely be more accommodating to India's interests as India and the Indian Ocean are key pieces of the US' grand strategy to counterbalance China's rise, which increasingly seems to be the focus of Trump's national security team.
(Cover: Indian Prime Minister Narendra Modi meeting the US Defene Secretary James Mattis in Singapore on June 2, 2018. /VCG Photo.)
If you want to contribute and have a specific expertise, please contact us at opinions@cgtn.com.