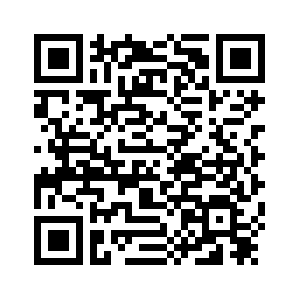 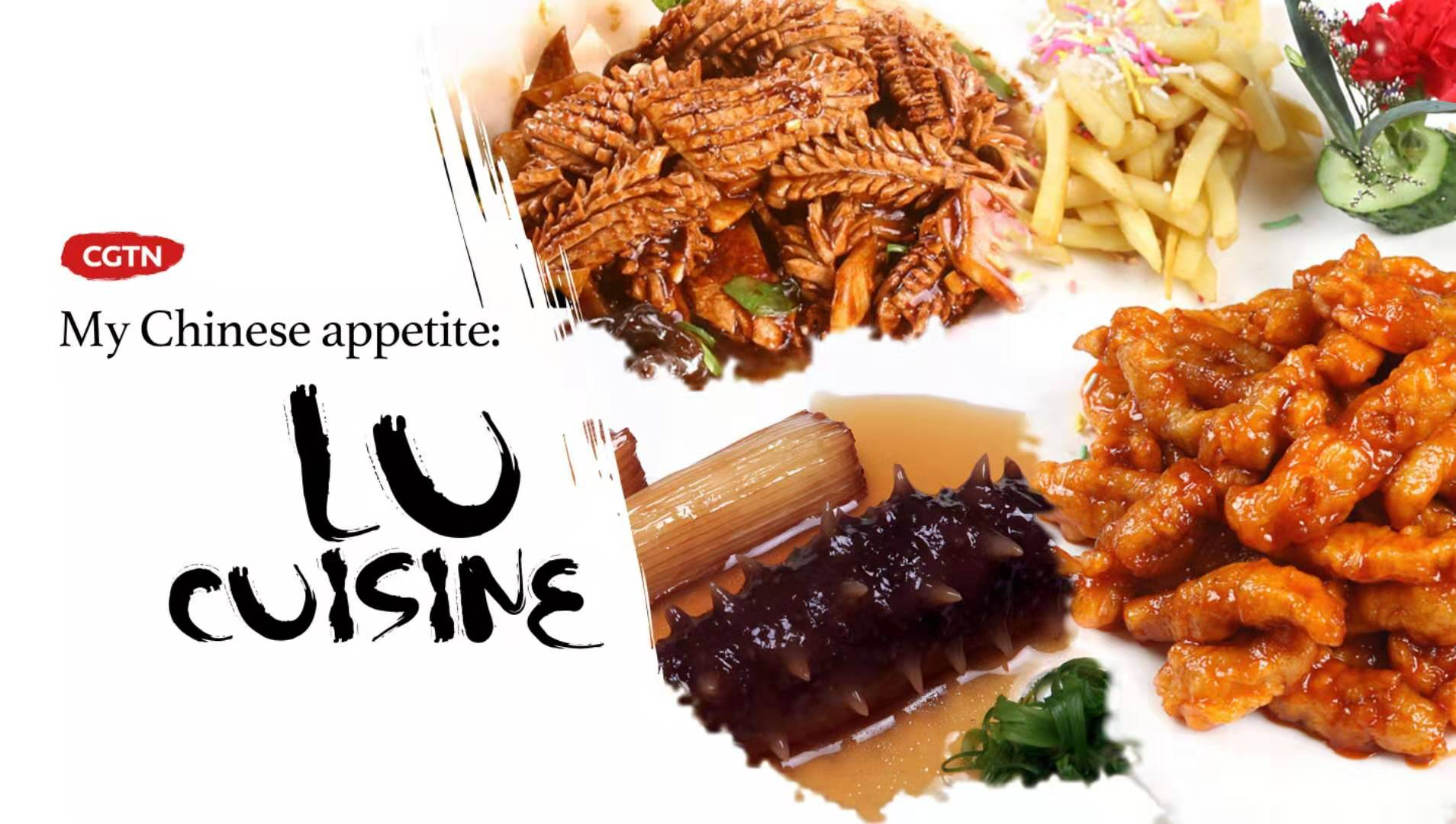 Lu cuisine, also known as Shandong cuisine, origianted from this province. It has three major styles, including Jinan, Kongfu, and Jiaodong style. There are several other less renowned styles from different places in Shandong Province, such as Boshan District in Zibo City, as well as prefecture-level cities of Linyi and Zaozhuang. Lu cuisines are known for its exquisite and complicated ways of cooking, and its mild flavor. We will be introducing three dishes from the three major styles today. 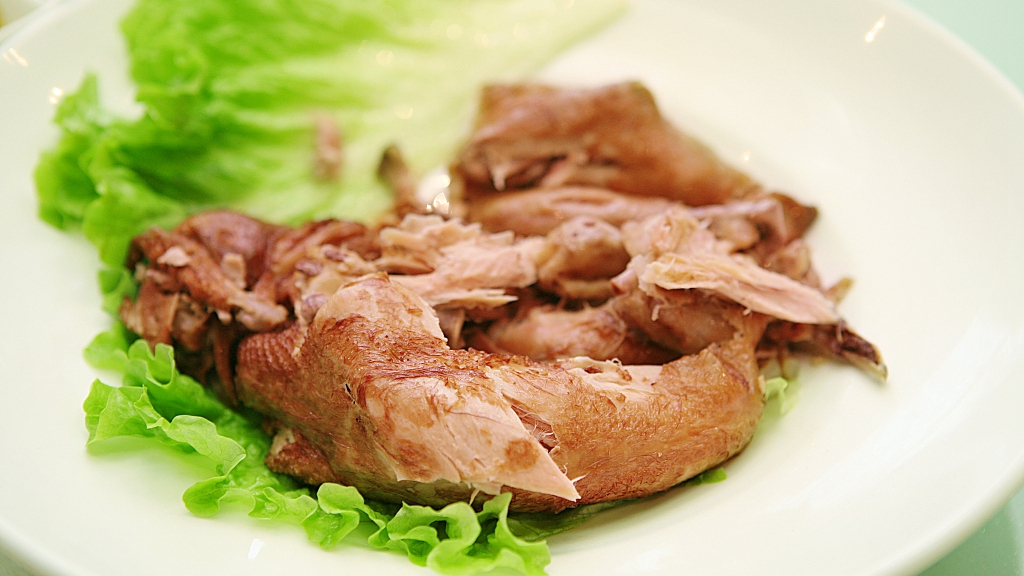 Dezhou is a prefecture-level city located in the northwest of Shandong Province, and Dezhou Braised Chicken or "Dezhou Pa Ji" is a flagship of not only local culture but also that of the province, as the chicken preparation technique was enlisted as an intangible cultural heritage in China in 2014.

Here's a quick look at how you could give it a try at home.

Step One: Clean the chicken. It must be soaked in cold water for a while for thorough cleaning.

Step Two: Put oil in the pot and heat it. Then add sugar and water to create a coloring sauce. Pour the date-colored sauce in the chicken.

Step Three: Heat new oil in the pot, and fry the colored chicken in it for about two minutes till the color turns golden. Be careful not to burn it.

Step Four: Put the chicken, water and seasonings in a pot. Boil it with a large fire for about 15 minutes, then simmer for three to four hours. The chicken should be completely soaked in the water. 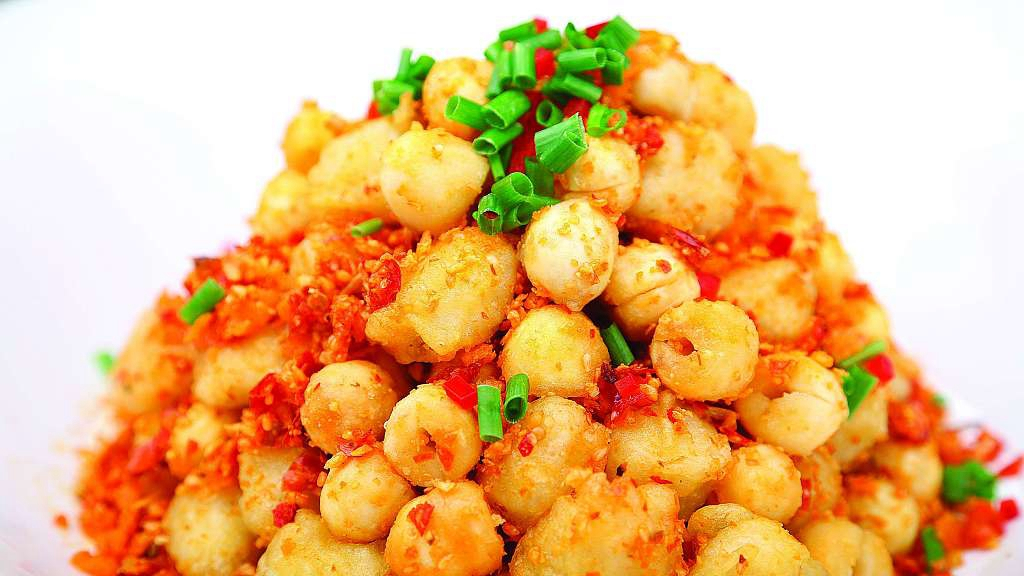 A second favorite is "Dai Zi Shang Chao" which means take your grown-up children to the royal palace with you. Having a job in the palace was a symbol of career success in ancient China. So, two people of the same family, like an elder and a child of his, working in the palace would be a great honor for the family.

The preparation of this delicacy is fairly complicated. Perhaps, the most important elements are patience and effort. Pork belly or duck meat can be used in this dish but the process varies according to the ingredients. 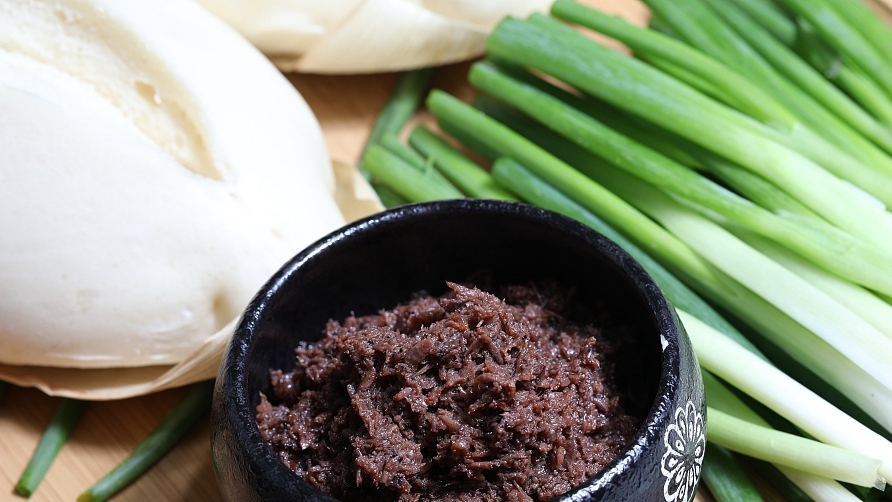 Shandong Province is famous for growing wheat and onions, and has the geological advantage of being situated near China's Huanghai and Bohai, the yellow sea and the Bohai Sea, originating the "bun with shrimp paste and onions." Mantou or Chinese steamed bun is very popular in Shandong Province because its made of wheat. This bun is a staple food in northern parts of China, like the Shandong Province.