Opinion: The US vs. Iran, who is the real 'villain'?
Tom Fowdy 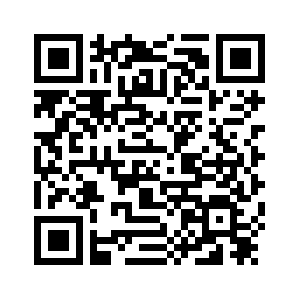 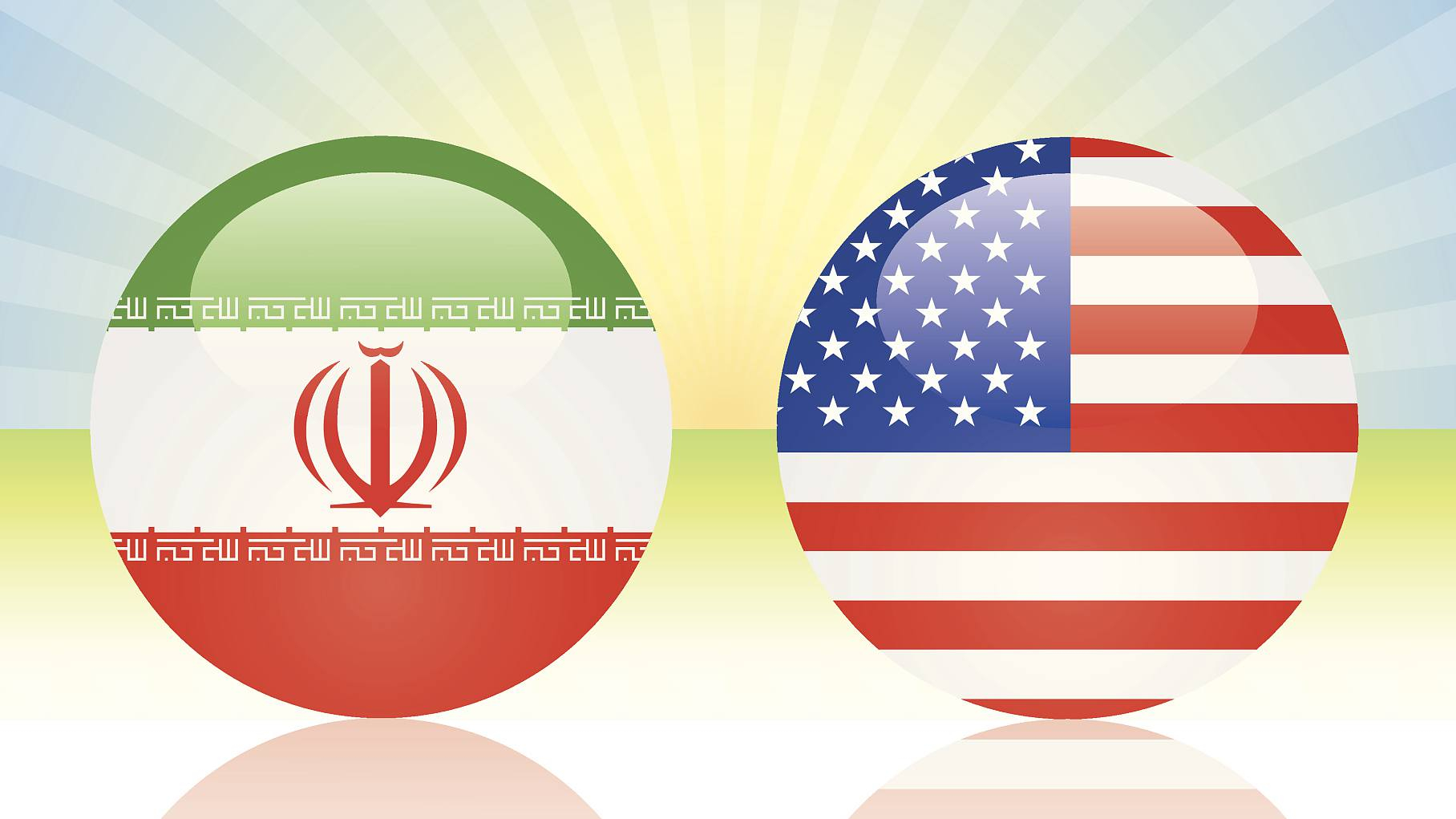 Editor's note: Tom Fowdy is a UK-based political analyst. The article reflects the author's views, and not necessarily those of CGTN.
As the trauma over the killing of Jamal Khashoggi rumbles on, Iranian Foreign Minister Mohammad Javad Zarif has criticized the United States for its near-unconditional support in supporting Saudi Arabian atrocities.
The criticism comes just days before a United States deadline is imposed for implementing unilateral sanctions on the Tehran in a bid to force the country to come to the table to renegotiate an agreement it has already signed.
Given the Trump administration's behavior towards the country, built upon a mountain of purposeful misinformation, one should take the opportunity to question this situation through an objective perspective. 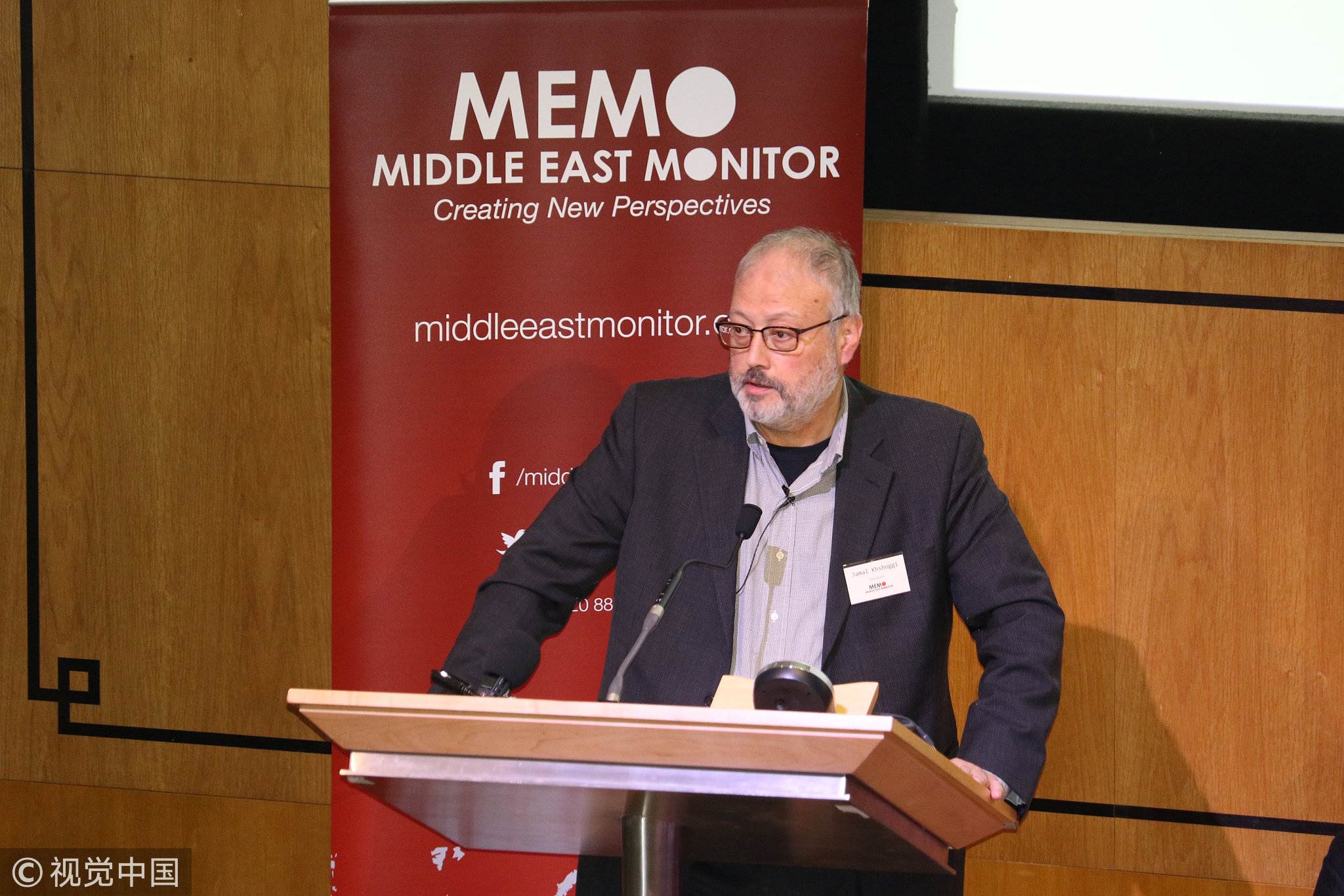 Who is the real “villain” here?

Are we to simply follow the simplistic western bias that Iran is an evil Islamic theocracy, spreading terrorism, which must be “liberated” by our enlightened wisdom? Or are we to cut deep into a more uncomfortable truth that this is a country that has been consistently bullied by the United States in the name of “strategic interests” for decades? There are facts concerning this you seldom hear, but they must be understood.
Iran was not always a Shi'ia fundamentalist state. It was once in western understanding, a progressive country seeking to secure its place in modernity. Early 20th century Iran was not about religion, but secular nationalism in an attempt to emulate the success of western nations. This move was also tactical, preventing it from being fully colonized by European powers in the Middle East, who sought to take advantage of its oil resources.
Nevertheless, it struggled with the reminiscence of its aristocratic traditions. The longstanding Pahlavi dynasty Shah engaged in a continual struggle with the country's Majlis, who sought electoral reform.
The West sought to sustain the monarchs as clients, similar to what had been done in Saudi Arabia, taking huge stakes in the petroleum industry whilst fearing populists that could turn the country against them.
This is what happened. In 1950, after opposition against rigged elections, left-wing populist Mohammed Mossadegh achieved enough electoral support to gain seats in the legislature and be appointed the country's prime minister. 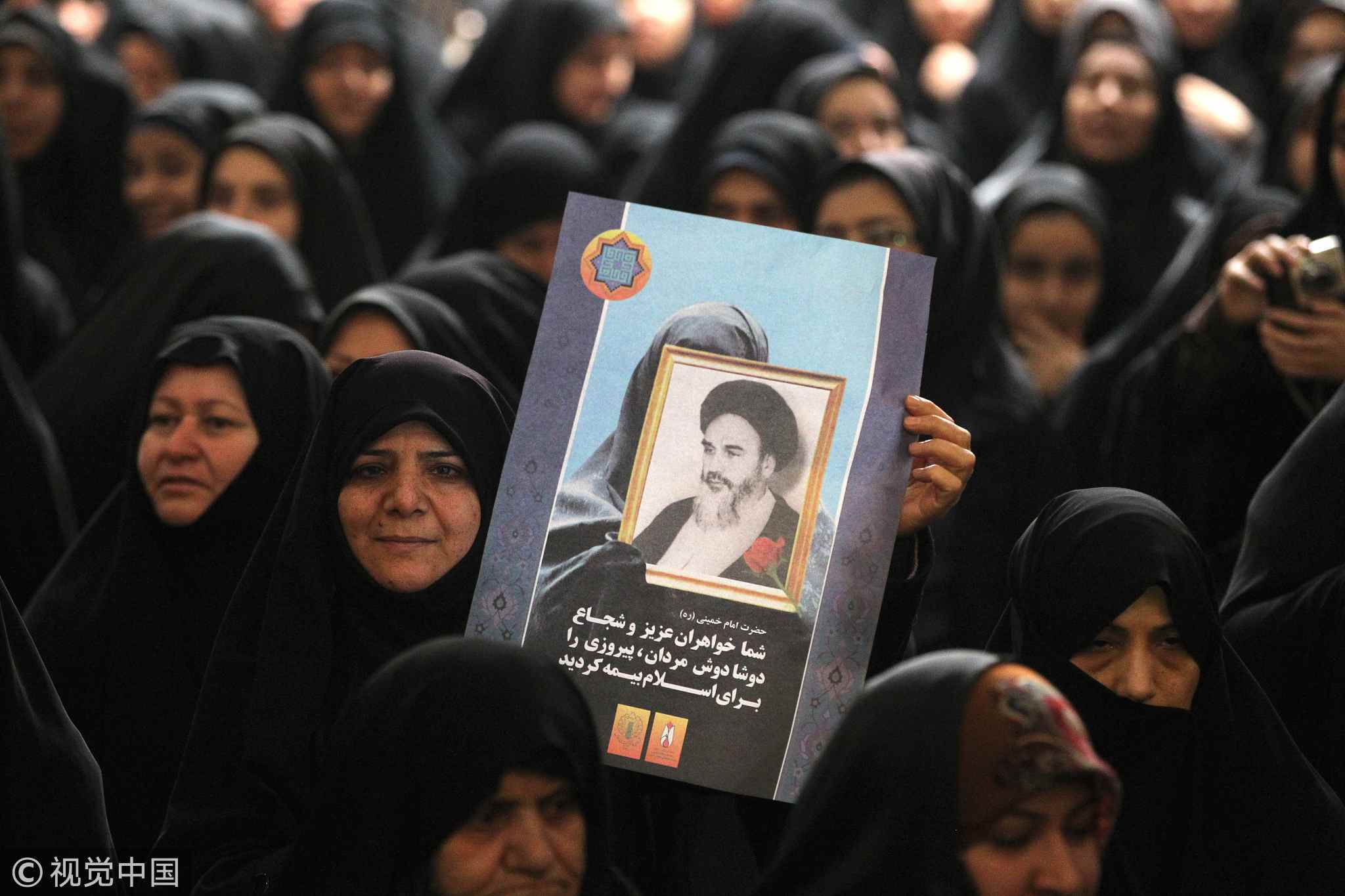 He stood on a platform of curbing foreign interference in the country, especially through western influence over the oil industry. He moved to nationalize the Anglo-Iranian oil industry, only to find himself forcibly removed from power by a CIA and MI6 backed coup, which reinstalled the Shah as the undisputed leader of the country, unleashing political forces which would pose consequences for decades.
The US client autocrat sought to enhance the country's westernization at rapid speed in the name of his “white revolution.” The pace of secularization served to destabilize Iranian society and alienate the country's class of Imams, creating a breeding ground for Shi'ia fundamentalism.
In turn, the rapid social change and public anger at the autocratic government served in time to generate mass discontent, which culminated in the Iranian revolution of 1979, establishing the theocratic Iran as we understand it today.

But, few recognize it in the West

Few people in the West today seem to recognize this history or take it seriously. They fail to see how the actions of the United States and its allies served to create a religious fundamentalist government seeking to resist western influence. Yet, little space is given for this. It is simply assumed in the orientalist frame of mind that Iran is backward and barbaric and it is therefore threatening. 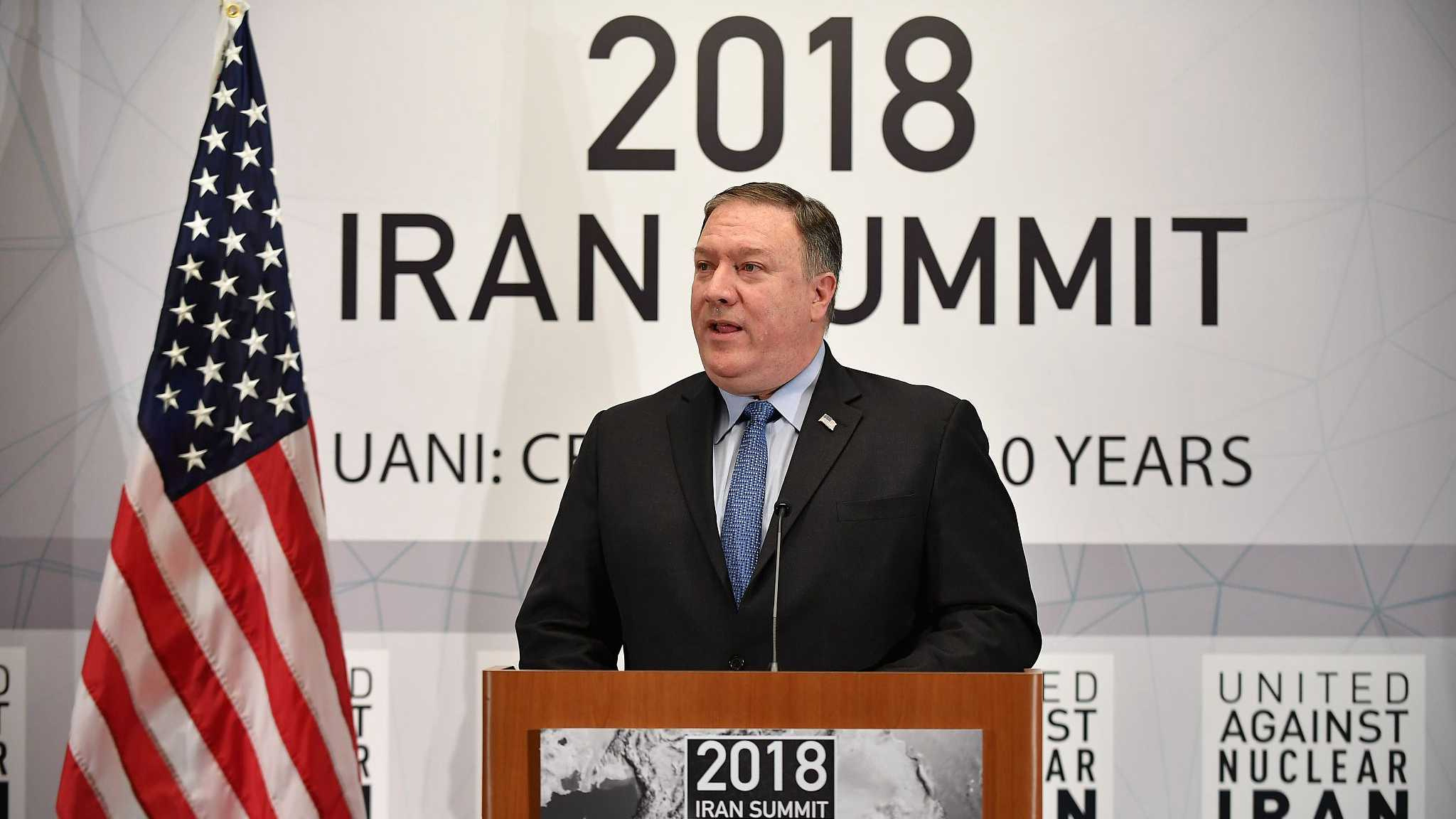 US Secretary of State Mike Pompeo speaks at the United Against Nuclear Iran Summit in New York, September 25, 2018. /VCG Photo‍

US Secretary of State Mike Pompeo speaks at the United Against Nuclear Iran Summit in New York, September 25, 2018. /VCG Photo‍

For Trump, all he needs to do is whip up stereotypes of Islam, terrorism and oppression and people will believe him, despite that his withdrawal from the nuclear deal is built on lies. Most members of his administration parrot this sensationalist rhetoric. The low hanging fruit of talking up an “Islamic threat” makes it impossible for Iran to ever broker honestly with America.
Yet the rhetoric is not sincere or based on principles; they are very much happy to support and excuse a Sunni fundamentalist state with many parallels to Tehran (Saudi Arabia) when it is in their interests to do so.  In summary, western thinking of Iran is biased and flawed.
Whilst it is understandable and obvious why a theocratic Shi'ia fundamentalist state is not a desirable system of government for most people, nevertheless, many seem to believe that the actions of western powers happen in a vacuum, without consequences.
The Iranian situation and the so-called “threat” are very much the self-imposed products of interference in other people's countries. Therefore, in order to challenge the narrative of lies and opportunism peddled by conflict-hungry administrations in Washington, it is thus fundamentally important we educate ourselves to grasp the historical reality.
(If you want to contribute and have specific expertise, contact us at opinions@cgtn.com.)