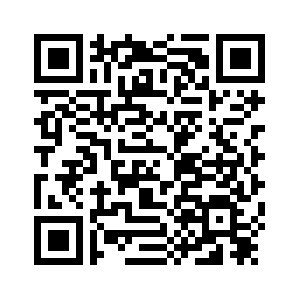 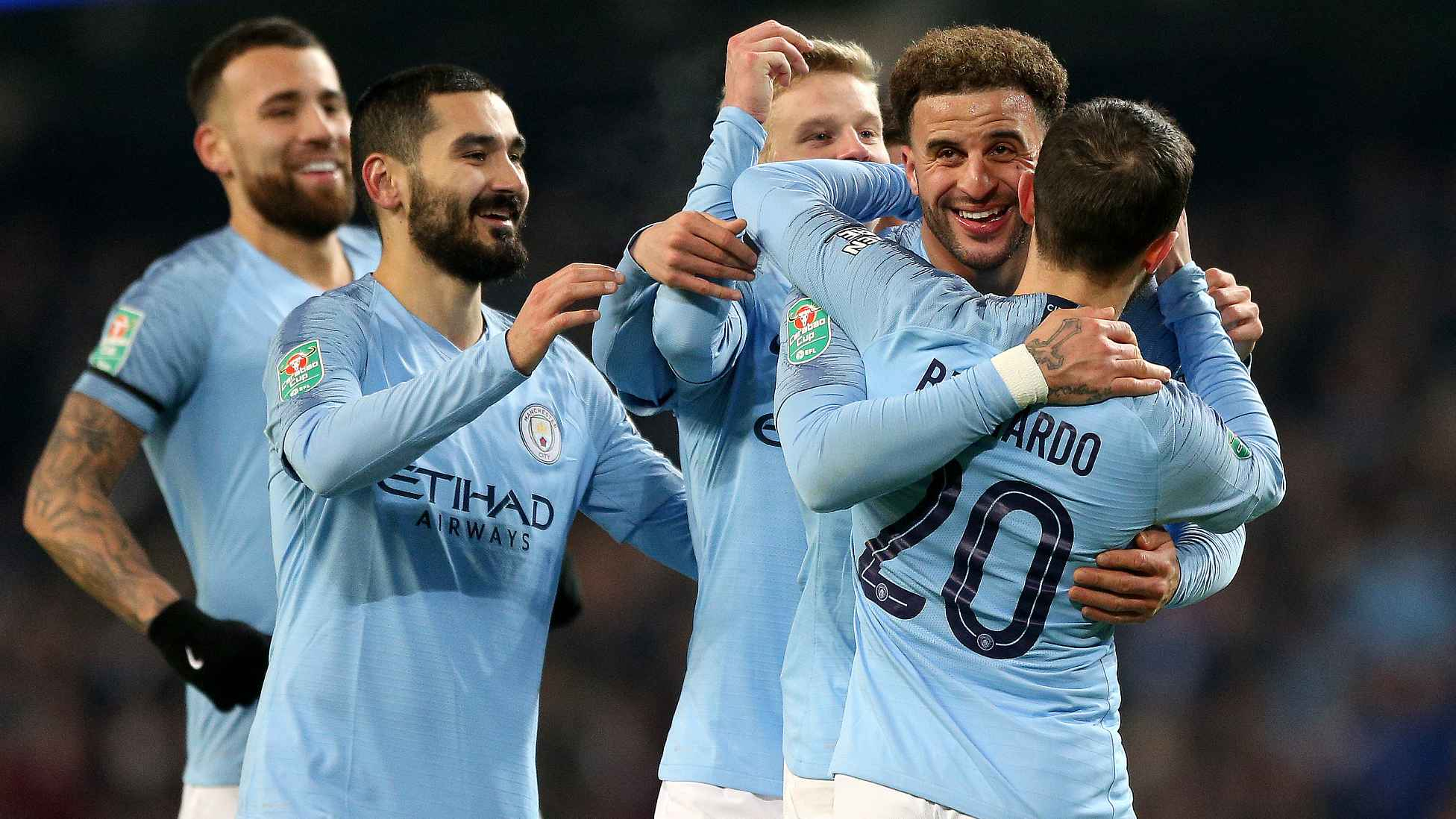 Holders Manchester City can look forward to defending the League Cup in next month's final at Wembley as Gabriel Jesus struck four goals in a 9-0 thrashing of Burton Albion in their semi-final, the first leg on Wednesday.
Kevin de Bruyne, Oleksandr Zinchenko, Phil Foden, Kyle Walker and Riyad Mahrez were also on target against Nigel Clough's League One side as City ensured their visit to the Pirelli Stadium on January 23 is a mere formality.
"Of course we are already in the final. We have to play second leg, and we will take it seriously. Happy to be in the final again," said City boss Pep Guardiola.
"It's not easy to play this kind of game. We spoke (before the game) to take it seriously, we started well."
After also thrashing Rotherham 7-0 in the FA Cup on Sunday with a much-changed side, Guardiola was able to again hand a rest to a number of his key players but named a strong side with De Bruyne continuing his comeback from injury.
And the Belgian set the tone for the evening by heading City into a fifth-minute lead as he timed his run into the box perfectly to head home David Silva's cross.
Clough admitted before the game it would take a "miracle" for Burton to blunt the Premier League champions' might over two legs.
"We didn't expect anything less given the gulf in class between the teams, we actually feared it could be more," said Clough, a two-time League Cup winner as a player under his father Brian Clough at Nottingham Forest. 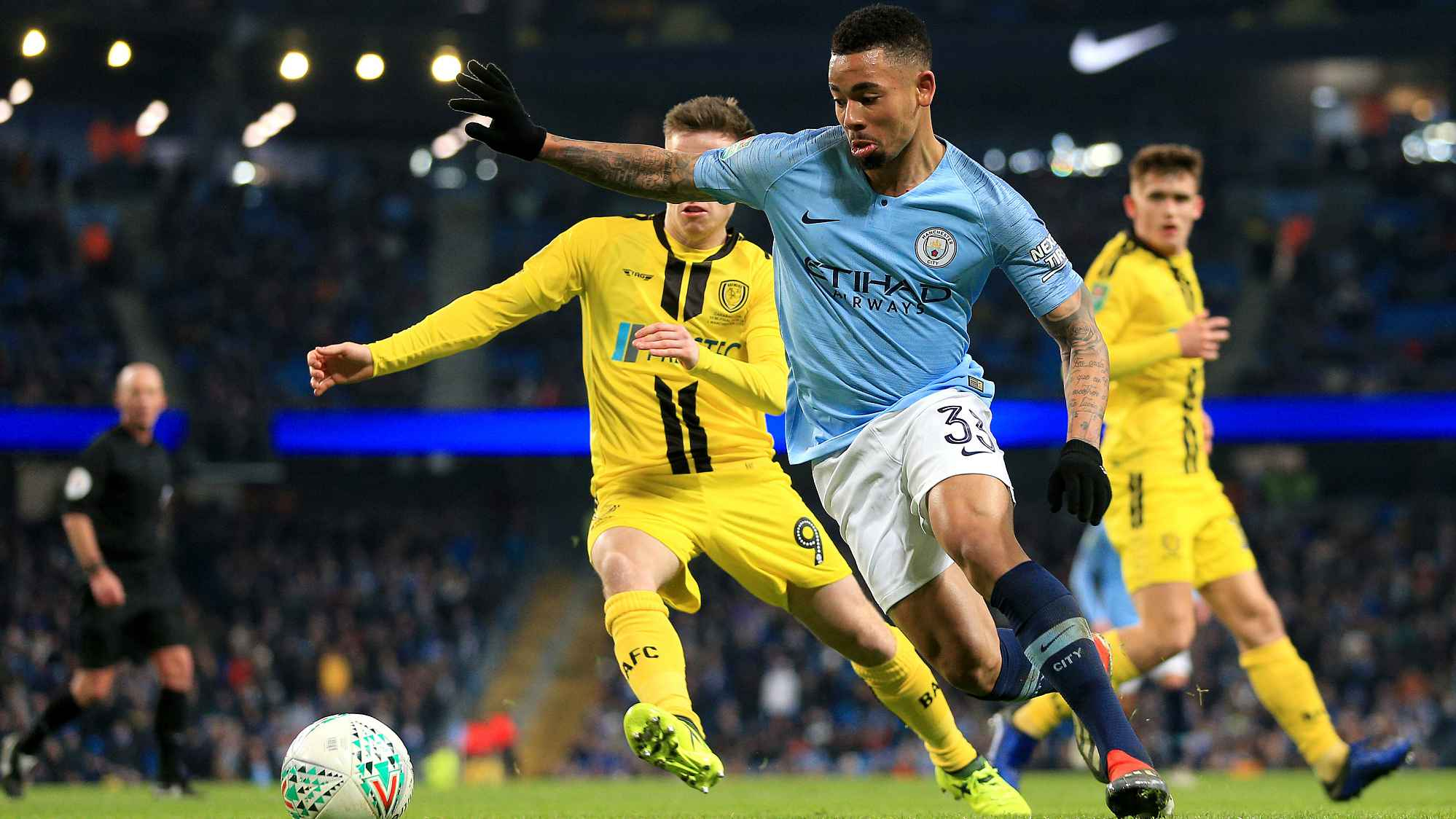 It is the first time in his professional career that Gabriel Jesus (C) has netted four times in a single game. /VCG Photo

It is the first time in his professional career that Gabriel Jesus (C) has netted four times in a single game. /VCG Photo

"We've made history with the club getting to the last four of a Cup competition. Once we saw the three teams (in the semi-finals) it was always going to be trouble."
So it proved, but the visitors missed a glorious chance to get straight back on level terms when Marcus Harness blasted over Lucas Akins's cross when completely unmarked inside the penalty box.
It took City until the half-hour mark to double their advantage, but a glut of three goals in seven minutes followed to put the tie to bed before the break.
Jesus headed home his first from close range after Bradley Collins had denied Leroy Sane before the Brazilian slotted home Silva's cushioned pass via the inside of the post.
"Players like me want to play more, to help the team, and we went out there to win," said Jesus.
City didn't need any luck but still got some when Zinchenko's intended cross then looped over Collins to make it 4-0.
Other sides may have slacked off in the second period, but with competition for places so fierce among Guardiola's side, the hosts were ruthless to match the Catalan's biggest ever win as a coach.
Jesus powered home a header to complete his second hat-trick of the season. 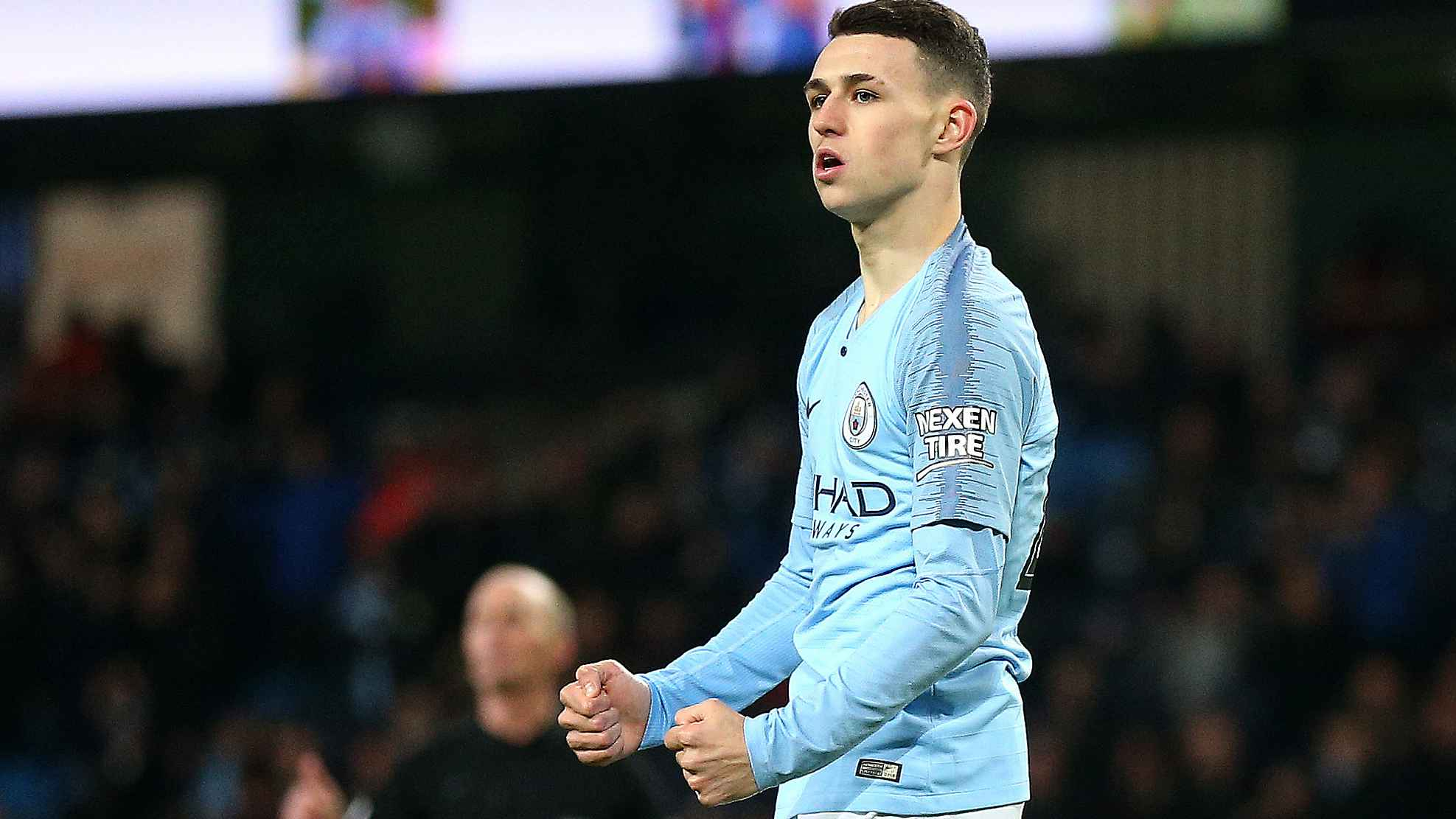 De Bruyne was then replaced by home favorite Foden, who was surprisingly left out the starting XI, just before the hour mark.
It took just four minutes for the 18-year-old to score his third City goal as he profited from the rebound after Collins did well to parry Jesus's first effort.
Jesus did soon have his fourth with a delicate finish from Sane's cross and City's dominance was summed up when right-back Kyle Walker strode forward to fire home his side's eighth of the evening.
Mahrez made it nine seven minutes from time and those City fans still in the Etihad cried for a historic tenth.
But that was the only thing City fell short of on the night with a final meeting against Tottenham or Chelsea on February 24 guaranteed.
Source(s): AFP