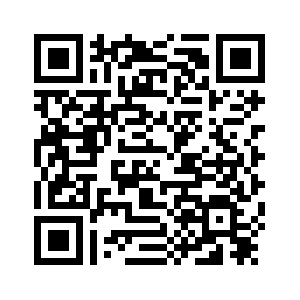 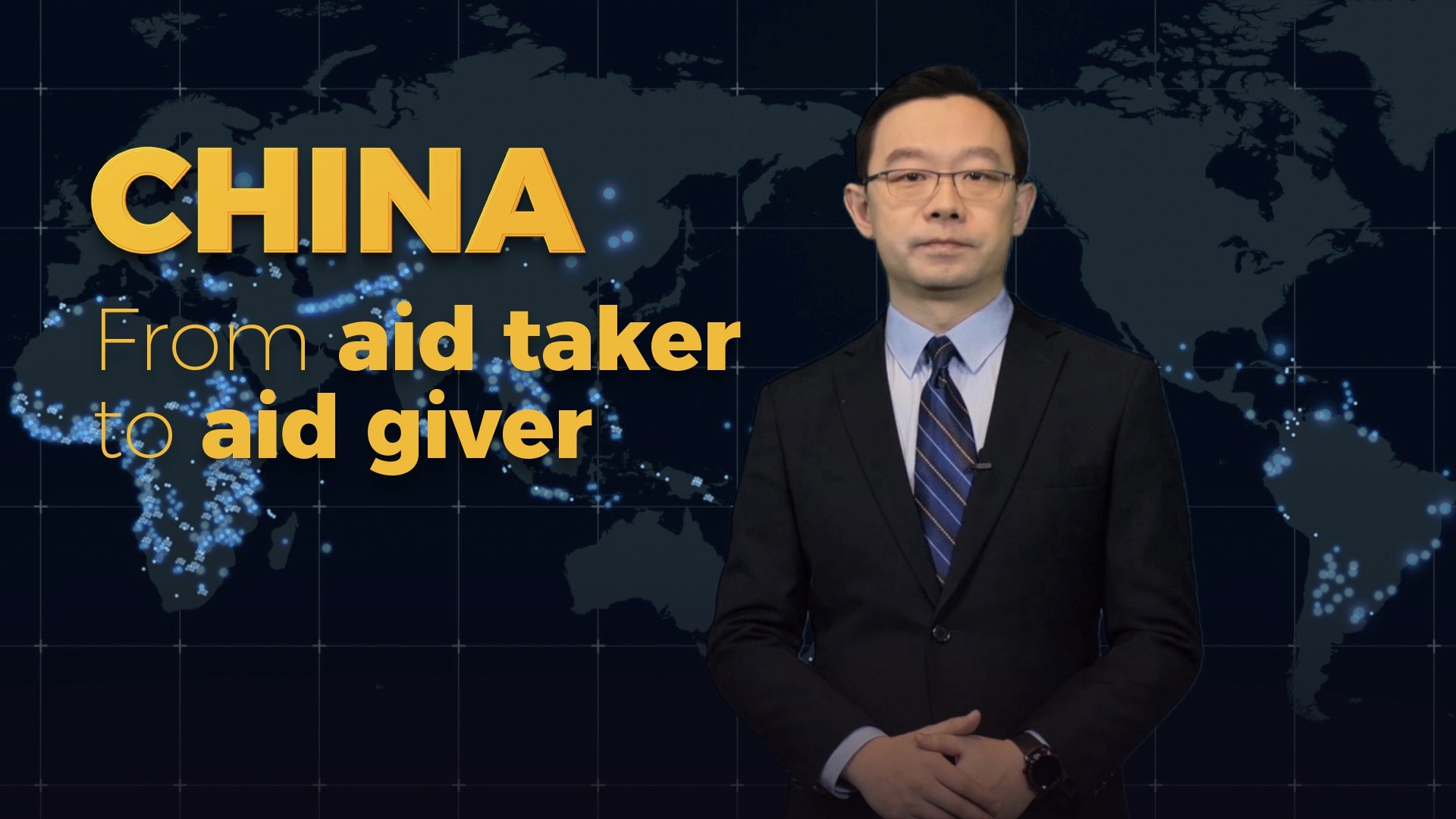 Editor's note: Gao Yuning is an associate professor of School of Public Policy and Management, Tsinghua University. The article reflects the author's opinion, and not necessarily the views of CGTN.
China's foreign aid policy is unique when compared with those of other donors.
It mainly focuses on infrastructure with few political or economic conditions.
This can be attributed to what I call the "recipient country effect": that China's foreign aid "style" is largely influenced by its own aid receiving experience.
The Chengyu expressway was one of the earliest road projects funded by the World Bank.
They reached a deal that China would use the money independently without interference, on condition that repayment would be backed by China's fiscal revenue.
But it does not mean that China was too arrogant to accept any structural reforms.
It did comply with the tolling system that ensured the sustainability of the road. 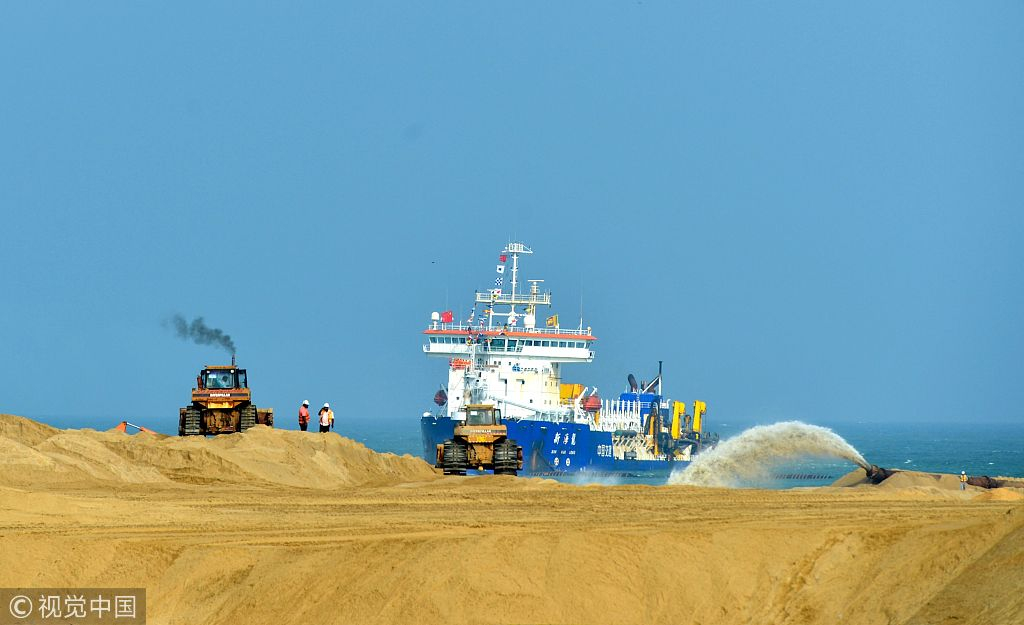 More importantly, that experience in infrastructure building has taught China a valuable lesson that connectivity is the artery for economic development, namely "Better roads lead to better life."
China has spent decades as a major aid recipient country and with its rapid economic development, now has an increasing role as an international giver.
And just like the old days when it wanted autonomy over the use of money, it attaches few strings to its recipients and focuses on capacity building as its development philosophy.
About two-fifths of China's foreign aid projects are on infrastructure building to improve links between regions, such as roads, railways, bridges, ports, airports, power grids, mobile phone signal towers and optical fiber networks.
Another two-fifths concern hospitals, schools and other humanitarian projects.
What China is doing is connecting cities and villages and narrowing the distance between them so that economic development can spread across a wider range of regions, benefiting more people and thus narrowing the gap between rich and poor.
The latest report from AidData, a U.S. research project, points out that night lighting is one of the intuitive indicators of household income in a region, and that the brighter the area on the satellite map, the better the economic development. 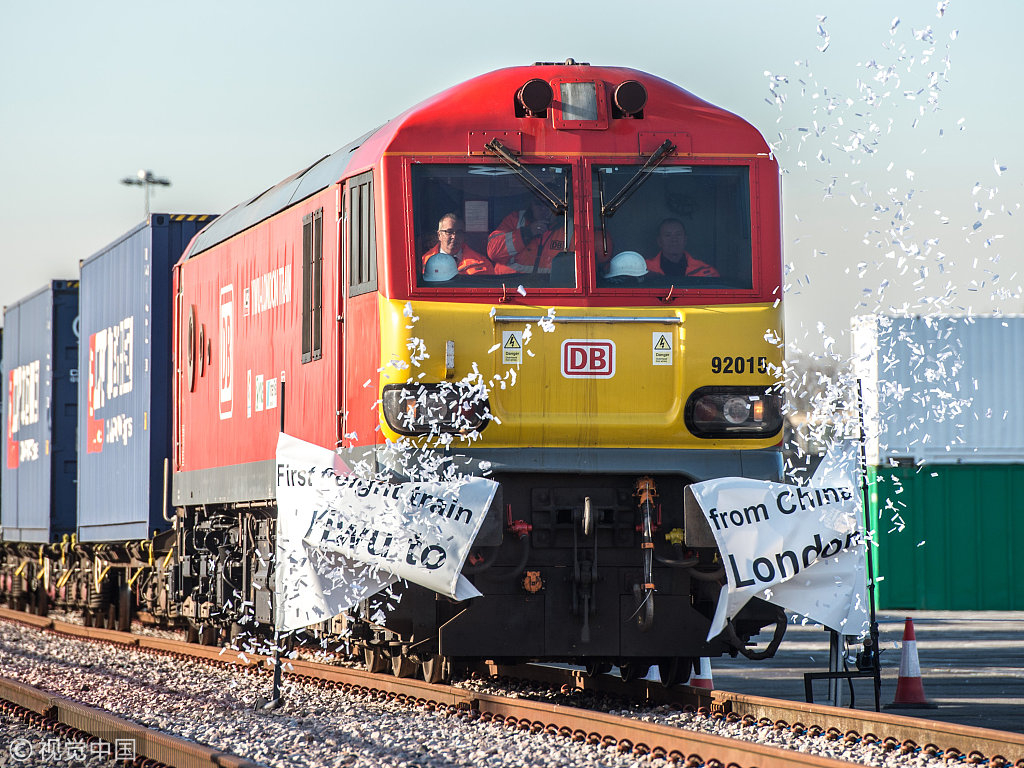 The first container train along the China-Europe rail link carrying textiles and consumer goods arrives in Barking after a 12,000-mile journey from Yiwu in the eastern Chinese province of Zhejiang, January 18, 2017. /VCG Photo‍

The first container train along the China-Europe rail link carrying textiles and consumer goods arrives in Barking after a 12,000-mile journey from Yiwu in the eastern Chinese province of Zhejiang, January 18, 2017. /VCG Photo‍

The team picked up 3,485 Chinese construction projects in more than 130 countries and regions around the world from 2000 to 2014, combining the light and dark changes in areas where projects were located.
The results showed that the lights were not only concentrated in the location of the Chinese aid projects, but also "illuminated" the nearby areas over time, showing a trend of outward radiation.
As a result, the team came to an impressive conclusion: China's involvement in infrastructure projects not only drives the local economy, but also drives the overall development of the surrounding region.
And that's why China is a unique giver. China's experience as an aid recipient shaped its own aid policy.
Just as the old Chinese saying goes, "awarding someone a fishing pole is always better than forwarding them fishes."
Creative planning: Yang Chuchu
Videographers: Zhang Wanbao
Video editors: Gao Yue, Mi Xue and Xu Qianyun
Producer: Wei Wei
Supervisor: Zhang Shilei
(If you want to contribute and have specific expertise, please contact us at opinions@cgtn.com.)