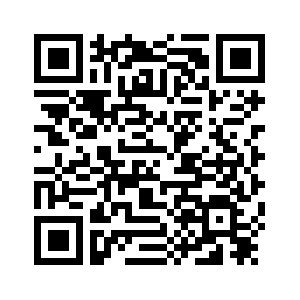 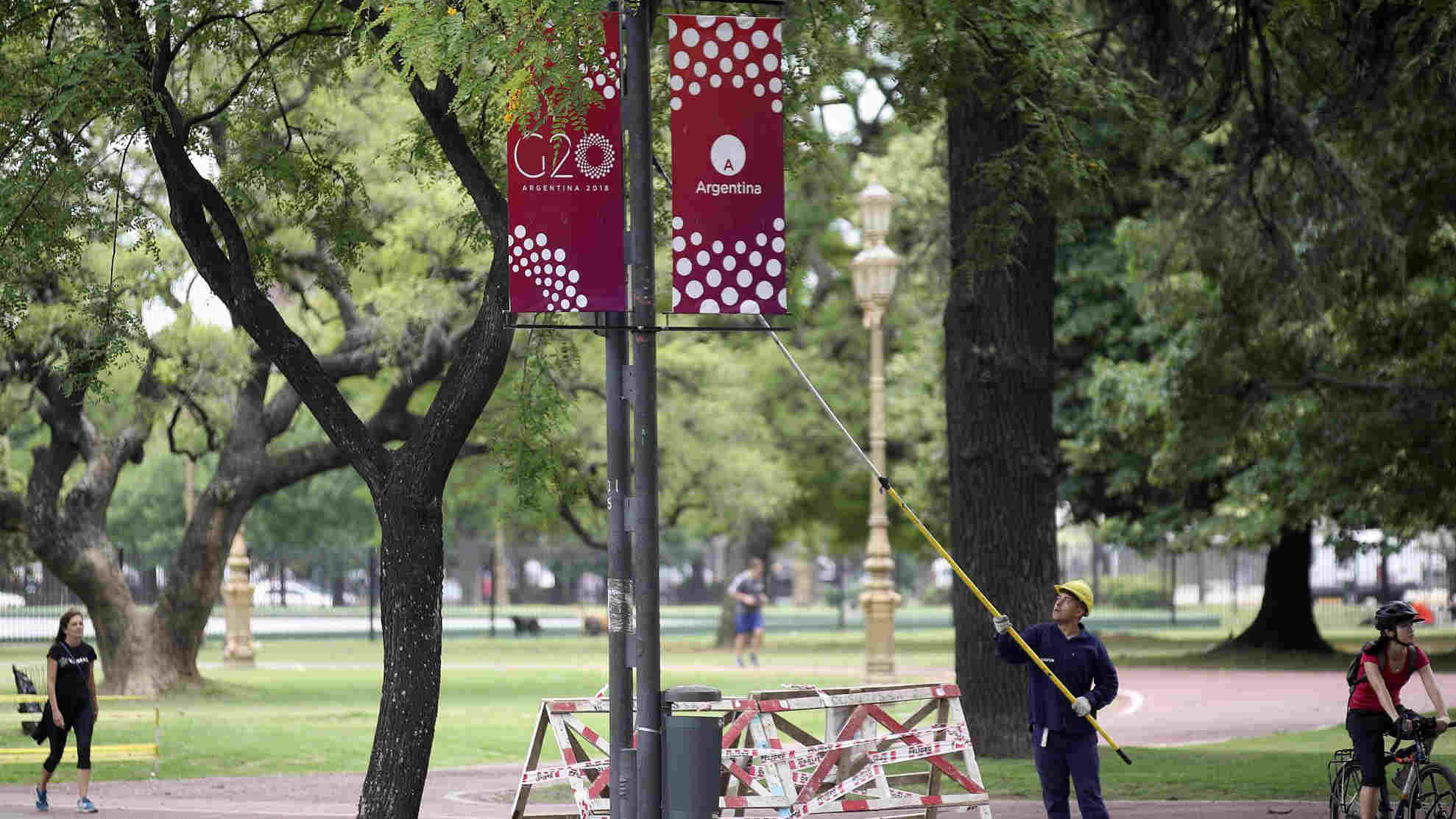 Editor's note: Kong Qingjiang is the dean of the School of International Law at the China University of Political Science and Law. The article reflects the author's opinions, and not necessarily the views of CGTN.
The G20 Summit in Buenos Aires, themed "Building Consensus for Fair and Sustainable Development”, convenes at a time of uncertainty where protectionism and unilateralism are on the rise, and the multilateral trading system is at risk.
The International Monetary Fund (IMF) has already warned that increased trade tensions are a major threat to the world economy while lowering its forecast of world economic growth to 3.7 percent for 2018 and 2019. If the current trade war continues, business confidence will fall, and by 2020, global output may be 0.5 percent lower than current forecasts.
Against this gloomy landscape of the global economy, the G20, which represents two-thirds of the global population, 90 percent of global GDP and 80 percent of global trade, has become an important, if not the most important platform for global economic governance. The G20 has the responsibility to play a leading role, present its strategic vision and maintain the promotion of an open and fair world trading system. 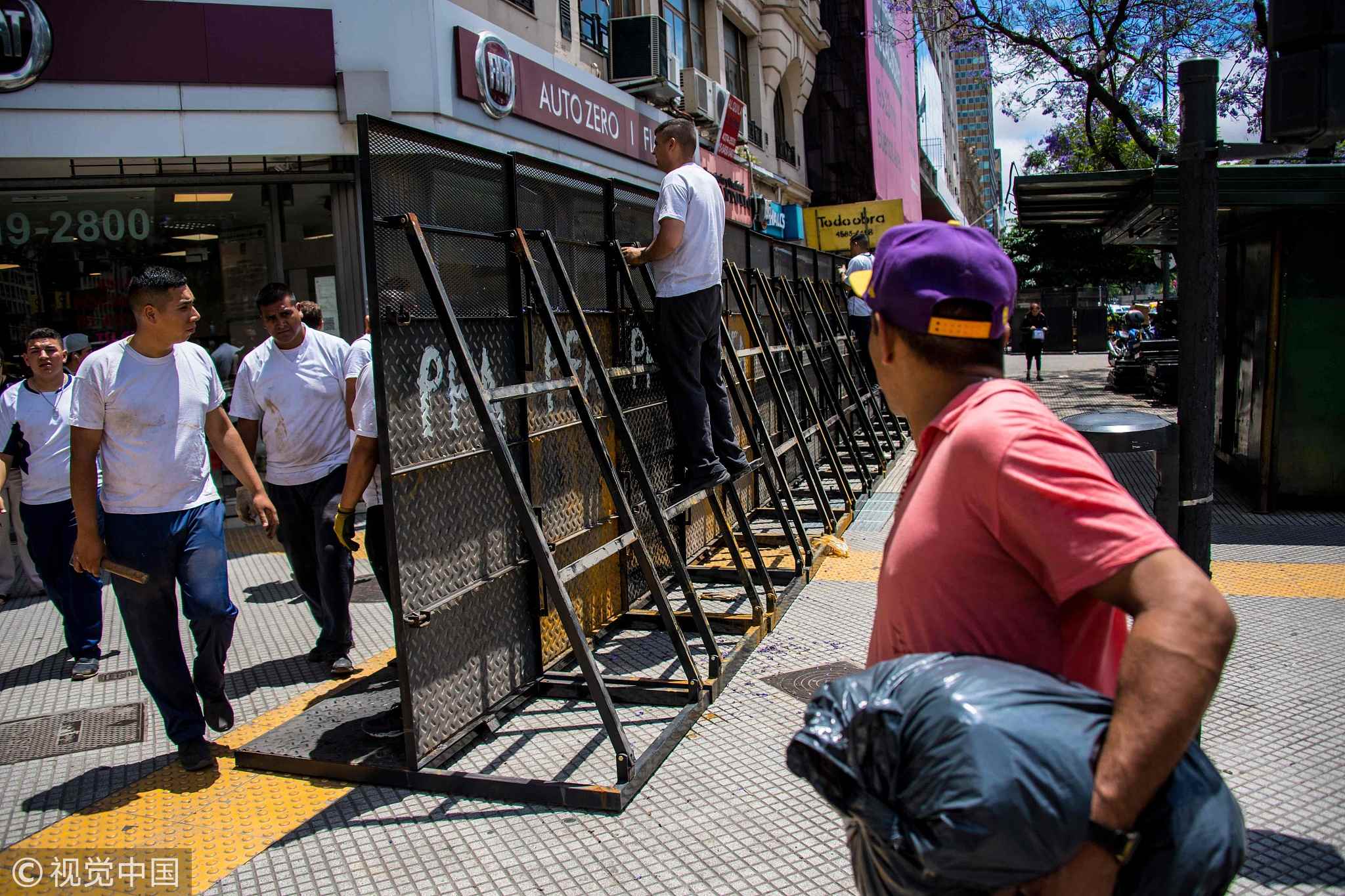 Unfortunately, the shining lights of G20 became dim when the U.S. shielded away from playing an active role in the provision of public goods by launching the unprecedented trade wars against many countries and endangering the WTO's dispute settlement mechanism.
In contrast, China turned up on the international stage as a responsible major actor. It is still fresh in one's memory that at the 2016 G20 Hangzhou Summit and at the 2017 G20 Hamburg Summit, China underscored the importance of building an open world economy, nurturing a new growth point for the world economy, fostering more inclusive economic growth, and improving global economic governance.
In one year, from the annual meeting of the Boao Forum for Asia (BFA), to the BRICS summit in Johannesburg, and then to the first China International Import Expo in Shanghai, China has always advocated and practiced the concept of open cooperation and mutual benefit. Chinese President Xi Jinping called on the participants and the world as a whole to move towards a goal of building a common community of shared future.
Forty years ago, China launched the reform and opening–up policy which has not only benefited China but also the world as a whole. Five years ago, China proposed the Belt and Road Initiative that aims at common development through cooperation. 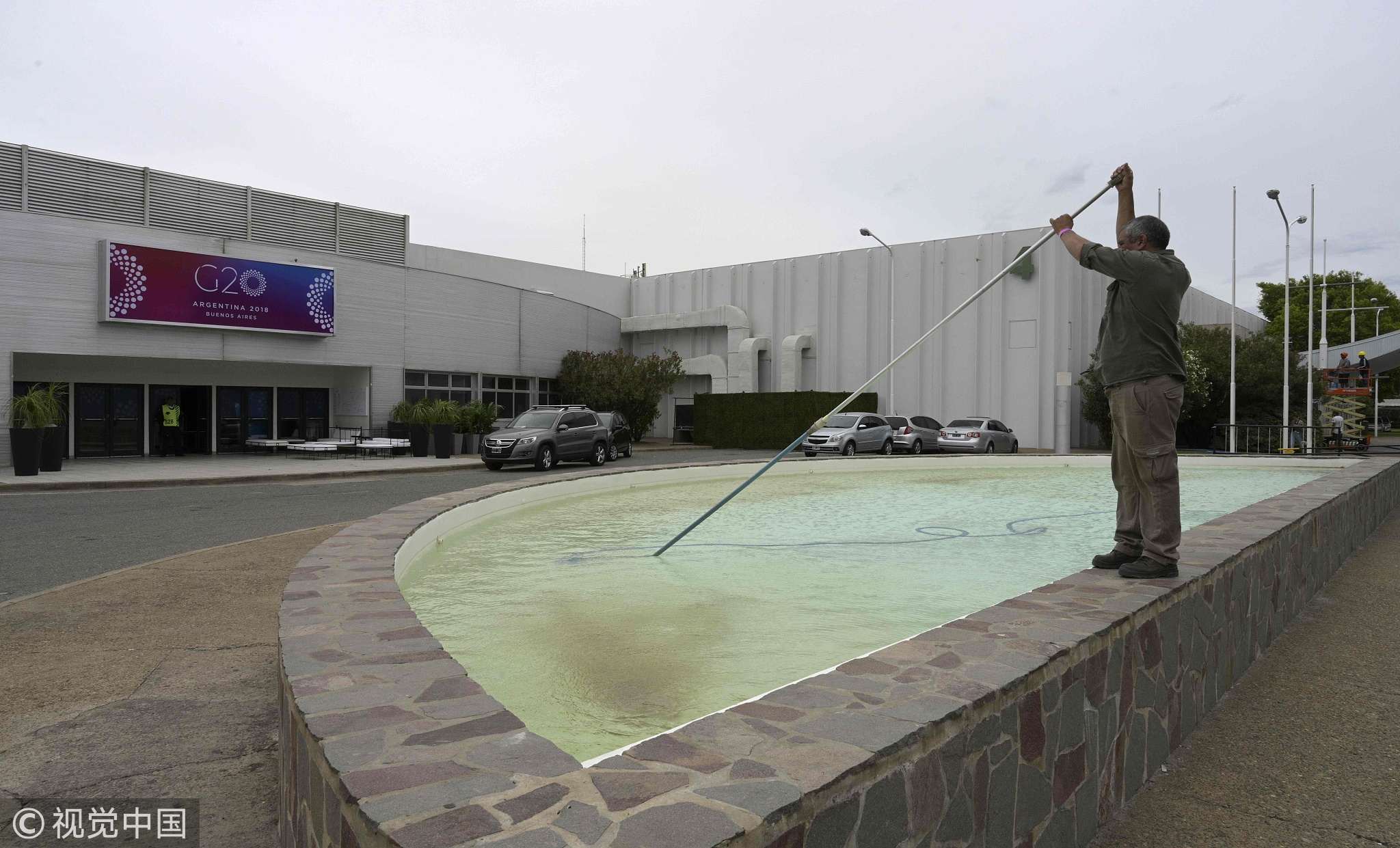 A worker cleans a fountain in front of the Costa Salguero Centre which will host the upcoming G20 Summit in Buenos Aires, taken on November 27, 2018. /VCG Photo

A worker cleans a fountain in front of the Costa Salguero Centre which will host the upcoming G20 Summit in Buenos Aires, taken on November 27, 2018. /VCG Photo

The door of China's opening-up will not be closed but will only become wider and wider, Xi said at the BFA in May of this year. Today, opening up has become a distinctive symbol of contemporary China and has far-reaching implications for the world.
One of the three major topics of the G20 Summit in Buenos Aires is coincidentally infrastructure for development, which is highly compatible with the Belt and Road Initiative, focusing on infrastructure connectivity. While infrastructure connectivity provides important support for economic growth, sustainable projects will serve as the bedrock for national well-being.
Xi is scheduled to attend the G20 Summit in Buenos Aires, marking his sixth time at the event. His attending will send a strong signal on behalf of China to defend the multilateral system and economic globalization, and propose a Chinese plan to resolve the problems facing the world economy.
(If you want to contribute and have specific expertise, contact us at opinions@cgtn.com)