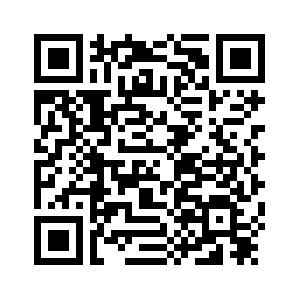 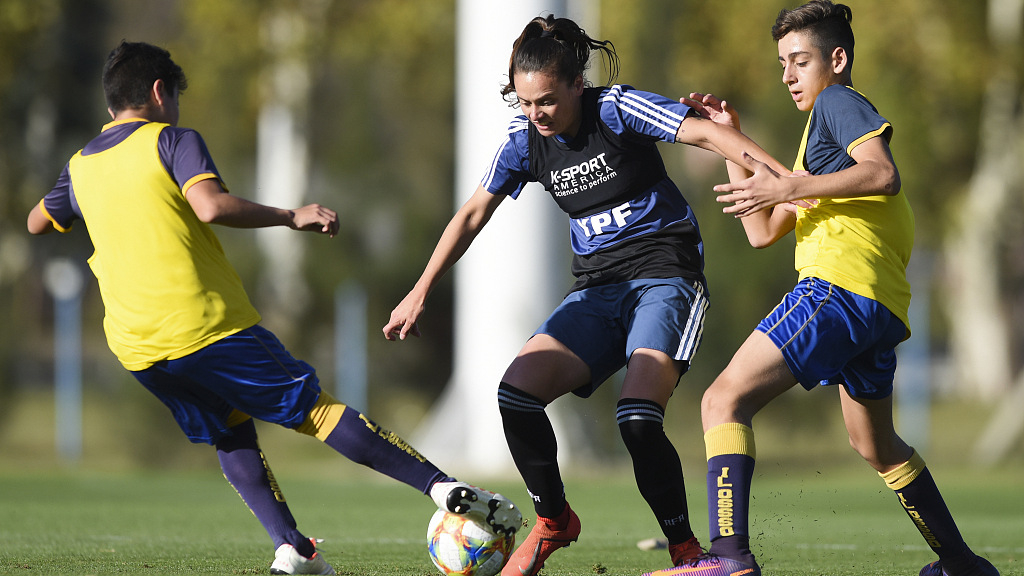 "I am happy to be part of the growth," says Natalie Juncos. "It has blossomed recently and women's soccer has started to be the norm."
The 29-year-old defender is one of the players who spoke to journalists recently at media day at the Argentine Football Association (AFA) training complex outside Buenos Aires. 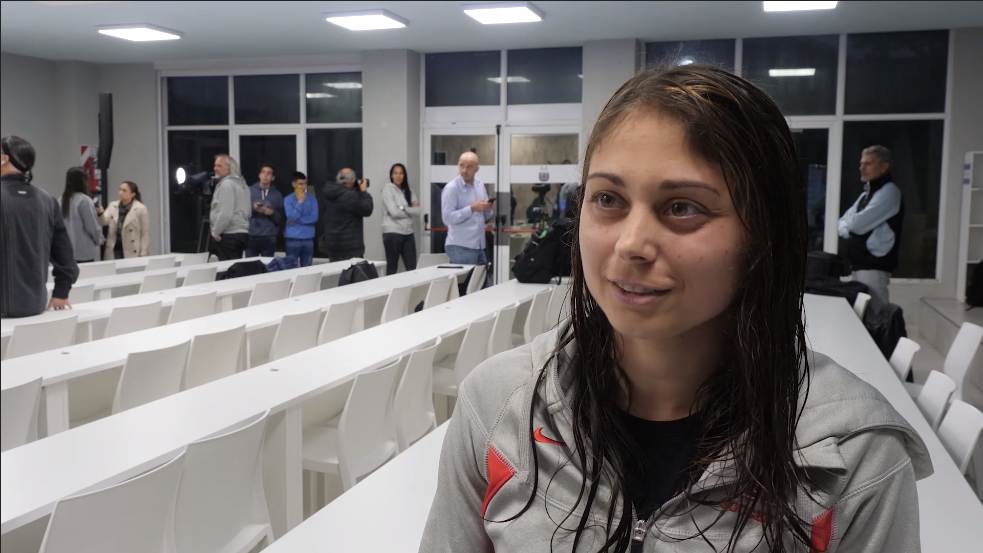 "I am proud to be a part of the change," says Natalie Juncos. /CGTN Photo

"I am proud to be a part of the change," says Natalie Juncos. /CGTN Photo

"It was always my dream to represent Argentina," Juncos told CGTN.
She was born and raised in the United States. Her mother, Valentina Aracil, is from the coastal city of Mar del Plata and swam for Argentina at the 1988 Olympic Games. Her father, Luis Juncos, is from Córdoba and also an Olympic swimmer, competing at the 1984 games.
After playing at university teams in the U.S., Natalie Juncos moved to Argentina to play for River Plate, one of the best-supported clubs in Argentina.
Argentina is famed for its passionate supporters and for having produced some of the greatest players ever, like Diego Maradona and Lionel Messi. Yet the women's game lags far behind the men's game.
"It was a culture shock," says Juncos. "I thought it would be similar to the U.S., where it is the norm for women to play soccer." She found women's football had a low profile and few resources.
Even at a club like River Plate, the players would have to borrow kits to train and play in. They also had to deal with prejudice holding back the sport. 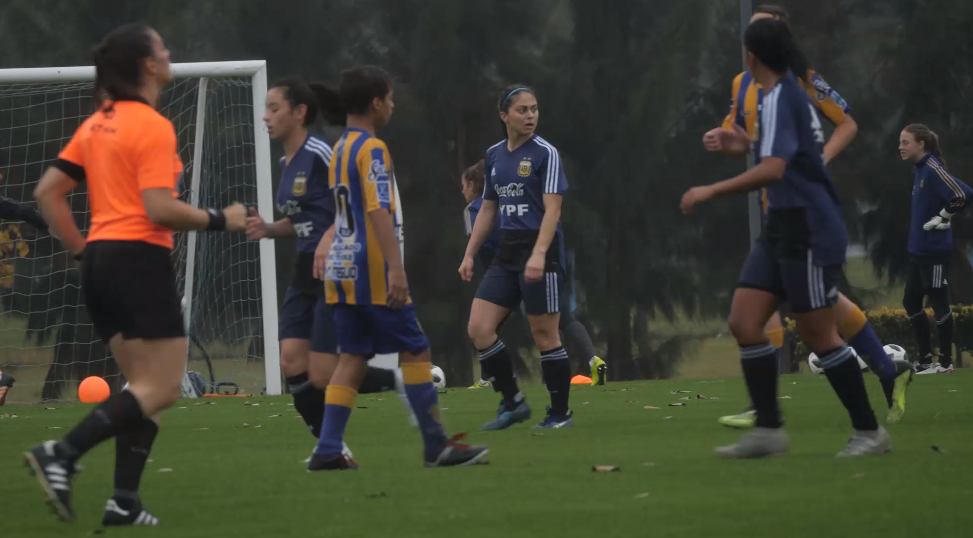 But women's soccer in Argentina has been in the spotlight this year. In March, the AFA announced it would hand professional status to the women's game.
Several women signed the first-ever contracts, including Macarena Sanchez, one of the players who led the campaign to professionalize the game. 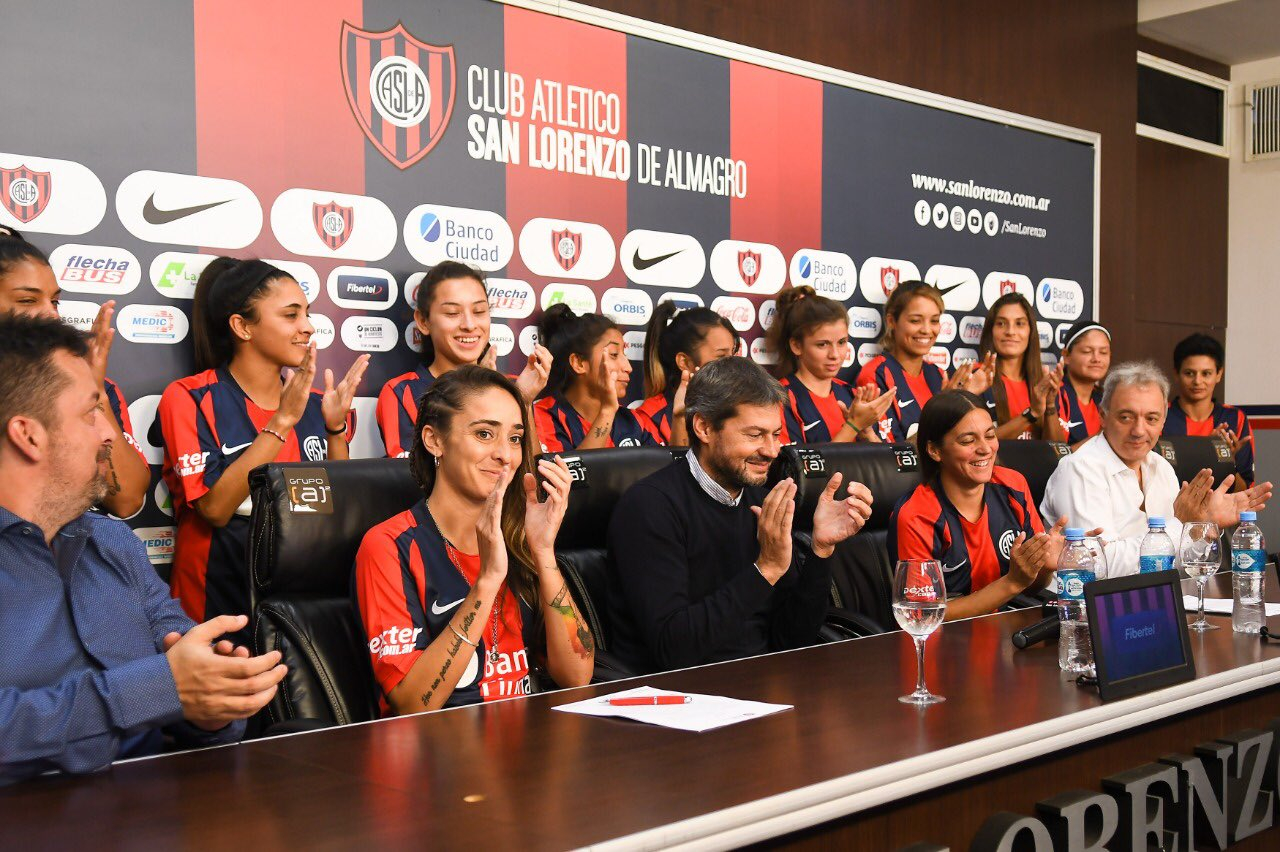 Meanwhile, years of limited resources mean that there is a small pool of players available for the national team – they are far from sharing similar pre-tournament expectations like the men's team, captained by Lionel Messi. 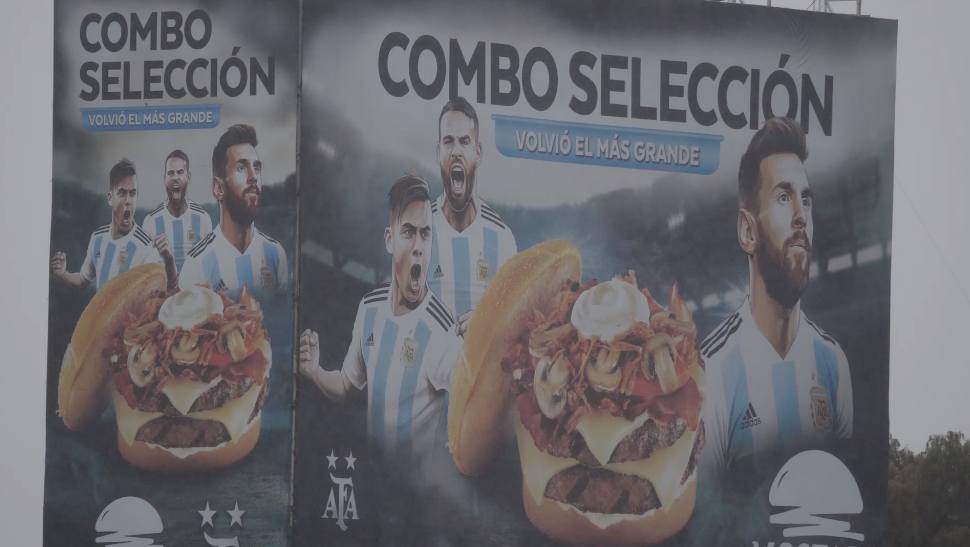 Argentina are ranked 37th by FIFA in women's game. In the men's game, their equivalent is the Republic of Korea.
The last World Cup Las Albicelestes played was in China in 2007. The team failed to qualify for Germany 2011 and Canada 2015. Yet they defeated Panama 5-1 in a playoff to reach the tournament in France this year.
They have tough opposition in Group D. They will face England and Scotland after their debut against Japan.
"There are strong teams like England and Scotland, who are very physical," says coach Carlos Borrello, who remains upbeat about their prospects.
"We want to get closer to the big teams," says Borrello, who is coaching the team for a second spell after leading Argentina to win the South American championship in 2006. 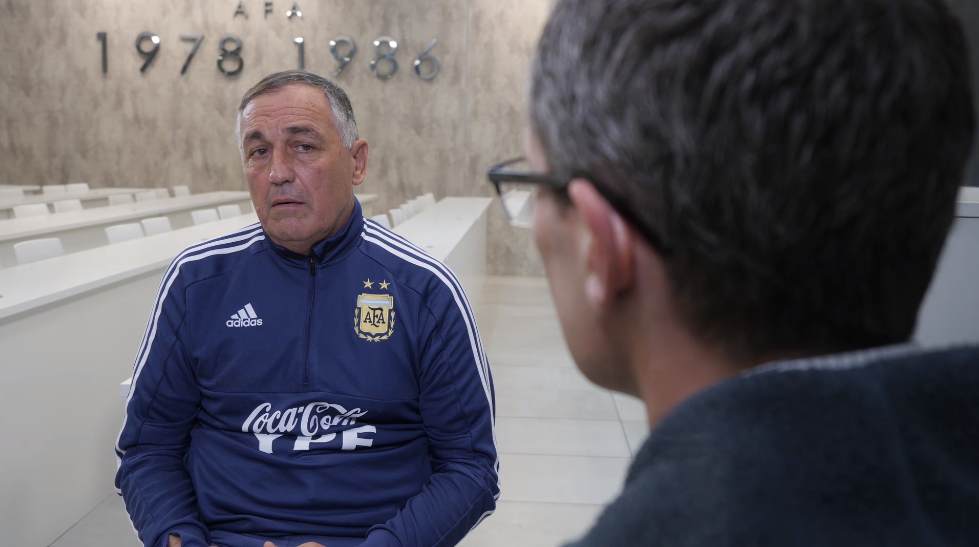 The aim for Argentina at the Women's World Cup remains modest. "The objective is to win a game," says Juncos. "That would be historic."