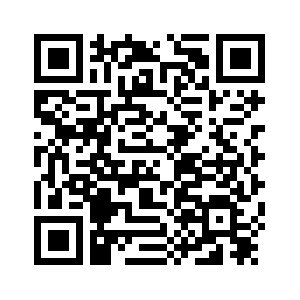 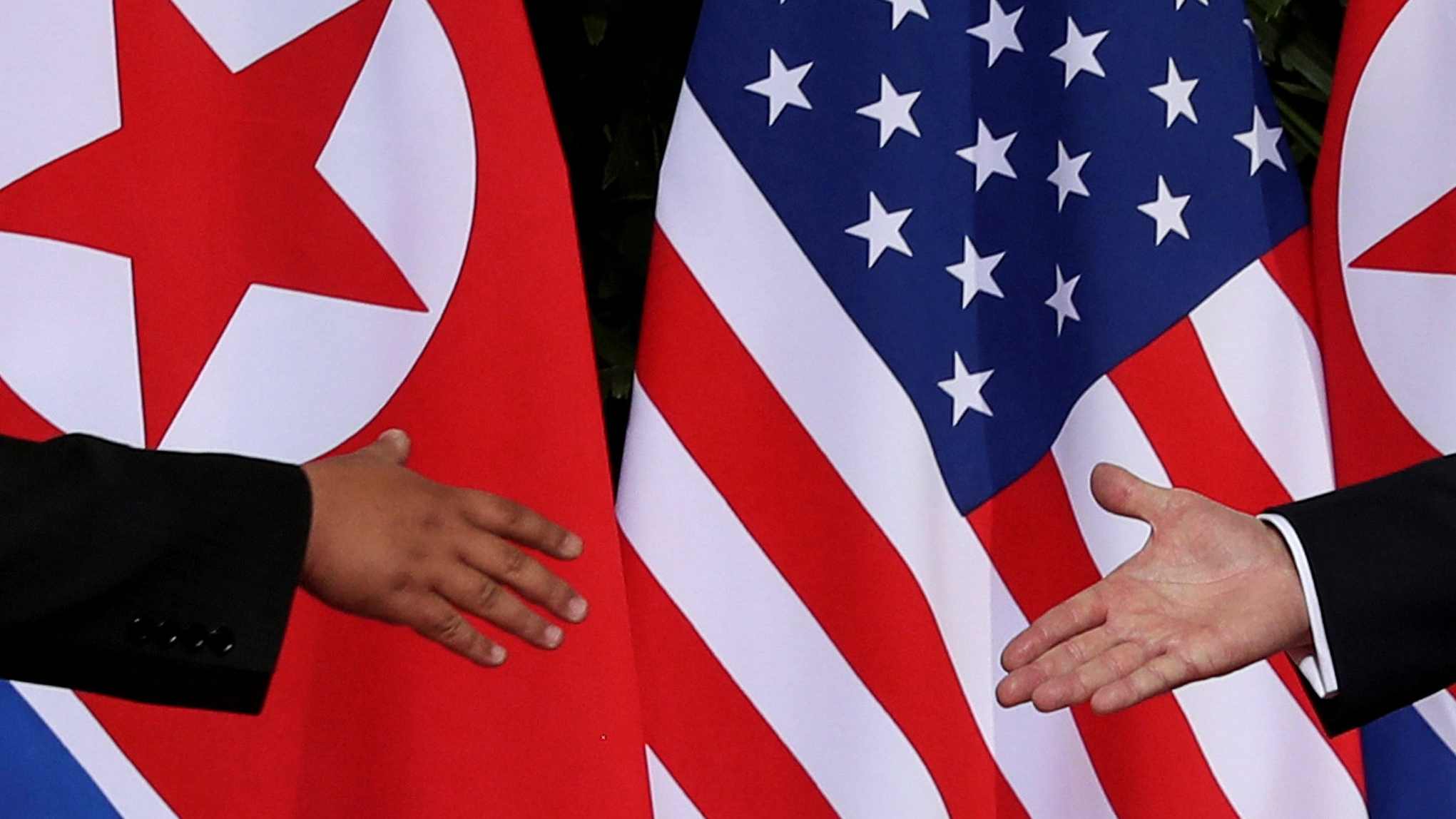 US President Donald Trump said on Tuesday his second summit with Democratic People's Republic of Korea (DPRK) leader Kim Jong Un would be held after US congressional elections on November 6.
Speaking to reporters as he flew to Iowa for a political rally, Trump said: "It'll be after the midterms. I just can't leave now."
Earlier on Tuesday, Trump told reporters that plans were being made for his second summit with Kim and that he thought "incredible" progress had been made in US talks with the long-isolated North Asian country. 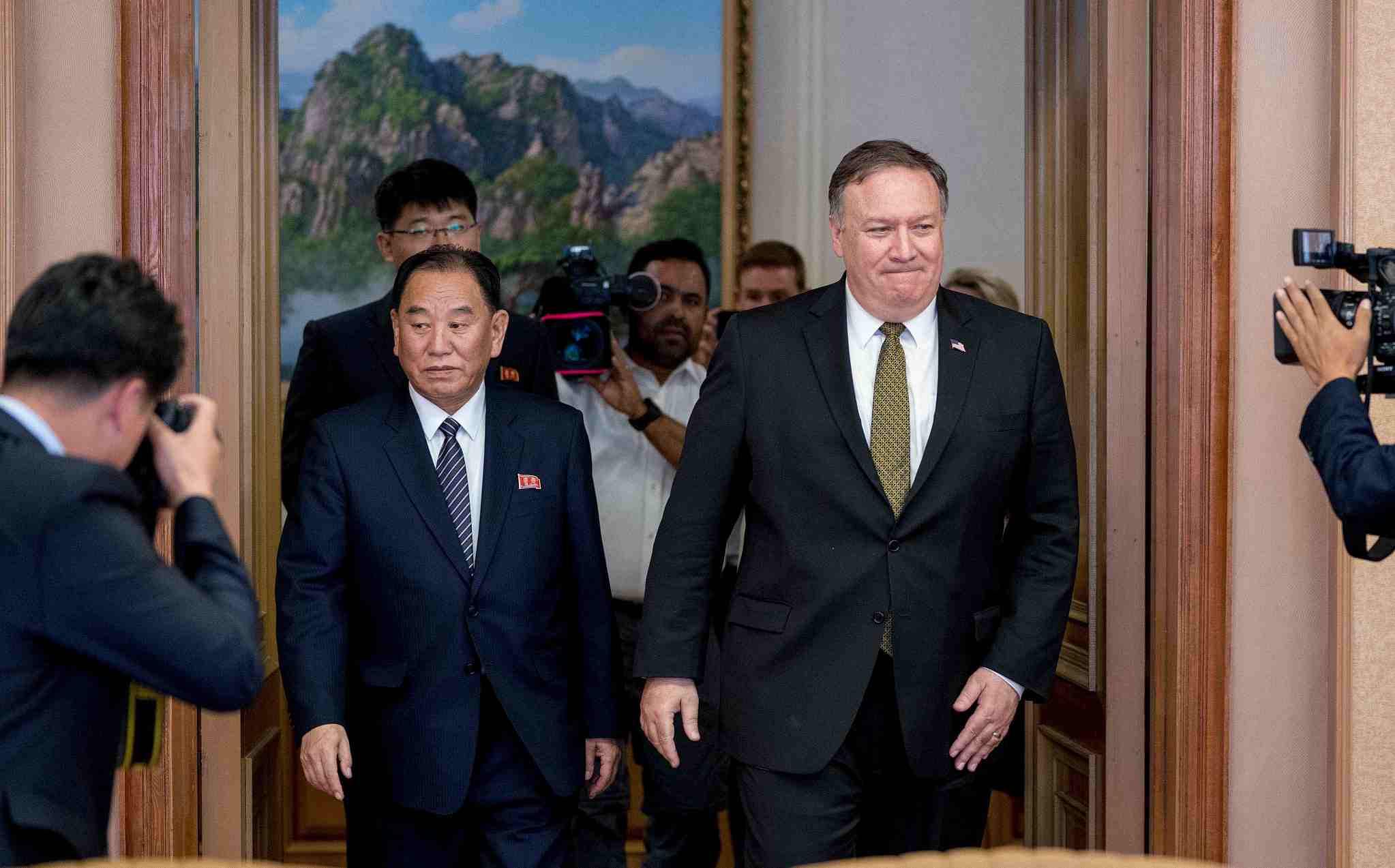 He said Secretary of State Mike Pompeo had very good talks with Kim over the weekend and that three or four locations were being considered.
Pompeo echoed Trump's comments when he spoke briefly to reporters during a Tuesday afternoon visit to the White House.
"While there's still a long way to go and much work to do, we can now see a path where we will achieve (our) ultimate goal, which is the full and final verified denuclearization of North Korea (DPRK)," he said.
Trump and Kim held a historic first summit in Singapore on June 12 at which Kim pledged to work toward de-nuclearization of the Korean Peninsula. His actions have fallen short, however, of Washington's demands for a complete inventory of its weapons and facilities and irreversible steps to give up its nuclear arsenal, which could threaten the United States. 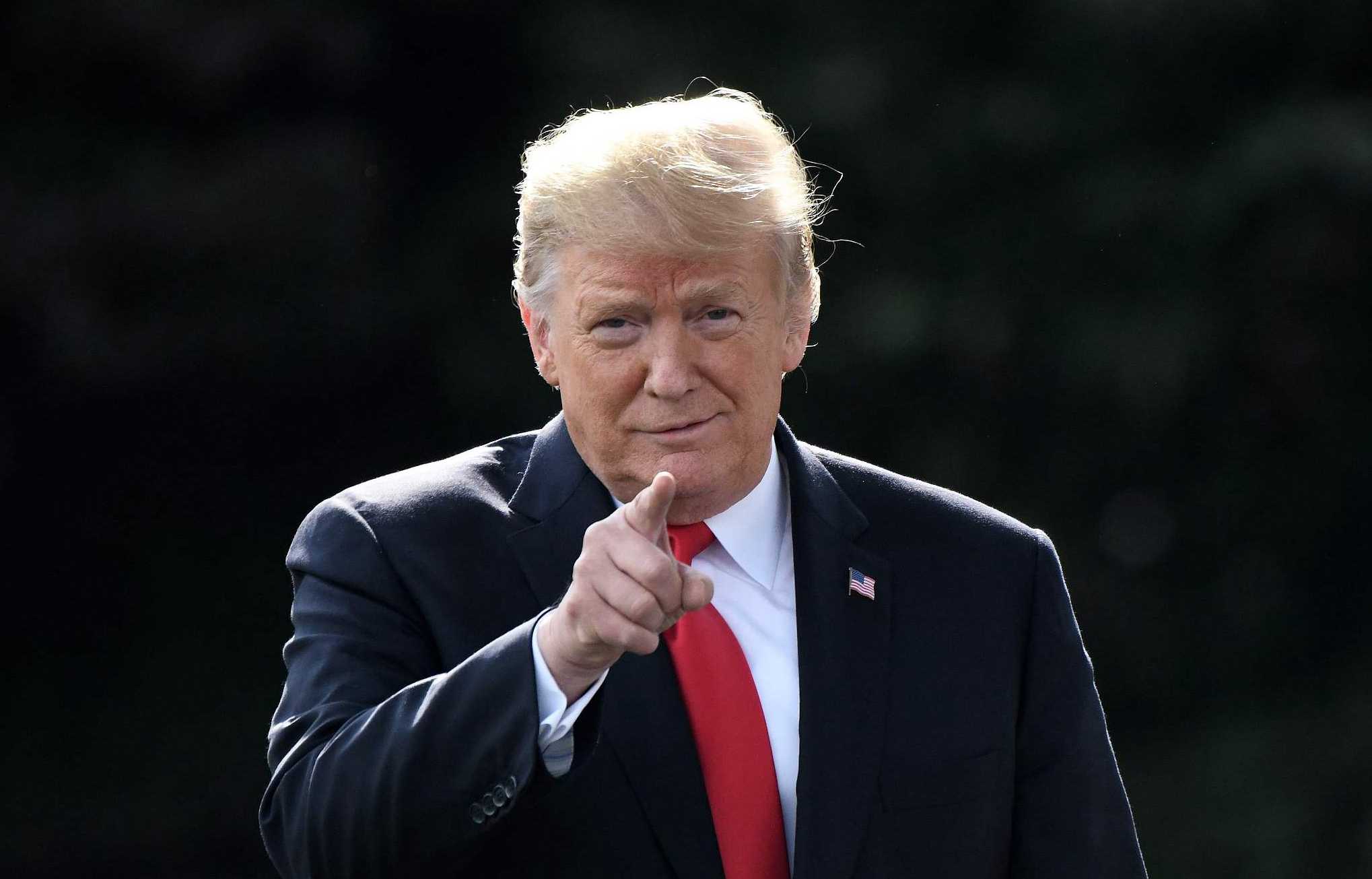 US President Donald Trump talks to the press as he leaves the White House by the South Lawn and boards Marine One en route to Council Bluffs, Iowa, October 9, 2018. /VCG Photo

US President Donald Trump talks to the press as he leaves the White House by the South Lawn and boards Marine One en route to Council Bluffs, Iowa, October 9, 2018. /VCG Photo

Pompeo said on Monday the two sides were "pretty close" to agreeing on details for a second summit.
He added that Kim had said he was ready to allow international inspectors into the DPRK's Punggye-ri nuclear testing site and the Sohae missile engine test facility as soon as the United States and the DPRK agreed on logistics.
But experts questioned what Pompeo achieved on Sunday on his fourth visit to Pyongyang this year. They said the DPRK leader appeared simply to be repackaging and dragging out past pledges.
Trump noted that the United States had not lifted the "very big sanctions" it has imposed on Pyongyang.
"I'd love to remove them, but we have to get something for doing it," Trump said.
The DPRK is very interested in reaching some sort of agreement on denuclearization so that it can grow economically with the benefit of the foreign investment closed to it now, Trump said.
The UN World Food Program said on Tuesday that the supply of food remained precarious in the DPRK, where one in five children is stunted by malnutrition. Nearly 40 percent of the population, which means that over 10 million people are undernourished and need humanitarian aid in the country, it said.
"I will tell you they're calling, wanting to go there and wanting to invest," Trump said. "At some point, when Chairman Kim makes that decision, I think he's going to unleash something that's going to be spectacular, really spectacular.
"And I think he knows it and I think that's one of the reasons that we're having very successful conversations."
Source(s): Reuters