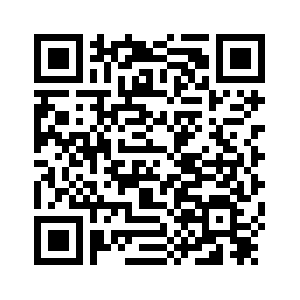 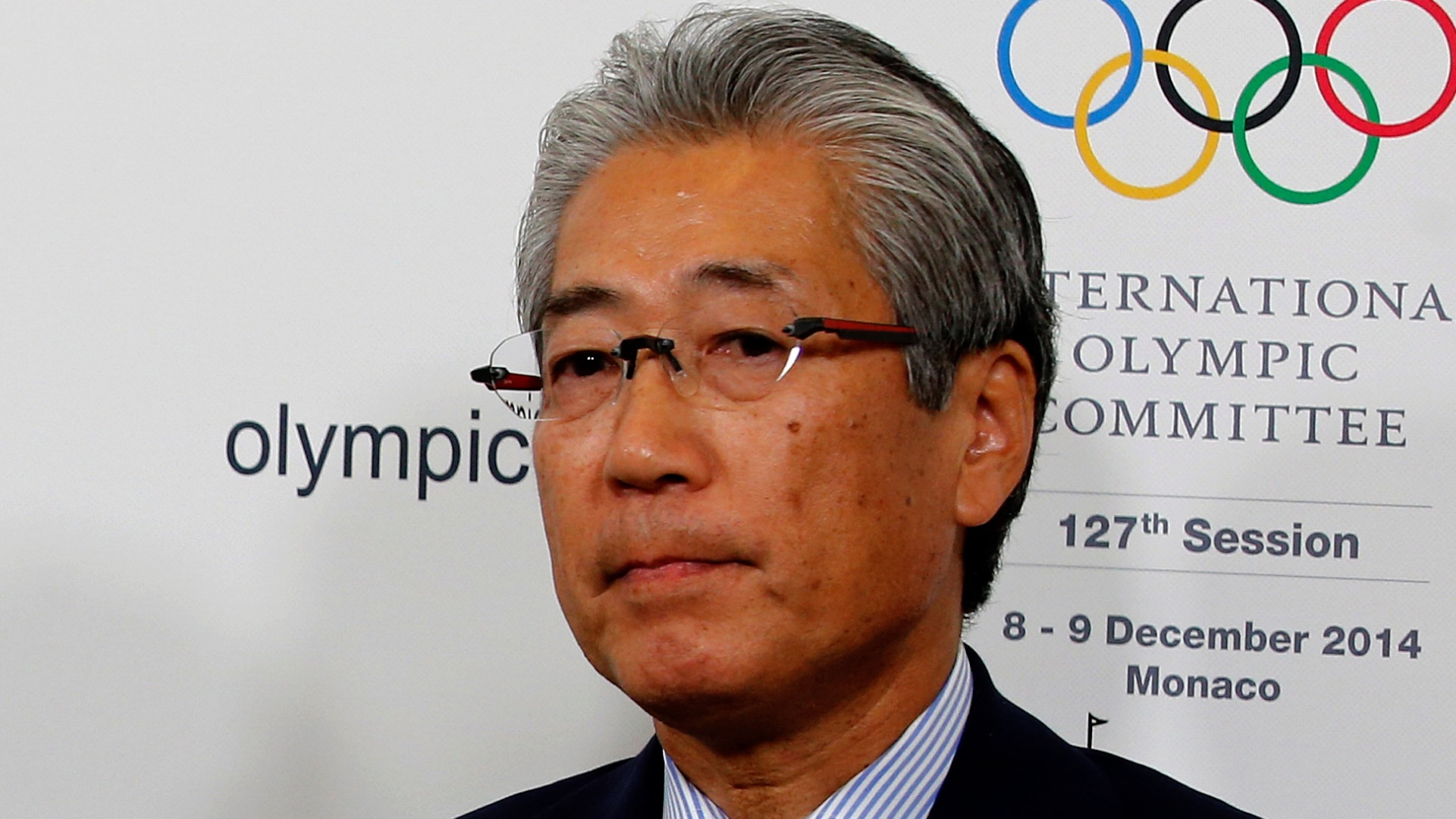 The president of Japan's Olympic Committee, Tsunekazu Takeda, is under formal investigation in France for suspected corruption related to Japan's successful bid for the 2020 Olympic Games, a French judicial source said on Friday.
French financial prosecutors investigating a multi-million dollar payment made by Japan's bidding committee to a Singaporean consultancy questioned Takeda in Paris and he was placed under formal investigation on December 10, the source told Reuters.
In Tokyo, Takeda said no improper actions such as bribery had taken place in connection with Tokyo's bid, and that he had not been charged by French authorities.
The International Olympic Committee (IOC) said its ethics committee has opened a file on the case and would meet on Friday, adding that Takeda “continues to enjoy the full presumption of innocence.” 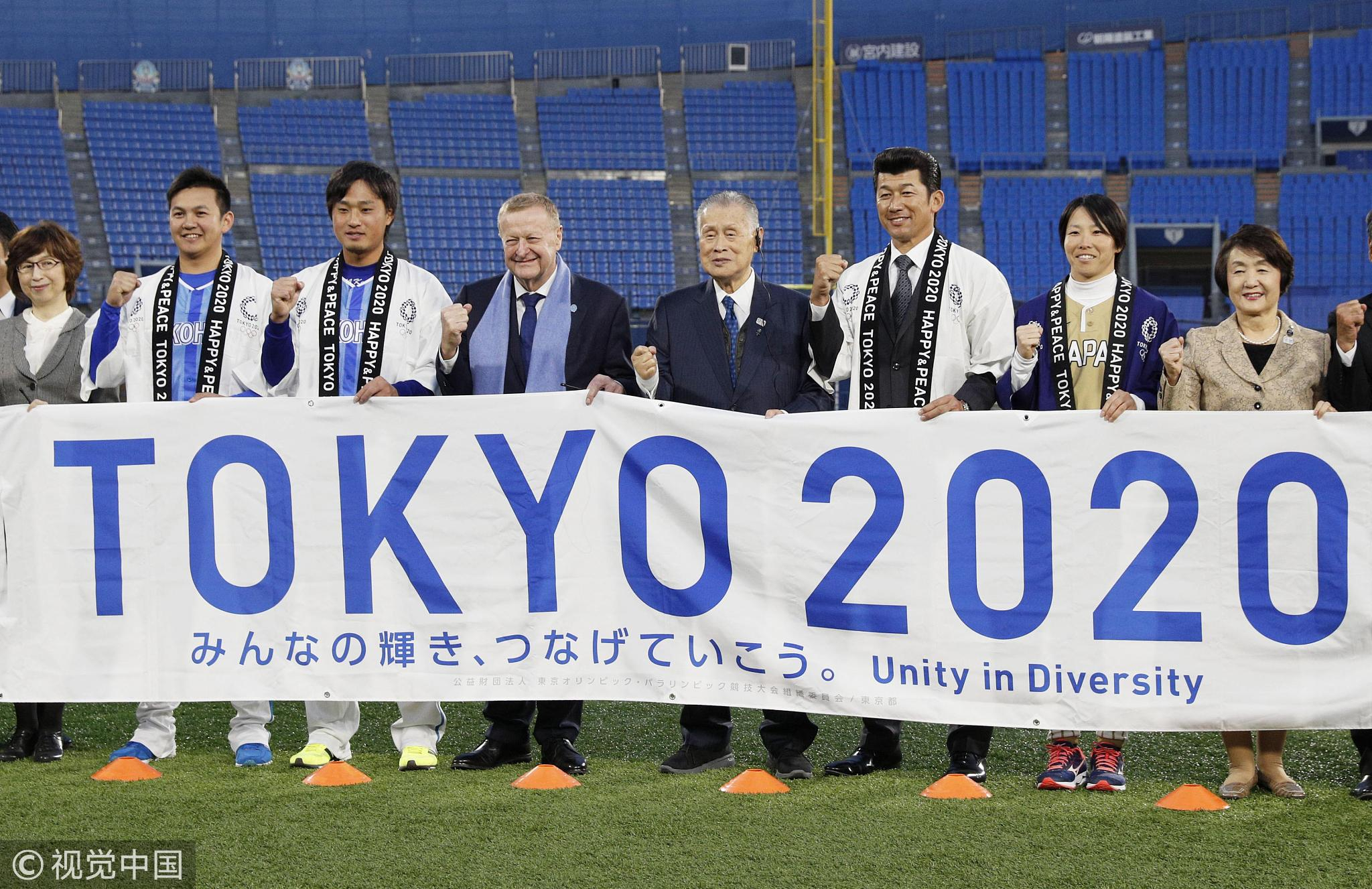 Under French law, a formal investigation means there is “serious or consistent evidence” implicating a suspect in a crime. It is one step closer to a trial, but such investigations can be dropped without going to court.
French investigators have led a years-long probe into corruption in athletics and in early 2016 extended their inquiry into the bidding and voting processes for the hosting of the 2016 Rio de Janeiro and the 2020 Tokyo Olympic Games.
Prosecuting judge Renaud Van Ruymbeke now suspects Takeda - a former Olympic showjumper, longstanding Olympics official and second cousin of Emperor Akihito – of paying bribes to secure his nation's winning bid, the judicial source said.
Takeda, who also heads the IOC's marketing commission, apologized for “the huge worries that have been brought to the people of Japan, who have given so much support to the Tokyo Olympics and Paralympics.”
“In order to put every doubt to rest I intend to continue cooperating with investigations,” he said.
The move against Takeda is linked to an investigation French prosecutors launched in 2016 into more than two million U.S. dollars of payments by the Japanese bidding committee to consultancy firm Black Tidings, which was terminated in 2014.
In 2017, Takeda and several others were voluntarily questioned by Japanese prosecutors at the request of French authorities in relation to the payments, Kyodo News agency reported at the time. Takeda and the others had denied any wrongdoing, Kyodo said.
Japanese officials said at the time the two payments were legitimate consultancy fees. The first was made before Tokyo's win and the other after, as has been common practice.
A panel commissioned by the Japanese Olympic Committee said in September 2016 that it had found the payments to be legitimate. 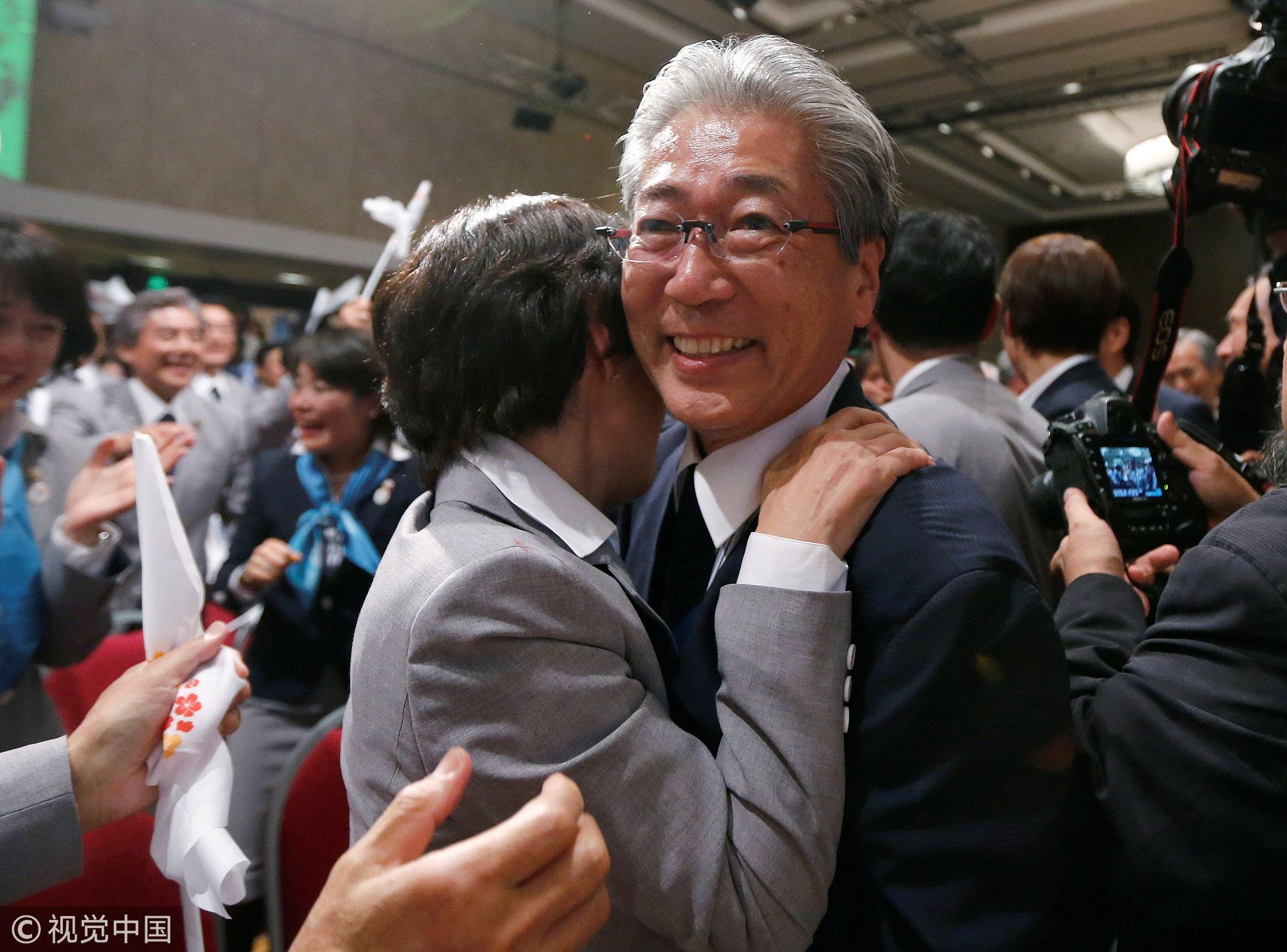 Tokyo governor Yuriko Koike said she was “very surprised” by the news of the investigation.
Takeda was placed under formal investigation on the same day Japanese authorities arrested now-ousted Renault-Nissan alliance chairman, Carlos Ghosn, on suspicion he under-reported his income at Nissan. Ghosn's detention shocked France, strained the car alliance and complicated bilateral relations.
Asked about the timing, a source close to the French investigation into Takeda said there “was no link between the two affairs.”
Takeda, 71, a great-grandchild of Emperor Meiji who competed in the 1972 and 1976 Olympics, has been a member of the Japanese Olympic Committee since 1987 and its president since 2001.
He has helped coordinate preparations for several Winter Olympics as a senior member of the International Olympic Committee (IOC).
Takeda attended a ceremony in Tokyo on Friday along with former prime minister Yoshiro Mori, the president of Tokyo 2020, according to Mori's office.
Source(s): Reuters