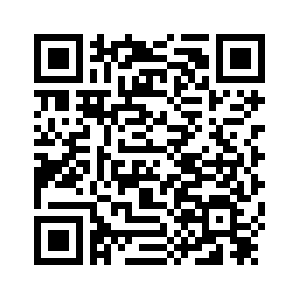 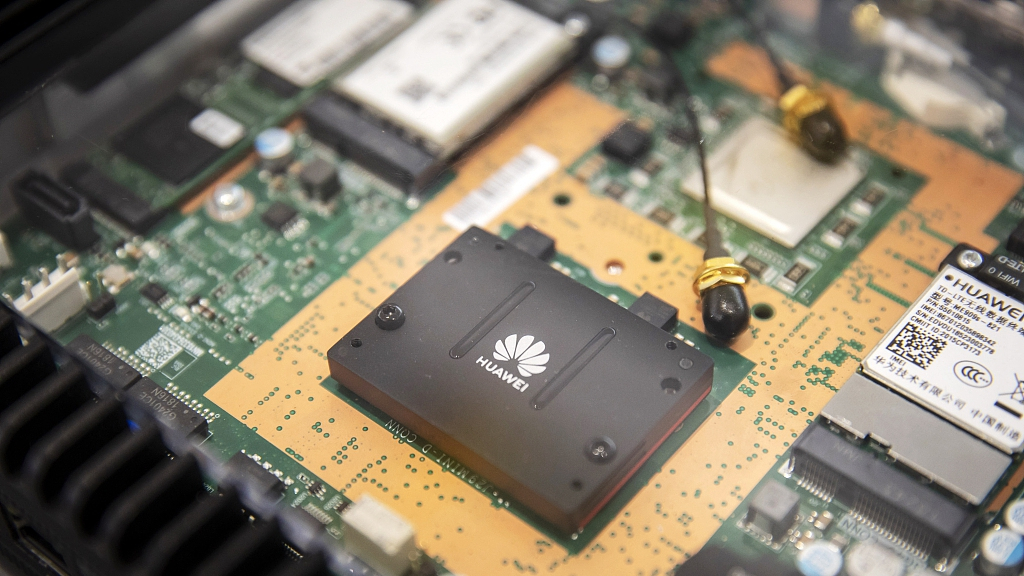 Editor's note: Li Zheng is an associate research fellow at the China Institutes of Contemporary International Relations, Institute of American Studies, and director of the American Security Center, Institute of American Studies. The article reflects the author's opinion, and not necessarily the views of CGTN.
On March 5, Chinese Premier Li Keqiang gave a Government Work Report and announced the overall requirements and policy directions for China's economic and social development in 2019.
In this report, technology innovation has been raised to an unprecedented level. Li Keqiang said that China will follow the concept of innovation-driven development and foster new economic momentum.
The Report puts forward a number of specific goals for promoting innovation, including building an industrial Internet platform, nurturing a new generation of information technology and reducing communication costs. Among them, Premier Li particularly emphasized the construction of science and technology support capacity.
Science and technology support is a new concept, which mainly includes the development of basic research, original innovation and key core technologies. The core of this concept is independent research and development of technology.
This is a major shift in China's national scientific research system, which is expected to turn around the situation of unfair treatment of Chinese technology companies in the past.
In the past few months, Huawei and other Chinese high-tech companies had been treated unfairly by the U.S. and other Western countries. The U.S. has particularly strengthened restrictions on China's technology investment and technology transfer, and required other Western countries to take similar attitudes. 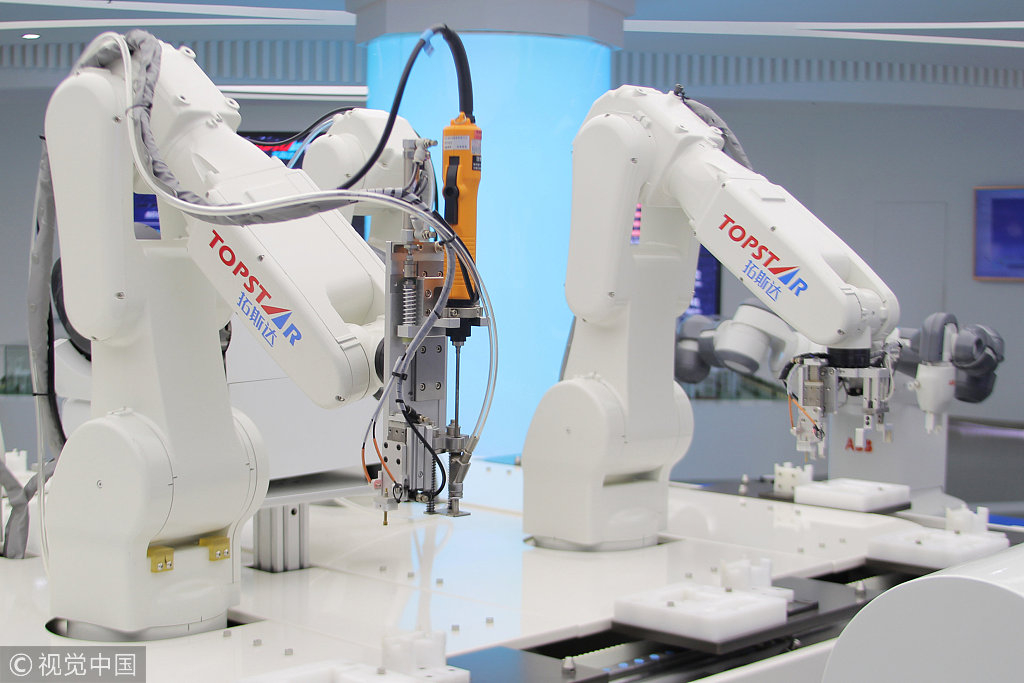 Western elites believe that China's technological innovation mainly depends on Western countries, including the purchase of patents, acquisition of enterprises and some intellectual property theft.
We cannot deny that Chinese companies rely on components and technologies from developed countries because of the globalization of the industry chain. If China encounters an export embargo, the production of Chinese companies will be affected in the short term.
However, the Western media still ignores several key factors in China's scientific and technological progress.
China has had a long history of technical accumulation. Even before the reform and opening up, the Chinese government targeted the establishment of a complete industrial system. In the 1950s, China has been able to produce cars and planes. In the 1980s, China has basically built modern industries.
From 1990 to 2003, China's industrial output grew at an average annual rate of 12.7 percent. Without early experience and technological accumulation, China could not maintain such a long and stable industrial expansion period.
Over the past three decades, China has experienced strategic technological R&D programs such as the “863 Program”, “973 Program” and “National Key R&D Program”. The gap between China's industrial technology sector and the international frontier is shrinking.
Besides, the information industry has become China's dominant industry. Since the new century, China has taken the wave of the Internet as the key to building a late-mover advantage.
China and developed countries are nearly at the same pace in developing the Internet and building information technology infrastructure. Huawei started its own research and development of communication equipment in 1987, only three years later than the birth of Cisco. 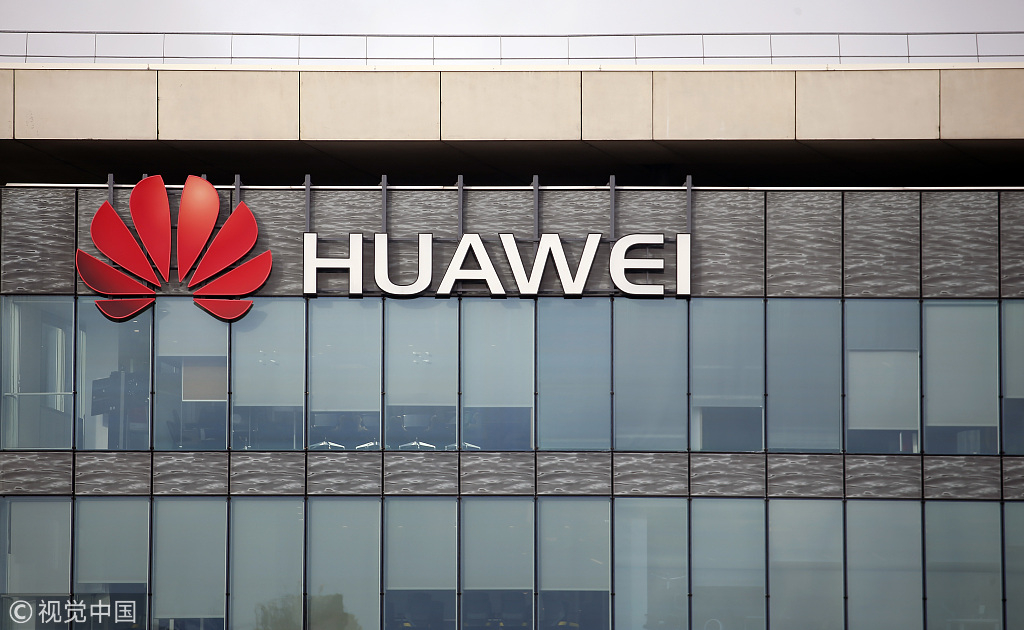 The logo of China's Huawei Information and Communication Technology Group is visible on the facade of its headquarters in Paris, France, January 31, 2019. /VCG Photo

The logo of China's Huawei Information and Communication Technology Group is visible on the facade of its headquarters in Paris, France, January 31, 2019. /VCG Photo

In 2013, China launched the “Broadband China” strategy, which regarded the information highway as strategic infrastructure just like railways and highways. This strategy has not only enabled China's broadband penetration rate to reach the level of developed countries, but also driven the rise of China's entire information industry.
In addition to Huawei, China's information technology companies such as Alibaba and Tencent have become global leaders. Therefore, China's technological breakthroughs in the 5G field are supported by strong domestic industries.
Moreover, the Chinese market has a strong demand for innovative industries. Chinese consumers are welcoming new products with revolutionary advantages and are keen to update computers and mobile phones. That's the reason why Chinese consumers' mobile phones are often more advanced and more expensive compared with that in Western countries.
5G will bring the next revolution in consumer electronics, further strengthening the functions of mobile phones and hopefully replacing the use of computers and televisions. Chinese companies know that Chinese consumers will quickly accept products and services related to this new technology.
Therefore, Chinese companies such as Huawei and ZTE hope to take the lead in the 5G industry chain and compete for the domestic market.
These factors are key parts that Western elites often overlook. These omissions have made it easier for developed countries to believe that today's powerful China is built overnight, and then speculate on the driving force behind the rise of China's technology.
These speculations will not affect the real factors of the rise of China, nor will it affect China's determination to actively participate in global technology cooperation.
Today, driven by the Chinese government, these factors that really promote China's technological progress will continue to grow.
(If you want to contribute and have specific expertise, please contact us at opinions@cgtn.com.)