Will driverless taxis hit the roads in 2019?
Yang Hangjun 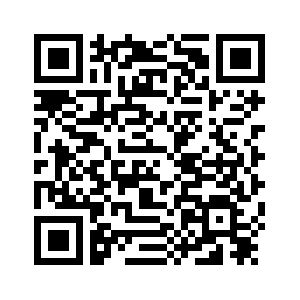 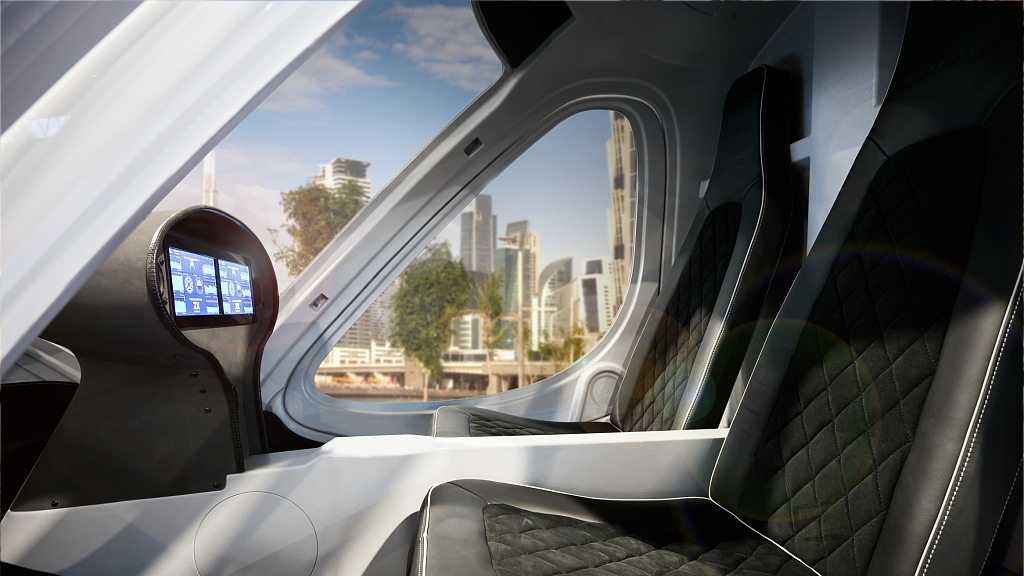 Editor’s note: Yang Hangjun is a professor in Transport Economics and Logistics at the University of International Business and Economics. The article reflects the author's views, and not necessarily those of CGTN.
Will driverless taxis hit the roads this year? We have been talking about it for years, but as it stands, the answer is yes and no.
Several companies have already tested driverless taxi services in various cities around the world. For example, in August 2016, NuTonomy was the first company to provide self-driving taxi service in a limited area in Singapore. In September 2016, Uber launched autonomous ride-hailing service to a selected group of users in Pittsburgh. Waymo started to offer some limited driverless taxi service in Arizona at the end of last year. At almost the same time, Pony.ai launched an app to allow the company's employees and a few VIPs to use driverless taxis in a restricted area in Guangzhou. So, to some extent, the answer is yes.
However, it is noted that there are six levels of autonomous vehicles according to SAE International, ranging from "Level 0: No Automation" to "Level 5: Complete Automation". We are currently at "Level 2: Partial Automation" or "Level 3: Conditional Automation". Real driverless vehicles require complete automation, a technology which still has a long way to go. 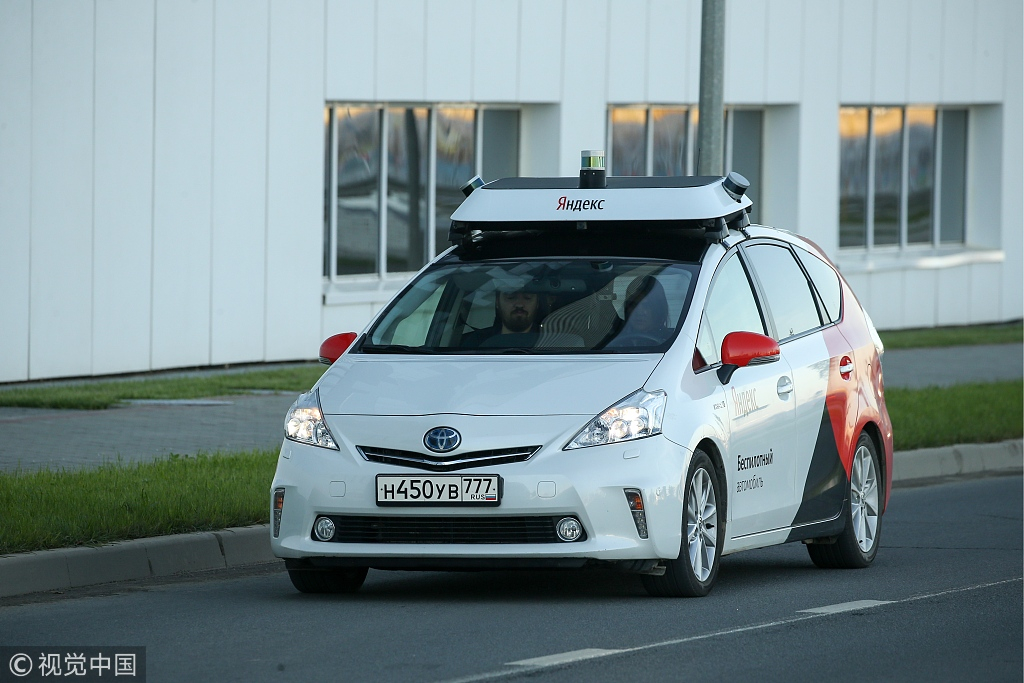 A Yandex self-driving taxi unveiled during the 2018 Open Innovations Forum at the Skolkovo Innovations Centre in Moscow, October 16, 2018. /VCG Photo

A Yandex self-driving taxi unveiled during the 2018 Open Innovations Forum at the Skolkovo Innovations Centre in Moscow, October 16, 2018. /VCG Photo

It is more accurate to call the current technology self-driving or autonomous driving, with a human safety driver sitting in the test vehicles to take control back in case of an emergency. Moreover, other technicians are needed to monitor and analyze the behaviors of the test vehicles. Hence, the cost of self-driving taxis using the current technology will be even higher than that of the traditional manual-driving taxis. Of course, the ultimate goal is to get to zero interventions in self-driving and no human safety drivers needed for autonomous vehicles.
It is thought that the current driverless technology is not ready for the mass market yet. And autonomous driving taxis will not function as well as traditional taxis in the near future. The technology is not that mature yet and real driverless taxis are far from being put in practice to the general public. For instance, one of Uber's self-driving taxis caused a fatal crash in Arizona in March 2018.
In response to a fatal accident, Uber suspended its autonomous driving program and restarted nine months later. It puts self-driving cars back on the streets in San Francisco, which functions only in manual mode. And Uber had to take many additional steps to ensure the safety of its self-driving car program. 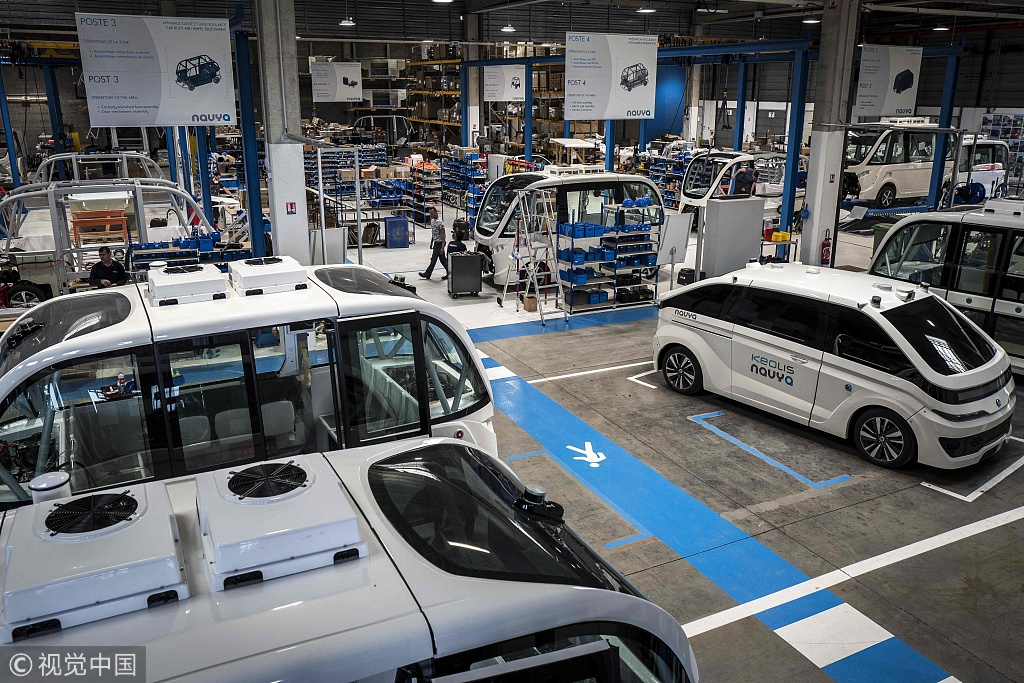 The competition in autonomous driving is really intense. Competitors include well-known automakers such as Tesla, General Motors, and Mercedes-Benz; tech giants such as Google and Baidu; as well as popular ride-hailing service platforms such as Uber and Didi Chuxing.
China's three tech giants, namely, Baidu, Alibaba, and Tencent (BAT), are all in the autonomous driving industry. Among the BAT, Baidu is the earliest one to invest in self-driving since 2015 and has been developing its own autonomous driving system, Apollo. Robin Li, the co-founder and CEO of Baidu, said that this year Baidu will launch some pilot self-driving taxi service in a designated area in Changsha, the capital city of Hunan Province.
Tencent developed its own self-driving system as well and did an open-road test in Beijing in April 2018. Tencent partnered with many auto manufacturers such as BMW, Audi, and Geely. It is recently reported that Visteon and Tencent will cooperate to develop autonomous driving and intelligent cockpit solutions. Alibaba's research on autonomous driving dated back to March 2017. Since then, it has been conducting self-driving tests on a regular basis. It also entered into a strategic partnership with SAIC Motor, one of China's largest automakers, to build self-driving vehicles.
In sum, the current technology is not ready for adopting driverless taxis widely for the public, which needs further development. However, as shown above, Chinese firms have been working hard toward complete autonomous driving. It is believed that China will enter into in an era of autonomous driving in the near future.
(From March 26 to 29, this year's Boao Forum for Asia will be held in south China's Hainan Province, "driverless taxis" is one of the major discussion topics at the forum this year. Stay tuned to CGTN for the latest insights.)
(If you want to contribute and have specific expertise, please contact us at opinions@cgtn.com)