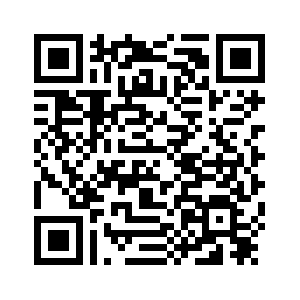 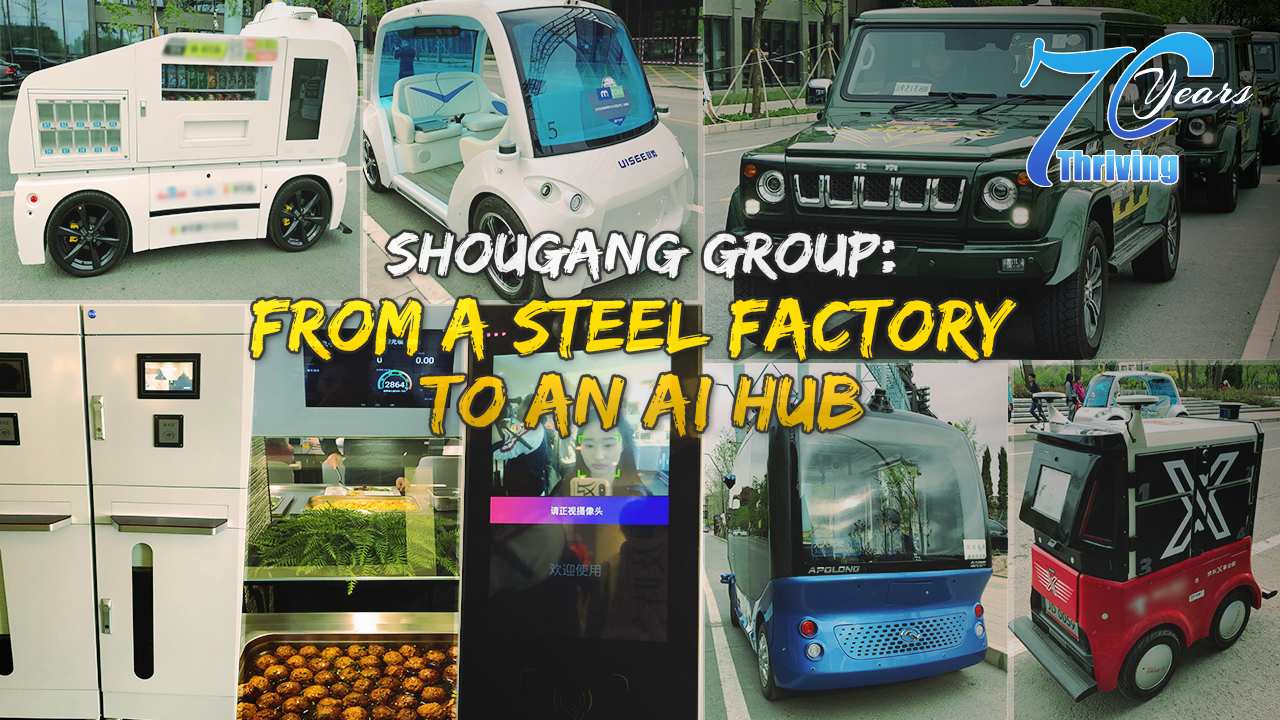 Established in 1919 and located some 20 kilometers west of downtown Beijing, a 100-year-old steel and iron factory is transforming into a cross-industry, trans-regional modernized park, aiming to create an innovative and environmental friendly multi-functional inner-city park.
Once an iron and steel giant in China, Shougang Group relocated their factory from Beijing to Tangshan City in neighboring Hebei Province in 2010. The national strategy introduced ahead of the 2008 Beijing Olympics and structural optimization needs of the steel industry factored in the relocation.
In 2016, the Beijing Organizing Committee for the 2022 Olympic and Paralympic Winter Games moved into Shougang Park. In 2017, Shougang Group started to build first-class equipment and venues for the 2022 Olympic Games, in line with its development strategy positioning with internationally leading technology and equipment. 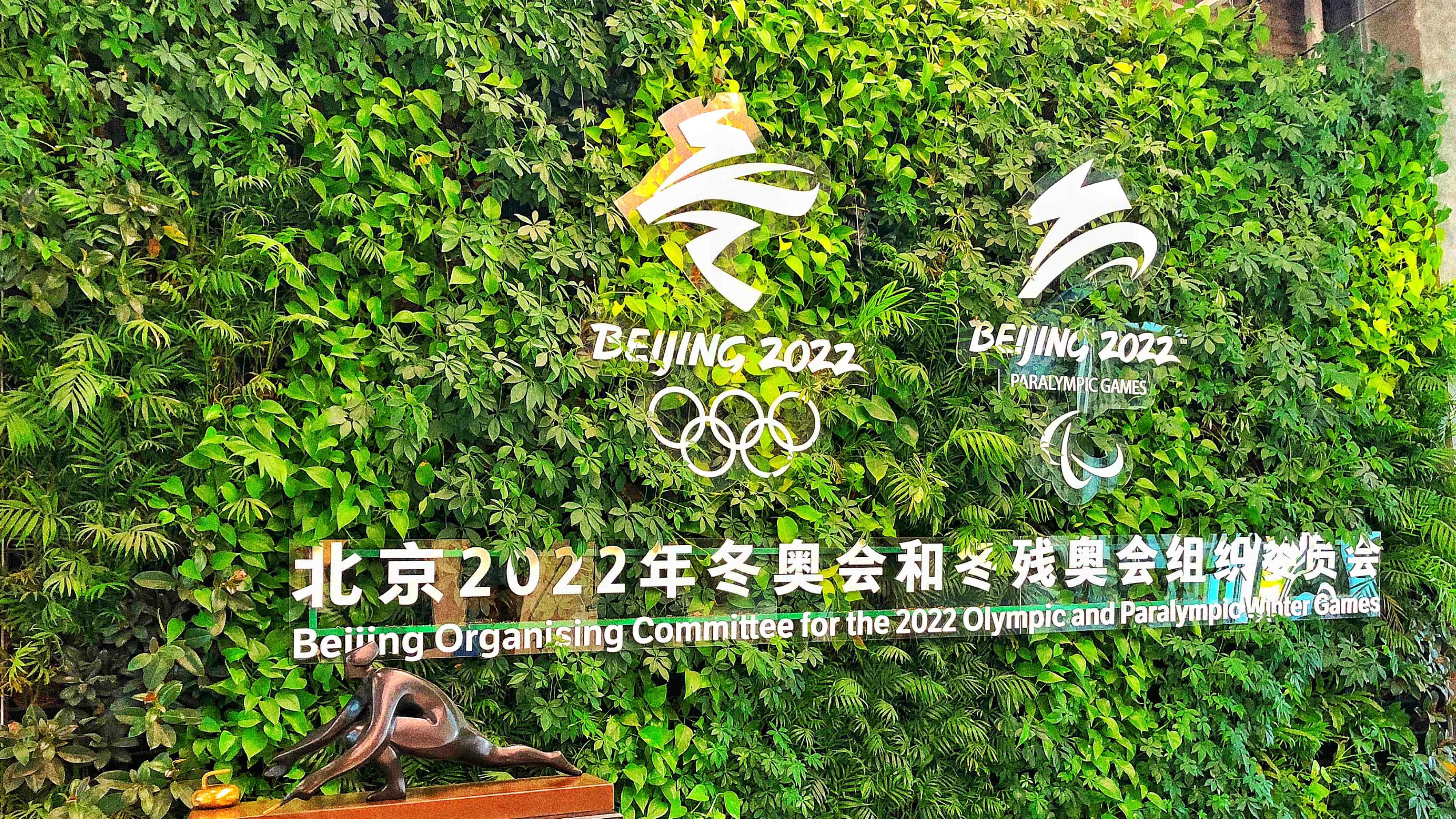 The Beijing Organizing Committee for the 2022 Olympic and Paralympic Winter Games in Shougang Park./ CGTN Photo

The Beijing Organizing Committee for the 2022 Olympic and Paralympic Winter Games in Shougang Park./ CGTN Photo 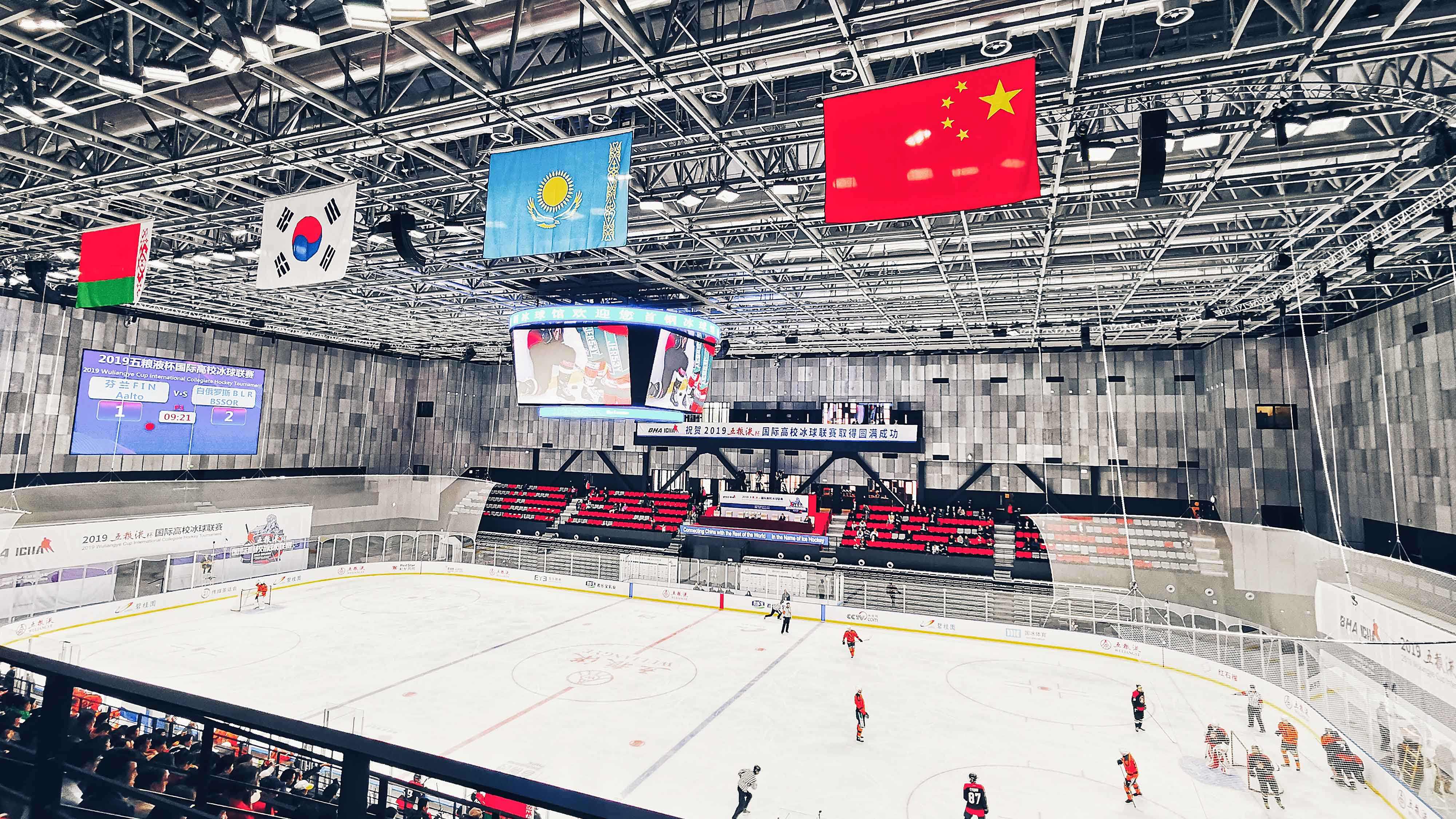 At the canteen for the national teams of ice sports, athletes can learn how much food they should consume.
"Athletes can use facial identification to get their tray. They can put the tray down on a digital table that can show them not just the weight of their food, but its nutritional value, such as how much calories, proteins, and fat it contains," said Wang Jine, deputy manager of Shougang Group's food and beverage department.
"Based on canteen data, dietitians for each team can generate a long-term analysis on mobile devices and provide more guidance on daily food intake for the athletes," Wang added. 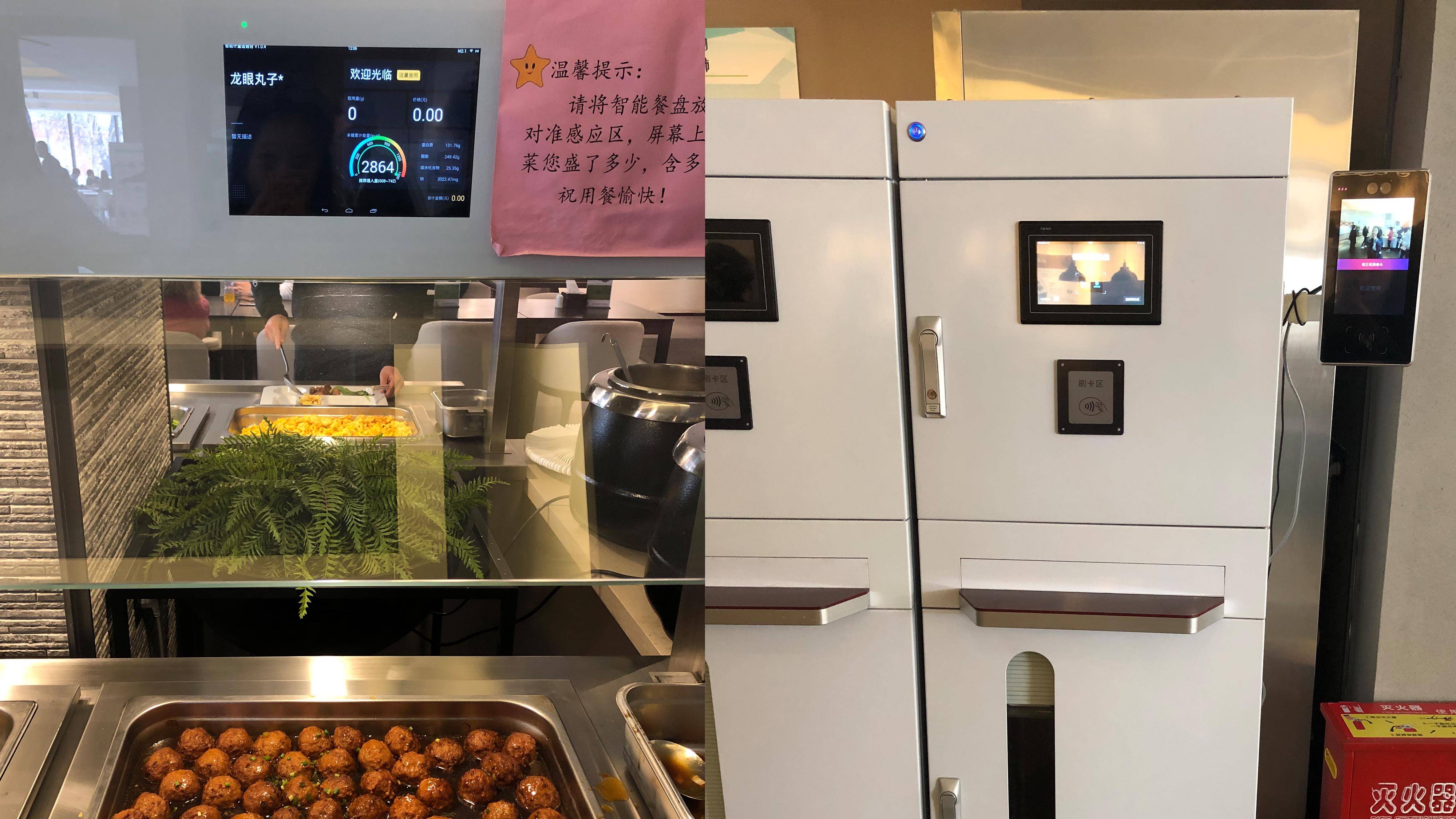 AI+ Tourism
2019 marks the 100th anniversary of the establishment of Shougang Group. Walking in Shougang Park, people can see where the historical development of the production of steel, iron and natural resources intersects with modern scientific devices.
Tourists can get an AI tour guide through mobile devices and undergo VR and AR experiences inside the park, with 5G coverage coming soon. Shougang Park also made eight autonomous vehicles available for the public in November 2018.
"They are shuttle buses, delivery vehicles, vendor vehicles, and cleaning robots, etc," said Fu Xiaoming, deputy manager of Shougang Group's infrastructure and investment department.
"The implementation of science and AI is not just a selling point for the park, we want to create a high-tech industrial environment, provide more opportunities for Chinese and international companies, and for tourists to feel and know more about how smart devices are changing our lives," Fu added. 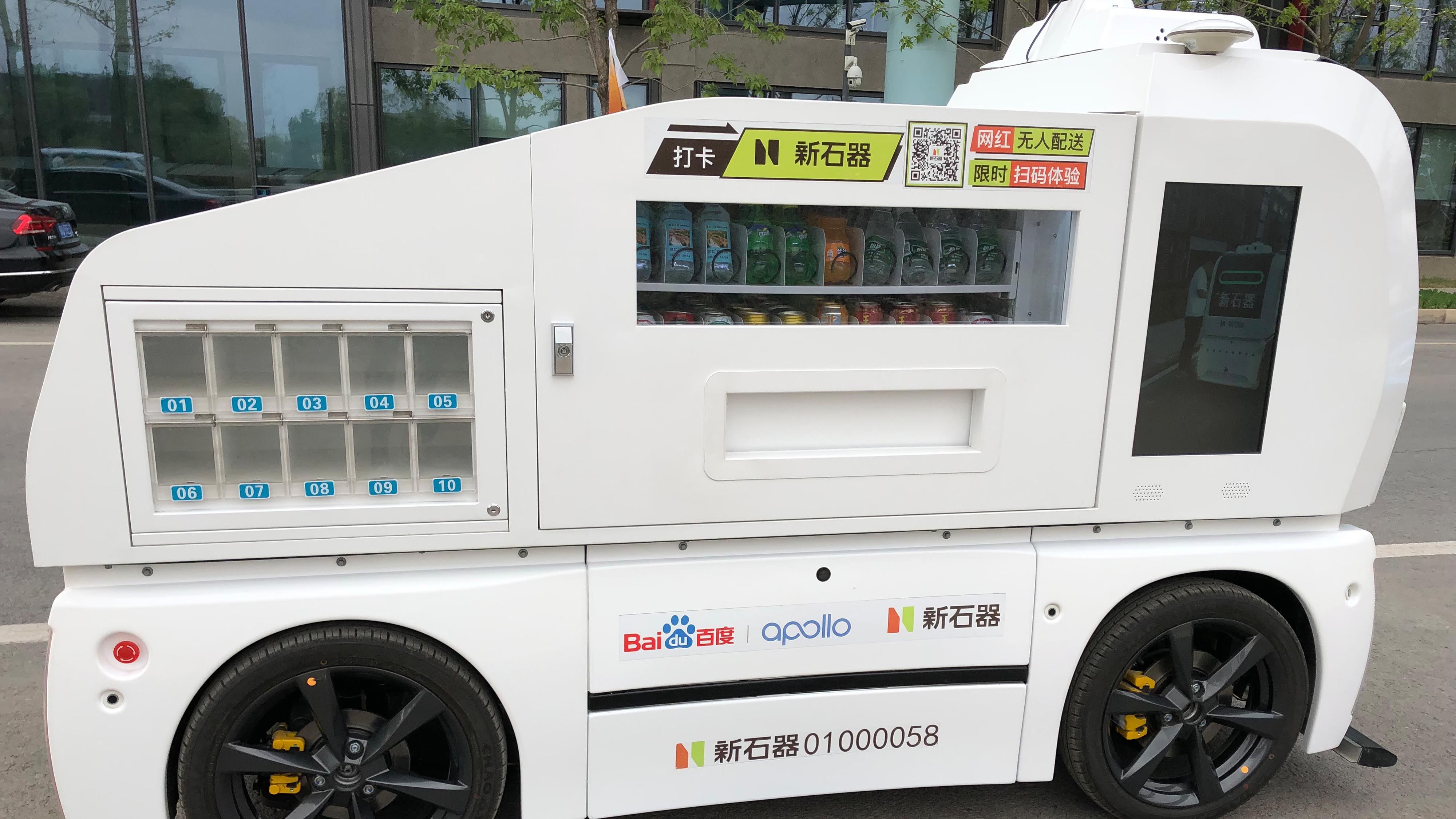 After Shougang Group relocated its main steel and iron base to Hebei, Shougang Park in Beijing started to focus on building a multi-functional inner-city park in culture, environment, industry, science, and innovation. The old factory has been changed into an exhibition hall, boasting a scientific VR museum, an international hotel, and mass sports venues.