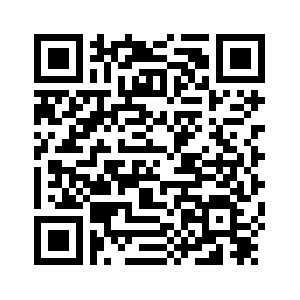 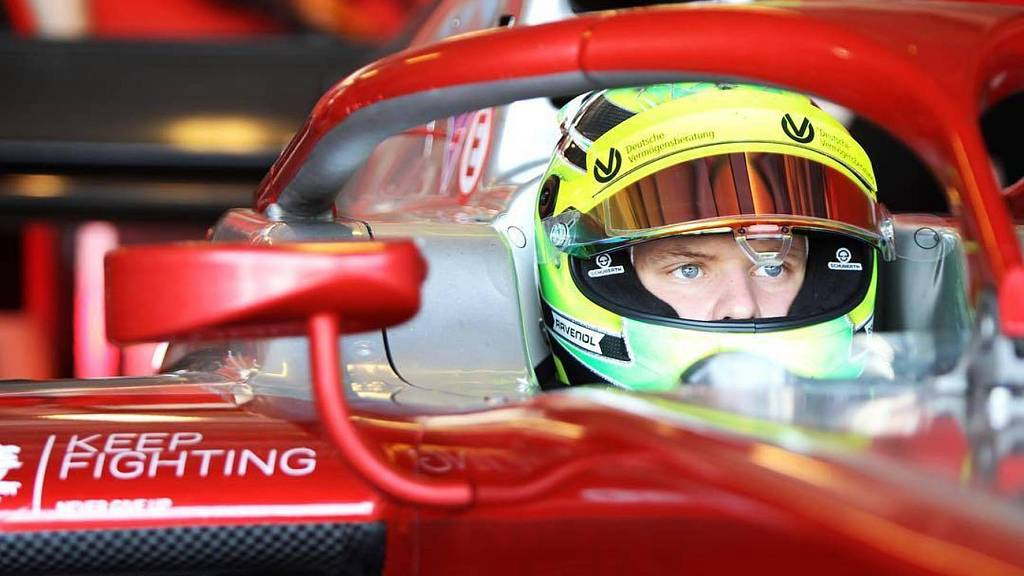 With his legendary father still recuperating from his near-fatal skiing accident a few years ago, Michael Schumacher's son has just made the first step towards following in his father's iconic footsteps in Ferrari.
Mick Schumacher, the 2018 Formula 3 European Champion, has been signed by Ferrari's Driver Academy, the “Prancing Horses,” for whom Michael won a five Formula One world titles during his incredible career, announced on Saturday.
Schumacher Junior will be racing in the 2019 Formula 2 Championship and will also get a chance to take part in the preseason testing, starting next week. 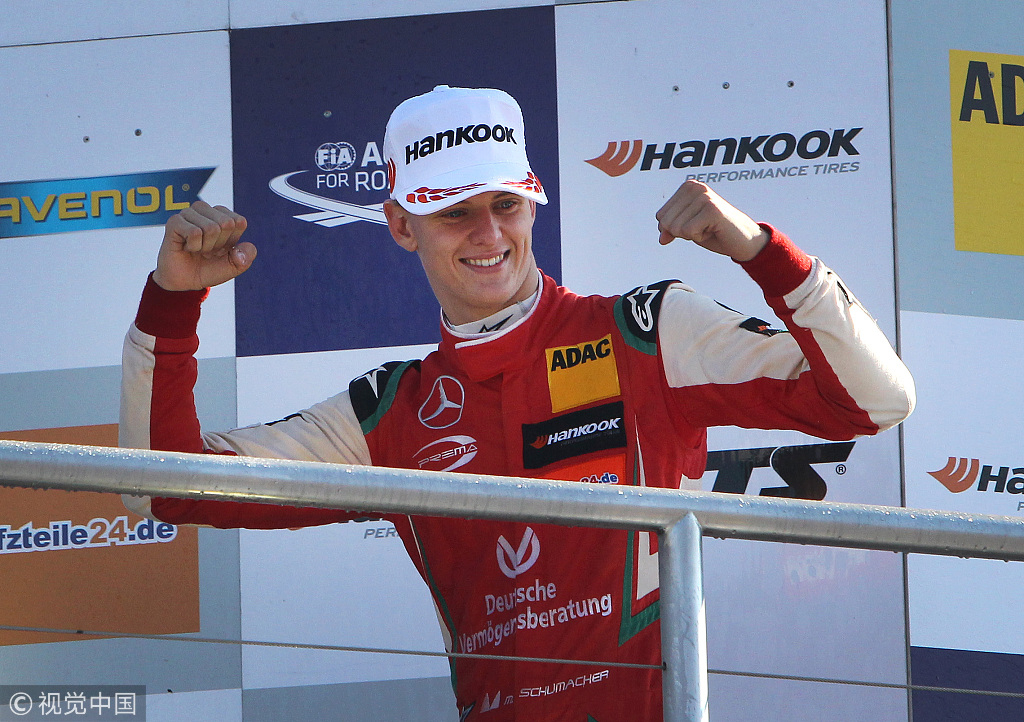 The other 2019 academy drivers for the Italian automobile giants are Giuliano Alesi and Callum Ilott, who will also race in Formula 2, Marcus Armstrong and Robert Schwartzman, racing in Formula 3, Enzo Fittipaldi, racing in Formula Regional (Europe), and Gianluca Petecof in Formula 4 (Italy and Germany).
Ferrari's team principal Mattia Binotto told the reporters: “For someone like me who has known him from birth, there's no doubt that welcoming Mick into Ferrari has a special emotional meaning, but we have chosen him for his talent and the human and professional qualities that have already distinguished him despite his young age.” 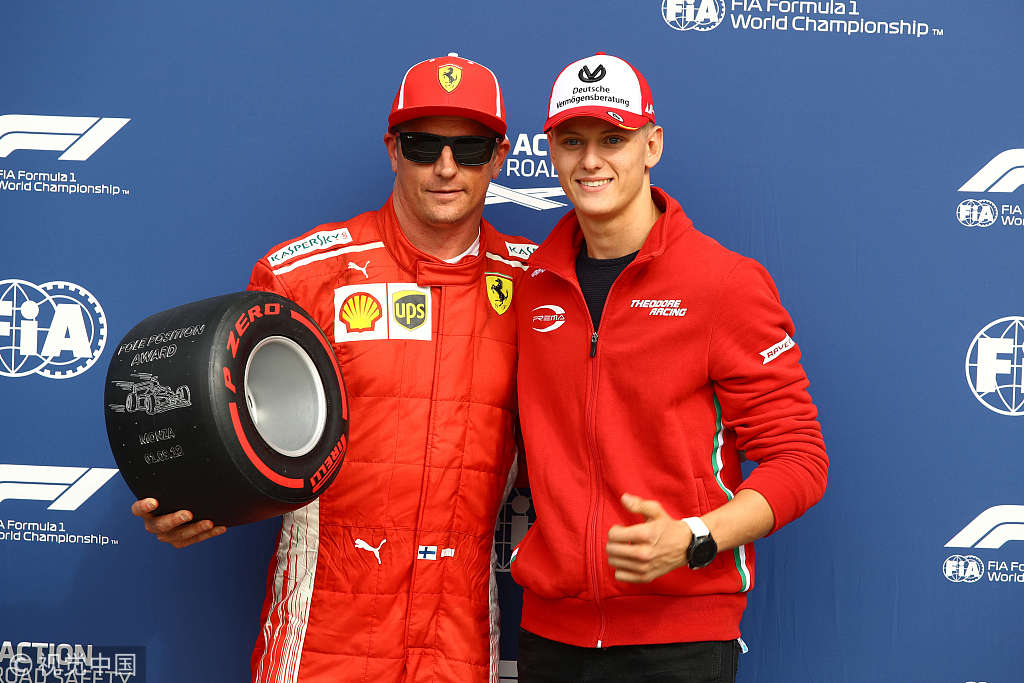 Kimi Raikkonen (L) of Finland and Ferrari and Mick Schumacher pose during the qualifying for the Formula One Grand Prix of Italy on September 1, 2018. /VCG Photo

Kimi Raikkonen (L) of Finland and Ferrari and Mick Schumacher pose during the qualifying for the Formula One Grand Prix of Italy on September 1, 2018. /VCG Photo

The 19-year-old Schumacher Junior, mentioned, “I am thrilled that Ferrari has entered a partnership with me and my next future in motorsport will be in red, being part of the Ferrari Driver Academy and also of the Scuderia Ferrari Family. Again, this is another step forward in the right direction, and I can only profit from the immense amount of expertise bundled there.”
Schumacher Senior won his five incredible Drivers' Championship titles between 1996 and 2006 during his decade-long association with Ferrari. Since suffering a deadly head injury during his skiing crash in December 2013, he has been battling for life and hasn't been seen in public. His well-being and the recovery process have been kept under wraps by his family.