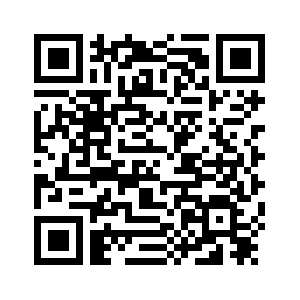 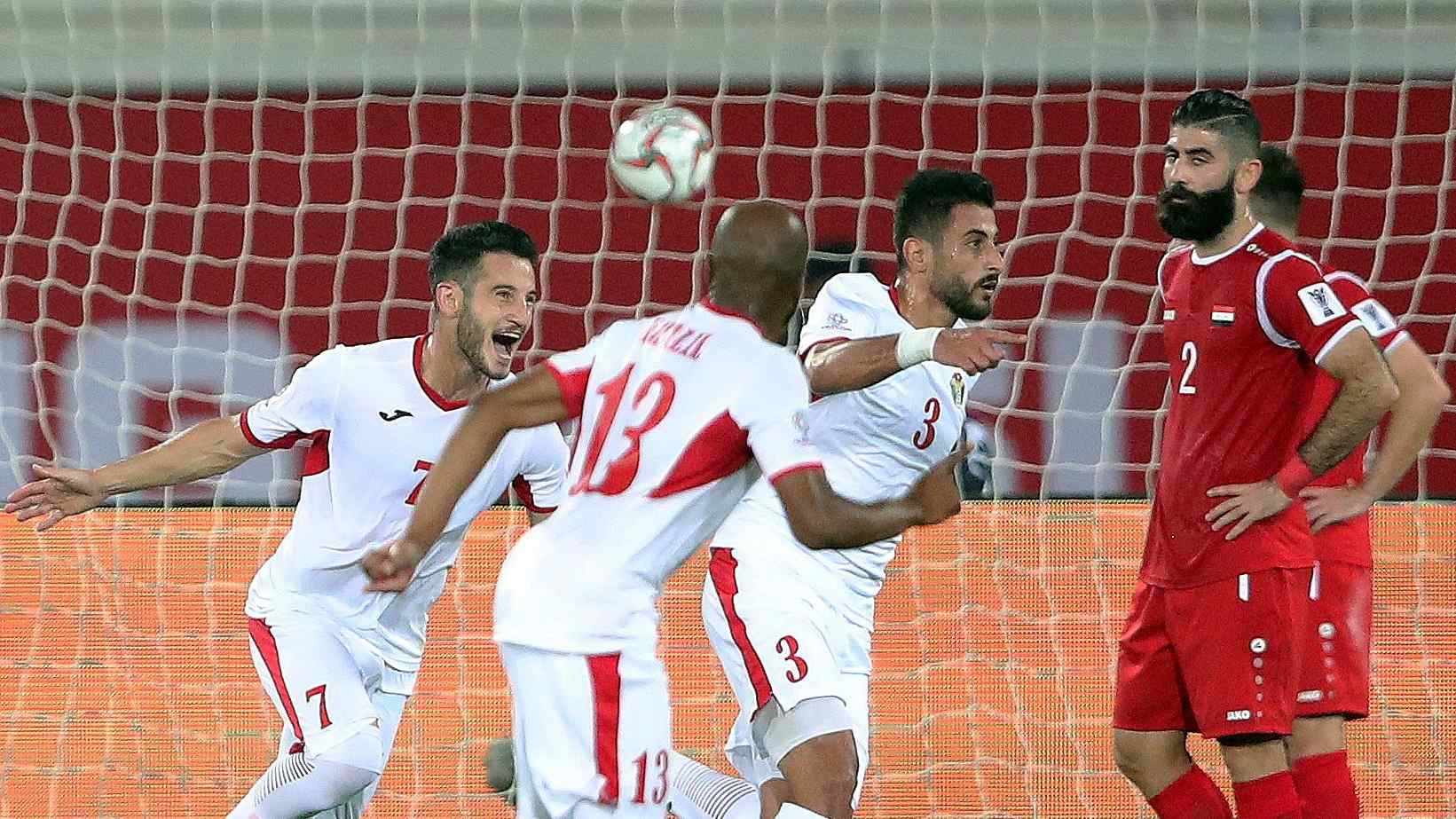 Hosts United Arab Emirates closed in on a place in the last 16 at the Asian Cup on Thursday as coach Bernd Stange paid the price for Syria's defeat to Jordan – becoming the second managerial casualty in just six days of competition.
UAE survived a hairy start to beat India 2-0, but it was a bleak night for the well-traveled Stange, 70, who watched as Syria lost 2-0 and was given his marching orders shortly afterwards.
"The Syrian Arab Football Federation has decided to dismiss coach Bernd Stange," said a statement on the organization's Facebook page, adding that former national coach Fajr Ibrahim would take charge for the final Group B game against Australia.
Stange follows Thailand's Milovan Rajevac to the exit after the Serb was dismissed following the War Elephants' 4-1 defeat to India. They recovered to beat Bahrain 1-0 on Thursday. 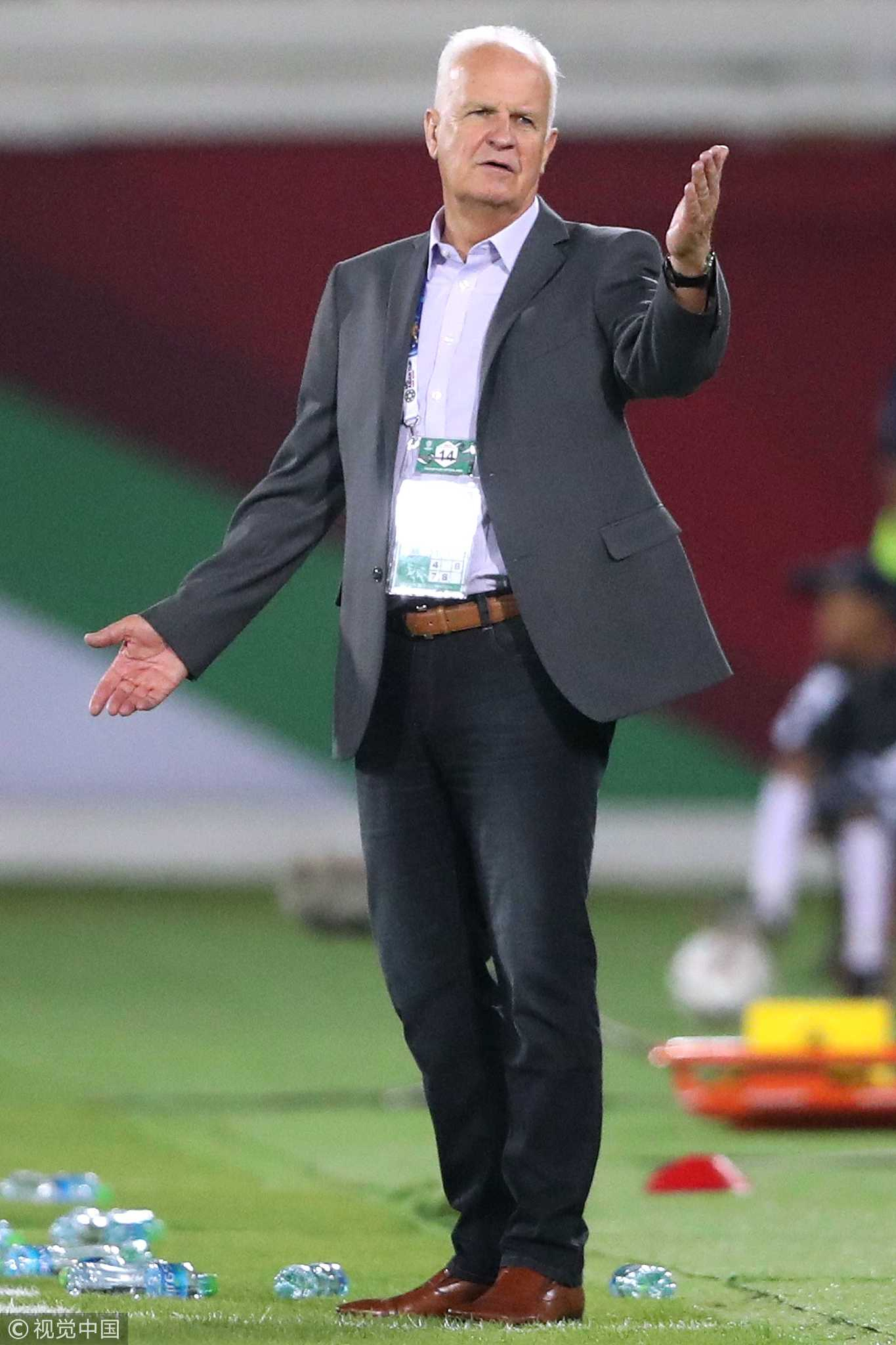 However, Jordan's win made them the first team to book their place in the knockout stages, following their upset of defending champions Australia.
In Abu Dhabi, Khalfan Mubarak and Ali Mabkhout were on target for the Emiratis, who were fortunate to scrape a 1-1 draw in their curtain-raiser against Bahrain after a controversial late penalty last Saturday.
"The Bahrain result was a disappointment, and I humbly apologized to the fans," said UAE coach Alberto Zaccheroni, who steered Japan to the Asian Cup title in 2011.
"But the players showed great spirit and willpower tonight, and we deserved the victory. It's important to grow into the tournament." 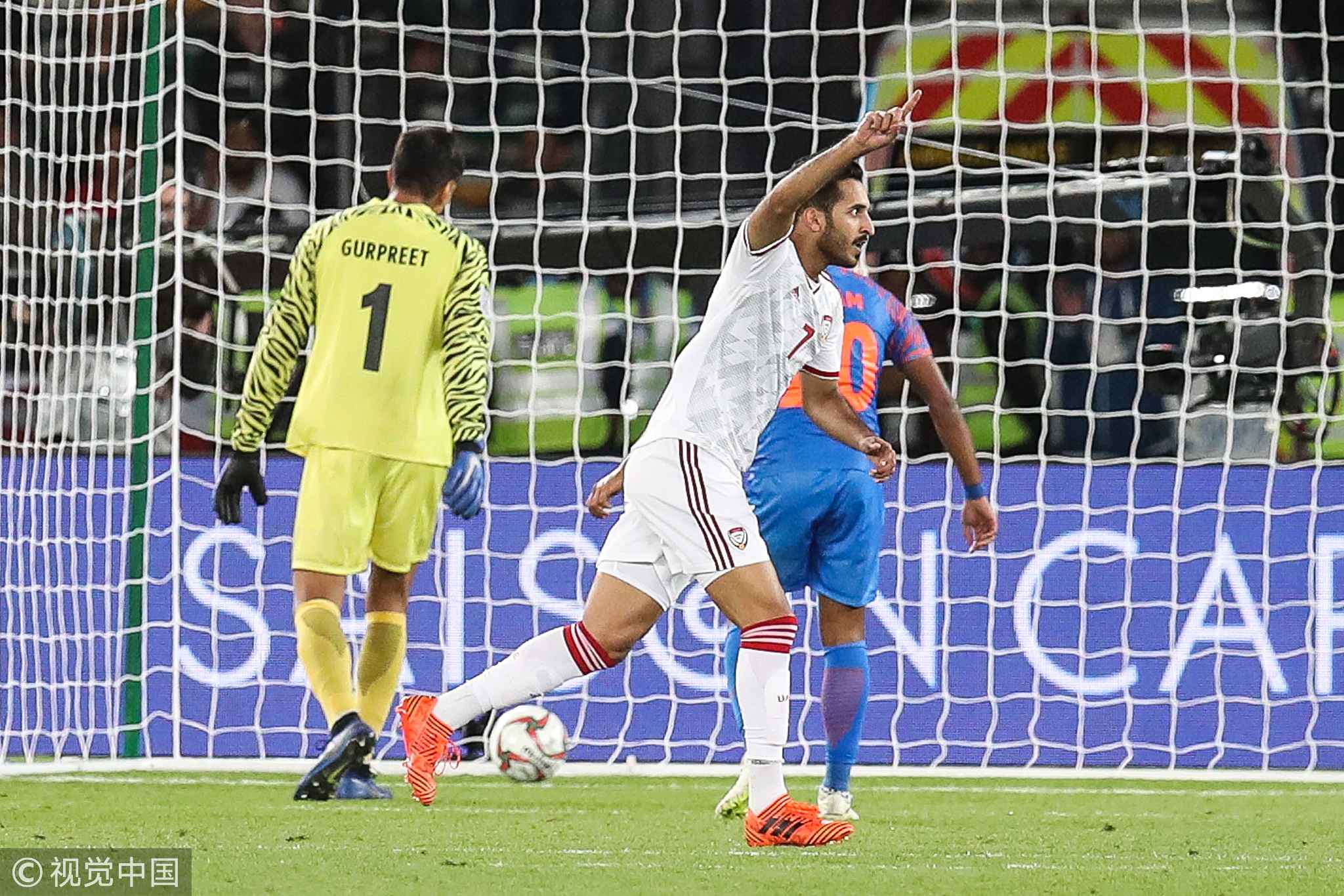 India captain Sunil Chhetri overtook Lionel Messi in international goals as the Blue Tigers stunned Thailand 4-1 in their opening game to earn comparisons with Indian cricket captain Virat Kohli for his heroics.
The evergreen striker forced a smart save from UAE goalkeeper Khalid Eisa before the home side drew first blood against the run of play.
Mubarak whipped the ball home from an acute angle four minutes before halftime for the Emirates, who were runners-up the last time the country hosted the Asian Cup in 1996.
Mabkhout sealed the points with a cool finish two minutes from the end - his 47th goal in 75 internationals - to give the scoreline a somewhat flattering complexion but left UAE top of Group A on four points.

Until Mubarak's strike - his first for his country - the 2015 semi-finalists had been largely restricted to pot shots that threatened little but the fleets of luxury cars in the stadium parking lot.
India, who finished runners-up on their Asian Cup debut in 1964 when it was a four-team competition won by Israel, will still fancy their chances of reaching the knockout phase for the first time.
"We created enough chances to win two games, so I think we deserved at least a draw," said India coach Stephen Constantine.
"But if you don't convert your chances you pay for it – and we paid for it. I have 23 bitterly disappointed boys." 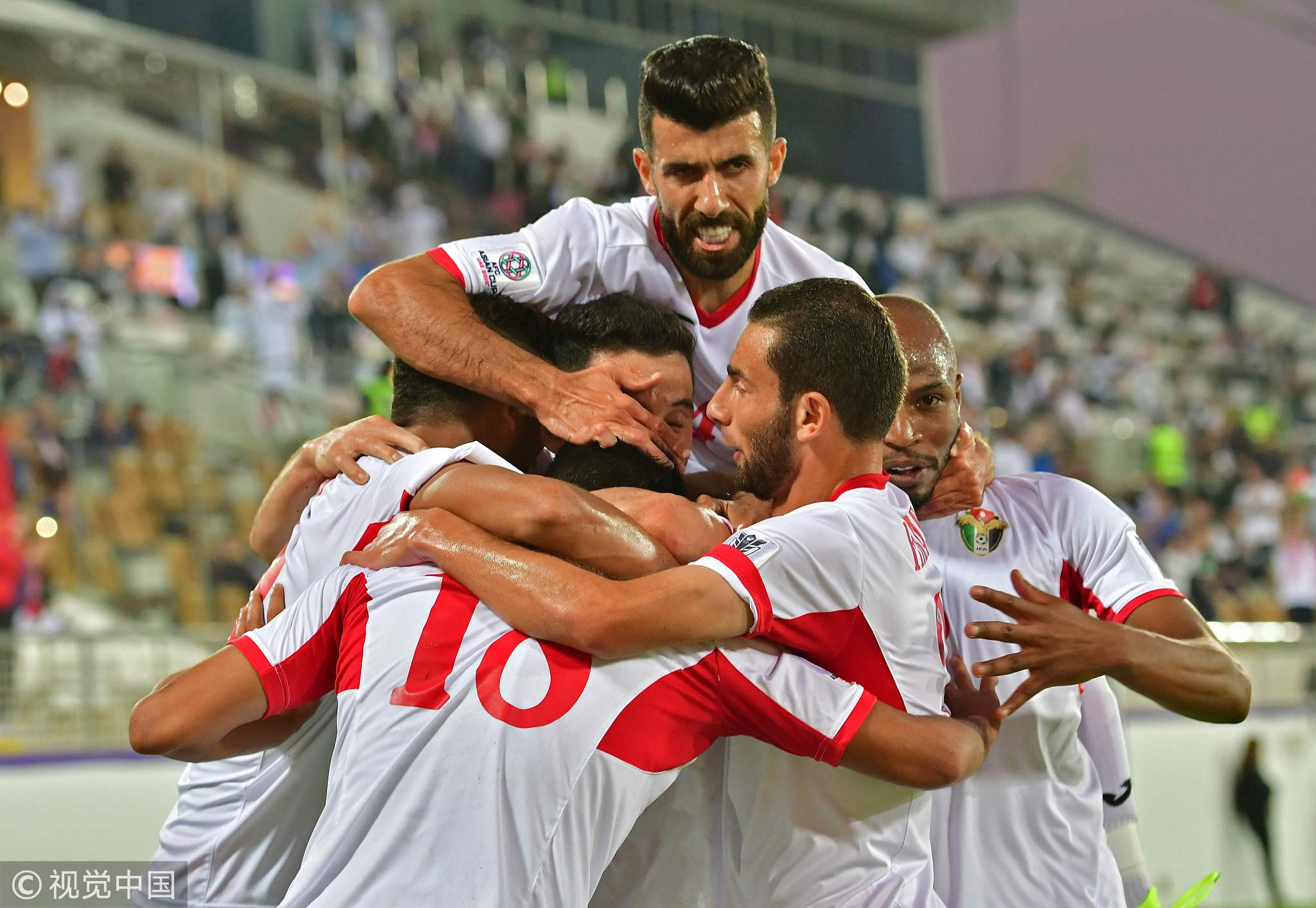 Jordan has claimed a perfect six points after first-half goals from Mousa Mohammad Suleiman, and Tareq Khattab earned their 2-0 win over Syria in a tempestuous Group B clash.
"We know where we are coming from - from very low - but we changed a lot of things," said Jordan coach Vital Borkelmans.
"Before, nobody believed in these players," added the Belgian. "Now I think all the media and the Jordan people believe that they have a good team."
In Dubai, "Thai Messi" Chanathip Songkrasin fired the Thais to only their second-ever Asian Cup win to reignite their hopes, smashing in a first-time shot that rocketed past Sayed Shubbar Alawi in the Bahrain goal.
Source(s): AFP