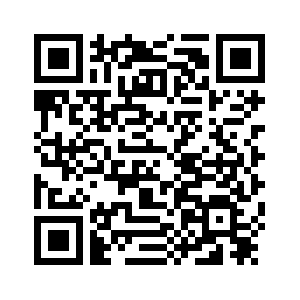 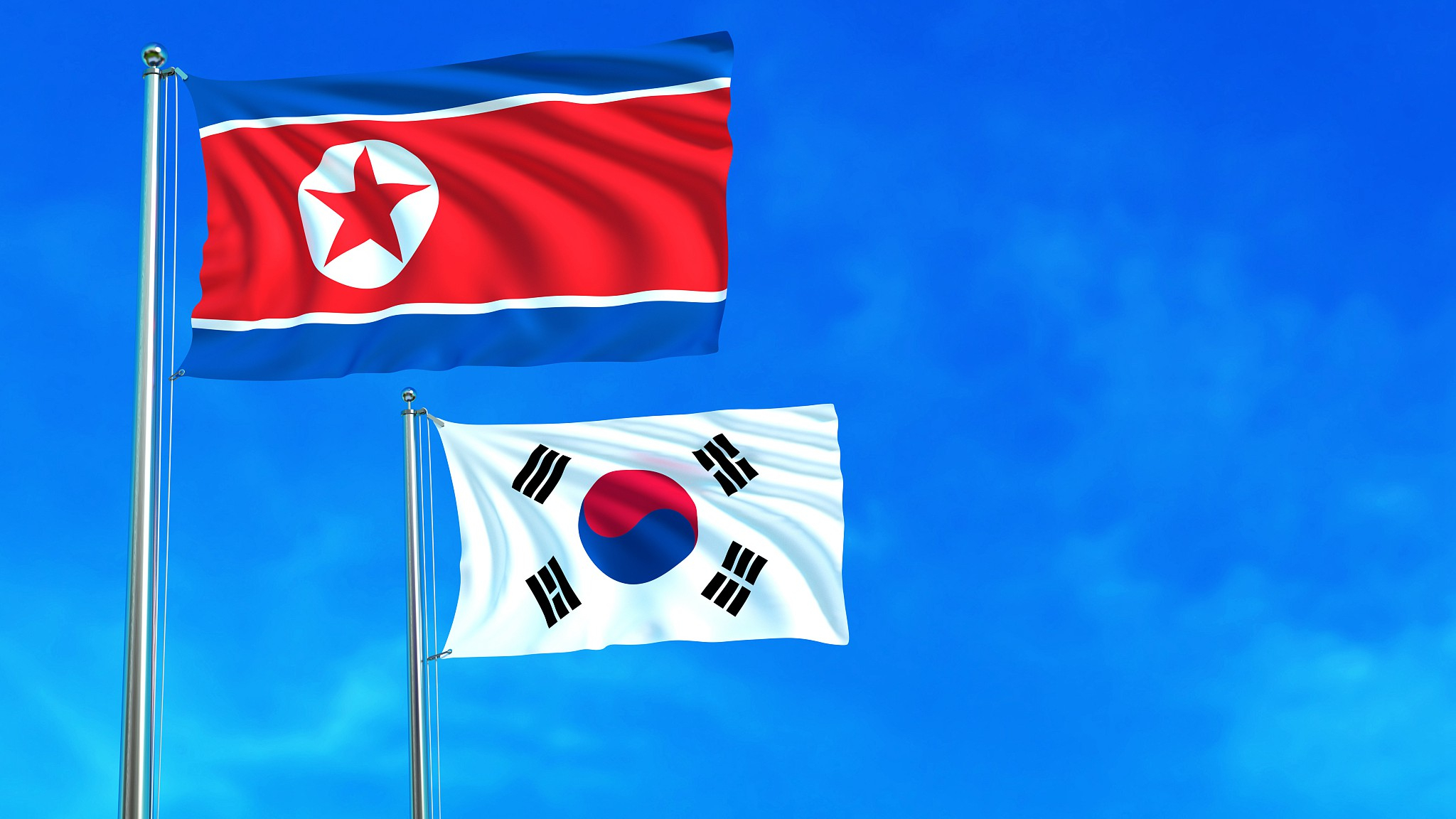 Editor’s note: Wang Peng is an associate research fellow at the Chongyang Institute for Financial Studies, Renmin University of China, and a researcher at the Charhar Institute. The article reflects the author’s opinion, and not necessarily the views of CGTN.
It's been reported that the Republic of Korea (ROK) has stopped calling the Democratic People's Republic of Korea (DPRK) an “enemy” in its biennial defense document published Tuesday. This has been widely regarded as Seoul's latest effort to continue its reconciliation with Pyongyang.
The background is clear: U.S. and DPRK leaders are looking forward to setting up their second summit to defuse an international standoff over the DPRK's nuclear program, while the ROK is also determined to play a pivotal role in Peninsular affairs and take the initiative.

A dramatic change, full of controversy

This year, the ROK's defense ministry white paper shocked its domestic audience, international society, and especially its ally – the U.S. The white paper posted on its website doesn't include typical terms labeling the DPRK as its “enemy,” “present enemy” or “main enemy.” Instead, it utilizes more general and neutral rhetoric to portray the DPRK.
How can we understand this dramatic change in the ROK's diplomatic discourse toward the DPRK? It is quite controversial.
For Moon Jae-in and his faction and supporters, it is a remarkably positive signal sent by Cheong Wa Dae to accommodate their (over) skeptical negotiating partner from the North by increasing its sense of security, in order to encourage Pyongyang to take a further step in both the process of denuclearization and the “great process of national re-unity.” 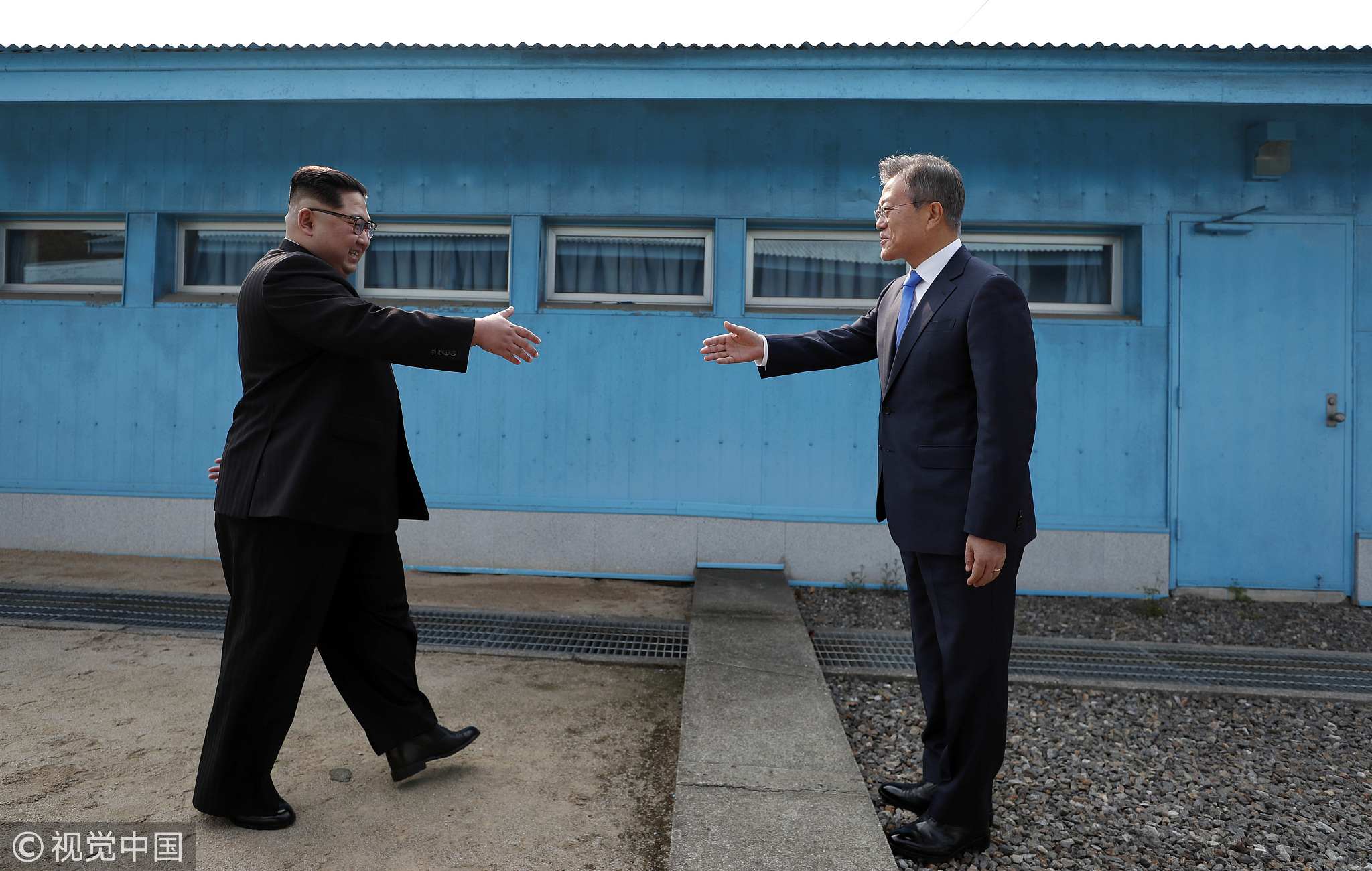 In their view, this change has also proven the “strategic credibility” of the Moon administration, which has reached tension-easing agreements with DPRK leader Kim Jong Un in their September summit. As a result, this change, as the pro-Moon National Assembly members stressed, may serve as the first substantial step in practicing their detailed codes, such as demolishing some of the two Koreas' front-line guard posts, establishing buffer zones along their frontier and demilitarizing their shared border village.
However, by contrast, not all participants involved in the Peninsula and nuclear issue welcome the ROK's dramatic change. For Moon's domestic audiences, this change in terminology is certain to draw harsh criticism from conservatives in his country, who argue this liberal President's push to engage the North has deeply undermined the country's security posture.
Some of the right-sided ROK lawmakers even lashed out at the steps by criticizing that making agreements with the DPRK on conventional arms-reduction programs is tantamount to “strategic suicide” as the DPRK's nuclear strength (and the consequent threat) largely remains.
In addition, a number of U.S. security and nuclear nonproliferation experts argue that showing too much “sun-shining” goodwill prematurely, without the DPRK's reciprocal strategic response, has no positive role in resolving the chronic issue of the DPRK's nuclear threat. 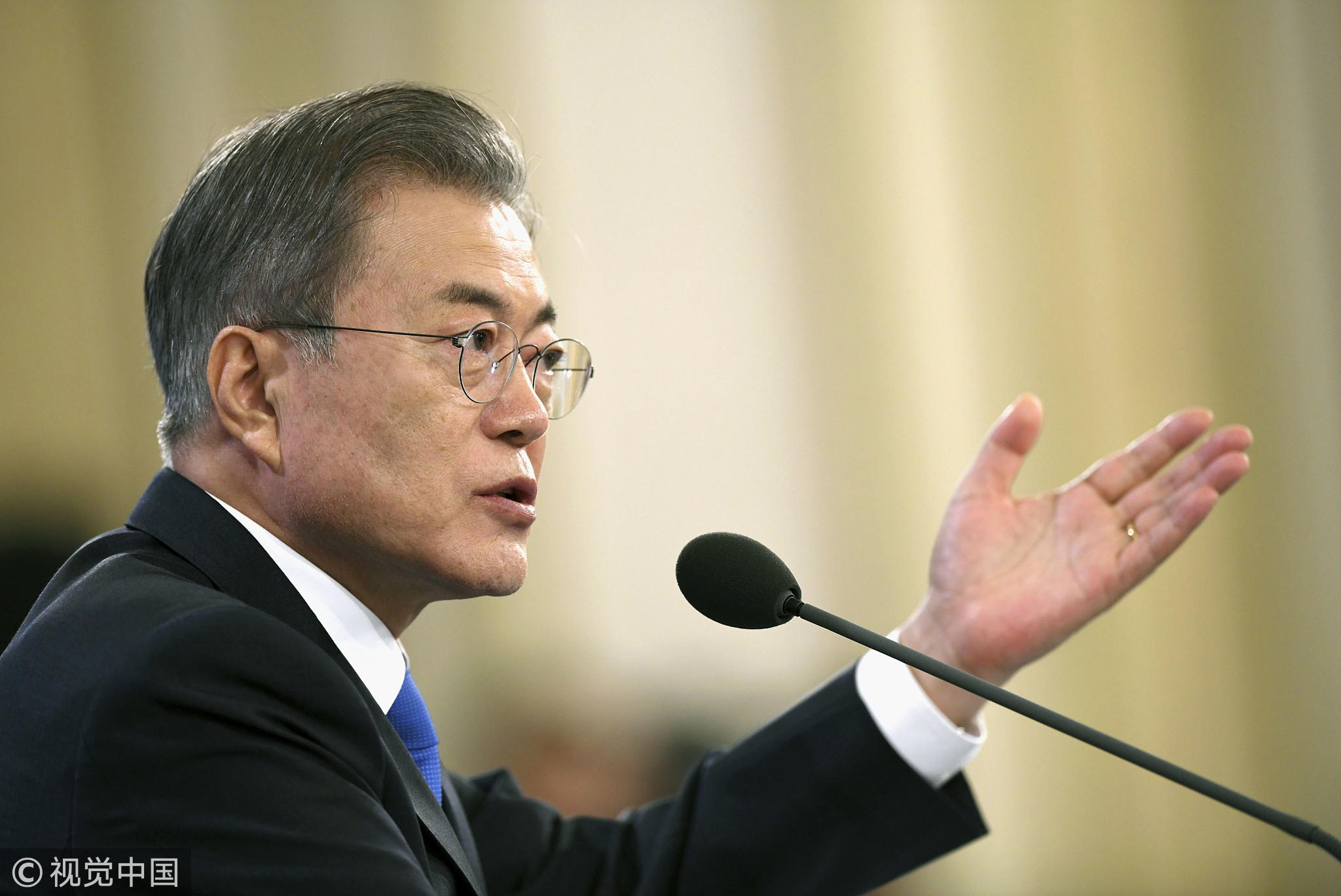 In other words, they regard the latest trial of “Moonshine” (political synonyms for ROK former president Kim Dae-jung's Sunshine policy) more of a hindrance than help. As an alternative approach, they renewed the international society's commitment to rid the DPRK of its nuclear weaponization process as the issue of first priority. They also criticized that this move constitute little (if not none at all) progress in the denuclearization since the first “ice-breaking” Donald Trump-Kim Singapore summit last June.

What should be expected for the potential second Trump-Kim summit?

First, the international society may expect an increase in U.S.-DPRK mutual trust during and after the second summit. It is common sense that this “chronic disease” of the Peninsular issue relies on the absence of mutual trust between the U.S. and the DPRK. The ties between Washington and Pyongyang are determined by their interactions and perceptions, which also lay a foundation for solving the nuclear issue on the peninsula.
Second, in a broader picture, we may expect the key forces involved in this issue to play the spirit of unity, in order to provide enough external dynamics to persuade the DPRK to maintain the right direction – denuclearization – as it has promised to the world.
In this vein, China, as a responsible great power, may take its regional responsibility to provide platforms connecting the rival sides of the U.S. and DPRK, make every effort to preserve peace in Northeast Asia, and encourage the governments of both the North and South to come close and reach agreements.
(If you want to contribute and have specific expertise, contact us at opinions@cgtn.com.)