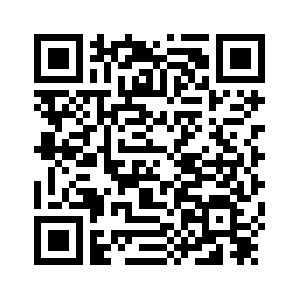 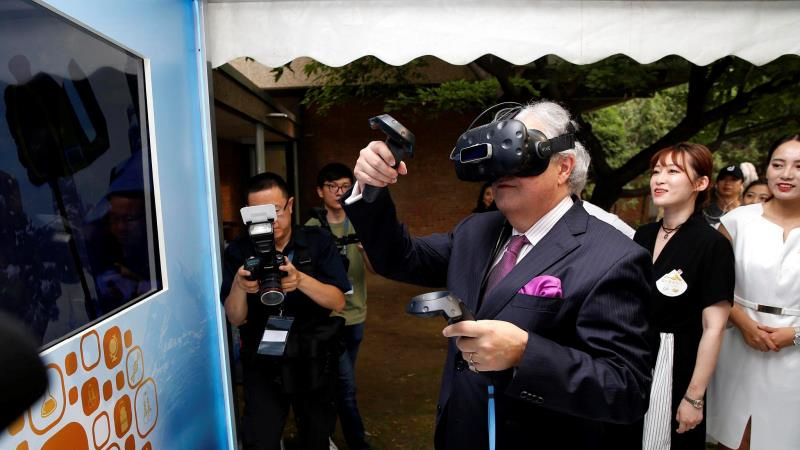 Editor’s note: Harvey Dzodin is a senior research fellow at the Center for China and Globalization and a former legal advisor in the Carter administration. The article reflects the author’s opinion, and not necessarily the views of CGTN.
Earlier this month, the Embassy of Switzerland held its Innovation Week to promote their country as setting the gold standard in innovation. Who knew that this mountainous, picture-perfect orderly paradise of 8.5 million people – better known for its quaint villages, delicious chocolate, luxurious watches, strong banks and the Swiss franc – was the world leader in innovation?
The 3,000 Chinese and expatriates who attended the week’s activities, myself included, now certainly know. So does the host of CGTN’s The Point with Liu Xin. She was previously based in Geneva for six years and attended with her family. Liu was also awarded the "Certificate of Recognition for her contribution to Sino-Swiss Relations" in the field of journalism. 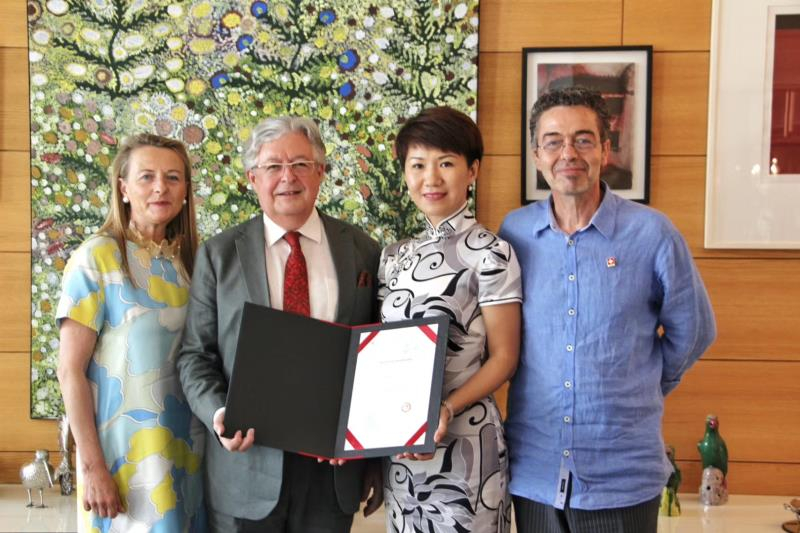 Liu Xin, CGTN's anchor, was awarded the "Certificate of Recognition for Outstanding Contribution to Sino-Swiss Relations" on July 6, 2018. /Embassy of Switzerland in China

Liu Xin, CGTN's anchor, was awarded the "Certificate of Recognition for Outstanding Contribution to Sino-Swiss Relations" on July 6, 2018. /Embassy of Switzerland in China

Lucky attendees were able to participate in the oversubscribed seminars on topics such as blockchain in FinTech, the distributive technology that many experts feel will supplant the Internet, as well as art, science, culture and other topics of relevance to the strong Sino-Swiss relationship.
Maybe it was just a coincidence, or perhaps it could have reflected the precision of planning and execution of one of those priceless Swiss timepieces, but the very next week, no less an authority than the UN’s World Intellectual Property Organization (WIPO) released its annual Global Innovation Index (GII).
Among the 126 countries included, and the 80 variables examined, the number one country in innovation for the eighth straight year was Switzerland. Some of the reasons cited were the country’s top-rated patent and intellectual property regime, its good universities and their research collaborations with industry, and being among the global leaders in R&D spending. In addition, the Swiss were leaders in high-tech manufacturing while at the same time protecting the environment. 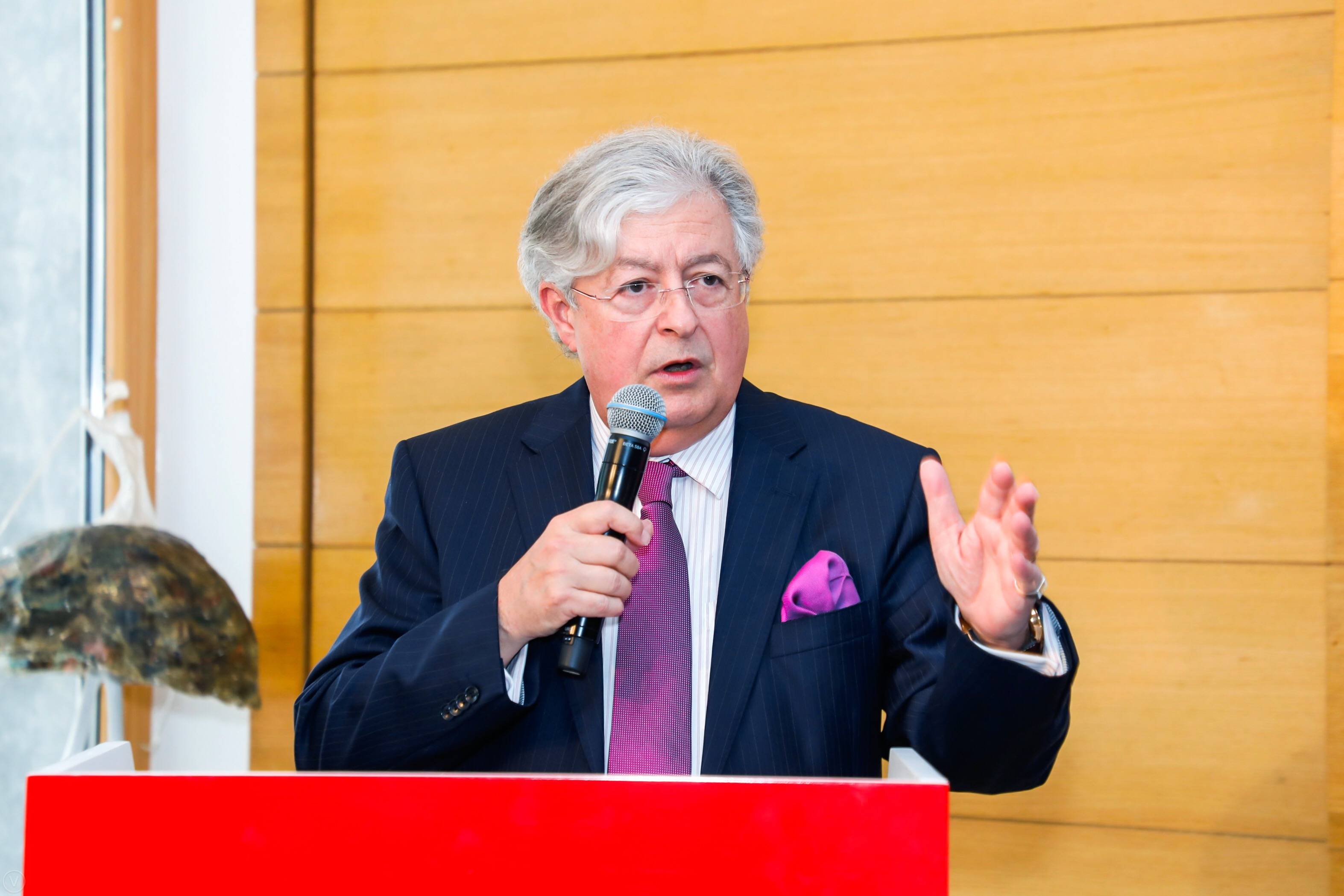 If Switzerland was awarded the gold medal, then Israel and China got silver. Israel advanced seven positions to 11th place, while China gained five places, climbing to 17th. By contrast, China was ranked 29th when the first GII was issued in 2007.
WIPO Director General Francis Gurr attributed China’s rise to a “strategic direction set from the top leadership to developing world-class capacity in innovation and to moving the structural basis of the economy to more knowledge-intensive industries that rely on innovation to maintain competitive advantage.”
The United States dropped out of the top five for the first time to 6th. I’m surprised that there has been no Twitter storm decrying the GII as fake, and threatening withdrawal from the WIPO. I suspect the reason is that President Trump has been too busy insulting world leaders since the GII was issued.
I had spoken to Swiss Ambassador Dr. Jean-Jacques de Dardel about Sino-Swiss relations at the beginning of this year around the first anniversary of President Xi Jinping’s speech at the World Economic Forum in Davos. At the time, he discussed China’s leadership in globalization, at the same moment that Trump was about to begin his presidency and his drive to stifle multilateralism and the international economic system that the US had created and led since the late 1940s.
At that time, Ambassador de Dardel said of Sino-Swiss bilateral relations: “We are, on the one hand, the smaller partner, who is a leader in the field of innovation and where the larger partner has set innovation as its first goal. We instinctively sensed that we could establish a dialogue, and a fruitful one at that level. We decided on an innovative strategic partnership with China focusing on innovation.”
The very successful Swiss Innovation Week is a fruit of that partnership as China moves closer in innovation to Switzerland, its 8th largest global supplier. I hope that next year will see the event build on the success of this year and on the close bilateral relationship between these two innovative countries.