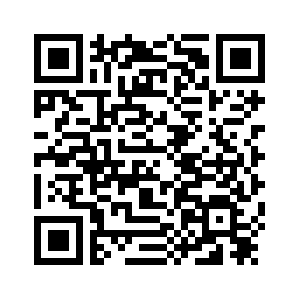 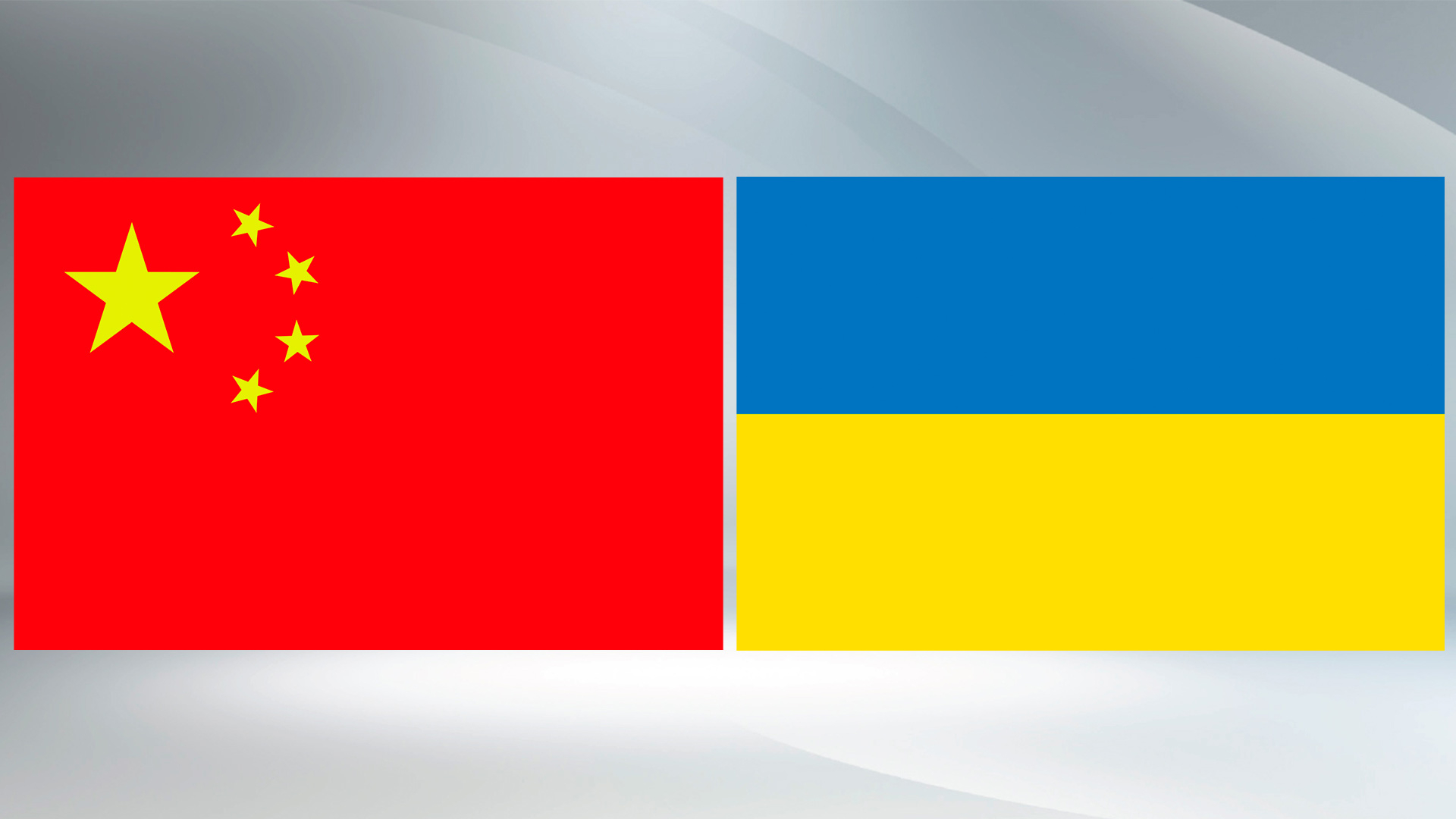 Editor's note: Cui Zheng is an associate professor at the Center for the Economies and Politics of Transitional Countries at Liaoning University in China. The article reflects the author's opinion, and not necessarily the views of CGTN.
Ukraine's presidential election was held on March 31. There are many uncertainties for this election, but what is certain is that no matter who becomes the next president, revitalizing the depressed economy will be the priority. Among others, active cooperation with China and integration into the Belt and Road Initiative (BRI) will be one of the important policies.

Building on the success of past relations

On January 4, 1992, China and Ukraine established diplomatic relations at the ambassadorial level. In June 2011, China and Ukraine signed the "Joint Statement of the People's Republic of China and Ukraine on the Establishment and Development of Strategic Partnership" to redefine the orientation of bilateral relations.
Ukraine is the first country in Central and Eastern Europe to establish a strategic partnership with China. High-level exchanges between the two sides have become more frequent; political relations have been improved in an all-round way. Bilateral economic and trade cooperation have gained a good momentum. 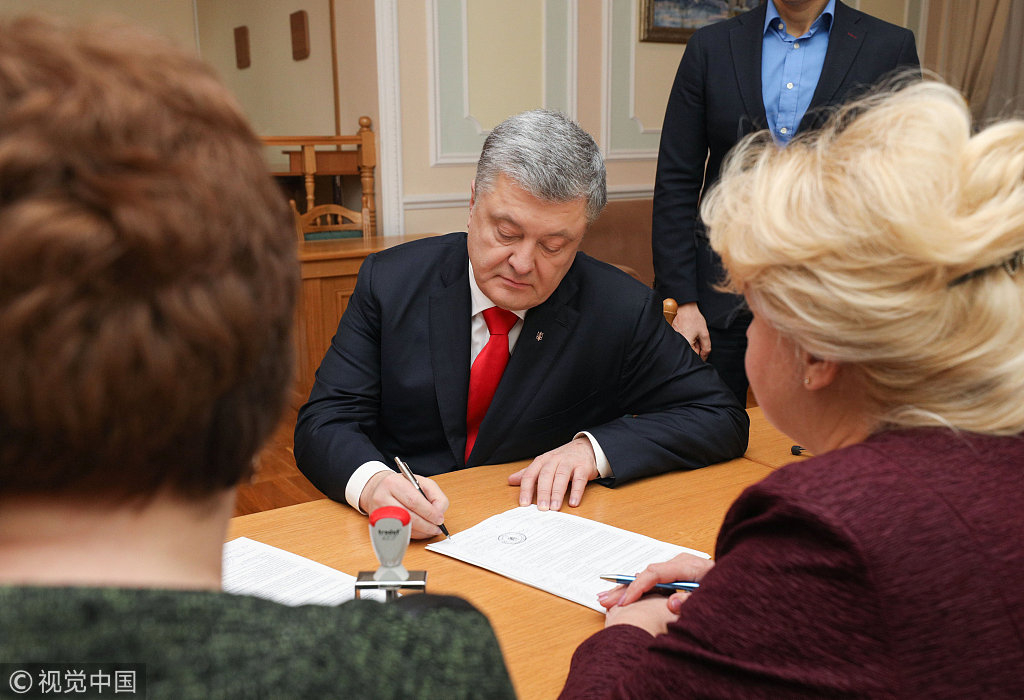 Ukraine's President Petro Poroshenko submits his documents to get registered as a candidate in the upcoming presidential election in Kiev, Ukraine, February 3, 2019. /VCG Photo

Ukraine's President Petro Poroshenko submits his documents to get registered as a candidate in the upcoming presidential election in Kiev, Ukraine, February 3, 2019. /VCG Photo

As early as December 2013, the then Ukrainian president Yanukovych responded positively to China's BRI, making the country the first one in Europe that has announced its support for the initiative.
Despite the  political crisis and military conflicts,which broke out in Ukraine in 2014, Ukraine still had successfully opened up the Chinese market through a series of documents prior to the event, including the China-Ukraine Strategic Partnership Development Plan (2014-2018), the Treaty of Friendship and Cooperation between the People's Republic of China and Ukraine and the Joint Statement of the People's Republic of China and Ukraine on Further Deepening the Strategic Partnership, leaving a huge political asset for the next Ukrainian government.

Economic and trade cooperation between the two countries continues to maintain a good momentum. Since 2014, China has continuously been Ukraine's second largest trading partner. In 2018, the bilateral trade volume of goods between China and Ukraine reached 9.81 billion U.S. dollars, up by 28.4 percent.
In Ukraine's export strategy from 2017 to 2021, China is considered the second largest potential goods export market. Similar to trade in goods, service trade between China and Ukraine has taken an upward trend as well.
With the increasing demand for imported agricultural products in China's domestic market, Ukraine's exports of plant products and animal and vegetable fats to China have increased significantly and become the most important commodities for export to China.
Infrastructure and high-tech fields have become the main areas of economic and trade cooperation between the two countries. The BRI provides an opportunity for the industrial cooperation between China and Ukraine. Chinese enterprises not only have the technical know-how for such cooperation but also have the financial strength for cooperation. With the strong backing of national policies, although Ukraine is in a difficult transitioning period, the investment enthusiasm of Chinese enterprises has not dampened. At present, the potential scale of investment by Chinese enterprises in Ukraine exceeds 7 billion U.S. dollars, with major investment areas including energy, agriculture and infrastructure. 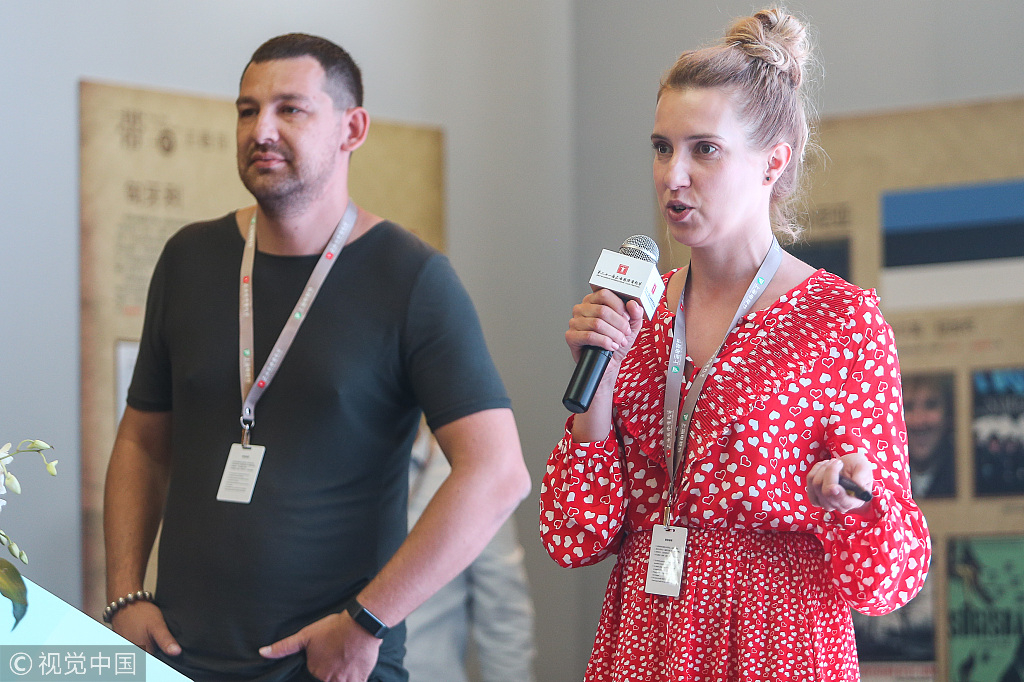 Cooperation in the military industry has served an important basis for mutual political trust between the two countries. China and Ukraine have a long history of cooperation in the military industry.
It is with the help of Ukraine that Chinese enterprises have achieved technological breakthroughs in important fields. In 2015, Liangjiang New Area of Chongqing established a national aviation industrial park, where China and Ukraine jointly established a joint military industry enterprise, focusing on the development and production of military aircraft engines.

However, China-Ukraine cooperation is still exposed to negative impacts and risks from the polarization of its domestic politics and sense of identity caused by the Ukrainian crisis, as well as the worsening economic situation and geopolitical crisis in Ukraine in recent years.
When it comes to future cooperation with Ukraine, China should maintain a good balance between coping with the short-term pressure and targeting long-term development goals in bilateral relations. It's also imperative to pay attention to political mutual trust and continue to promote the construction of bilateral cooperation mechanisms; give full play to the role of China-Ukraine cooperation platforms and think tanks, and offer advice and suggestions for resolving investment risks; and focus on the role of the media and educational institutions in enhancing mutual understanding and training talents for China-Ukraine cooperation.
(If you want to contribute and have specific expertise, please contact us at opinions@cgtn.com.)