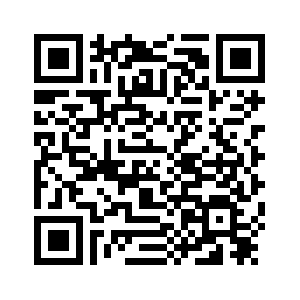 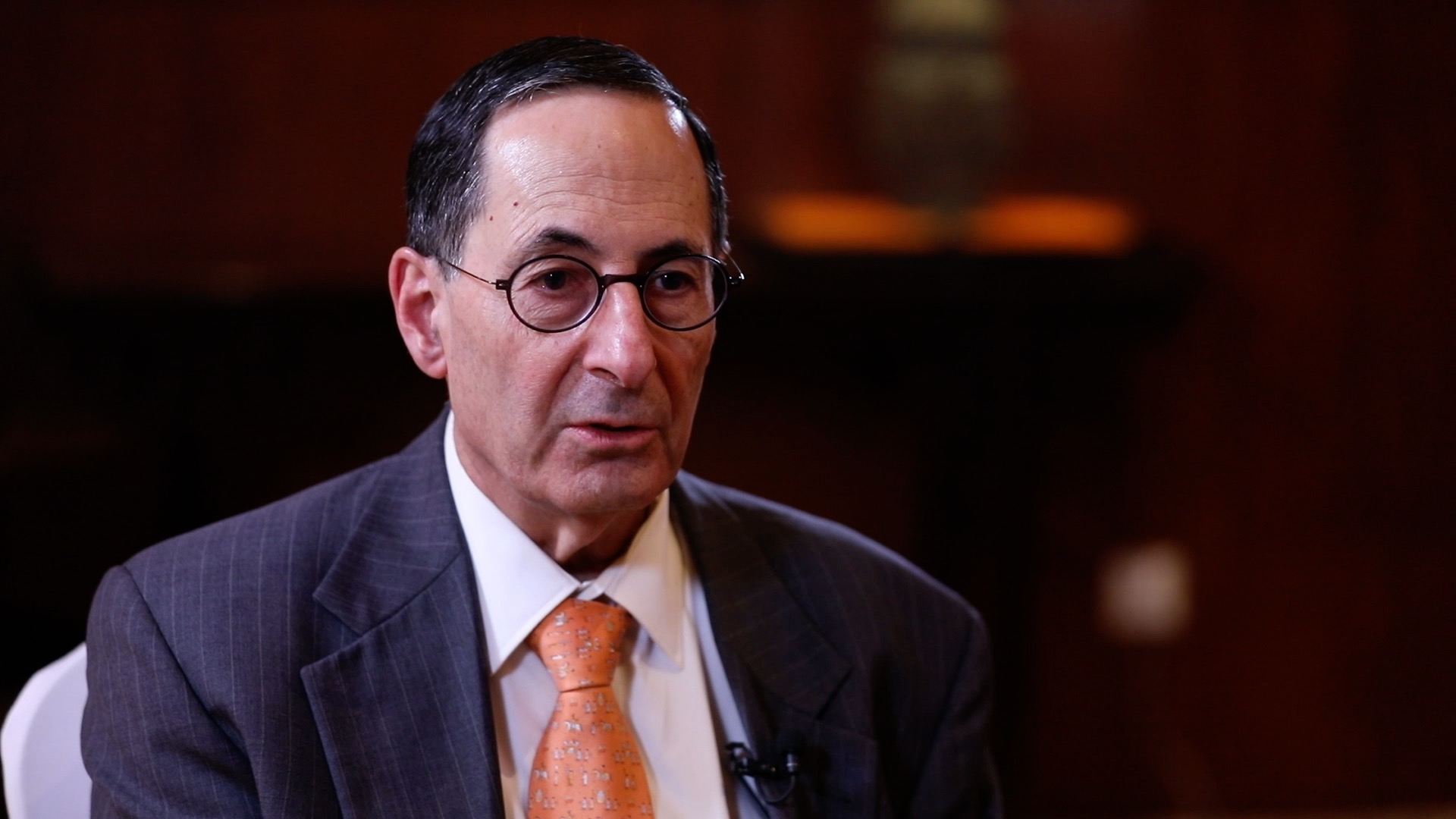 The ongoing Sino-US trade war doesn't affect the medical collaboration between the two countries, an official from the US National Cancer Institute (NCI) told CGTN at the sixth Academic Conference of the China National Cancer Center in Beijing last Friday.
Dr. Barry Kramer, director of the Division of Cancer Prevention under NCI, sees Sino-US medical collaboration as "critically important."
"I believe very strongly that every single country in the world can learn from other countries," he told CGTN, adding that working hand in hand with other countries helps the US to ask importation questions outside of its boundary.
China and the US share a long history of research collaboration, and are the top two investors in research and development. Both the experts look forward to a closer collaboration in the future. 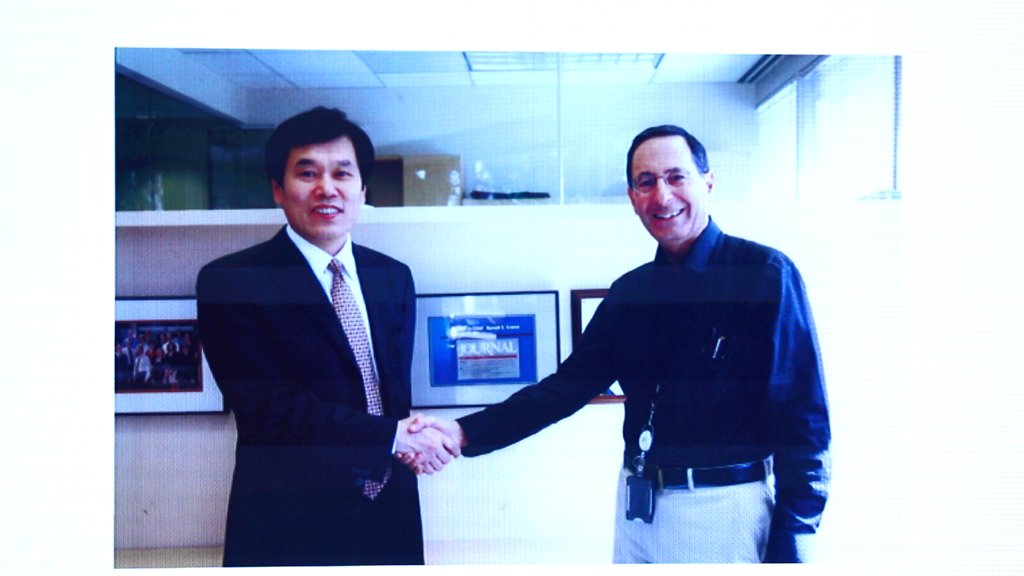 Dr. Barry Kramer (R) has been working with Chinese counterparts often after his first meeting with Dr. He Jie (L) in March 2012. /CGTN Photo

Dr. Barry Kramer (R) has been working with Chinese counterparts often after his first meeting with Dr. He Jie (L) in March 2012. /CGTN Photo

Dr. Kramer said many of the collaborations with China started with his personal connection with Dr. He Jie, director of the China National Cancer Center (NCC) in March 2012.
"When I met him, none of the collaboration we talked about this morning had started," he told CGTN after his speech at the conference.
One example of such collaboration between the NCI and NCC is the agreement on the Chinese version of Physician Data Query (PDQ), an online database that covers the spectrum of cancer management from primary prevention all the way to supportive care, since 2013. The official website of the Chinese PDQ was launched in 2016.
"(The PDQ) had been translated only from English into Spanish and Japanese, but we came up with an agreement to also translate it into Chinese," said Dr. Kramer.
"There was no such thing as a Chinese PDQ back then, but we are here now to discuss all the progress that's been made in that area."
"What always impresses me are the people,” Dr. Kramer told CGTN. "I've learned how knowledgeable they are, how dedicated they are, and how easy it was for us to develop work with Chinese colleagues.”

Medical collaboration, a zone of peace 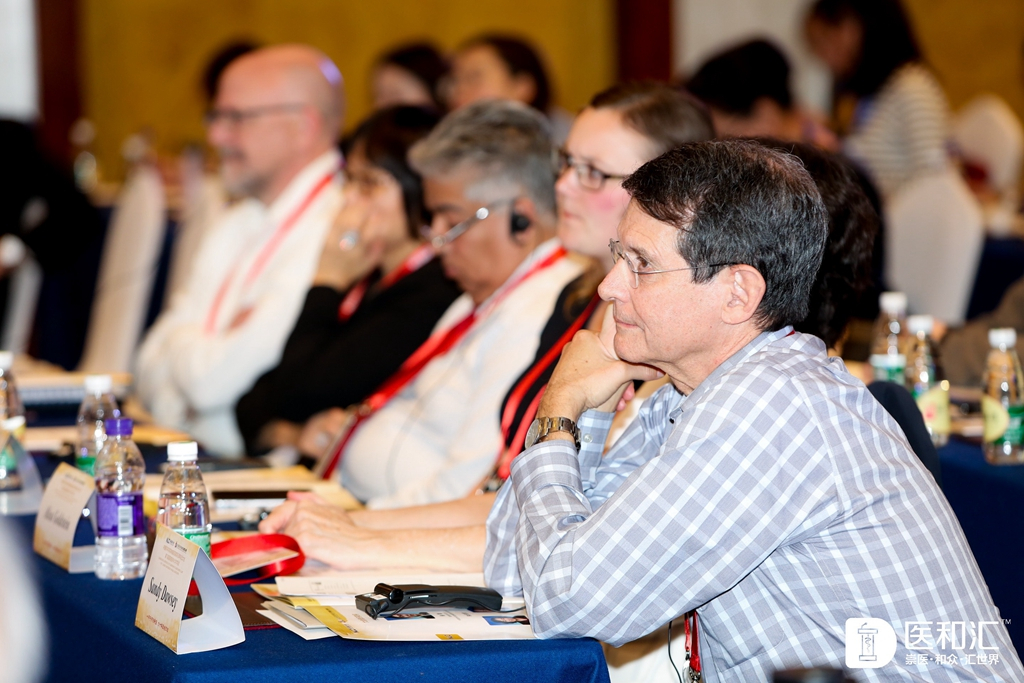 International experts at the symposium of China-US cancer collaboration of the Academic Conference of the China National Cancer Center in Beijing, on October 19, 2018. /NCI Photo

International experts at the symposium of China-US cancer collaboration of the Academic Conference of the China National Cancer Center in Beijing, on October 19, 2018. /NCI Photo

The ongoing trade war between China and the US has affected many areas of the two countries, but the director of the US institute sees medical collaboration as a zone of peace.
"It doesn't affect our personal collaboration, we deal with science," said Dr. Kramer, claiming that the NCI is not a policy agency but purely a research agency.
"So we are able to ask important questions, seek out collaborators in other countries, and move forward."
He told CGTN that none of the personal relationships the institute has with China have been affected by the trade war, and he believes that the relationships will be strengthened and accelerated.

'Immunotherapy, not for healthy people'

The 2018 Nobel Prize in Physiology or Medicine was awarded to James P. Allison of the US and Tasuku Honjo of Japan for discoveries leading to breakthroughs in cancer immunotherapy.
Dr. Kramer, who's from the division of cancer prevention, said that the immunotherapy takes place in the cancer treatment and diagnosis, not prevention.
He told CGTN that the therapy is an area of huge promise but it's not suitable for perfectly healthy people.
"At this point, immunotherapy looks like it is effective at least in some people and in some cancers. But the immunotherapy often turns out to be far too toxic for pure prevention."
Dr. Kramer said that they are looking for ways to build on the success of the therapy and bring it into prevention, "For example, vaccines that target immunologic pathways."
(CGTN's Chen Ran also contributed to this story.)