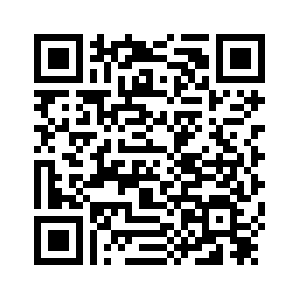 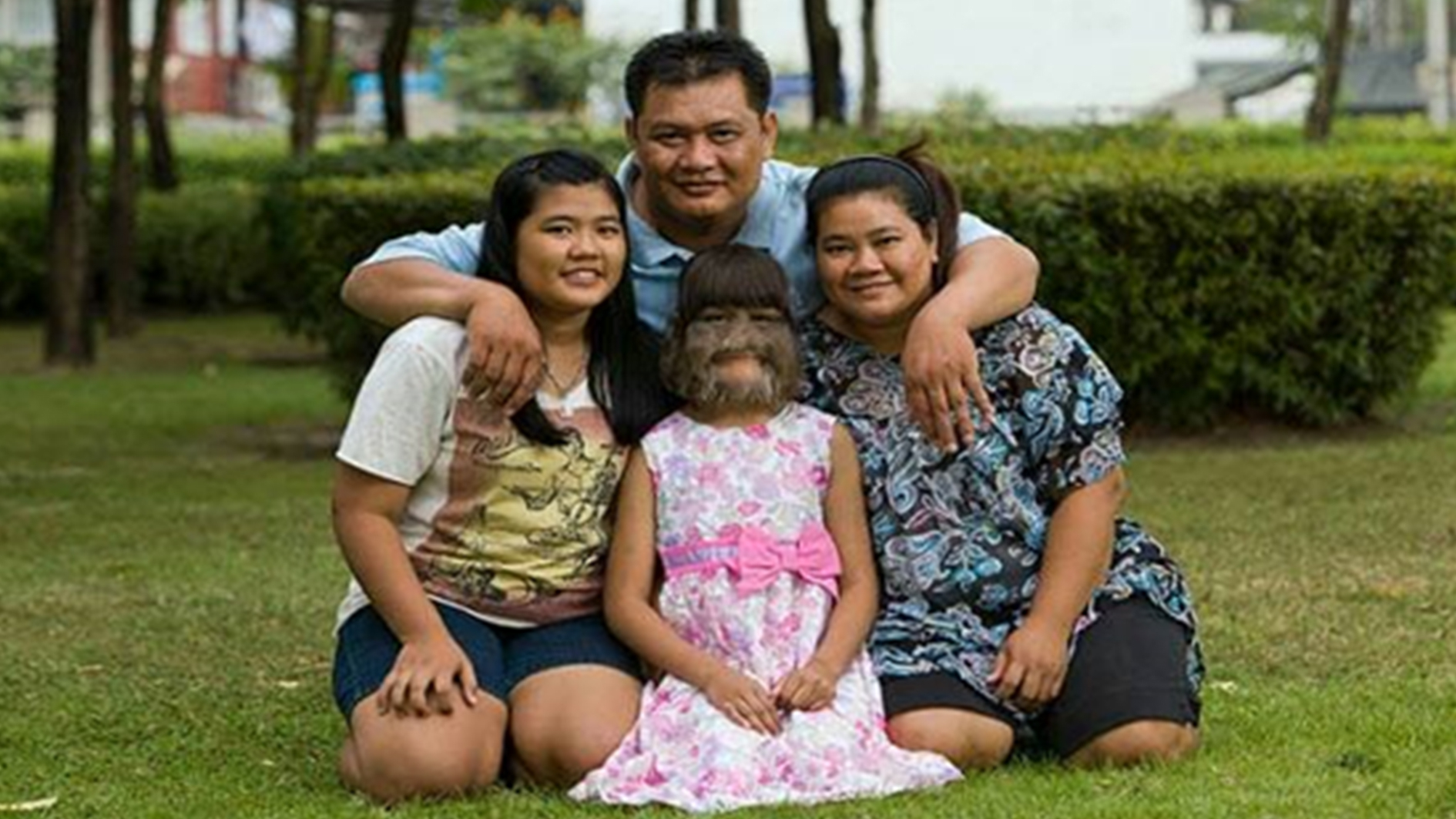 August 5, 1999 was a day that the Sasuphan family will never forget. The birth of a child usually brings joy and happiness to the parents. That's exactly what Sompon and her husband, Samrerng, felt when their daughter was born. But this emotion was mixed with an overwhelming sense of shock, fear and disbelief.
“I gave birth and the doctor said she had lots of hair, and I thought it was normal.” Sompon says and she begins to cry. “When I saw her in the incubator, I was shocked that she had so much hair, I thought it was the normal amount of hair.”
Supatra Sasuphan, or “Natty”, baffled medical experts. Doctors in Thailand had never seen anything like it. She had long hair covering almost her entire body. 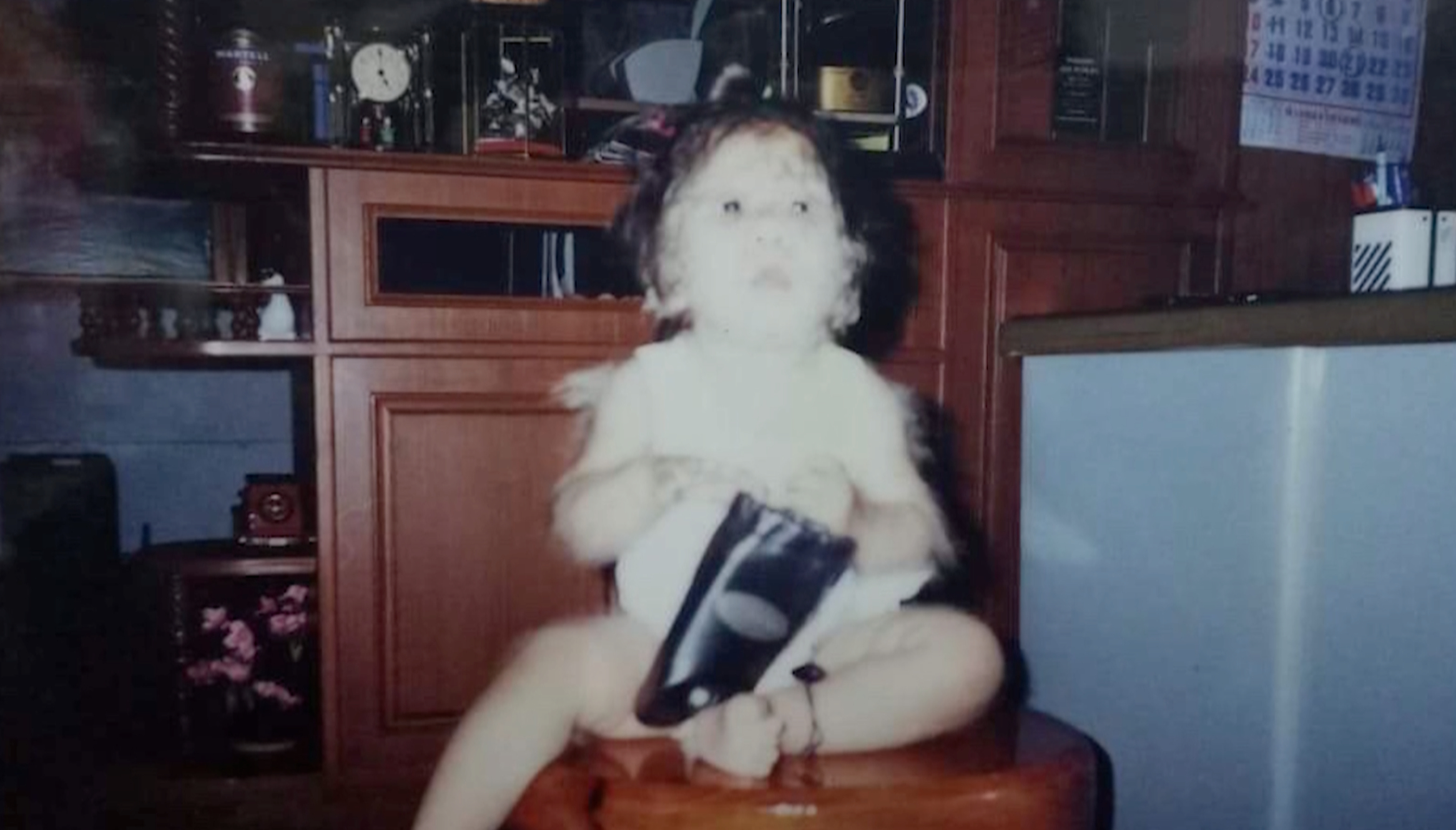 Natty at around 1 years old. Her father describes her as naughty and just like other toddlers. /CGTN Photo

Natty at around 1 years old. Her father describes her as naughty and just like other toddlers. /CGTN Photo

Natty was born with Ambras syndrome, a very rare congenital skin disease that causes excessive hair growth over their entire body, with the exception of the palms, feet soles and mucous membranes. The condition is so rare that there have only been 50 recorded cases in the world since the Middle Ages. Modern studies have led doctors believe that a spontaneous mutation in the DNA sequence, result in this excessive hair growth.
“My wife wanted to leave the hospital, the doctor wouldn't release her for fear she would abandon [our daughter].” Natty's father, Samrerng recalls. “I told the doctor, I would never leave my child no matter what. We are lucky that she was born into our family.” 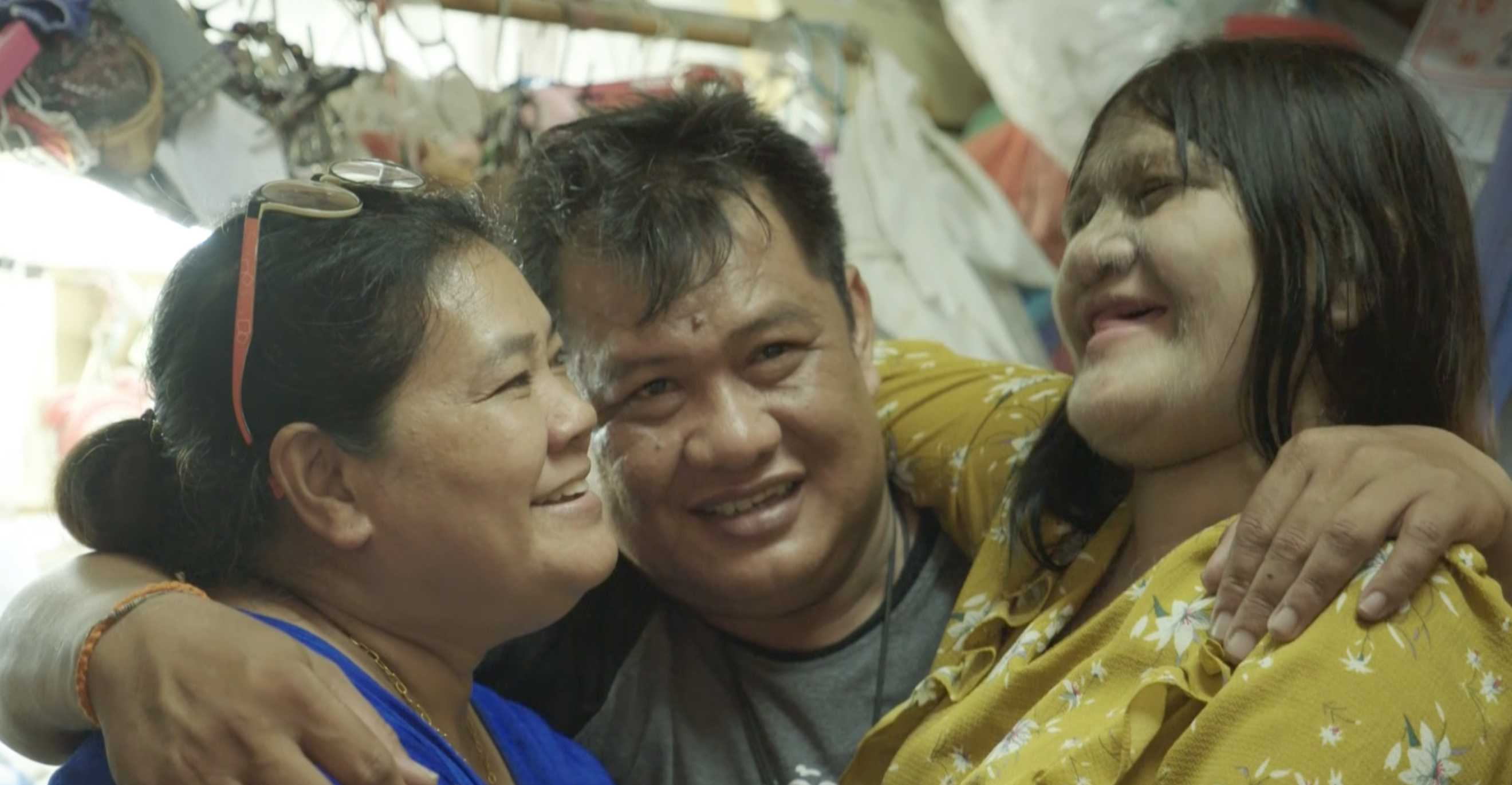 Natty says she if happiest when she spends time with her family. /CGTN Photo

Natty says she if happiest when she spends time with her family. /CGTN Photo

As expected of a sufferer of the so-called Werewolf Syndrome, Natty's face is hidden behind thick hair that is incurable and has resisted laser removal or any treatments to slow its growth.
Growing up was never easy for anyone in this family. Taunted for most of her life with schoolmates calling her “wolf girl” and “monkey face,” Natty says, “I didn't understand why they made fun of me, I was like the normal girl, I just had more hair.”
But although she was bullied and called names, Natty has always tried to stay positive and refused to let the condition define her. Her parents raised her like any normal child, refusing to let Natty feel inferior to anyone. Natty says, “They raised me like I'm a normal child, they take me everywhere. They have never been ashamed that I don't look like the other kids.” 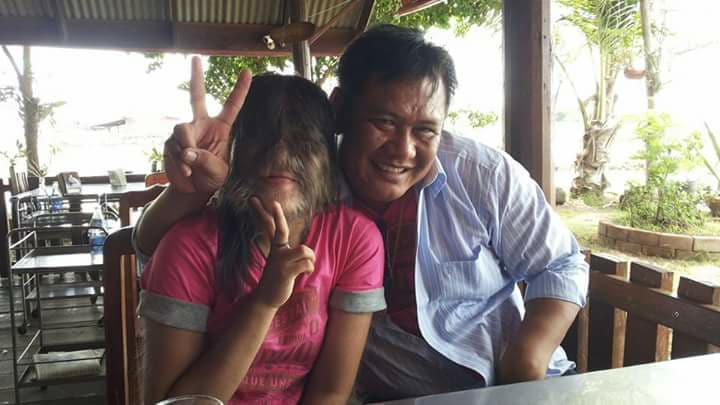 Natty's father says, "We are lucky that she was born into our family." /CGTN Photo

Natty's father says, "We are lucky that she was born into our family." /CGTN Photo

There is no cure for Natty's condition. She says she has accepted it as the hair has been with her since the day she was born. But when adolescence hit, self image and self esteem took over as she found love and shaved her face.
“It began from friendship, then we became a couple,” Natty smiles, “When we talked, I was happy. When we were together, I was comfortable and we listened to each other. It was a kind of love that I didn't expect would happen to me.”
Natty says she now lives a happy life and is determined to fulfill her dream of becoming a government worker and help society, a society that so greatly shunned her for most her life. 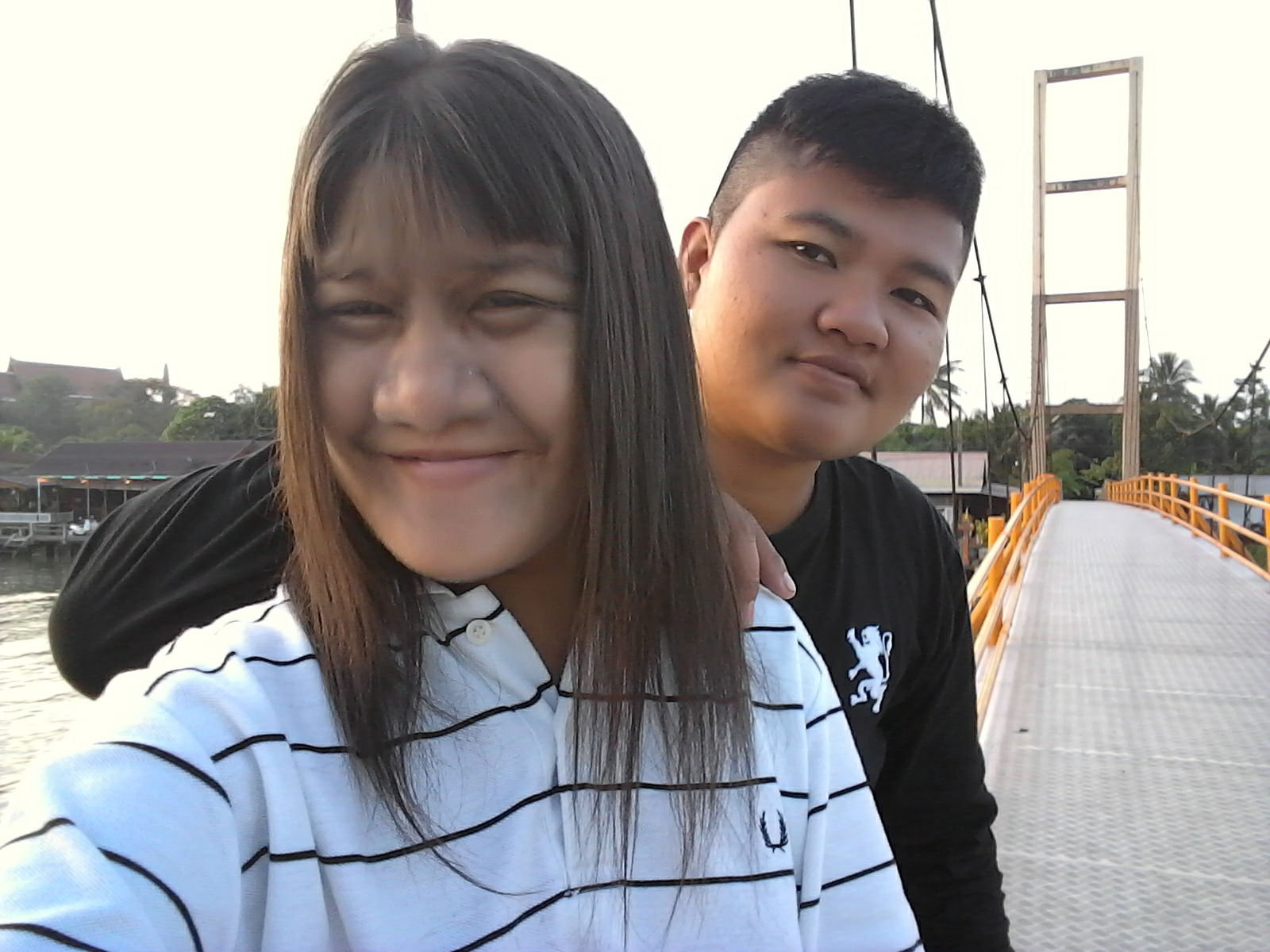 Natty says she is happy and has found love. /CGTN Photo

Natty says she is happy and has found love. /CGTN Photo

“If we can choose the way we are when we were born, no one would choose to be like this,” she says, “I try not to look at my own weaknesses. I have to turn my weaknesses into strength, because I'm not like anyone else.”
Her determination to live a positive life makes her an inspiration to all who know her. Natty has finally learned to embrace her difference and is now proud of being the world's hairiest girl, a title bestowed upon her by the Guinness World Records.