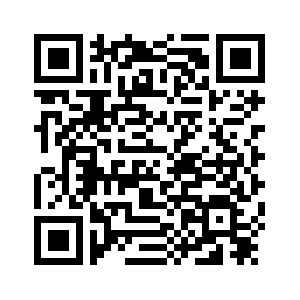 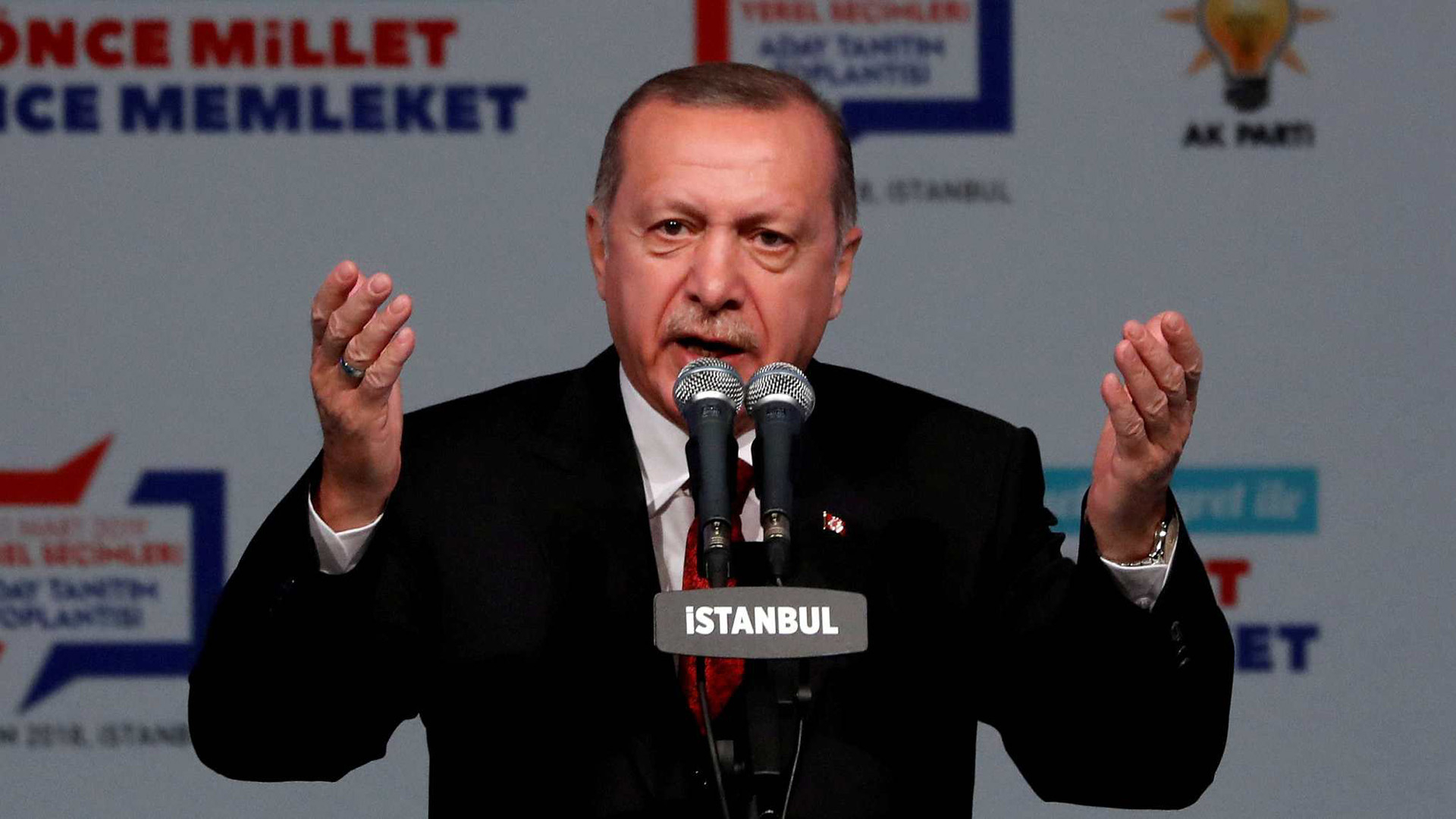 Turkish President Recep Tayyip Erdogan on Tuesday slammed as a "grave mistake" comments by White House National Security Adviser John Bolton over the Syrian Kurdish militia, highlighting tensions between Ankara and Washington.
"It is not possible to accept or swallow the message given by Bolton from Israel," Erdogan told his party's lawmakers in parliament.
Erdogan's comments came shortly after Bolton held more than two hours of talks in the Turkish capital with Erdogan's adviser Ibrahim Kalin, in a key meeting focusing on the surprise U.S. decision to withdraw troops from Syria. 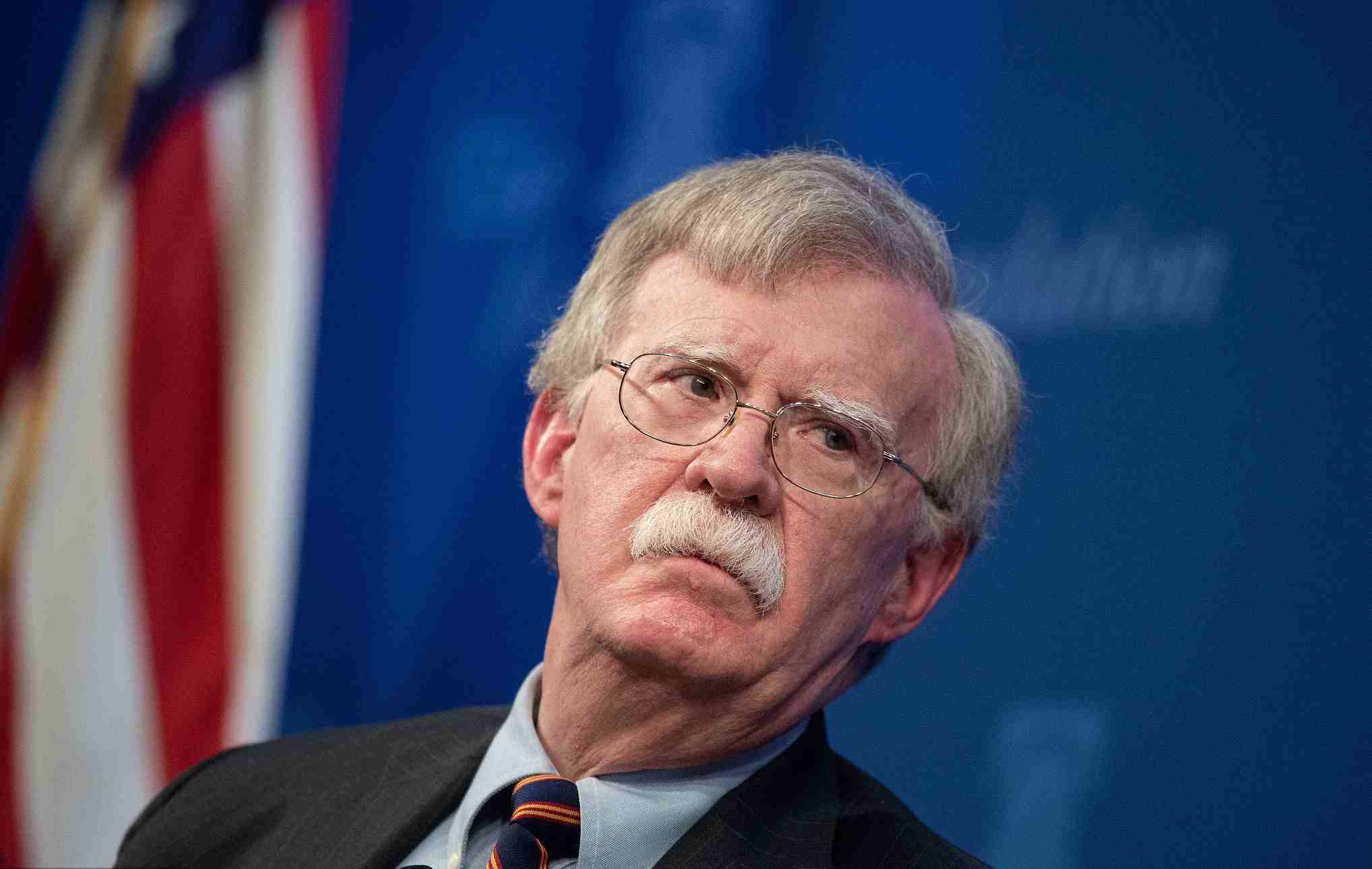 While Garrett Marquis, a spokesman for the U.S. National Security Council insisted that Bolton held "productive" talks with Kalin to discuss how the withdrawal would take place.

Tensions erupt ahead of the Ankara talks

U.S. President Donald Trump caused a political storm last month when he announced the troop pullout because the battle against the Islamic State group had been won.
"President Trump made the right call to withdraw from Syria," Erdogan said in a column published in the New York Times, outlining Turkey's "comprehensive strategy" to eliminate the causes of radicalization in the war-torn country. 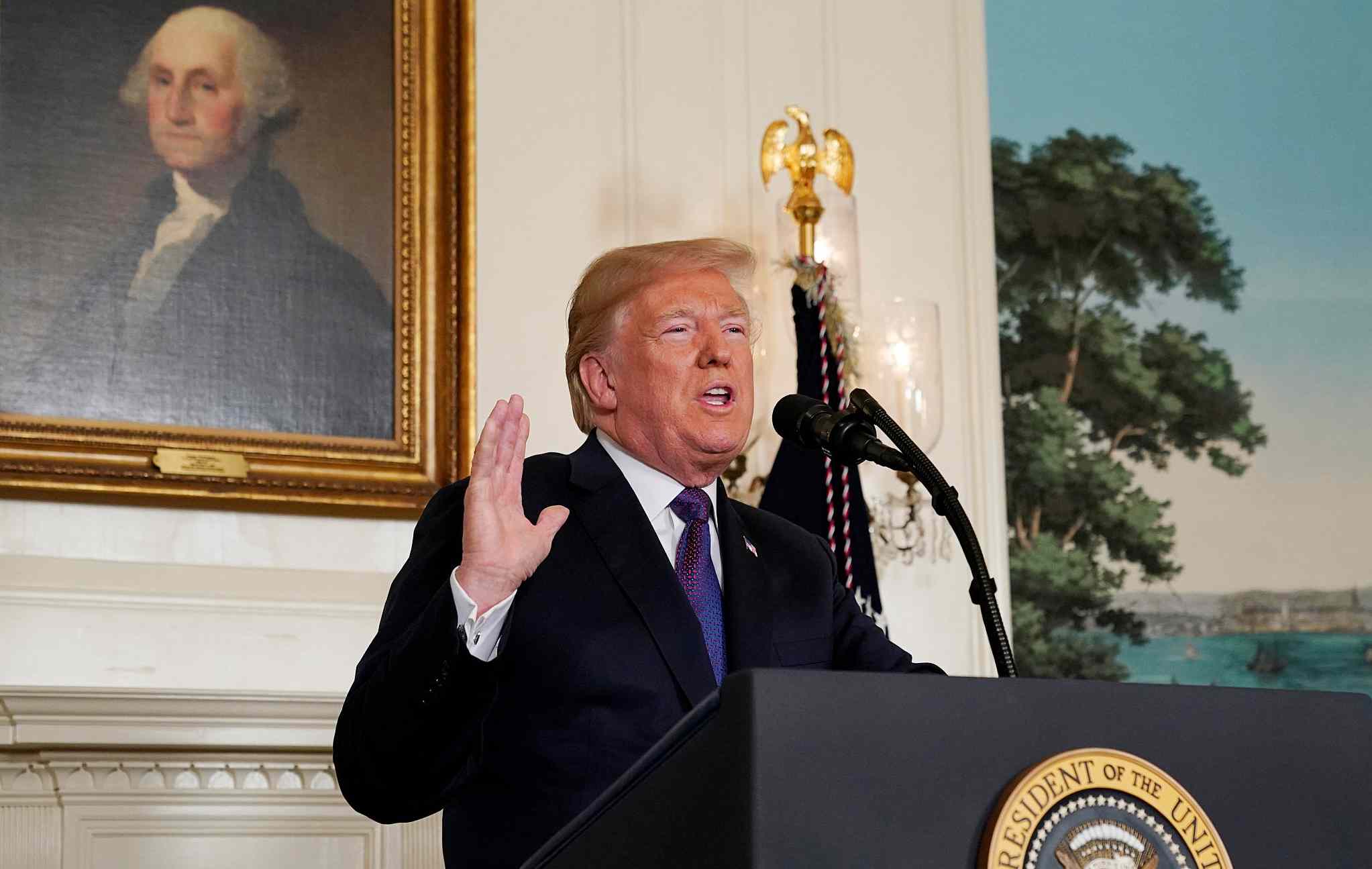 U.S. Secretary of State Mike Pompeo also drew the wrath of the Turkish leadership when he said Washington will ensure Ankara does not "slaughter" Kurds in Syria as American troops withdraw.
Erdogan lambasted the comments Tuesday and said: "That Turkey targets the Kurds is the most vile, the most dishonorable, the ugliest and the cheapest slander."
When Trump first announced the pullout of 2,000 ground troops on December 19, Ankara was a lonely voice among NATO allies welcoming the decision.
Erdogan has promised Trump that Turkey could finish off the remnants of ISIL in Syria.
"A military victory against the terrorist group is a mere first step," he said in the New York Times, warning against premature declarations of victory.
(With inputs from AFP)