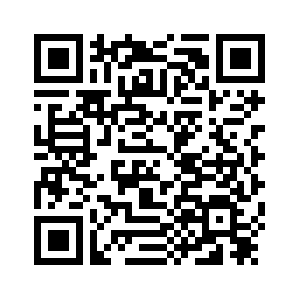 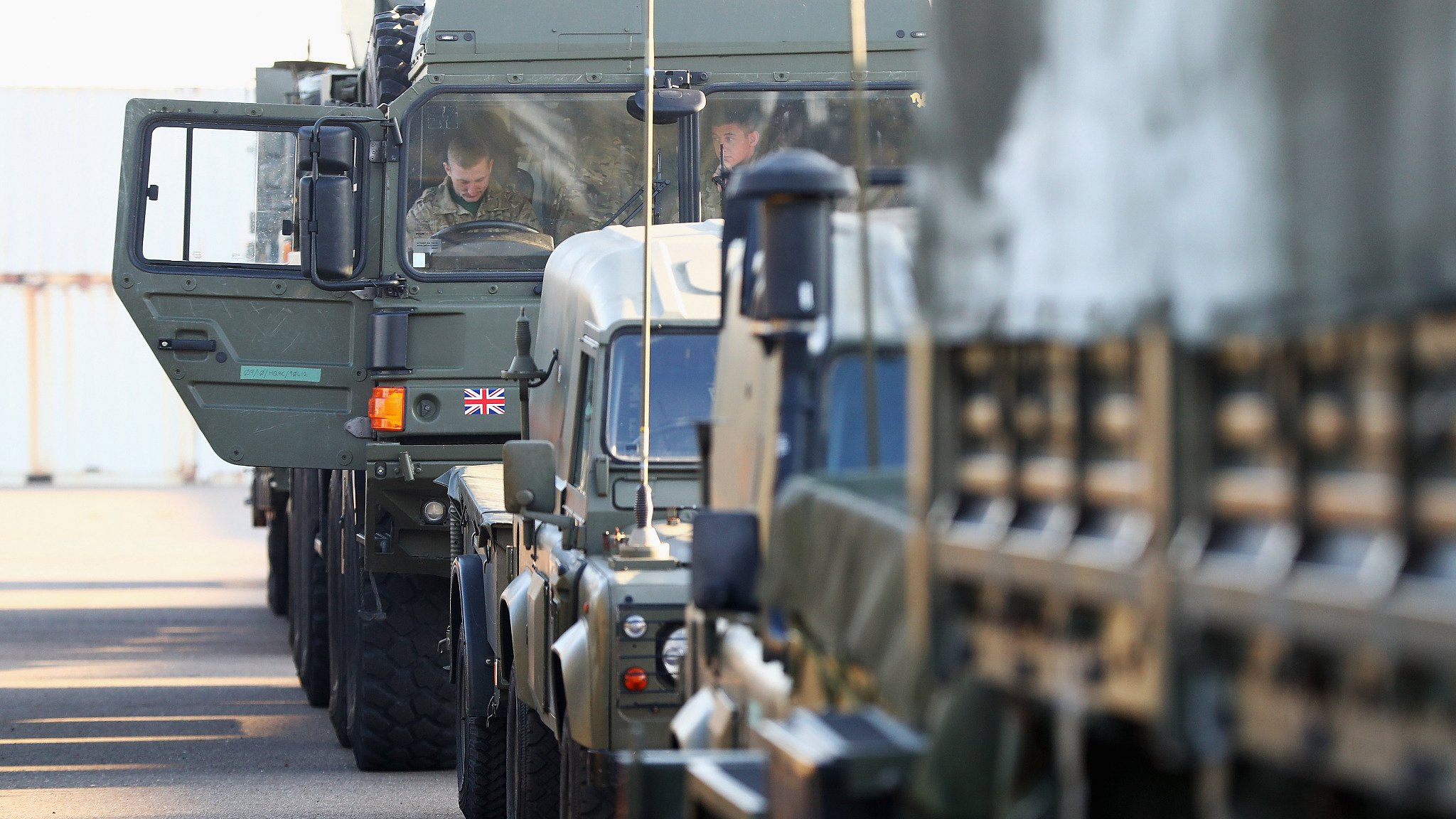 Editor's note: Pavel Felgenhauer is a columnist with Novaya Gazeta in Moscow, and a non-resident senior research fellow with the Jamestown Foundation in Washington. The article reflects the author's opinion, and not necessarily the views of CGTN.
NATO's longtime prepared massive multinational sea/air/land war game Trident Juncture-2018 kicks off on October 25 in Norway and Scandinavia, involving some 50,000 personnel, 10,000 vehicles, 250 aircraft and some 65 ships, unprecedented in scope since the end of the Cold War. It starts just one month after Russia's massive military exercise Vostok-2018 in the Far East region. 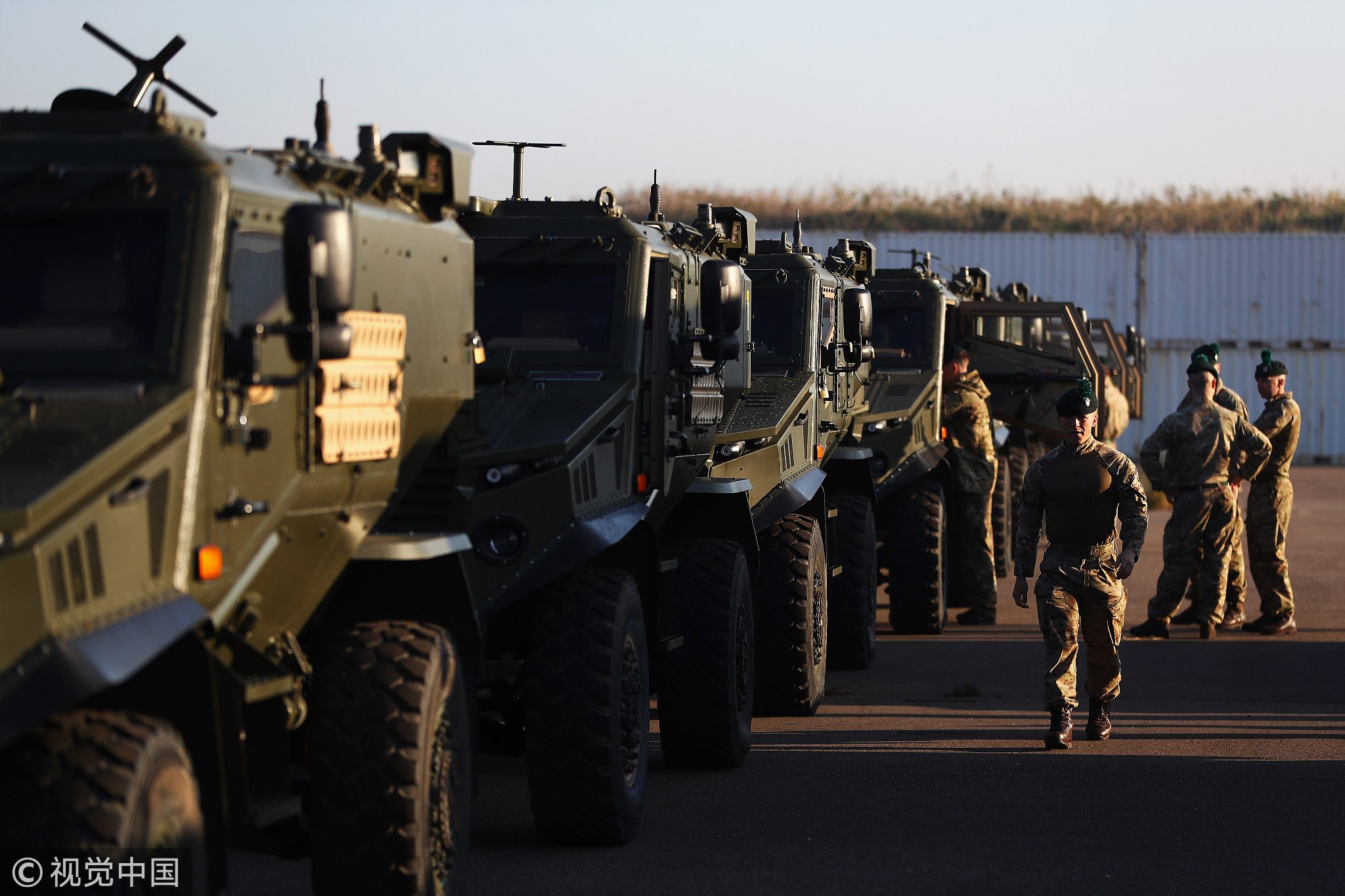 All NATO nations are contributing, including Iceland, which though a NATO member, does not have a military.
Furthermore, the US forces will be once again landing in Iceland, after it closed its airbase that was established during the Cold War in Keflavik in 2006.
The Trident Juncture 2018 will include contingents from non-NATO members Sweden and Finland as well. In addition, some of the air force action of the war game will take place in the airspace of these two neutral nations, including a zone close to the Russian border.
Sweden and Finland have increased military cooperation with NATO in recent years, in spite of the opposition from the majority of their public and political parties the two countries could officially join NATO and abandon neutrality. Now, the two Nordic nations are clearly ready to stand and fight with NATO if an armed conflict erupts in Scandinavia or in the Baltic Sea region. 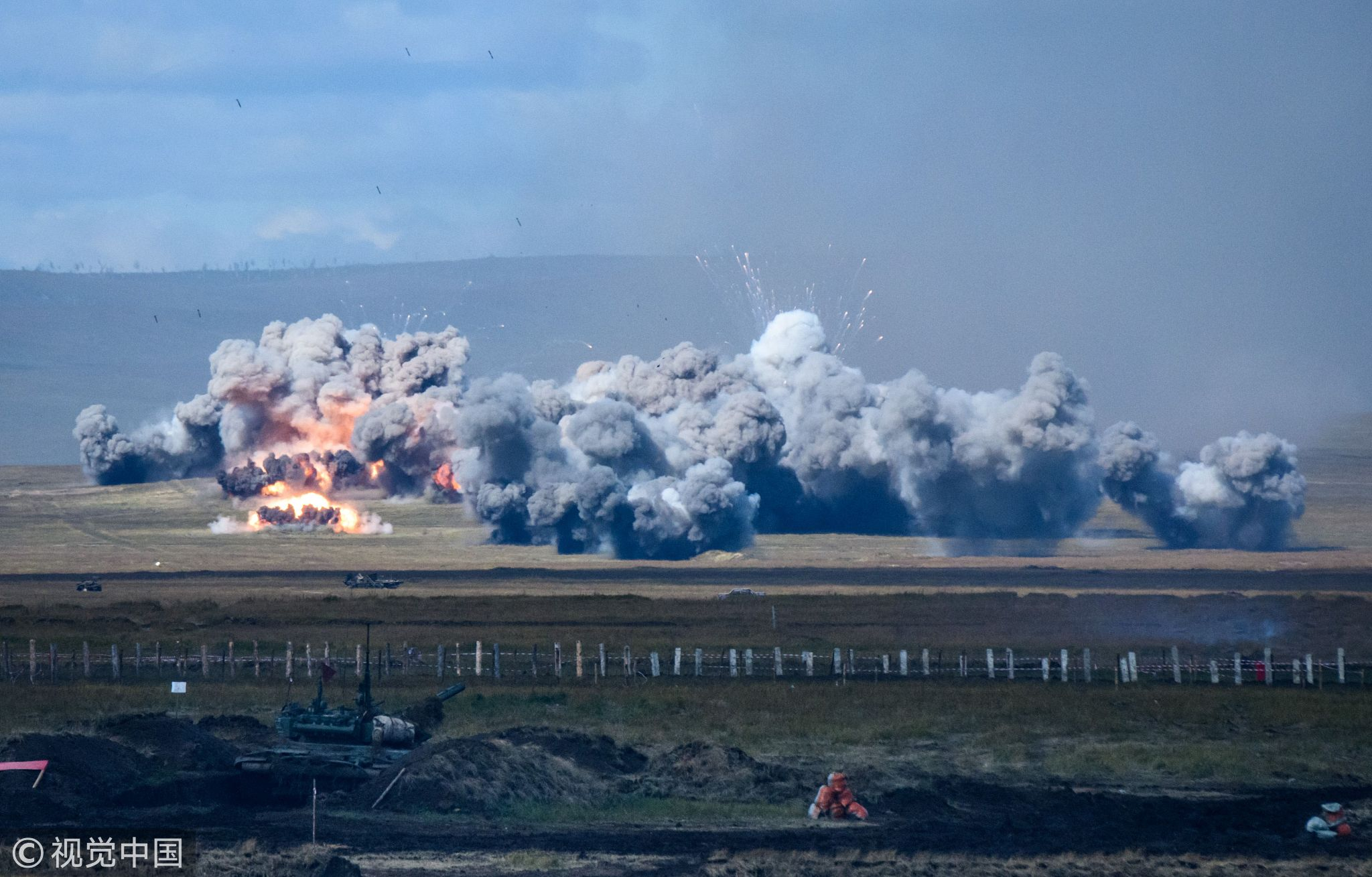 The Trident Juncture-2018 envisages an "enemy" invading from the north of Norway (from the Russian border), occupying the land and pressing south to Oslo from the Trondheim area, where the US Marines have established a small permanent base which was chosen as a good starting point of the war game action. In the written script of Trident Juncture-2018, the "enemy" invaders will be stopped and curtailed.
A primary goal of the massive war games both in the East and the West is to strengthen battle readiness – a way to increase the effectiveness of deterrence.
In addition, both sides have been using military exercises as an important PR opportunity. Moscow provided accredited military diplomats and foreign correspondents with an opportunity to observe the mainland activities of Vostok-2018. 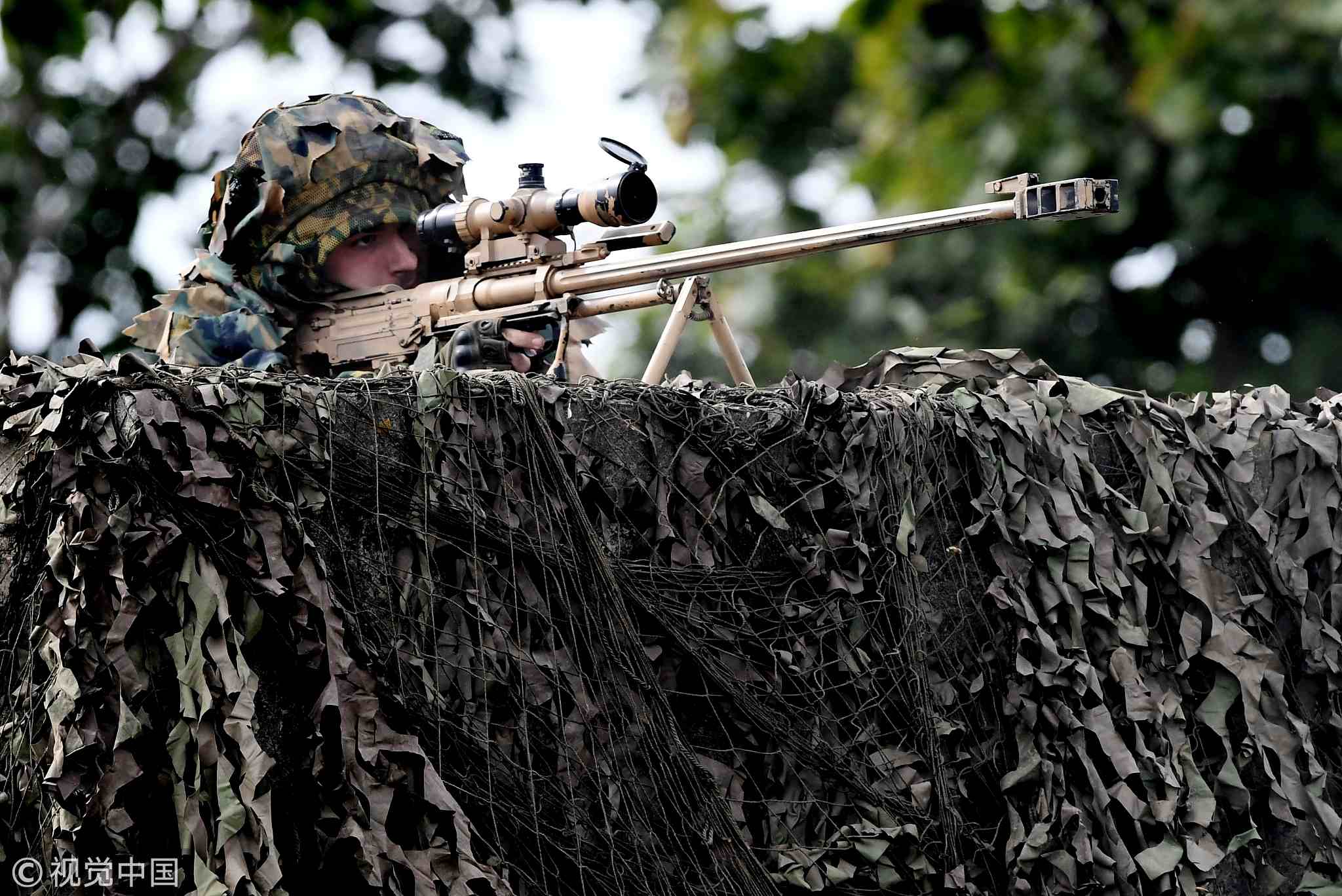 NATO's PR department has paid for the expenses of a group of Russian journalists invited to cover main events of Trident Juncture-2018 at the end of October 2018.
The main military-technical reason to run Trident Juncture-2018 (the same as Vostok-2018) is to test the capability to mobilizing large contingents of heavily-armed troops, deploying them, logistically maintain on far-off battlefields, while providing air/sea support.
But the political ramifications are more important. NATO is validating that if a member nation is attacked, it will gather forces from all its diverse nations to come to the rescue.
In so doing, NATO is demonstrating a surprising state of multinational unity with all members contributing to Trident Juncture-2018, even those, like Italy, Hungary or the Czech Republic, where governments are very skeptical about opposing Russia over its actions in Ukraine or Syria or imposing sanctions.
The confrontation and mutual distrust between Russia and the "Collective West" have apparently reached a new level, where pragmatic politicians prefer on important issues to fall in line and comply with Western (American) majority opinion.
(Cover photo: Soldiers and military vehicles stationed at the port of Rotterdam, Netherlands, October 10, 2018. /VCG Photo)
(If you want to contribute and have specific expertise, contact us at opinions@cgtn.com.)