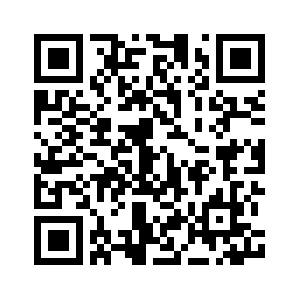 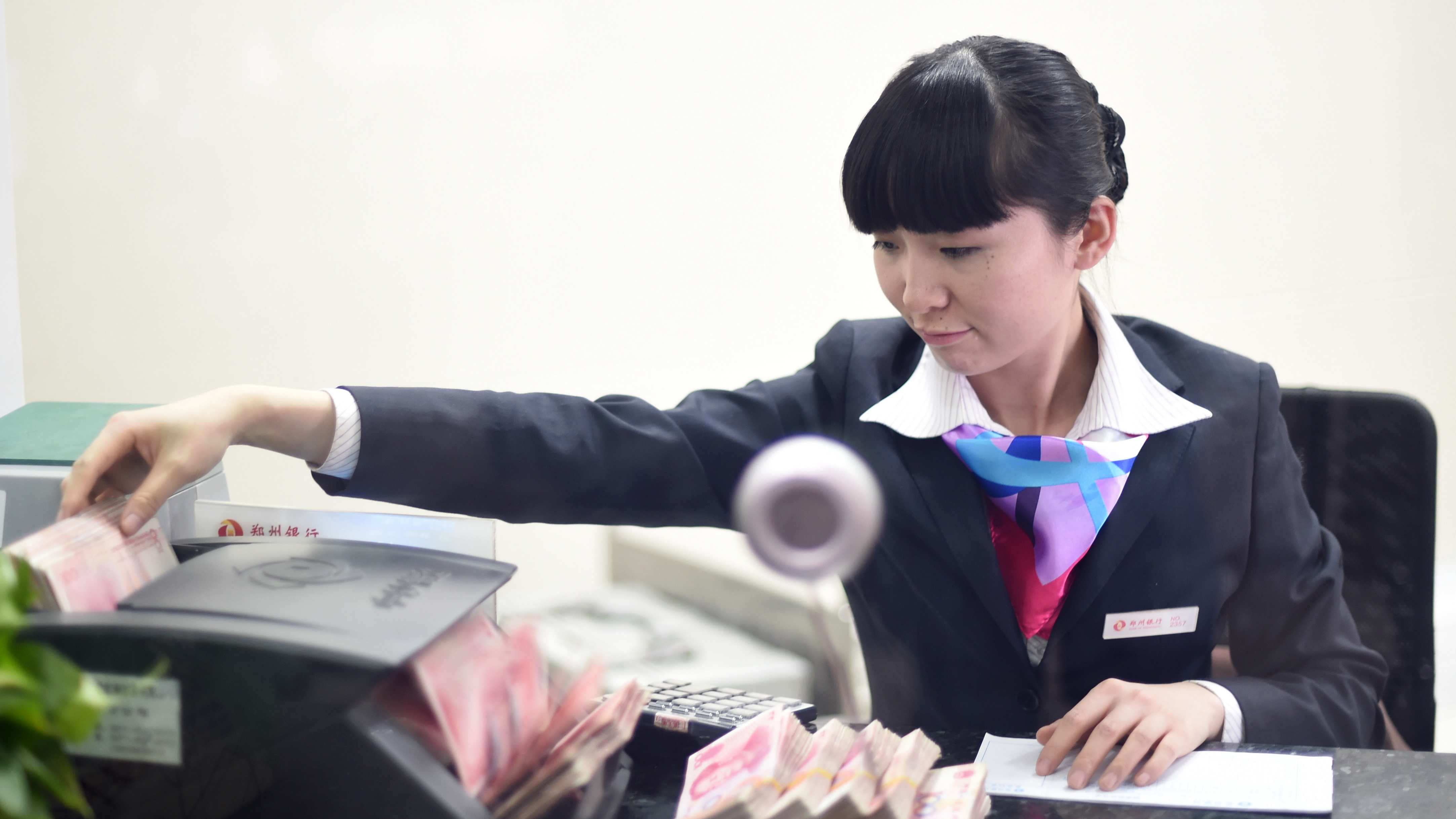 It's a new move to shore up China's economy.
Opening a bank account just got easier for millions across China. The nation's central bank has scrapped certain procedures for opening a corporate account. The bank explained the policy during a briefing at the State Information Office on Wednesday.
Starting this year, Chinese corporations no longer need to apply for central bank approval before opening bank accounts. The decision was made after pilot programs were launched in two eastern Chinese provinces last summer.
"As of December, commercial banks in these pilot regions have opened 45,600 basic deposit accounts for corporate businesses, among them 26,400 for small and micro companies, 19,200 for individual businesses," says Fan Yifei, deputy governor of the People's Bank of China (PBOC). 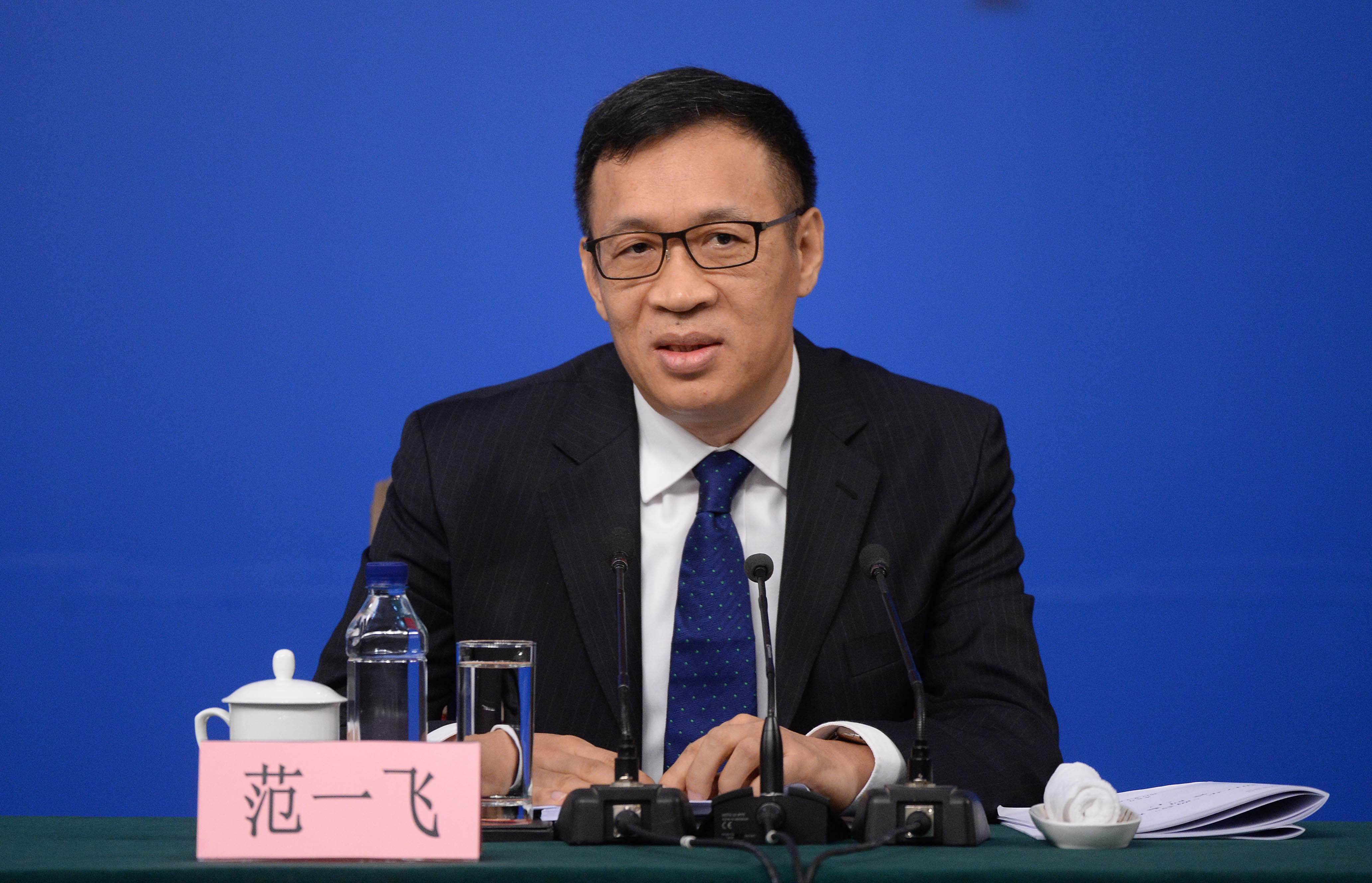 This policy will be expanded from Jiangsu and Zhejiang provinces, to other areas across China later this year. It will help businesses, especially private, small and micro businesses open their bank accounts in a couple of days, instead of having to wait several months for approval. The central bank says it will focus more on supervision of financial risks in the future.
The central bank warns that the new policy might lead to risks, like banks fighting for customers by relaxing requirements, or even allow the illegal use of accounts by some corporations.
But experts say they're ready.
"The PBOC will share more corporate-related information with relevant departments, to increase commercial banks' identification abilities of corporate customers. We demand that commercial banks check accounts with their corporations every quarter,” says Fan.
This marks the 13th time that the central bank has removed various approval procedures since the government asked to "streamline administration and delegate power to lower levels."
Looking ahead, the bank says it will "fully respect market rules."