Ask China: What will China's relationship with the rest of the world be like?
CGTN 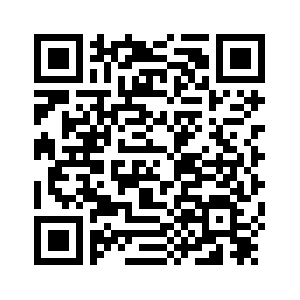 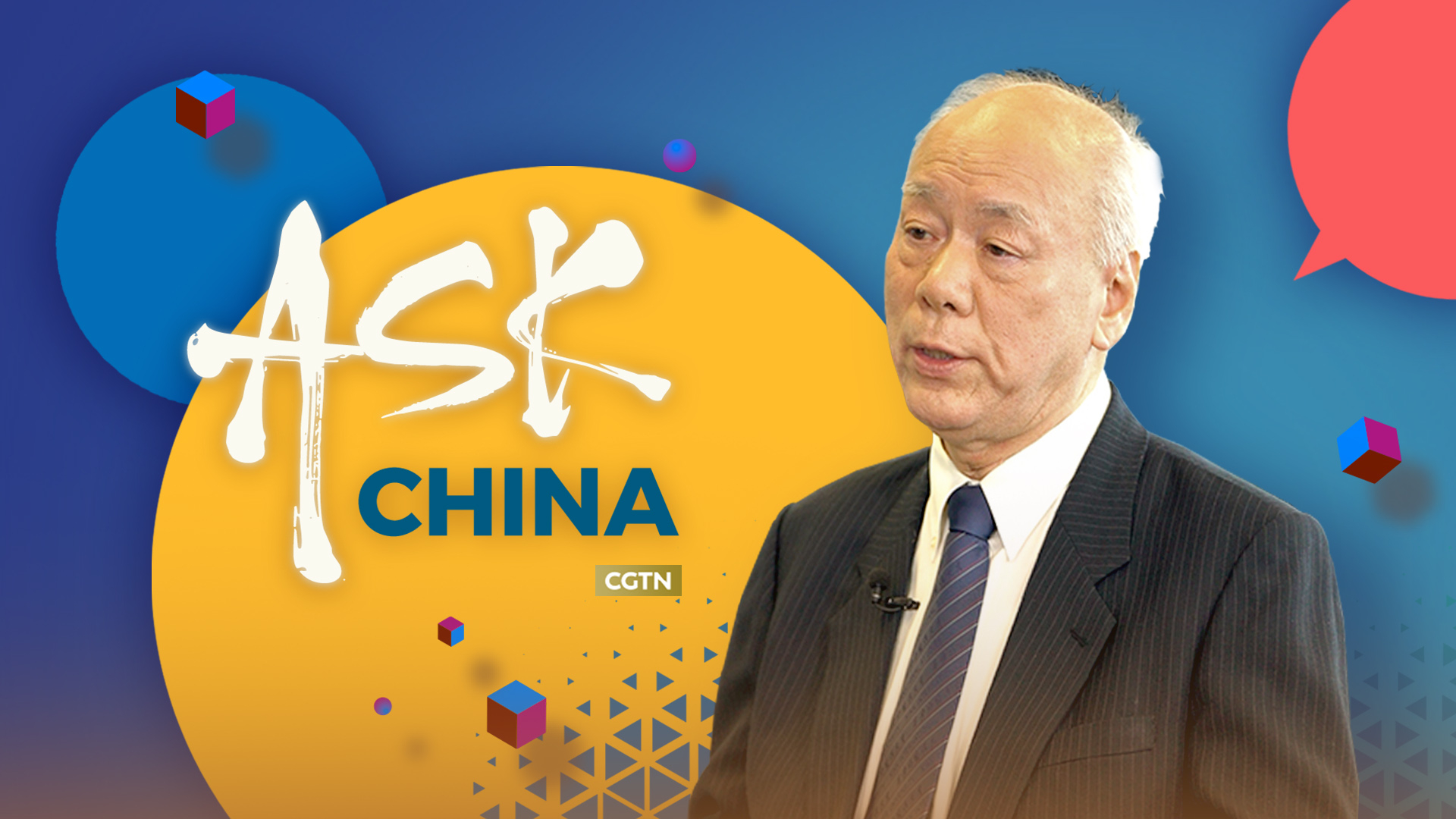 What do Chinese diplomats really think about U.S. president Donald Trump? What would they like to see as the future of Canada-China relations? Will foreigners face language difficulties when visiting China?
After a month of collecting questions that the public would like to ask Chinese diplomatic authorities, CGTN finally obtained the honor of inviting former ambassador Hua Liming as a representative to give his answers.
Hua is an expert at the China Institute of International Studies and the former Chinese ambassador in Iran, UAE and the Netherlands. In an exclusive interview with CGTN's Ask China, a special program for the Two Sessions, he addressed a series of hot diplomatic issues that concerned people both in China and overseas. 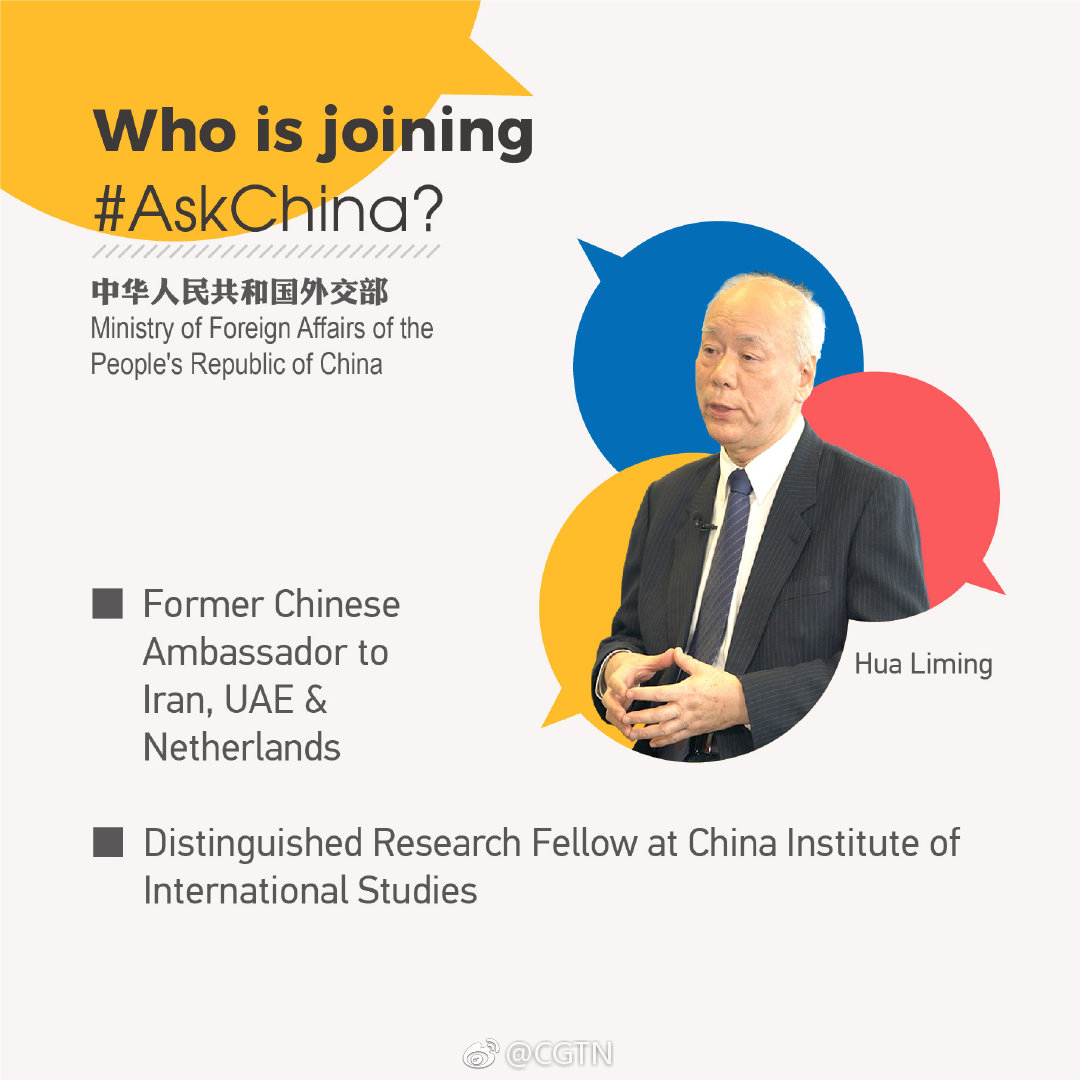 Ask China is a special series focusing on important subjects related to the Chinese political system through which CGTN aims to create dialogue between the Chinese government and the public. In this episode, we look at how China handles its relationship with the rest of the world.
Here are the highlights of the long-awaited answers.

What do you really think about President Trump? 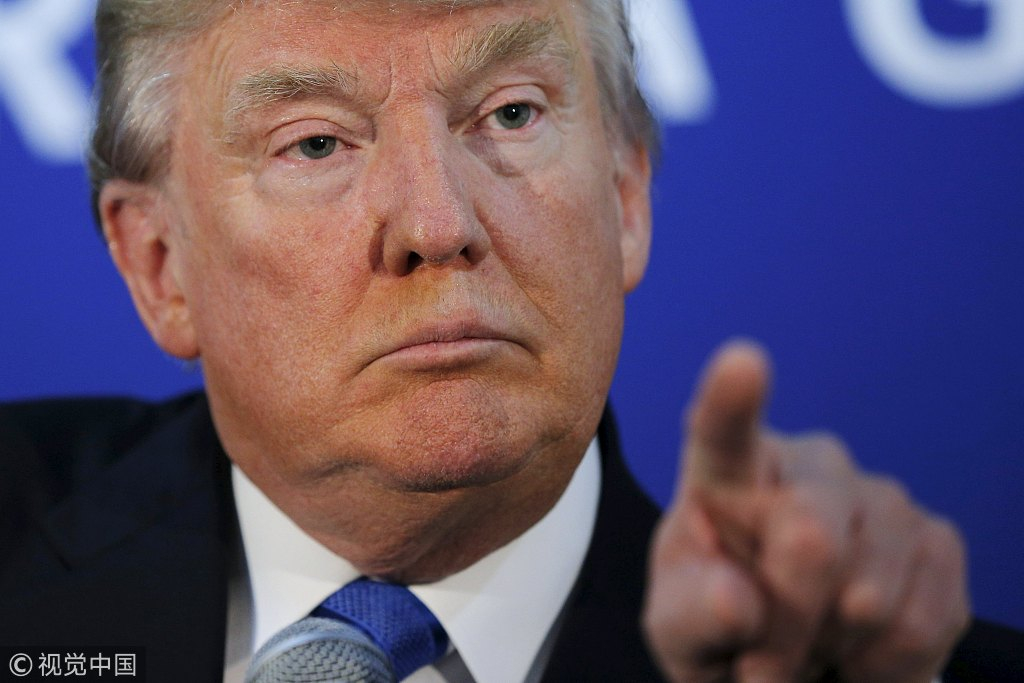 “Donald Trump is the choice of Americans. American people, they voted for that person to be their president. So, in China, we respect the choice of American people,” Hua said initially, but continued to say that “the reasons for him getting elected are very complicated.”
Hua also shared the bitter-sweet relationship that China has been facing under Trump's administration.
Taking a positive approach, he said, “He has very good personal relations with our President Xi Jinping. They had four or five summit meetings. And they were quite successful and friendly.”
“And he is the first U.S. president who met the DPRK leader. And now, the second meeting is going on. We have the hope that the Korean Peninsula problem could be solved peacefully.”
He balanced his remarks, saying, “We saw trade war between China and the U.S., which we are not happy with. And China has been listed as a revisionist country and as a strategic rival.” Hua emphasized that from this perspective, China still has disagreements with Donald Trump.
“His personality is moody, changeable and unpredictable. This is my personal feelings about his personality”, Hua said. “But it doesn't matter. As I said, he is the choice of the Americans.”

What's China's diplomatic plan for the next 10 years? 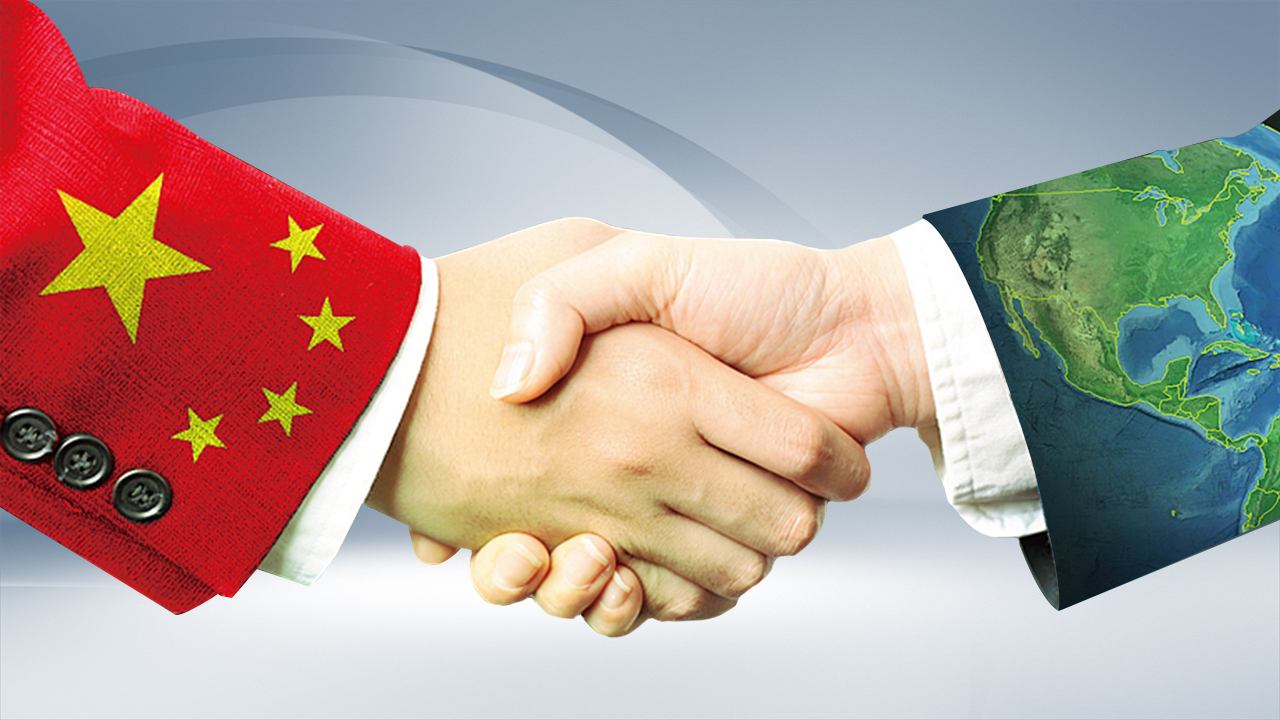 Cooperation benefits both China and the United States. /VCG Photo

Cooperation benefits both China and the United States. /VCG Photo

According to Hua, China would probably stick to the current “peaceful rise” principle with a friendly position toward the world.
“For diplomacy, when I was ambassador to other countries, we tried to introduce a very peaceful and friendly China to the world. I think for the next 10 years, China would continue to be a friend and peaceful country to all parts of the world and change the stereotypes and prejudices about China that many other nations hold.”

Would Western travelers face language difficulties when they get to China? 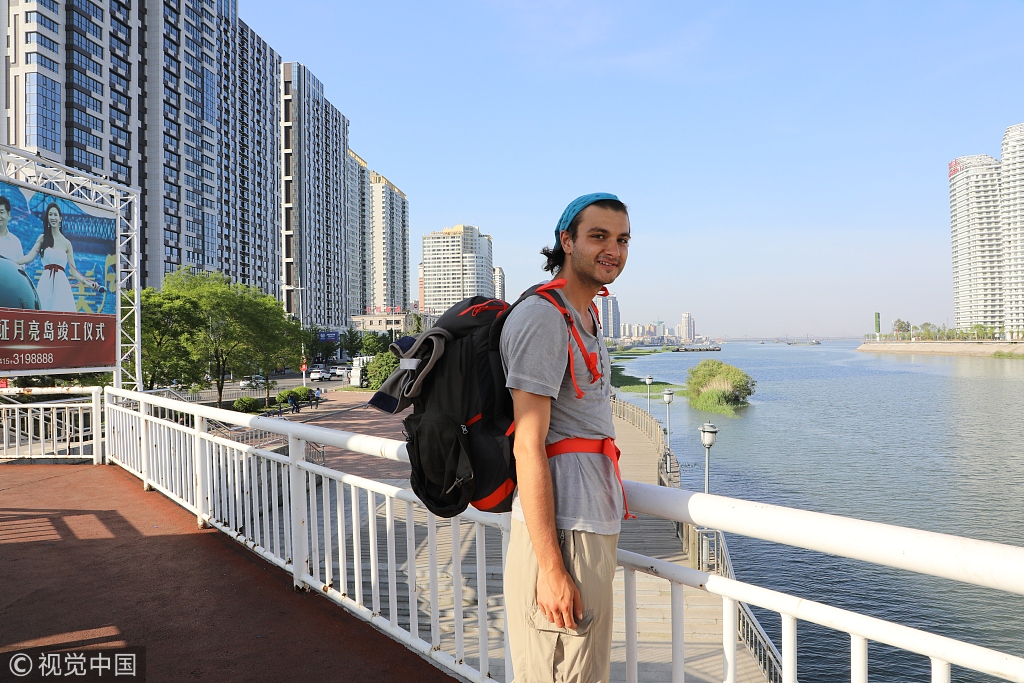 “I wouldn't say all parts of China, but at least in Beijing, Shanghai, Guangzhou and Hong Kong of course, you can see the majority of people can speak English,” Hua said, highlighting the improved state of foreign language during the past 40 years.
“I remember 40 years before, when foreigners came to China, almost nobody could speak foreign languages,” he recalled. But things are different now, especially after China has adopted English as a mandatory course in domestic high-school education.
“Maybe they would have difficulties in remote areas, but not in big cities like Beijing and Shanghai.”
And with the help of smart-phones and artificial intelligence, visitors need not worry about any language barriers between them and Chinese people. 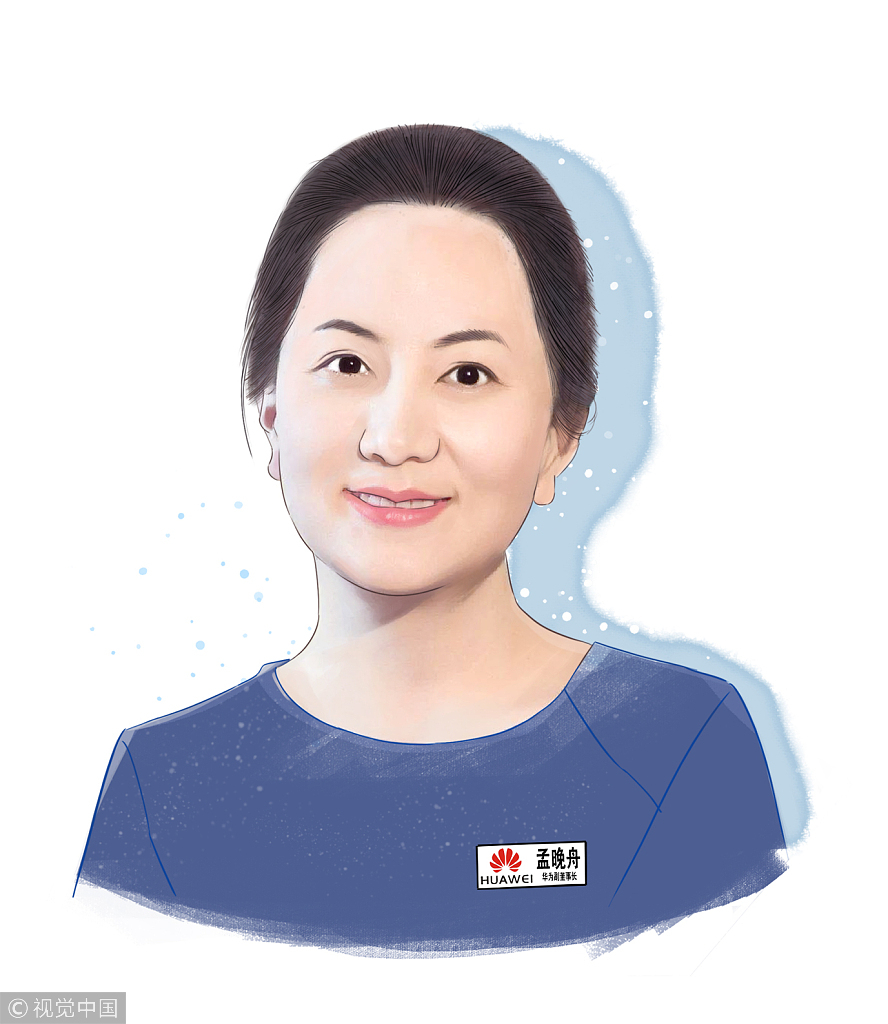 The arrest of Huawei's CFO Meng Wanzhou in Vancouver has soured relations between China and Canada. /VCG Photo

The arrest of Huawei's CFO Meng Wanzhou in Vancouver has soured relations between China and Canada. /VCG Photo

Admitting that the two countries are undergoing disputes, Hua was quite optimistic about the future bilateral ties between China and Canada.
“Generally speaking, Canada has a rather good image in China because of Doctor Norman Bethune's history in China. And of course, the current Canadian government has made the big mistake of taking a Chinese business woman into custody.”
“And I think, well, this is a very small thing and we can surpass all the difficulties. And I'm looking forward to a very good relationship with Canada because we don't have structural problem and contradiction with Canada.”

What would China want to achieve by 2030, when it is estimated to become the world's biggest economy, surpassing the United States? 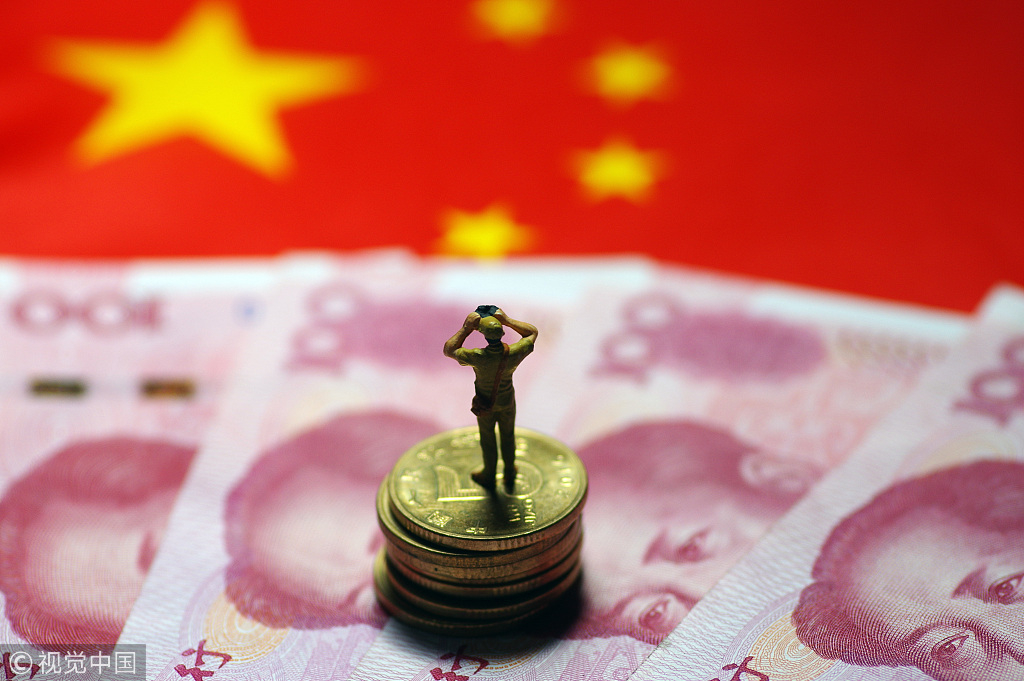 The yuan is becoming more widely used around the world. /VCG Photo

The yuan is becoming more widely used around the world. /VCG Photo

“First of all, economically speaking, I'm quite sure that by 2030, China will be the biggest economy, but in terms of GDP only. For other economic terms, China still has lot of things to surpass the United States and other western countries, and also countries like Japan.”
“So we, China, still need to be modest in the world, and to cooperate with other nations. China still wants to be an equal partner to all countries of the world.”

What features make a qualified diplomat? How much time do diplomats spend practicing foreign languages? 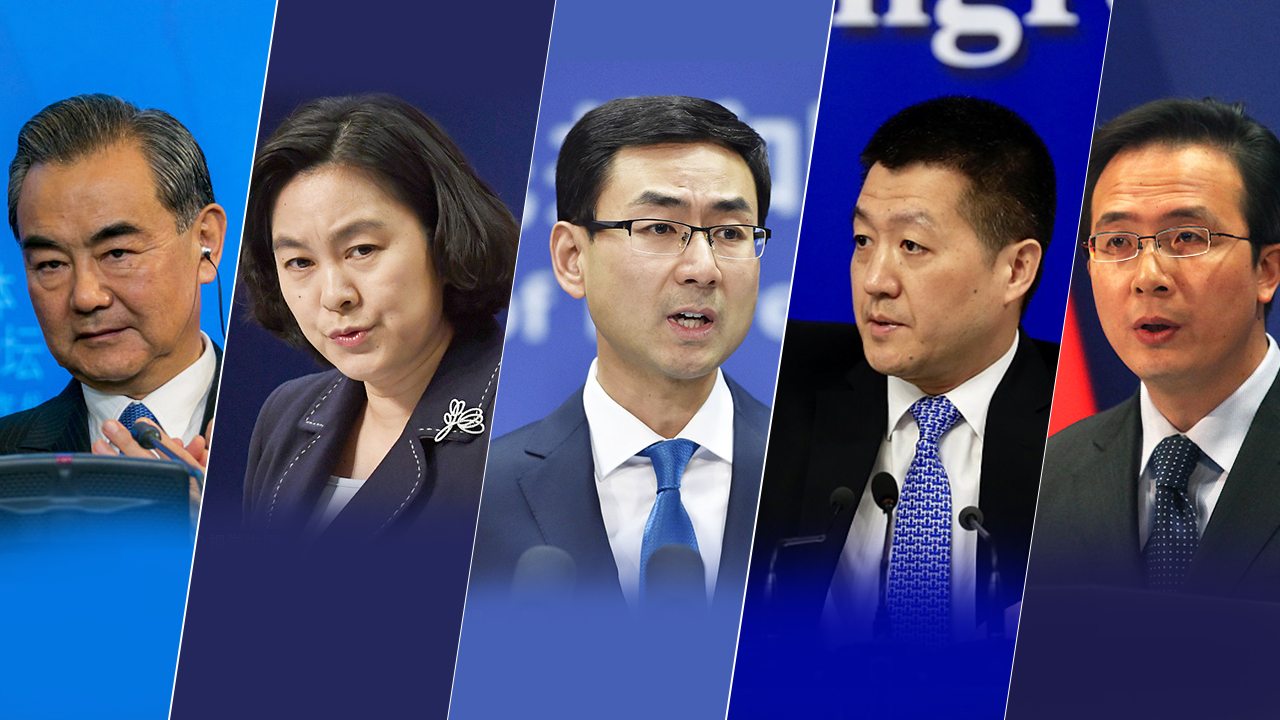 Language skills and a deep knowledge of one's country are the ingredients for a successful diplomat, says Hua Liming, former Chinese ambassador in Iran, UAE and the Netherlands.

Language skills and a deep knowledge of one's country are the ingredients for a successful diplomat, says Hua Liming, former Chinese ambassador in Iran, UAE and the Netherlands.

For the question put up by Chinese Weibo users, Hua also gave his advice to China's future diplomatic talents. According to him, language is important, but at the same time, one has to deepen their understanding of his/her own country as well as the outside world.
“As language, of course, knowing foreign languages is one of the criteria used to get accepted in the Ministry of Foreign Affairs. But this is not the only thing.”
“But there are many more things. You should have a very good knowledge of the outside world as well as the conditions of your home country, like what is going on in their country and what is going to happen in China.”