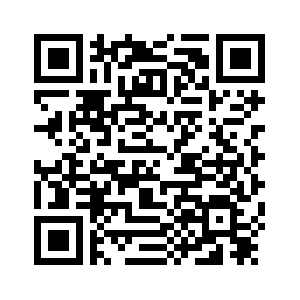 At least five people were killed and over 110 others were injured by an explosion in Kabul, the capital city of Afghanistan on Monday evening. Most of the victims were Afghan civilians. The blast occurred when a suicide bomber detonated an explosives-laden vehicle. In a statement to local media, Taliban spokesman Zabihullah Mujahid claimed the attack for the group.