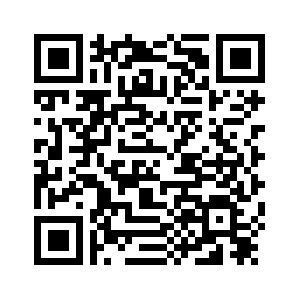 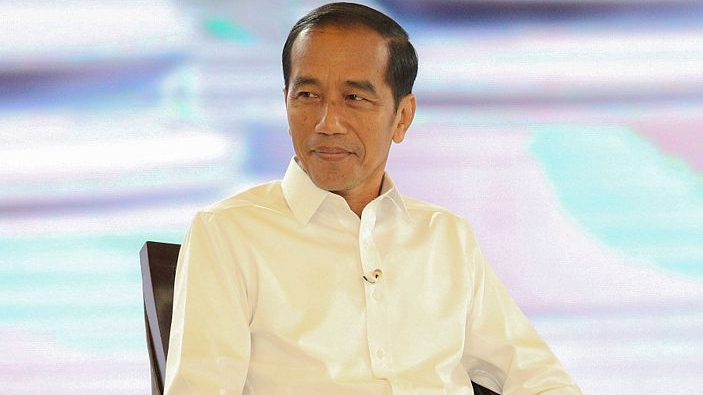 For years Jakarta has been known as a concrete jungle. Millions of people commute into the city daily and its population has quickly risen to 10 million in just a few years.
Back in 2017, President Joko Widodo toyed with the idea of moving the country's capital city to Palangkaraya in Central Kalimantan. Since then, the government has conducted research on whether it is a good option to move Indonesia's capital city.
Two years later, the plan was confirmed as President Joko Widodo says it is the best decision for Jakarta and the well-being of Indonesia.
Yayat Supriatna, a city planning expert, believes Jakarta has become too crowded to be considered a safe hub for government services and businesses. 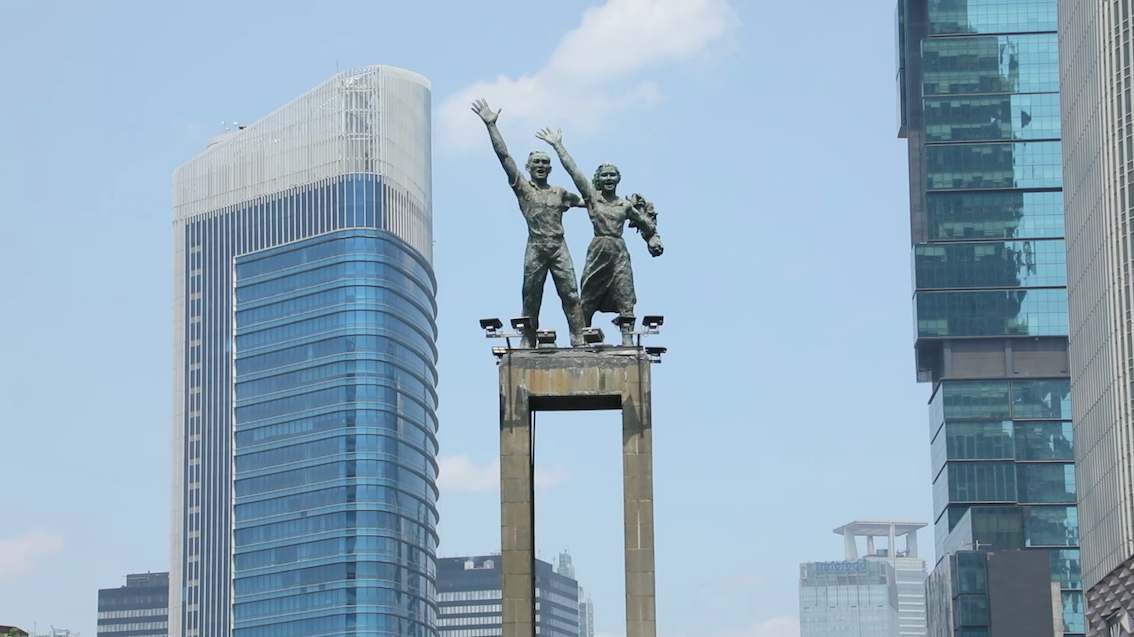 Jakarta carries the burden of being the center of government services as well as the hub for businesses. /CGTN Photo

Jakarta carries the burden of being the center of government services as well as the hub for businesses. /CGTN Photo

"We live in a city where the reality is that traffic jams cost us up to 42 million U.S. Dollars a year. Jakarta is also pressurized by modern urbanization, poverty, land subsidence, among other issues. It seems the government wants to separate Jakarta's problems with Indonesia's problems so they can deal with it individually. If a city is causing this much issues, it is a wise choice for government officials to move out of here," said Yayat.
He went on to explain that moving the capital city outside of Java island would be the safer choice. Java is located in a red zone area, prone to natural disasters like earthquakes, tsunamis, flooding, and volcanic eruptions.
Infrastructure developments would also stretch to other parts of the country. For now, many experts believe developments are too focused on the island of Java. By moving the capital, investors will start looking at places outside of the island such as those in Kalimantan or even Sulawesi. This will help Indonesia accelerate its economic growth as a lot of attention and money would be put into the new places. 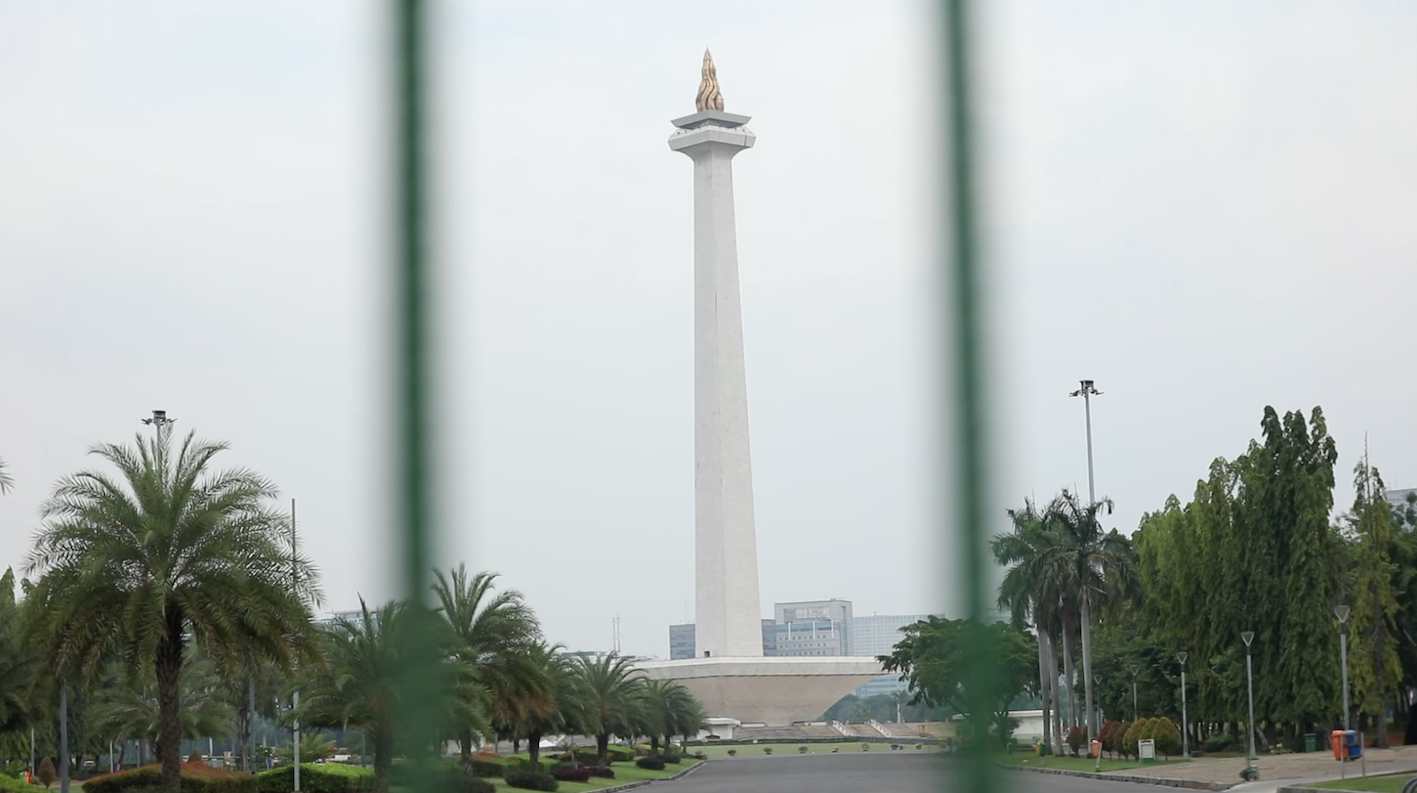 Jakarta is already gripped with issues such as poverty, traffic congestion and land subsidence. /CGTN Photo

Jakarta is already gripped with issues such as poverty, traffic congestion and land subsidence. /CGTN Photo

However, Bhima Yudhistira, an economist at the Institute For Development of Economics and Finance (INDEF), believe the move could come with several challenges.
"The disadvantage is we can relate to the cost of moving to the new capital. I think it's very expensive and it can take more than one year, not only for the infrastructure projects but for the city planning until finish. The second one, it can create the new problem of inequality because Jakarta people move the government to the new capital city in Palangkaraya in Kalimantan so there will be gap in wages, income between the new people and the local people," said Bhima.
The government has not mentioned where it is likely to move its capital city but Palangkaraya in Central Kalimantan still remains one of the front-runners. It is strategically located in a place where it is far from natural disasters. Its population of around 230,000 people also means that it is less congested compared to Jakarta. 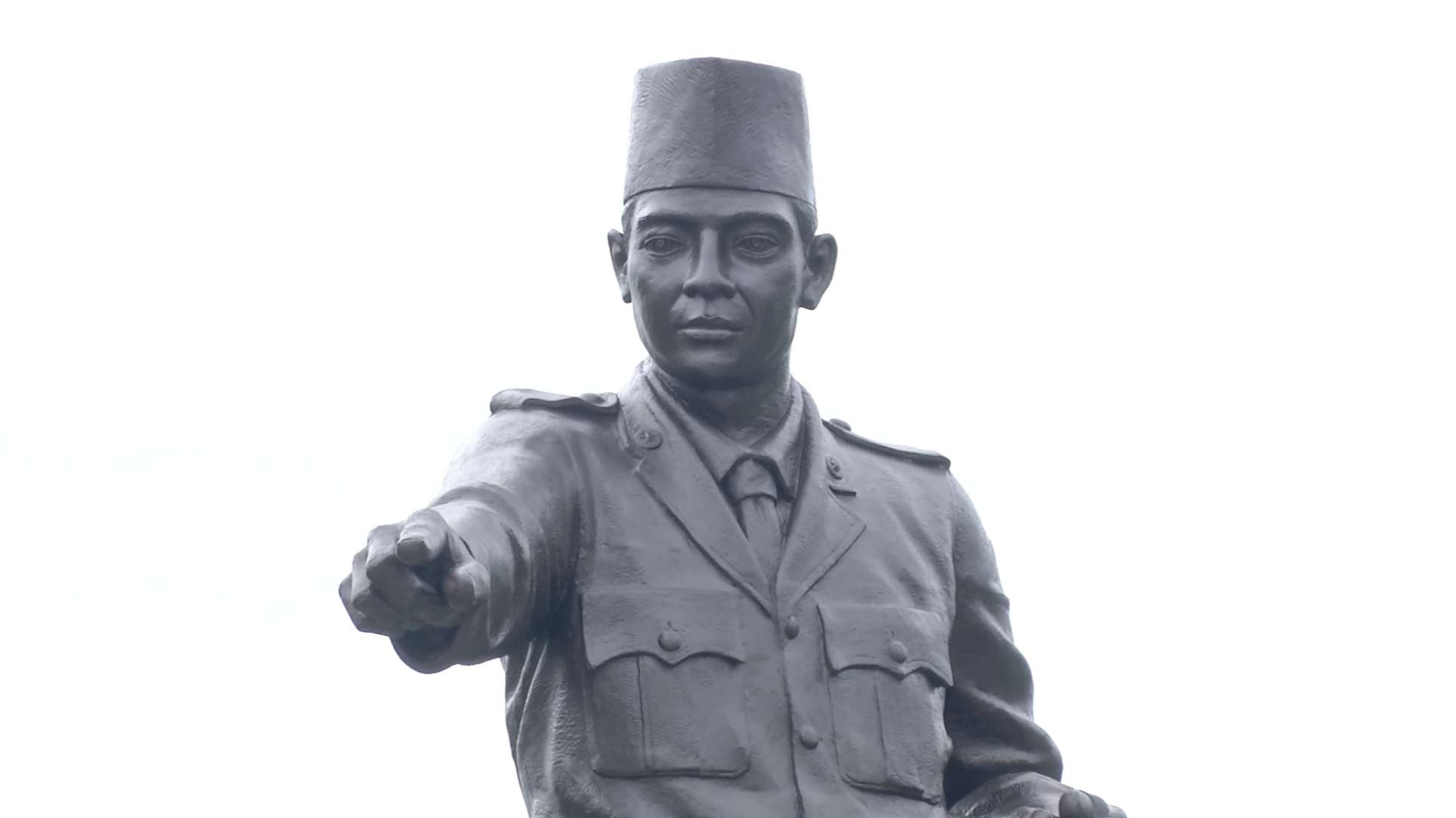 The Indonesian government is still conducting further research on how much the cost of the move would be and how feasible it is in the next 5 to 10 years. President Joko Widodo is set to officially begin his second term as Indonesia's president and this has now become a priority on his agenda.
He believes the move could help Indonesia become a more developed country and a strong powerhouse on the global economic front.
(Cover image: Indonesia's President, Joko Widodo. /VCG Photo)