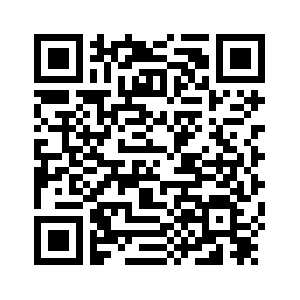 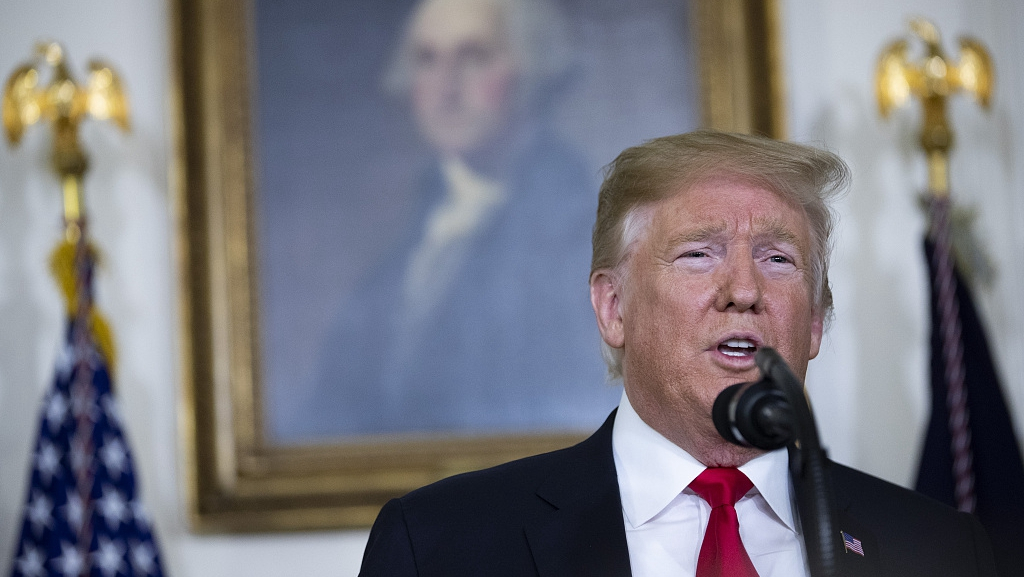 Editor's note: Dr. Yuan Sha is an assistant research fellow at the Department for American Studies of the China Institute of International Studies. The article reflects the author's opinion, and not necessarily the views of CGTN.
The current U.S. government shutdown, already the longest in American history, is entering the 30th day and set to cross the one-month threshold. In an attempt to end the shutdown, U.S. President Donald Trump addressed the nation from the White House on Saturday and offered a new proposal. But with the possibility of the 5.7 billion U.S. dollars for the border wall diminishing, the proposal is unlikely to break the impasse.
DACA-for-wall
President Trump, with his preferred “madman” strategy in negotiation, is finally meeting his match in House Speaker Nancy Pelosi. After exchanges of spats which were derided as childish, he resorted to the bully pulpit once again.
In the televised speech from the White House “concerning the humanitarian crisis on our southern border and the shutdown,” President Trump made a new offer to Congressional Democrats.
He proposed extending protections for 700,000 recipients of Deferred Action for Childhood Arrivals (DACA) and 300,000 immigrants with Temporary Protected Status (TPS) for three years. He also proposed to allocate 800 million U.S. dollars for urgent humanitarian assistance and 805 million U.S. dollars for drug detection technology to help secure ports of entry, and deploy additional law enforcement officials and immigration judges to better cope with migrants crossing the U.S.-Mexico border. 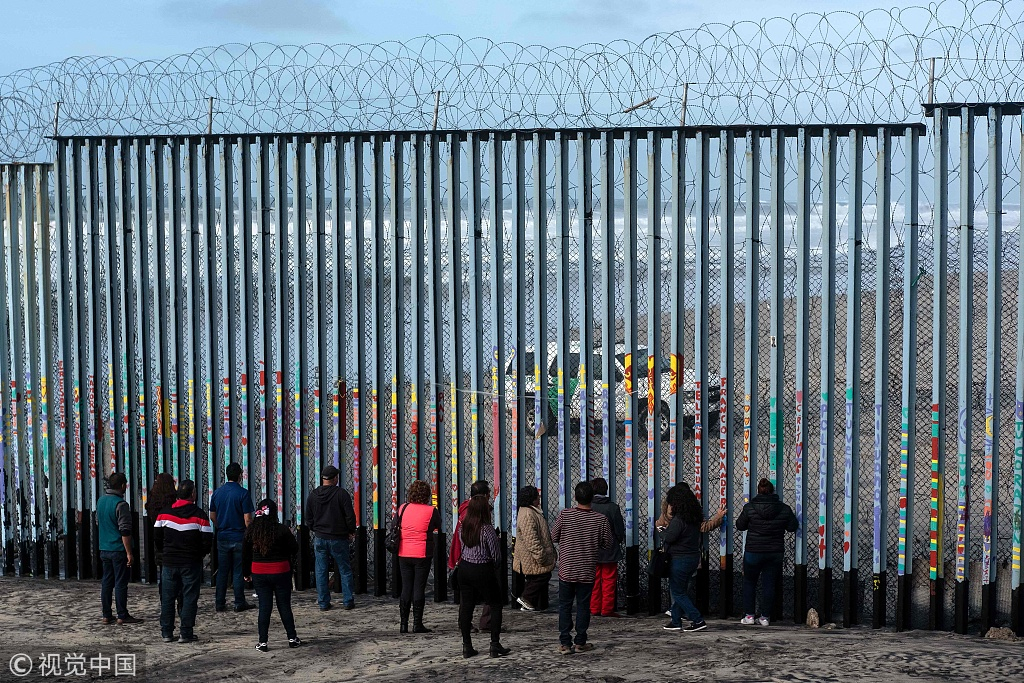 Trump's speech marks a reversal of policies. By backing off from his previously hostile policy toward the DACA program, he is trying to make compromises with the Democrats. Before the speech, he attended a naturalization ceremony in the Oval Office for five new Americans from Iraq, Bolivia, Britain, South Korea and Jamaica, in an attempt to build a more inclusive image for himself.
His speech also marks a change of tone. In contrast to his first primetime address, where he tried to hijack the shutdown in the border wall negotiation, this time he is making a more conciliatory gesture.
Sometimes silence speaks louder. He chose not to declare a national emergency over the border wall, indicating his concern over the possible legality challenges and political pushback, as well as an urgent need for a deal to declare victory.
A losing game
By offering more carrots and fewer sticks, President Trump might be sensing that he is in a losing game over the shutdown crisis.
He is losing the framing game. The U.S. public is not convinced that a border wall is a panacea for countering illegal immigration, terrorism or drug trafficking. And facing Pelosi's counter-frame of the “immoral” border wall, he is trying to tone down the wall as “physical barriers.”
He is losing the blame game. According to the latest polls, a majority of Americans blamed Trump and Congressional Republicans for the protracted shutdown. With significant disruptions in government affairs, he is feeling intensifying pressure from the government employees, business community and the American public. He would also have his State of the Union Address scheduled on January 29 as a toll. 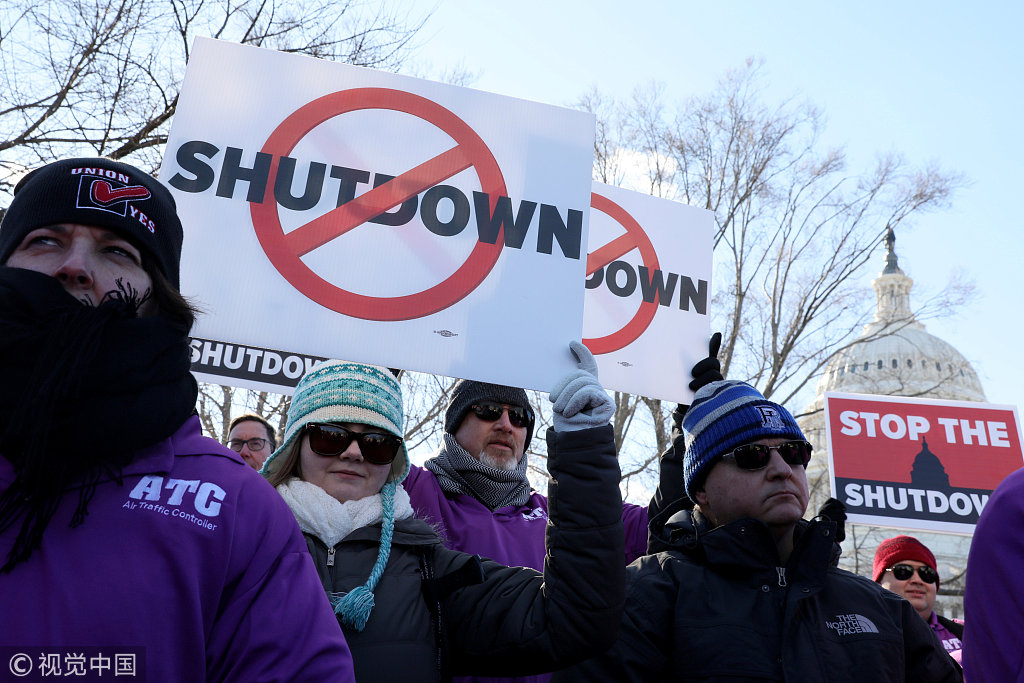 He is also losing the negotiating game. Fulfilling the campaign promise of “build the wall” is Trump's top priority, more important than reopening the government. If he raises stakes even higher, he would risk a disastrous failure. But if he backs down, he would face the backlash from his conservative base. It amounts as an “Achilles' Heel” that gives Democrats an opportunity to exploit.
To make matters worse, he is facing increasing pressure from the ongoing Mueller investigation. More revelations are coming as his former lawyer Michael Cohen is scheduled to testify on February 7 over the secret plan to build a Trump Tower in Moscow, which might heighten the prospect of impeachment.
Trapped between a “nonstarter” and an “amnesty”
Trump's conciliatory remarks are a silver lining to the protracted shutdown, which indicate his desire to reach a compromise. However, the new proposal is unlikely to end the government shutdown any time soon.
Congressional Democrats are refusing to barge and would be only willing to talk after the shutdown ends. The new offer was preemptively rejected as a “nonstarter” by Speaker Pelosi, who saw it as only “a compilation of several previously rejected initiatives, each of which is unacceptable and in total, do not represent a good faith effort to restore certainty to people's lives."
Eyeing a grander cause of revitalizing the checks and balances in the U.S. government, House Democrats are also using it as a rare opportunity to empower the legislative branch against the ever-expanding executive branch.
The compromise also drew criticism from hardliners of the Republican party, who derided it as an “amnesty.” Up to 10 Senate Republicans are signing a bipartisan letter urging Trump to end the shutdown in exchange for a three-week immigration debate.
Trapped in a dilemma, it is difficult for Trump to garner enough support. With the government shutdown dragging on, it might become a top issue in Trump's campaign for the 2020 presidential election, which would worsen the polarization in the U.S. politics.
Tired of the political duel with no end in sight, the American public also disapproves of the way the two sides are handling the shutdown, and might finally come to the conclusion that “the best government is the least government,” which would render both the President and Congress irrelevant.
(If you want to contribute and have specific expertise, please contact us at opinions@cgtn.com)