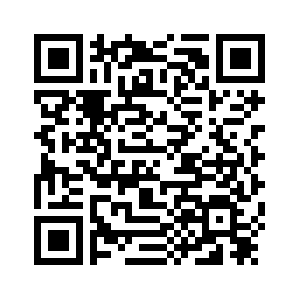 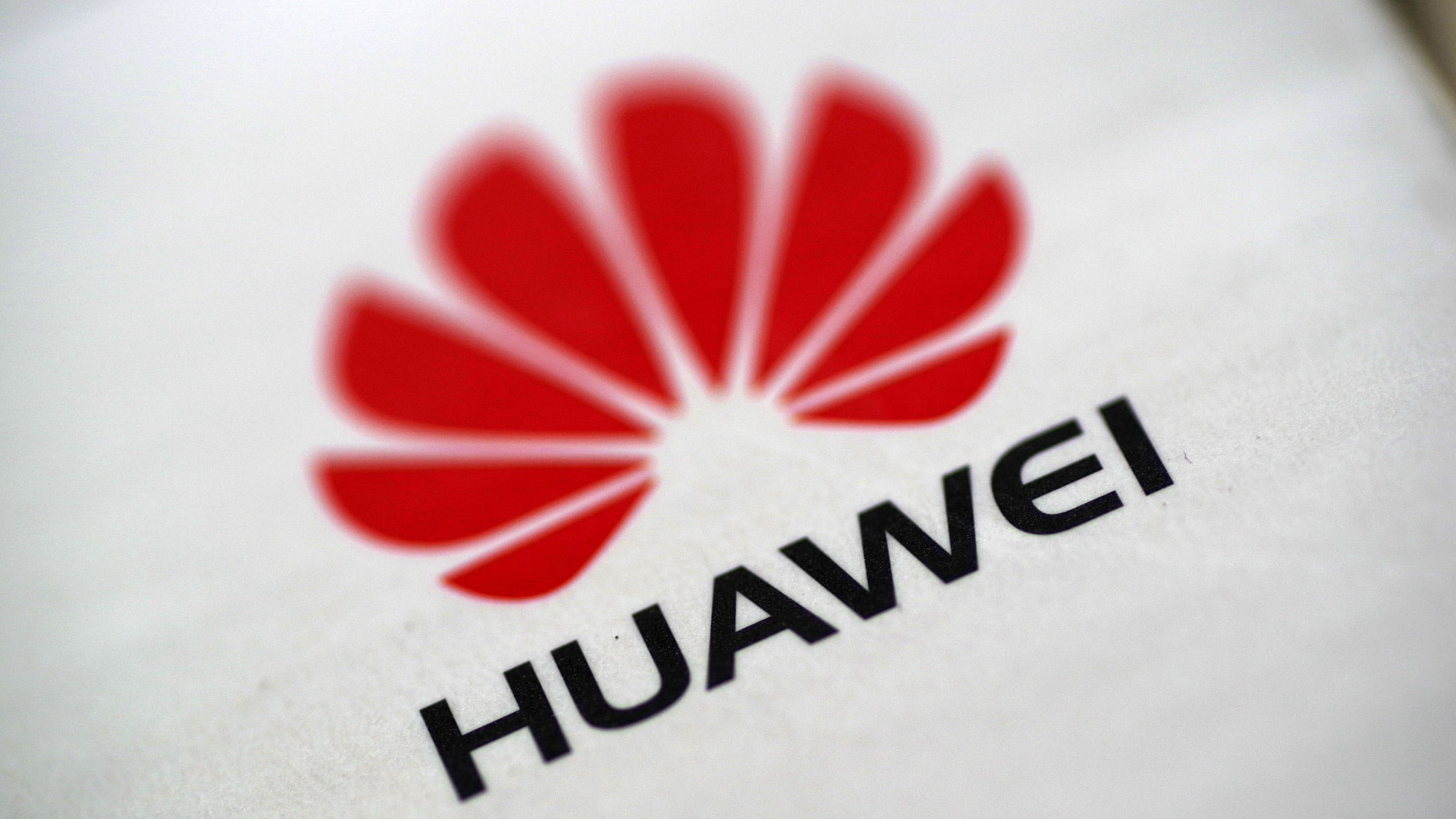 Editor's Note: Jeffrey D. Sachs, Professor of Sustainable Development and Professor of Health Policy and Management at Columbia University, is Director of Columbia's Center for Sustainable Development and the UN Sustainable Development Solutions Network. The article first appeared on Project Syndicate on December 11, 2018. It reflects the author's opinions and not necessarily the views of CGTN.
The arrest of Huawei CFO Meng Wanzhou is a dangerous move by U.S. President Donald Trump's administration in its intensifying conflict with China. If, as Mark Twain reputedly said, history often rhymes, our era increasingly recalls the period preceding 1914. As with Europe's great powers back then, the U.S., led by an administration intent on asserting America's dominance over China, is pushing the world toward disaster.
The context of the arrest matters enormously. The U.S. requested that Canada arrest Meng in the Vancouver airport en route to Mexico from Hong Kong, and then extradite her to the U.S. Such a move is almost a U.S. declaration of war on China's business community. Nearly unprecedented, it puts American businesspeople traveling abroad at much greater risk of such actions by other countries.
The U.S. rarely arrests senior businesspeople, U.S. or foreign, for alleged crimes committed by their companies. Corporate managers are usually arrested for their alleged personal crimes (such as embezzlement, bribery, or violence) rather than their company's alleged malfeasance.
Yes, corporate managers should be held to account for their company's malfeasance, up to and including criminal charges; but to start this practice with a leading Chinese businessperson, rather than the dozens of culpable U.S. CEOs and CFOs, is a stunning provocation to the Chinese government, business community, and public.
Meng is charged with violating U.S. sanctions on Iran. Yet consider her arrest in the context of the large number of companies, U.S. and non-U.S., that have violated U.S. sanctions against Iran and other countries. In 2011, for example, JP Morgan Chase paid 88.3 million U.S. dollars in fines for violating U.S. sanctions against Cuba, Iran and Sudan. Yet Jamie Dimon wasn't grabbed off a plane and whisked into custody. 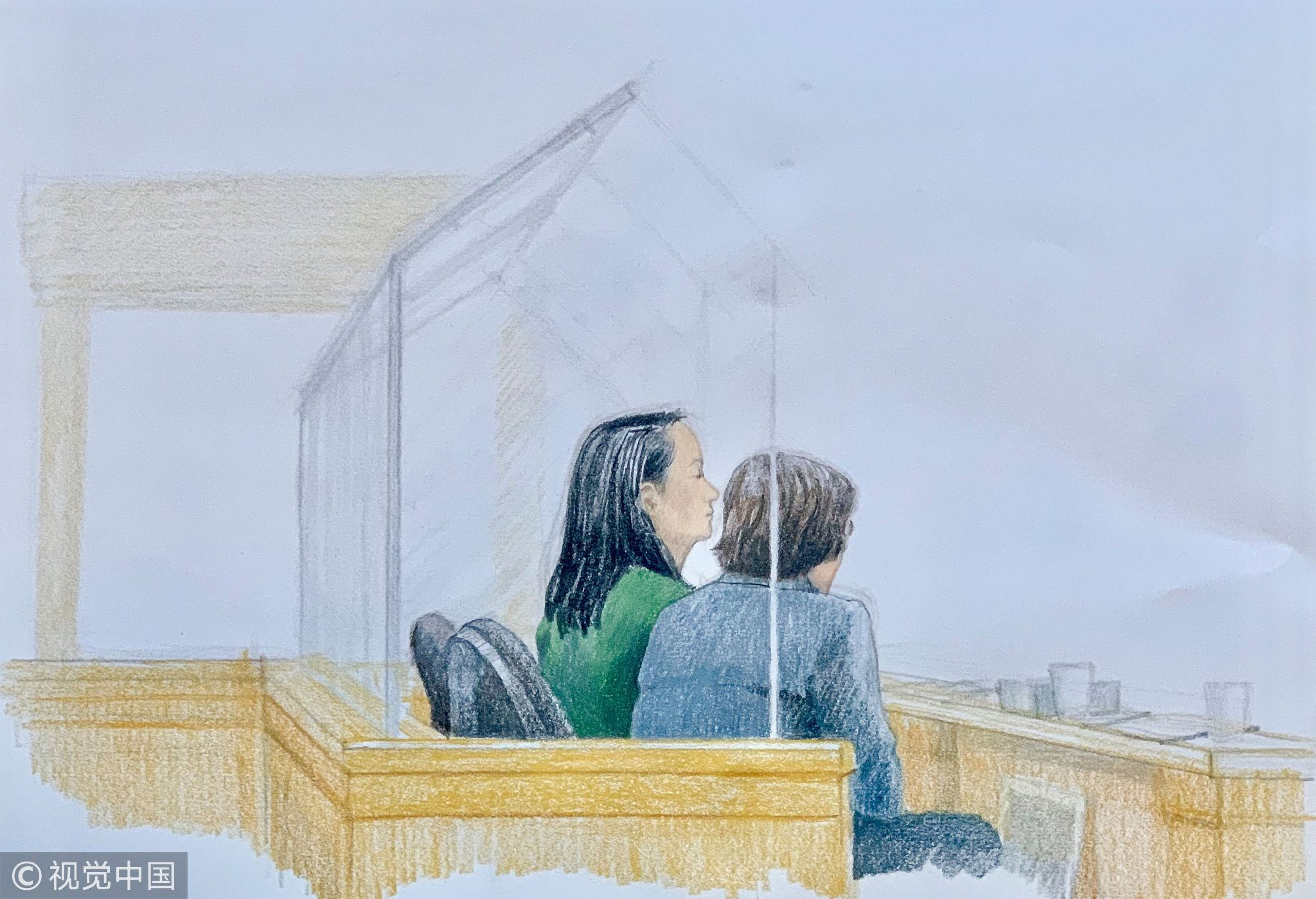 Meng Wanzhou (L), Executive Board Director of the Chinese technology giant Huawei, sits next to her translator in the courtroom in Vancouver, British Columbia, on December 10, 2018. /VCG Photo

Meng Wanzhou (L), Executive Board Director of the Chinese technology giant Huawei, sits next to her translator in the courtroom in Vancouver, British Columbia, on December 10, 2018. /VCG Photo

JP Morgan Chase was hardly alone in violating U.S. sanctions. Since 2010, the following major financial institutions paid fines for violating U.S. sanctions: Banco do Brasil, Bank of America, Bank of Guam, Bank of Moscow, Bank of Tokyo-Mitsubishi, Barclays, BNP Paribas, Clearstream Banking, Commerzbank, Compass, Crédit Agricole, Deutsche Bank, HSBC, ING, Intesa Sanpaolo, JP Morgan Chase, National Bank of Abu Dhabi, National Bank of Pakistan, PayPal, RBS (ABN Amro), Société Générale, Toronto-Dominion Bank, Trans-Pacific National Bank (now known as Beacon Business Bank), Standard Chartered, and Wells Fargo.
None of the CEOs or CFOs of these sanction-busting banks was arrested and taken into custody for these violations. In all of these cases, the corporation – rather than an individual manager – was held accountable. Nor were they held accountable for the pervasive lawbreaking in the lead-up to or aftermath of the 2008 financial crisis, for which the banks paid a staggering 243 billion U.S. dollars in fines, according to a recent tally. In light of this record, Meng's arrest is a shocking break with practice.
Yes, hold CEOs and CFOs accountable, but start at home in order to avoid hypocrisy, self-interest disguised as high principle, and the risk of inciting a new global conflict.
Quite transparently, the U.S. action against Meng is really part of the Trump administration's broader attempt to undermine China's economy by imposing tariffs, closing Western markets to Chinese high-technology exports, and blocking Chinese purchases of U.S. and European technology companies. One can say, without exaggeration, that this is part of an economic war on China, and a reckless one at that.
Huawei is one of China's most important technology companies, and therefore a prime target in Trump administration's effort to slow or stop China's advance into several high-technology sectors. America's motivations in this economic war are partly commercial – to protect and favor laggard U.S. companies – and partly geopolitical. They certainly have nothing to do with upholding the international rule of law. 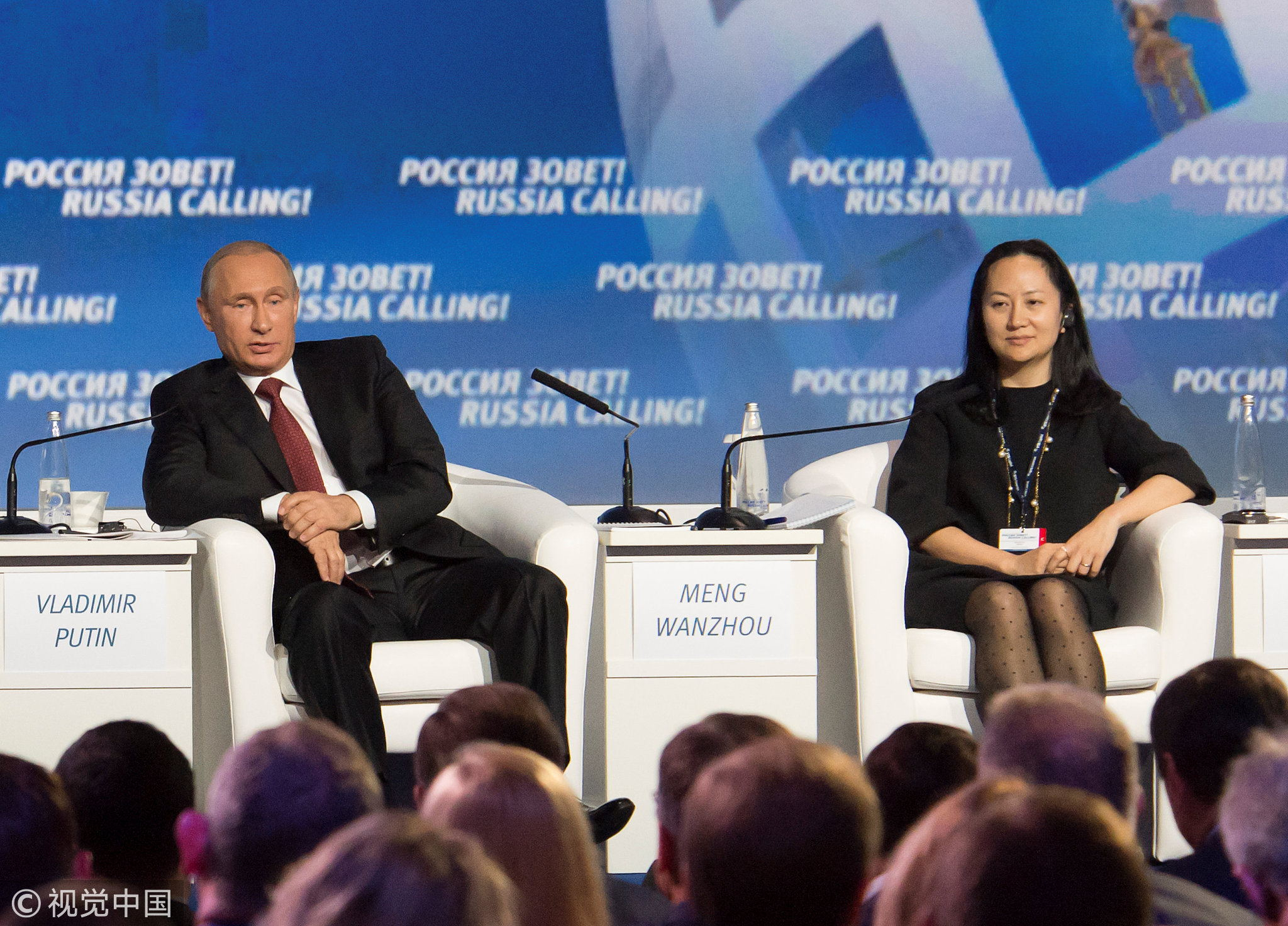 The U.S. is trying to targeting Huawei especially because of the company's success in marketing cutting-edge 5G technologies globally. The U.S. claims the company poses a specific security risk through hidden surveillance capabilities in its hardware and software. Yet the U.S. government has provided no evidence for this claim.
A recent diatribe against Huawei in the Financial Times is revealing in this regard. After conceding that “you cannot have concrete proof of interference in ICT, unless you are lucky enough to find the needle in the haystack,” the author simply asserts that “you don't take the risk of putting your security in the hands of a potential adversary.” In other words, while we can't really point to misbehavior by Huawei, we should blacklist the company nonetheless.
When global trade rules obstruct Trump's gangster tactics, then the rules have to go, according to him. U.S. Secretary of State Mike Pompeo admitted as much last week in Brussels. “Our administration,” he said, is “lawfully exiting or renegotiating outdated or harmful treaties, trade agreements, and other international arrangements that don't serve our sovereign interests, or the interests of our allies.” Yet before it exits these agreements, the administration is trashing them through reckless and unilateral actions.
The unprecedented arrest of Meng is even more provocative because it is based on U.S. extra-territorial sanctions, that is, the claim by the U.S. that it can order other countries to stop trading with third parties such as Cuba or Iran. The U.S. would certainly not tolerate China or any other country telling American companies with whom they can or cannot trade.
Sanctions regarding non-national parties (such as U.S. sanctions on a Chinese business) should not be enforced by one country alone, but according to agreements reached within the UN Security Council. In that regard, UN Security Council Resolution 2231 calls on all countries to drop sanctions on Iran as part of the 2015 Iran nuclear agreement.
Yet the U.S. – and only the U.S. – now rejects the Security Council's role in such matters. The Trump administration, not Huawei or China, is today's greatest threat to the international rule of law, and therefore to global peace.
Copyright: Project Syndicate, 2018
www.project-syndicate.org
(If you want to contribute and have specific expertise, please contact us at opinions@cgtn.com.)