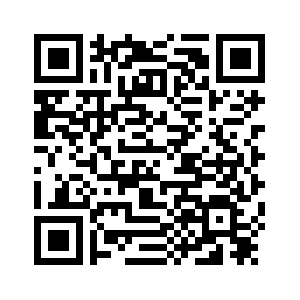 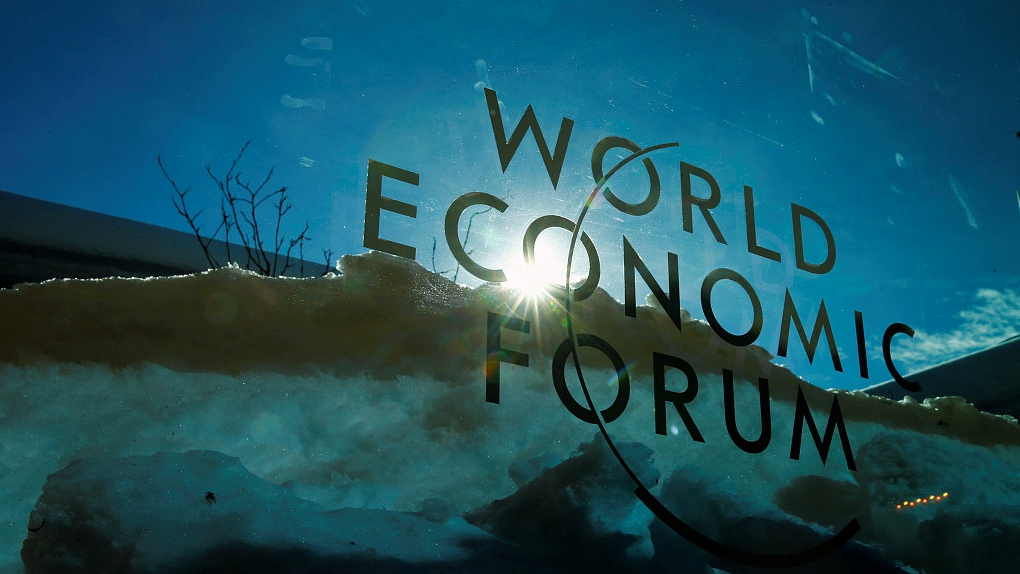 Editor's note: Noah Wang is co-founder and chief marketing officer of TOP Network, a Silicon Valley-based tech firm developing a business-friendly public blockchain and the world's first blockchain-based cloud communication network. The article reflects the author's views, and not necessarily those of CGTN.
Earlier in January, at the annual World Economic Forum in Davos, Switzerland, Bloomberg released the 2019 Bloomberg Innovation Index, which ranks the most innovative countries using criteria including R&D investment, manufacturing capability, and patent activity. China jumped three spots to the 16th compared with a year before, beating the UK for the first time.
However, Bloomberg index showed that China lagged far behind its innovative peers such as six-time champion the Republic of Korea as well as the U.S. and Japan, which secured their places among the top 10.
The world's second-largest economy is still on a tough road from copying other countries' technologies to self-reliant innovation, said Jiaofeng Pan, president of the Institutes for Science and Development of Chinese Academy of Sciences. One of the culprits is China's high dependence on foreign-made core technologies like semiconductors, but emerging opportunities in AI and blockchain areas can help clear this hurdle. 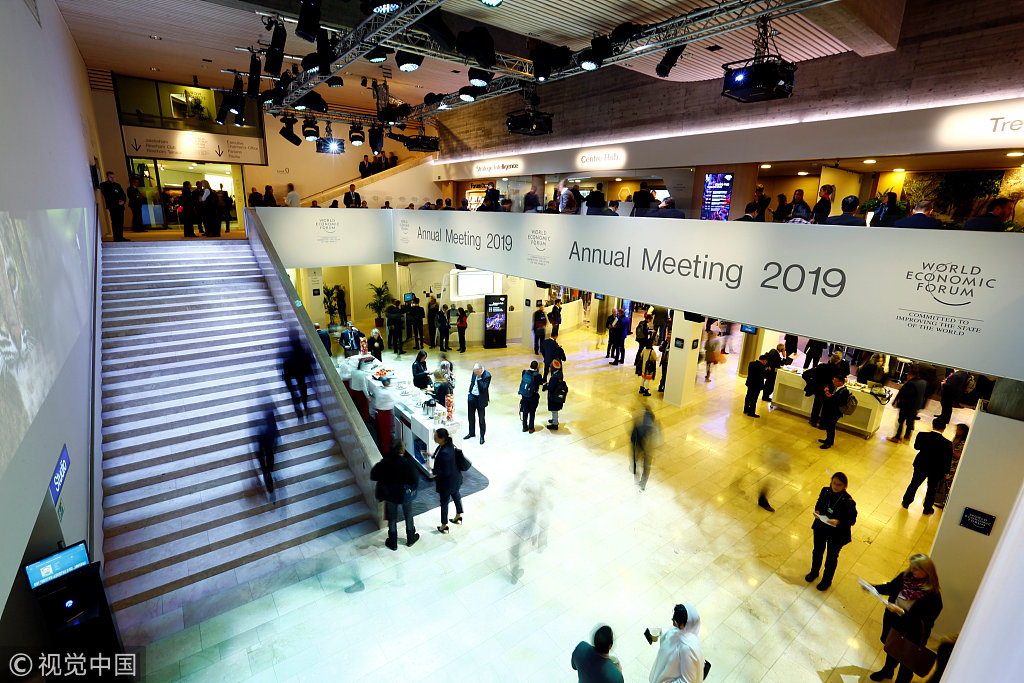 An integrated circuit, or microchip, is the small slice of semiconductor material indispensable to any IT-related machines ranging from personal computer to J-20 fighter. Microchip has remained a tough nut for China to crack.
When semiconductor businesses started to blossom in Silicon Valley in the 1960s, China's nascent microchip industry was bogged down in the domestic political and economic quagmire and didn't receive adequate state funding until the 21st century.
The late start was lethal. A catch-up by merely copying U.S. or Korea-made semiconductors is impossible. This is because today's chips, packing billions of transistors in a few nanometers, are so sophisticated that attempts to reverse-engineer them won't work.
The best Chinese chip manufacturers were estimated to be at least ten years behind global market-leading competitors.
Most chips made in China could power an iPhone's camera and fingerprint sensor, but failed to accomplish more advanced tasks such as enabling 4G service on luxury smartphones at scale, according to Bernstein analyst Mark Li.
The gap in chip development has made China one of the world's largest semiconductor importers. In 2016, the country bought 227 billion U.S. dollars worth of foreign-made integrated circuits, more than the value of imported crude oil, iron ore and primary plastics combined.

A big problem in the trade war

In an era when nearly every disruptive new technology more or less relies on advanced chip-powered high-performance computers and/or fast wireless connectivity, China's dependency on imported chips can stymie its tech innovation.
Caught in the crossfire of Sino-U.S. trade friction, high-tech hardware companies in China are particularly powerless to America and its allies potentially blocking Chinese semiconductors purchases. 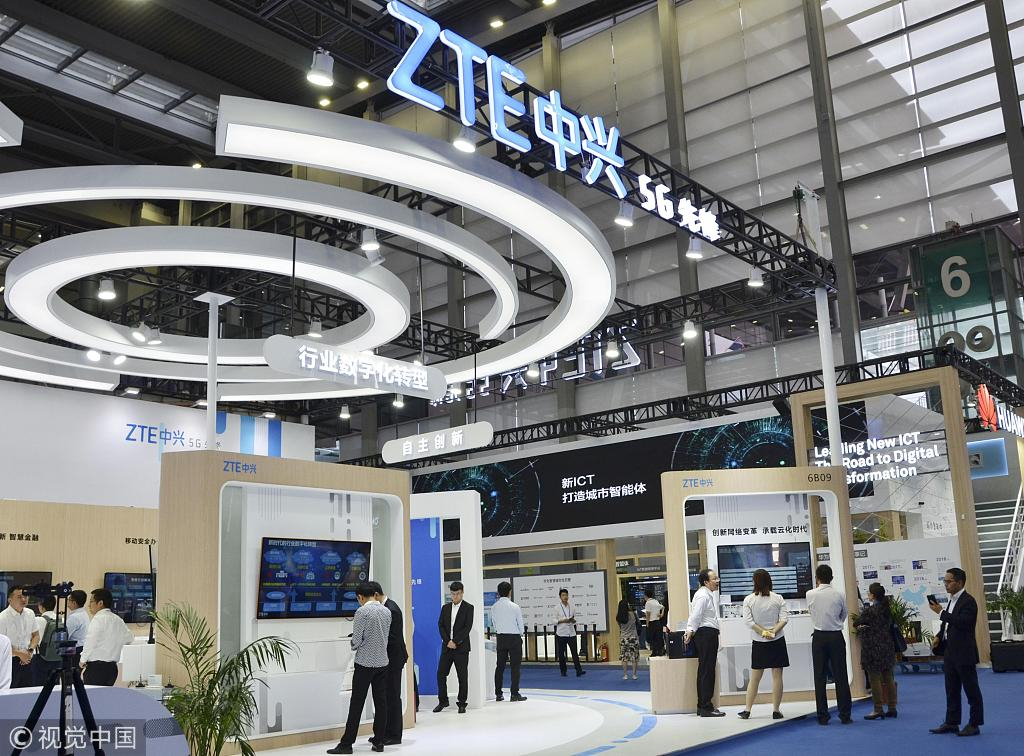 The ban on selling U.S. technologies to ZTE Corp. last year has forced China's tech sector to face its most vulnerable underbelly: without a stable domestic supply of core technologies like high-end integrated circuits, its ambition to become a global tech innovator is built on sand.
Had the punishment on ZTE not been lifted, the supply chain shock could have driven China's second-largest telecom equipment maker into bankruptcy.
Given the lingering trade uncertainties and growing western concerns about trade secret theft by Chinese companies, China's geopolitical rivals might seek chances to wield export bans on big semiconductor-hungry companies like Huawei. That move would surely cripple China's efforts to develop the 5G network, Internet of things, quantum computing and more.

China missed the global semiconductor boom in the 1960s, but the fledgling Artificial Intelligence (AI) technology might give its tech industry a second chance.
AI utilizes deep learning techniques realized by multilayered neural networks, and it cannot work satisfactorily on conventional chips. The technology performances better on graphics processing units (GPUs), specialized electronic circuits widely used in game consoles.
Different AI applications vary drastically in their hardware requirements. Tech giants like Google and Amazon are developing chips tailored to their AI algorithms, but the tech revolution is still in its early stage.
No single company or country has established its dominance in the market, giving China a precious opportunity to vie for a leading place. 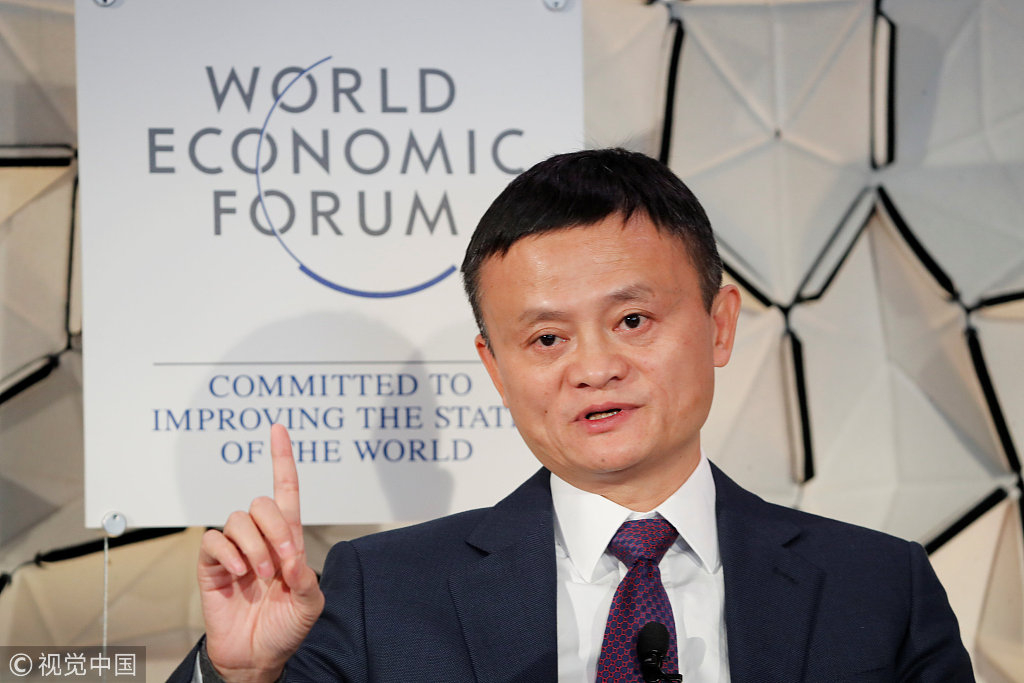 Not too far behind the U.S. equivalents, Chinese tech powerhouses have recently rolled out their self-reliant AI chip projects. In July last year, search engine Baidu showcased its full-function AI chip called Kunlun in a trade show.
In April, e-commerce giant Alibaba revealed that it was developing Ali-NPU, a neural network-oriented chip.
The Blockchain is another nascent area China could strive to take an innovative lead. In 2018, China's tech companies filed more blockchain-related patent applications than any other country, with Alibaba topping the rank.
Developing high techs like an advanced chip, AI and blockchain is a long-term process, so we may not see China leapfrogging into the top three in Bloomberg Innovation Index 2020. But consistent resource investment and a firm grasp on new opportunities will pay off ultimately.
(Cover Photo: A window with the World Economic Forum (WEF) annual meeting logo is seen in Davos, Switzerland, January 23, 2019. /VCG Photo)
(If you want to contribute and have specific expertise, please contact us at opinions@cgtn.com.)