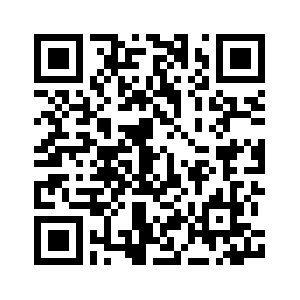 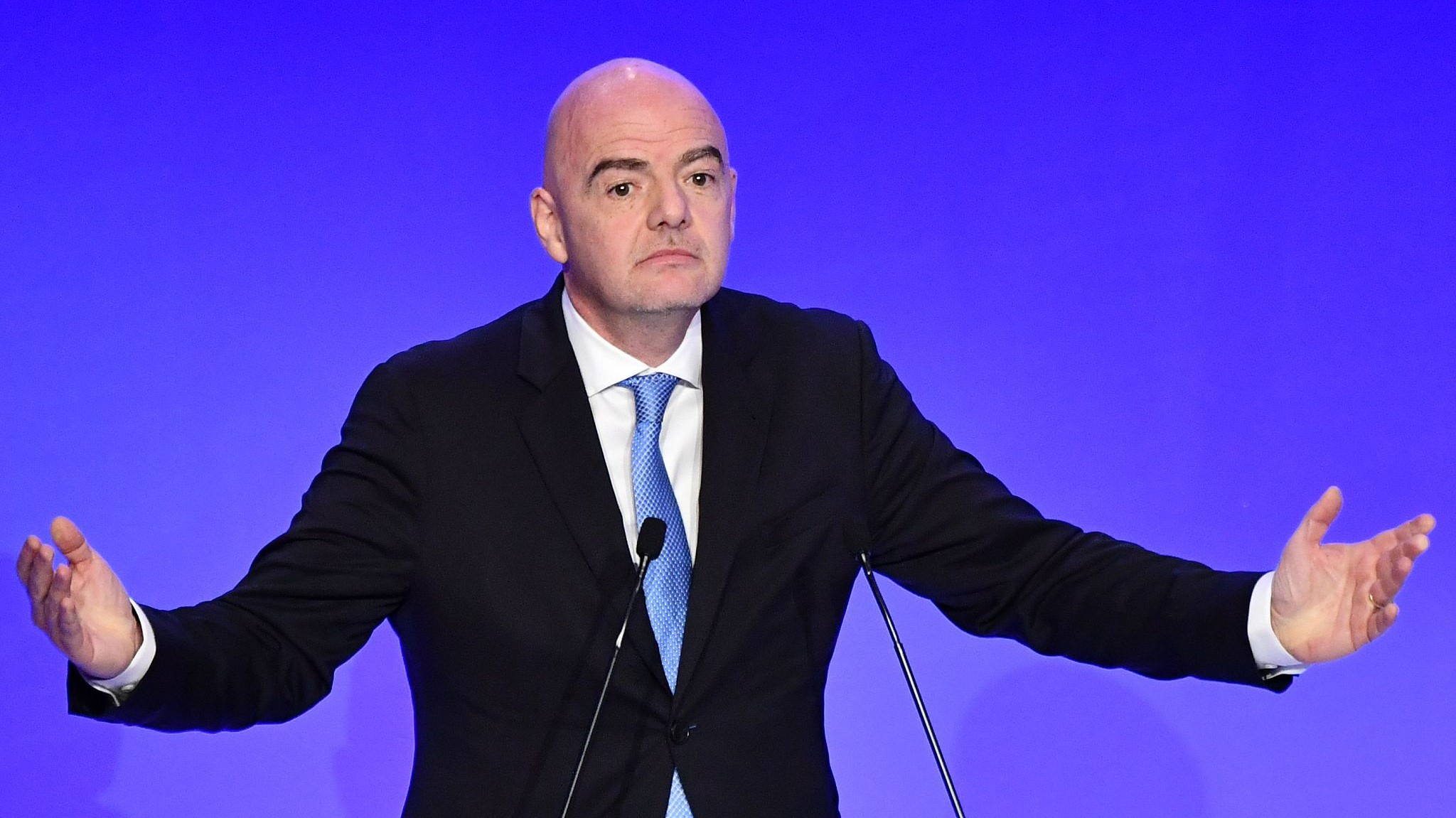 FIFA's president Gianni Infantino on Wednesday responded to the recent rumors about certain clubs from European soccer leagues planning to establish an elite league named the "European Super League". His attitude was clear and tough: Players who appear in the new league will be banned from the FIFA World Cup.
"Either you are in or you are out. This includes everything," said Infantino who named the World Cup, the UEFA Champions League and other national soccer leagues from which players could be excluded from if they play in this "breakaway" elite league. 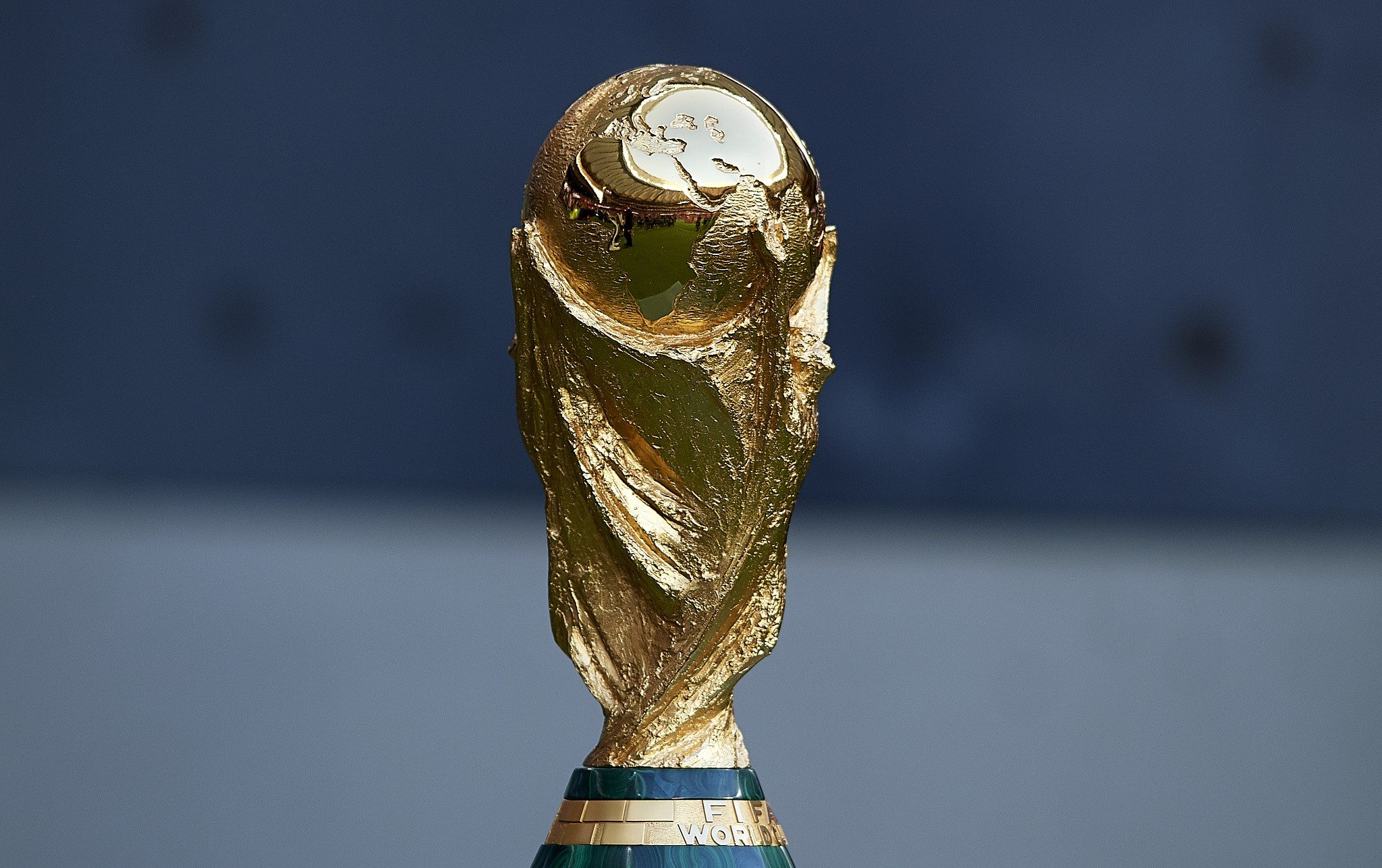 FIFA's president Gianni Infantino warns that players will be banned from attending the World Cup if they join the European Super League. /VCG Photo

FIFA's president Gianni Infantino warns that players will be banned from attending the World Cup if they join the European Super League. /VCG Photo

On November 2, German magazine Der Spiegel posted a long breaking story about Europe's biggest soccer clubs secretly planning to set up their own league and even gained a list of the club's names which basically covered all the champion teams in Europe.
Bundesliga's Bayern Munich soon denied the report with a statement on their official website, stating that they are neither aware of nor part of the negotiations of the plan. 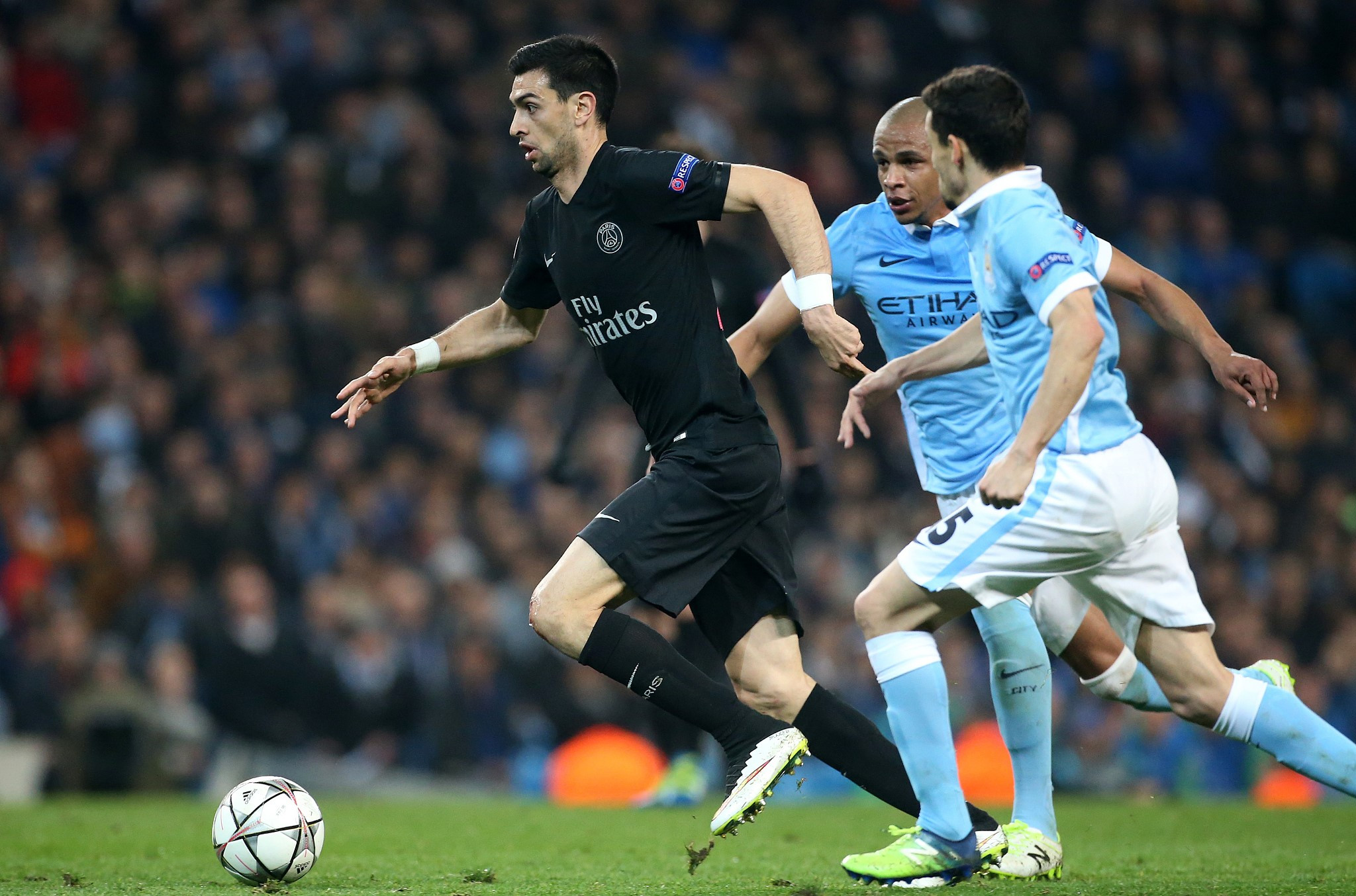 FIFA's boss also talked about the reports about him reaching secret deals with Manchester City and Paris Saint-Germain (PSG) in 2014 to help the two clubs escape punishments for breaching UEFA's Financial Fair Play (FFP). Spiegel reported that Manchester City was allowed to decide their punishment while PSG got away with a tickle.
Infantino acknowledged that he always tried to explore compromise instead of simply banning the clubs from playing in the UEFA Champions League and insisted that the settlement agreements are part of the normal disciplinary process.
Calling what he did "something that can be portrayed either way", Infantino said: "…agreements and negotiations are expressly allowed. And then it (the agreement) is approved by an independent body of absolute professionals, so you could have refused or tried for 'x' number of changes. Fifty top people from clubs, lawyers and so on looked at the cases – you mean, could I make something (a secret deal) in the background? Impossible."