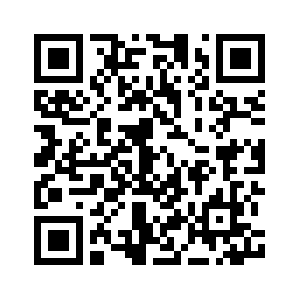 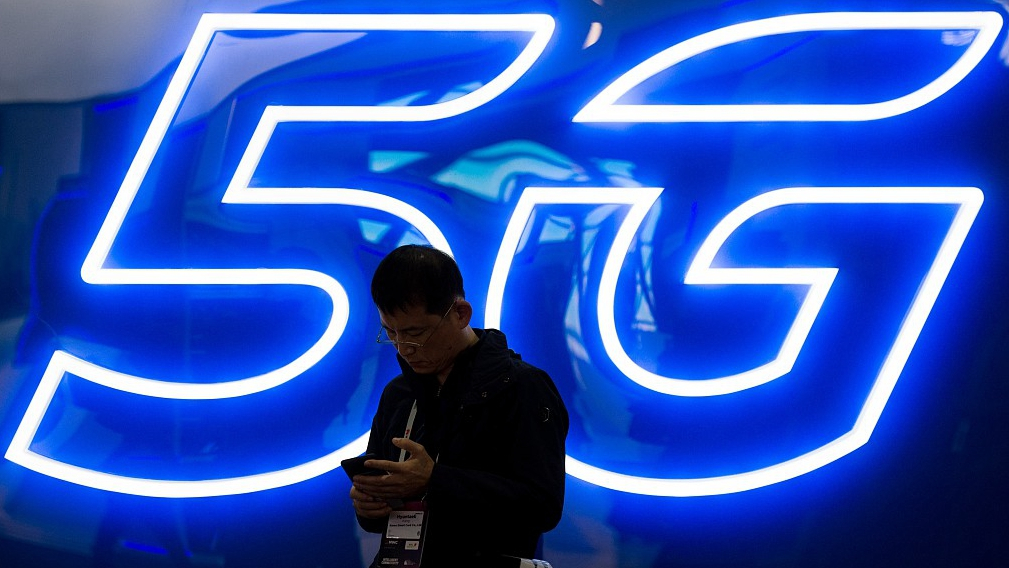 Editor's note: Zheng Liang is a professor of School of Public Policy and Management, Tsinghua University. The article reflects the author's opinion, and not necessarily the views of CGTN.
The Mobile World Congress 2019 in Barcelona this month showcased many revolutionary technologies. The AI powered mobile handset such as Huawei Mate X demonstrated the future interface of digital capabilities thanks to 5G technology.
In a 5G age, almost everything could be digitized and shared through various terminals including smart phones, cameras, cars and sensors. Digitization and connection are two of the most profound transformations in the world of 5G. They will change our lives, jobs and even cities. 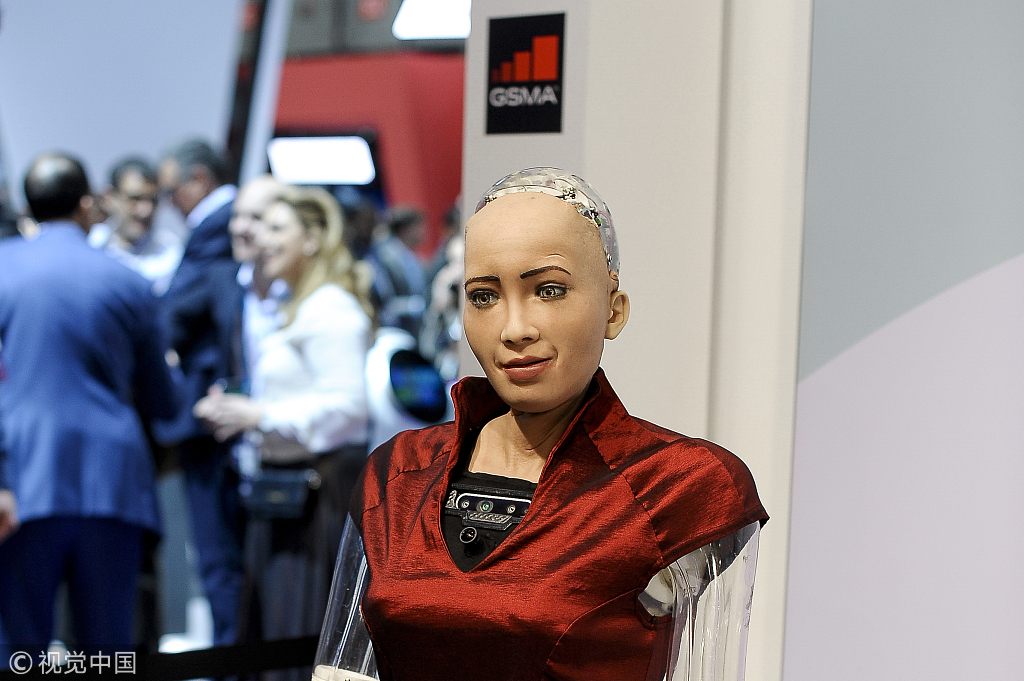 While the physical world is limited in how we use resources, a digital world knows no such bounds. Information is naturally, even infinitely shareable. Humans can exchange knowledge for knowledge. Both sides have more knowledge and may even generate new knowledge.
In addition, due to the empowerment of digital technology, even the physical resources that were monopolized in the past have shared attributes, such as Uber and Airbnb, thanks to the rise of the platform economy.

In the physical world, people's demand for products is often limited, so the market is relatively fixed. But in the digital world, people's needs are often created, and the size and shape of the market is ever-changing.
For example, the actors in the second-generation concerts that young people enjoy today can be virtual characters. And with modern digital technology, sports events that traditionally can only be enjoyed by a few live audiences can be broadcast to hundreds of millions of viewers today through multimedia forms.
The wave of digitization is creating new products and formats at an unprecedented rate, while expanding market boundaries like never before.

Changes in the workplace 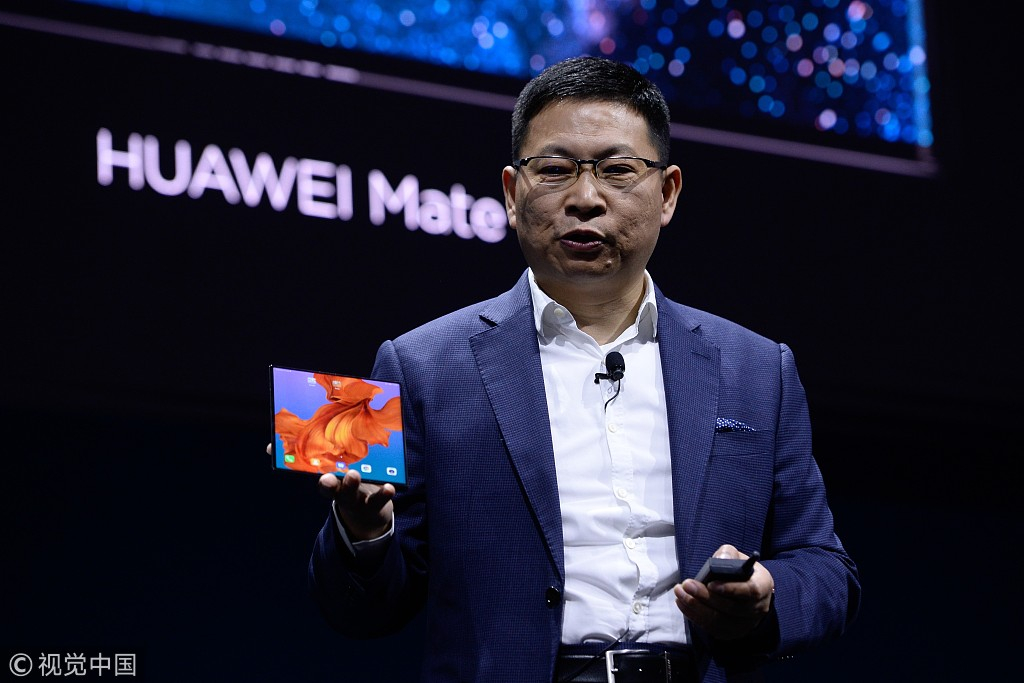 The changes in technology have also brought changes in the workplace. In agricultural societies, people work on farmland, which is usually close to home. With the rise of the commercial society, the town has developed, but the entire social structure is still very close to where people live and work.
What really changed this was the first industrial revolution. After establishing large-scale production plants, the area we live in is gradually separated from the workplace. The arrival of the digital age will break the limits of time and space.
The future workplace may not have a fixed office location, but the Internet will connect many knowledge-based talents who will work together to complete creative work.

Changes in companies and business models

Another major change in the digital age is the change in corporate structure. Companies will evolve from an entity that hires employees to a platform that connects talents and needs. There may be more and more one-person companies. At the same time, workplaces and working hours will change.
The business models will also change. All tasks will be computer-based; and labor requires a certain amount of knowledge.
Of course, it is a mistake to understand this one-person company as a self-sufficient peasant economy. Behind the one-person company is the platform, the ecosystem, and a larger closed loop.
With these changes on the horizon, it seems fitting to celebrate the coming of an intelligent and connected world.
(If you want to contribute and have specific expertise, contact us at opinions@cgtn.com.)