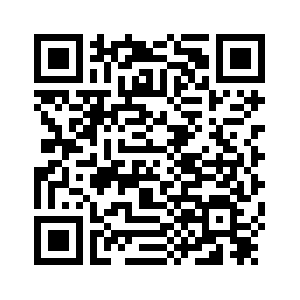 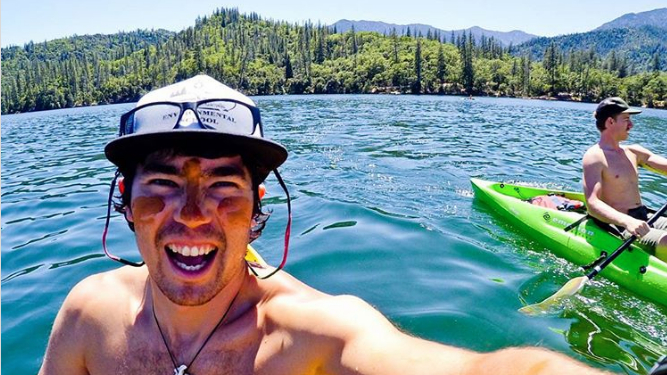 ‍"He was attacked with arrows but he continued walking, we saw his body was half buried in the sand" – this chilling account was narrated by one of the five Indian fishermen who aided an American citizen in fulfilling his "strong desire" to visit North Sentinel Island in India's Andaman and Nicobar, where the indigenous Sentinelese people live.
"The man, identified as 27-year-old John Allen Chau, sought help from seven individuals, including an electronic engineer (named) Alexander, a watersports service provider, and five local fishermen to evade the patrolling teams to approach the island," Dependera Pathak, director-general of police on India's Andaman and Nicobar Islands, told CGTN Digital.
"Chau had paid 25,000 Indian rupees (around 351 US dollars) to each fisherman."
The 60,000-year-old Sentinelese community, believed to be the last pre-Neolithic tribe in the world, has remained in isolation for centuries and its members are known for reacting with hostility and violence to attempts by outsiders to interact with them. The island is off-limits to visitors under Indian law and the tribe is protected under the Andaman and Nicobar Islands (Protection of Aboriginal Tribes) Regulation Act, 1956. 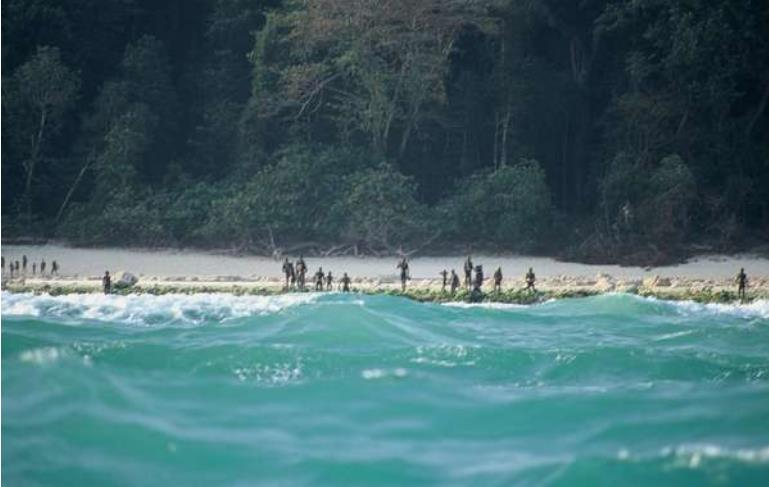 The Sentinelese stand guard on an island shore. /courtesy of Survival International by Christian Caron

The Sentinelese stand guard on an island shore. /courtesy of Survival International by Christian Caron

Three fishermen have been taken into seven-day police remand on multiple charges including culpable homicide not amounting to murder.
"It was all planned, they are locals, and they knew it was illegal," Pathak said.
But the biggest challenge for the local authorities is the retrieval of Chau's body. "We did launch helicopter search teams to look for the body but we were unable to land on the island," Pathak told CGTN Digital.
A new team of investigators will be visiting the area to look for Chau's body, confirmed Pathak.
Describing the tribe as vigorously rejecting outsiders, he noted that "this is a sensitive matter and we are seeking help from tribal experts who possess knowledge about the behavior of these people to chalk out a strategy to recover his body." 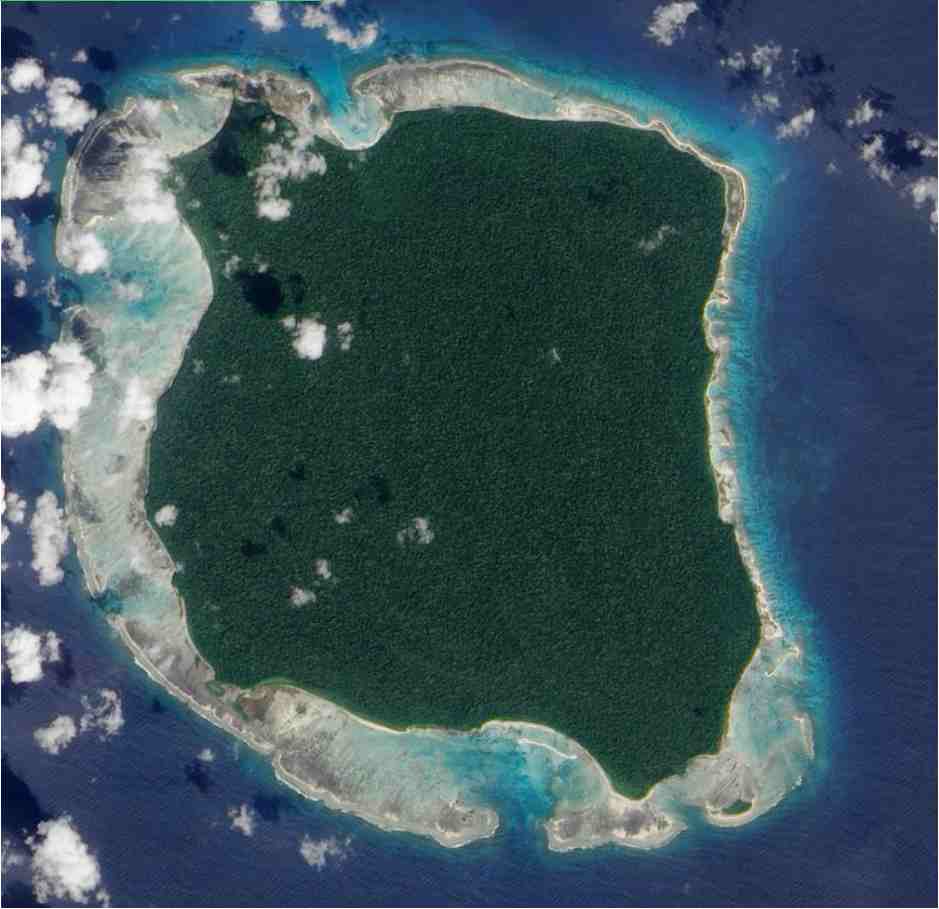 A satellite image of the North Sentinel Island. /courtesy of NASA

A satellite image of the North Sentinel Island. /courtesy of NASA

The 'Mystery Island'
Very little is known about the Sentinelese tribe of North Sentinel, which is approximately the size of Manhattan. How do they live? What do they eat? How many of them are there on the island? These questions still remain unanswered.
The first and only friendly contact with the tribe was made by a team led by Indian anthropologist Trilokinath Pandit in 1991.
"They did not allow us to land on the island but accepted coconuts from a distance, they were not hostile to us and I would like to believe that they did not kill the American man," Pandit said while speaking to CGTN Digital on the incident.
Pandit, who also is the author of the only book written on the tribe, "The Sentinelese", told CGTN Digital that "there is no exact estimate of the kind of lifestyle they lead", adding that "the tribe has been living on the island for the last 2,000 years."
A census in 2011 recorded only 15 individuals including 12 men and three women. But that too was conducted from a safe distance.
"I don't believe these figures, there are around 80 members in the community," claimed Pandit. 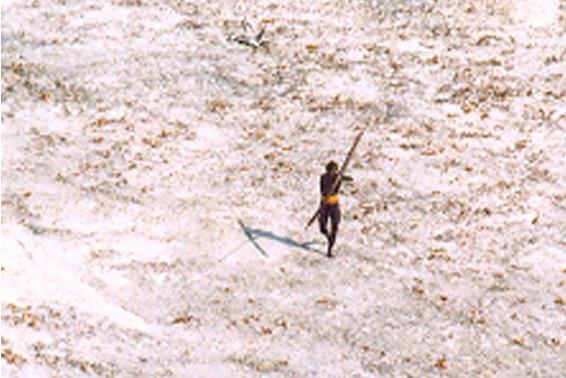 A Sentinelese tribe member aiming a bow and arrow at an Indian Coast Guard helicopter as it flies over the North Sentinel Island for a survey of the damage caused by the 2004 tsunami. /Reuters Photo

A Sentinelese tribe member aiming a bow and arrow at an Indian Coast Guard helicopter as it flies over the North Sentinel Island for a survey of the damage caused by the 2004 tsunami. /Reuters Photo

Sophie Grig, a senior research fellow at Survival International, a non-profit organization that works for the rights of uncontacted tribes has accused the Indian government of passing an ambiguous ruling on visiting the restricted island.
"In June this year, the Indian government excluded this island and 28 others from the Restricted Area Permit or RAP till December 31, 2022," Grig told CGTN Digital.
"The lifting of RAP means foreigners can go to the island without permission from the government. The Sentinelese have shown again and again that they want to be left alone, and their wishes should be respected," she added.
In 2006, the tribe killed two fishermen who strayed on to the island. They even rejected outside help after a devastating tsunami in the Indian Ocean in 2004, throwing spears and arrows at a rescue helicopter that flew above.
"They are very vulnerable to germs since they have not had contact with the outside world. Even a common flu virus carried by a visitor could wipe out the entire tribe," Grig told CGTN Digital.
Who was John Allen Chau? 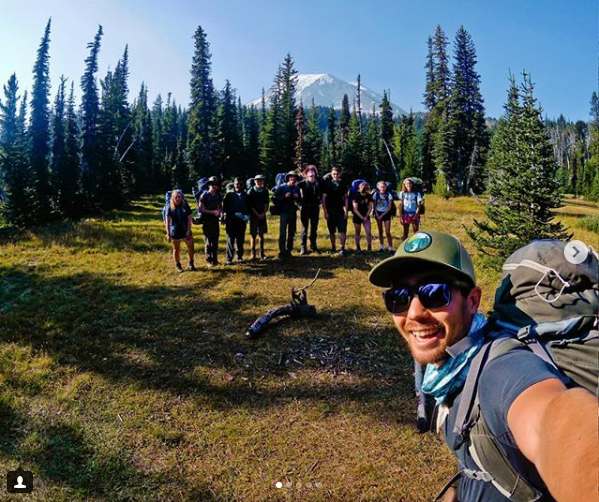 "Wilderness EMT (Emergency Medical Technician), Outbound collective explorer, Snakebite survivor," that's what John had written to introduce himself on his Instagram profile. From hiking to trekking to scuba diving, John's Instagram profile is full of pictures of his adventures.
In 2014, during an interview with the Outbound Collective, an online platform for adventurers, John had mentioned "going back to the Andaman and Nicobar Islands in India" as a must-to-do on his adventure list.
"There's so much to see and do there," Chau had said. 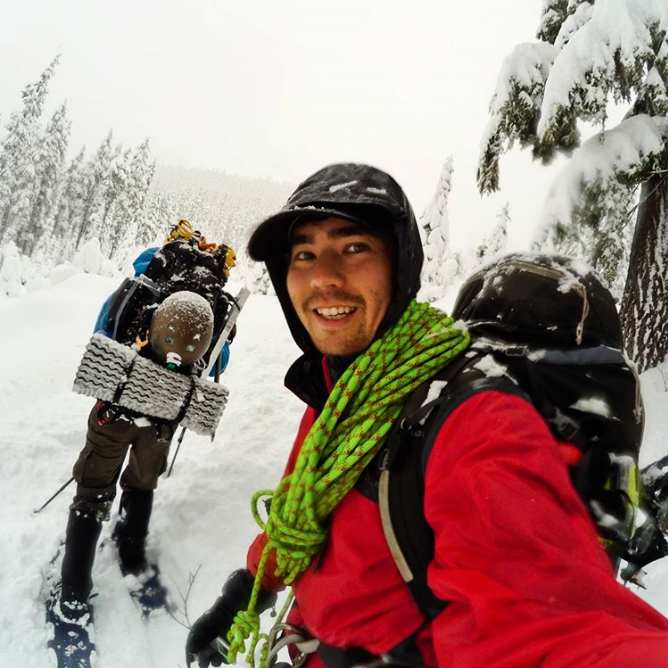 However, there are reports which claim that John was a Christian missionary and was trying to introduce the religion to the tribe.
Multiple reports also suggest that Chau had given the fishermen some handwritten notes to pass on to a friend. These notes reportedly suggest that he had taken scissors, safety pins, and a football as gifts for the tribe.
"We are analyzing Chau's personal diary for further leads in the case," Pathak told CGTN without revealing its content.
According to his journals shared by his mother with The Washington Post, Chau in the last note to his family wrote: "You guys might think I'm crazy in all this but I think it's worthwhile to declare Jesus to these people. God, I don't want to die."
(Cover: Photo via Instagram account of John Allen Chau)
3950km