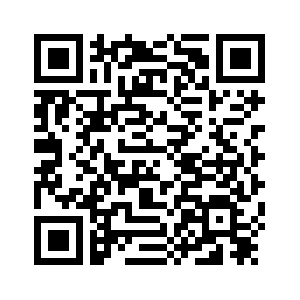 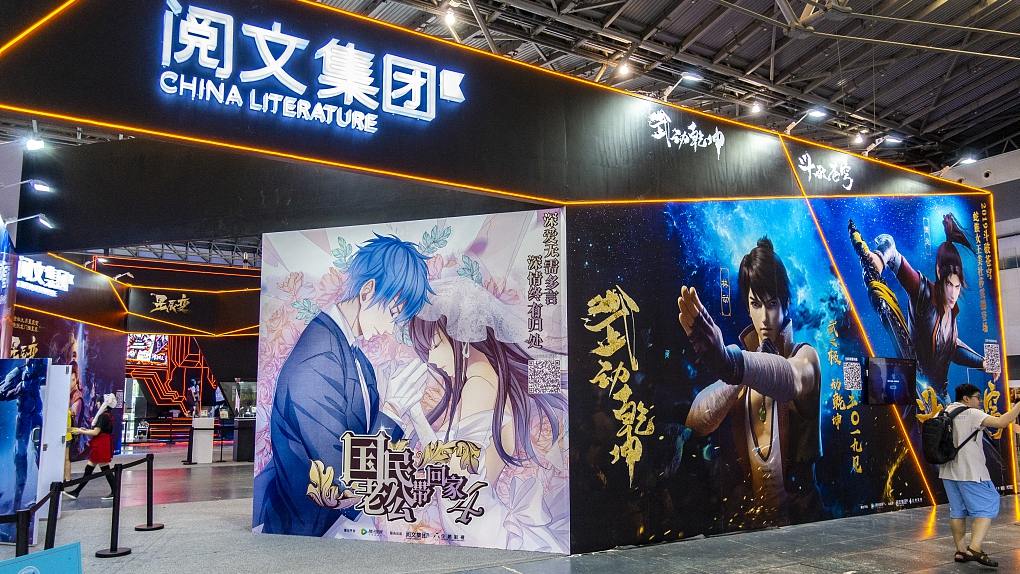 China's online literature is embracing an increasing number of young writers and readers born in 1995 or later, who have helped boost the industry.
Online literary works in China are serialized on certain platforms such as websites and mobile apps, where readers can access the first few chapters for free and have to pay for the rest. Popular works may have the chance to be published.
China Literature Ltd., which operates one of the country's leading online literature platforms, signed 7.7 million writers and offered 112 million online literary works by the end of 2018. Nearly half of all the writers newly signed with the platform last year were born after 1995, according to the company's financial report issued last week.
An online literature industry report released earlier this year shows that online readers increased by 20 percent in 2018 compared to 2017 while paying users grew by about 15 percent year on year. China Literature's sales revenue exceeded 5 billion yuan (about 744 million U.S. dollars) in 2018, up 23 percent from 2017.
Dong Jiangbo, editor-in-chief of the literature website Tianxiashumeng, said young people are more willing to pay for novels they like instead of reading pirated versions.
Apart from getting their works published and earning royalties, online literature writers are also able to get "gratuities," which are paid by online readers to show their appreciation.
"It was hard to imagine several years ago that some popular online writers earned over 10,000 yuan per month," Dong told Beijing Daily.
Shao Yanjun, a literature professor at Peking University, said she saw a transformation taking place in China's online literature as its readers has turned out to be younger. 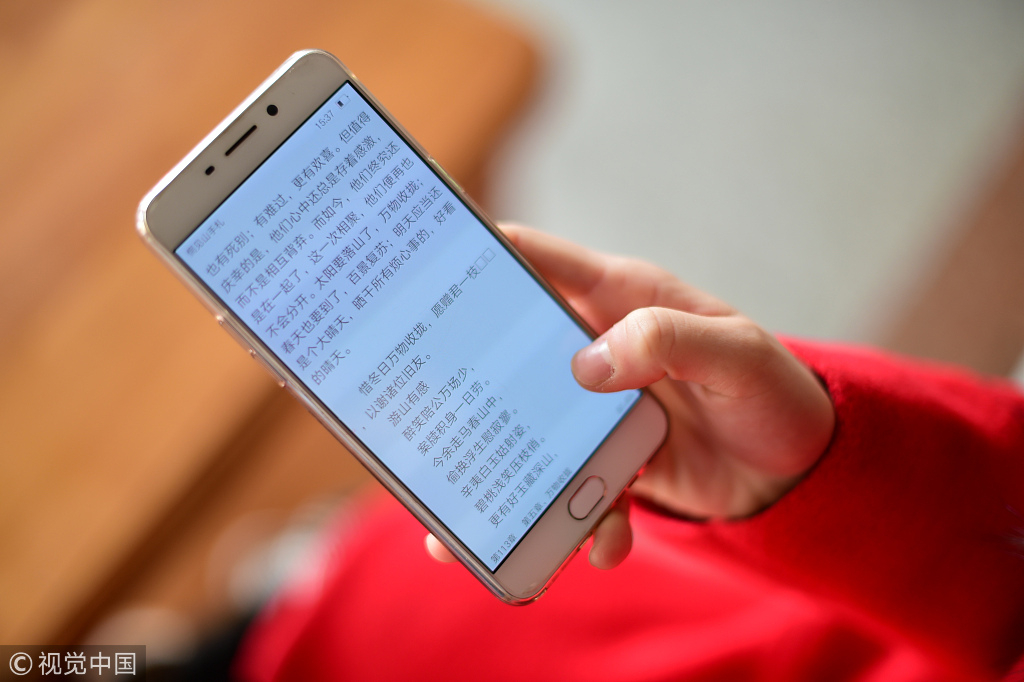 "Online literature started developing about 20 years ago and its first readers, mainly born in the 1970s and 1980s, preferred grand narratives," Shao said, adding that readers born after 1995 like interesting or relatable stories and young writers are writing with more imagination.
According to Dong, more writers aged 18 to 25 have been emerging in China's online literature field over the past four years.
However, he noted that the majority of China's top online literature writers were still those aged 25-45 and it might take several years to become a successful writer.
"The fast development of the new media has drawn more public attention to hardworking young people than ever before," Dong said.
(Top image: China Literature Ltd. is exhibited at the China International Cartoon and Game Expo 2018 in Shanghai, July 6, 2018. /VCG Photo)
Source(s): Xinhua News Agency