Pompeo is face of U.S. diplomatic strategy against China
CGTN 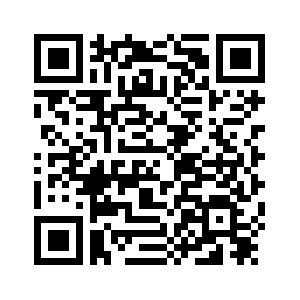 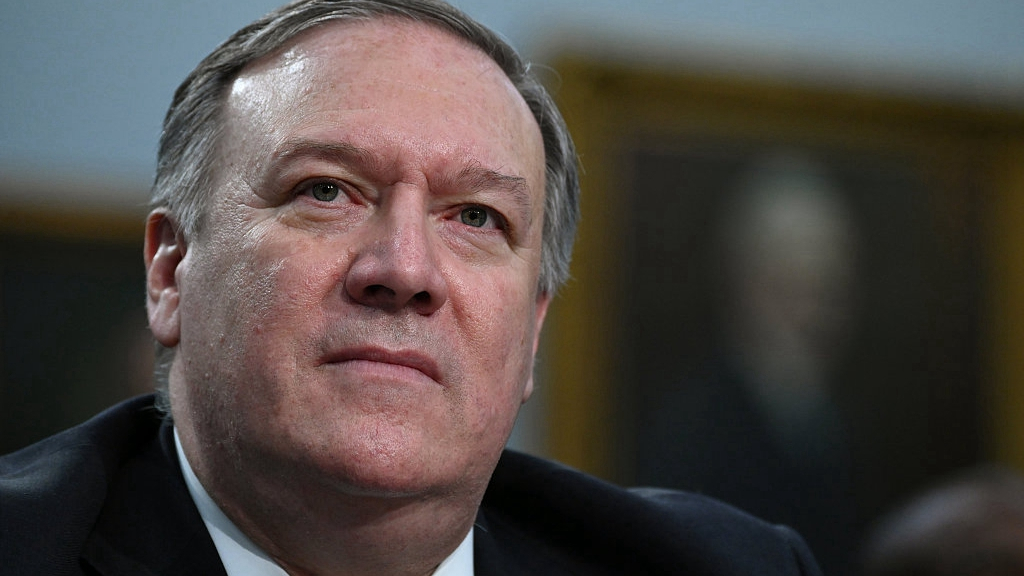 As trade talks stall between China and the U.S., negotiations have reached a high pitch as the Americans hiked tariffs last Sunday from 10 percent to 25 percent on 200 billion U.S. dollars of goods, while China has implemented its own hikes on U.S. imports in response. The Trump administration has tried to pressure Chinese negotiators with what he thinks is U.S. leverage.
This negotiation strategy is not new, as Trump's officials have made a reputation of using carrot-and-stick diplomacy to get what they want. The most visible U.S. diplomat, Mike Pompeo, is the champion of such an approach, and has arguably used more of the stick to spread a message of alarm regarding China to countries around the world – one that is setting the global economy on a collision course.
U.S. Secretary of State Mike Pompeo made the rounds visiting American allies after he assumed the post in April last year. During his tour in Europe this month, he raised the fear of China possibly compromising the security of the EU and the UK. He further urged the UK to take a tougher stance on China, especially when it came to doing business with Chinese telecom operator Huawei. Pompeo noted at a conference on May 9 that the UK's plans to cooperate with Huawei on 5G could “open doors for Beijing's spymasters.” 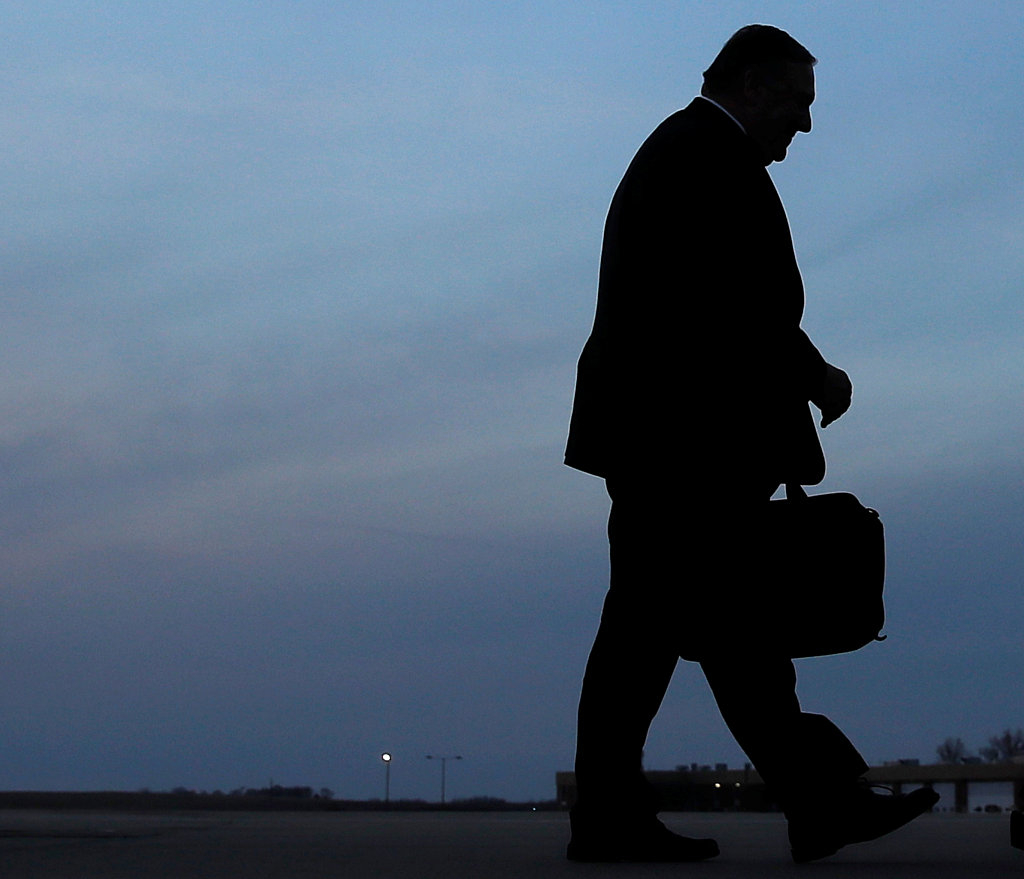 In the same speech, he criticized China's cross-continental infrastructure investment plan known as the Belt and Road Initiative. Again, he alleged that the UK's close cooperation with Chinese companies and the government would compromise the U.S.' sharing of information with the UK and other members of the intelligence alliance known as the Five Eyes.
Are Pompeo's evangelizing efforts against China based on legitimate security concerns, or paranoia?

As the U.S. Secretary of State, Pompeo is supposed to be the face of American diplomacy, reinforcing existing partnerships and forging new ones. However, his strategic distrust of a rising China is one that has at times seemed fanatical, as if anything the world's second superpower does is intended to displace America as the global hegemon.
His suspicious nature isn't surprising, as he was previously the head of U.S. foreign intelligence. “I was the CIA director. We lied, we cheated, we stole,” Pompeo said in a discussion at Texas A&M University in April.
Although espionage is different from diplomacy, Pompeo has brought the cunning of an intelligence officer to his current role. The State Department under his command has started restricting visas to Chinese graduate students pursuing studies in “sensitive” research fields such as science, prompting criticism against restricting academic freedom in the U.S. The SCMP reported that Pompeo said the U.S. “[intends] to opposed [the Chinese government] at every turn” in a radio interview. 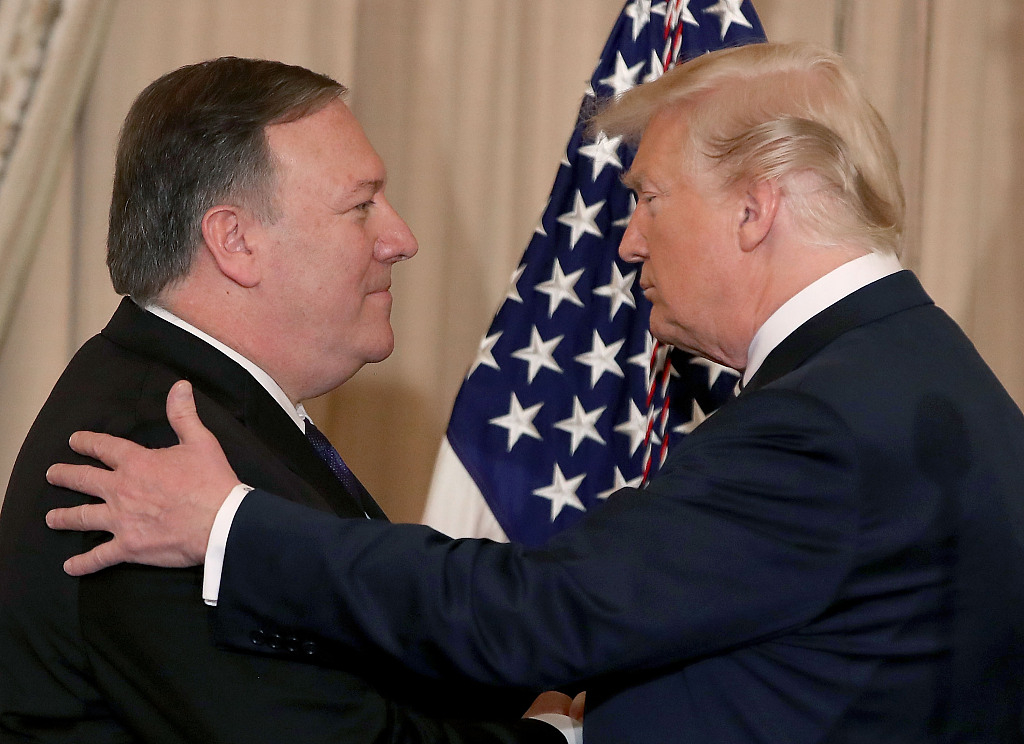 U.S. President Donald Trump congratulates Secretary of State Mike Pompeo during a ceremonial swearing in at the State Department in Washington, D.C., U.S. May 2, 2018. /VCG Photo

U.S. President Donald Trump congratulates Secretary of State Mike Pompeo during a ceremonial swearing in at the State Department in Washington, D.C., U.S. May 2, 2018. /VCG Photo

His tough demeanor is not surprising, as he had served in the U.S. Army, saying he had patrolled the Iron Curtain before the fall of the Berlin Wall. He attended the prestigious military academy West Point before then, graduating top of his class in mechanical engineering in 1986. After his service, he took on Harvard Law, even serving as editor of the Harvard Law Review, and then working at a D.C. law firm after graduation. This career track would have been the pride of many, but he gave it up to found Thayer Aerospace, which was later acquired.
His foray into politics began in 2010 when he ran for the House of Representatives in Kansas's 4th congressional district. He won, with contributions from the conservative billionaire Koch brothers. Koch Industries and some of its employees would continue to fund Pompeo's tenure in Congress until he was tapped to become CIA director by Trump after the latter won the presidential election in 2016. He then became the U.S. Secretary of State after Rex Tillerson was ousted in early 2018.
All this, however, sheds little light as to why Pompeo has consistently targeted China. Perhaps this dogged mentality can be traced back to his love for the works of Ayn Rand, whose works and philosophy lionize the elite few in shaping the world, one that is starkly good and evil.
This moral justification for the continued self-empowerment of the rich and powerful is manifested in Trump's “America First,” a mantra that Pompeo is helping uphold with his continued diplomatic assault on China, and one in which the United States is exalting as it tries to hold onto its preeminent global position through trade wars, at the expense of the rest.