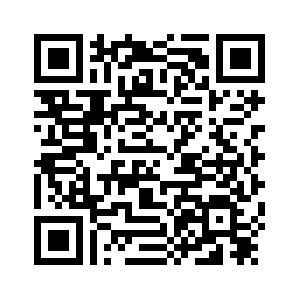 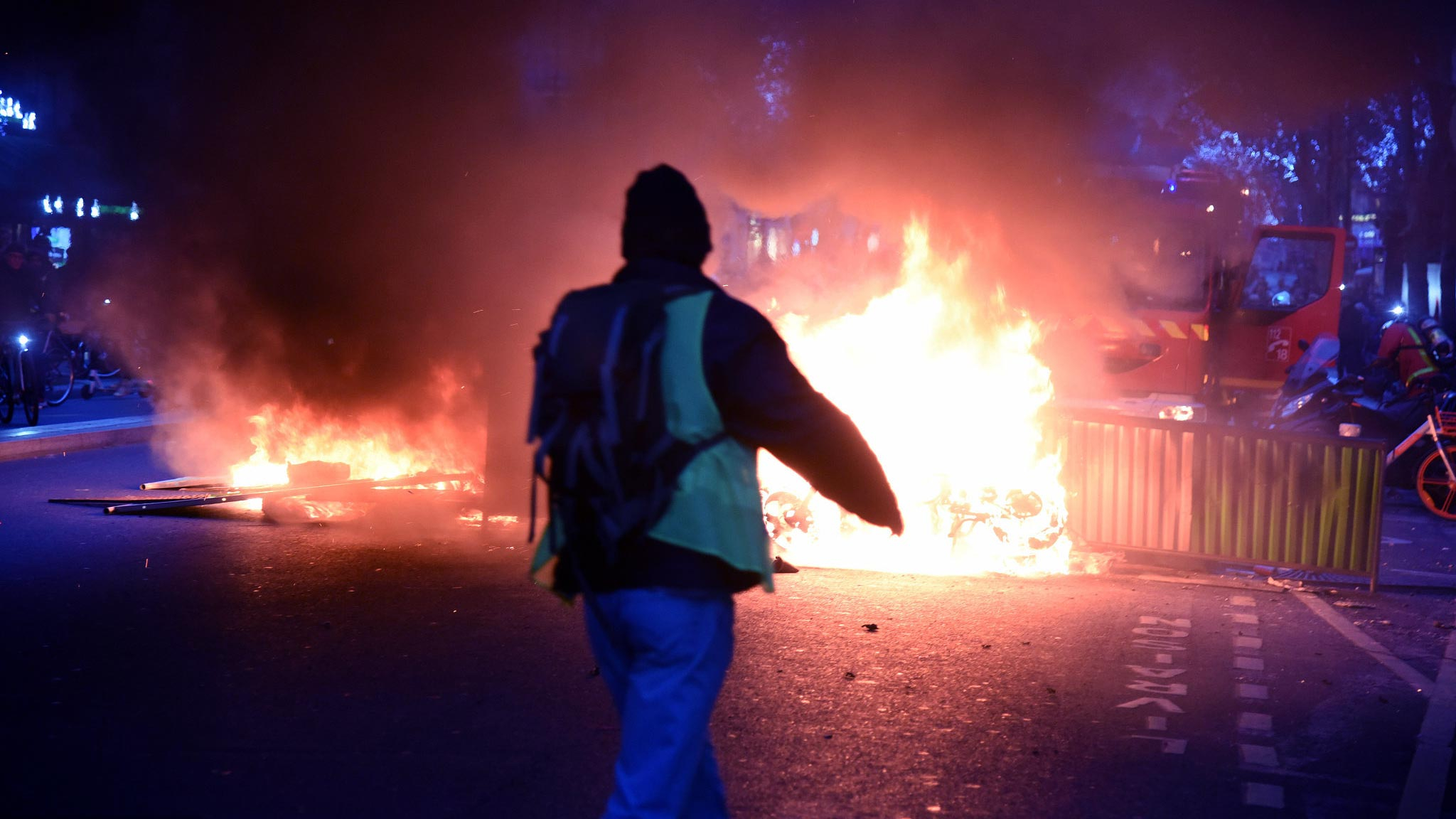 "Yellow vest" protesters were back on the streets in several cities across France on January 5, but numbers appeared down on their first demonstration of the new year. This is the eighth Saturday of protests by the grassroots movement. Authorities have warned that they won't tolerate any illegal acts. The "yellow vest" demonstrations began in rural France in November 2018 over increased fuel taxes.