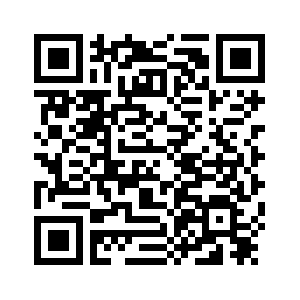 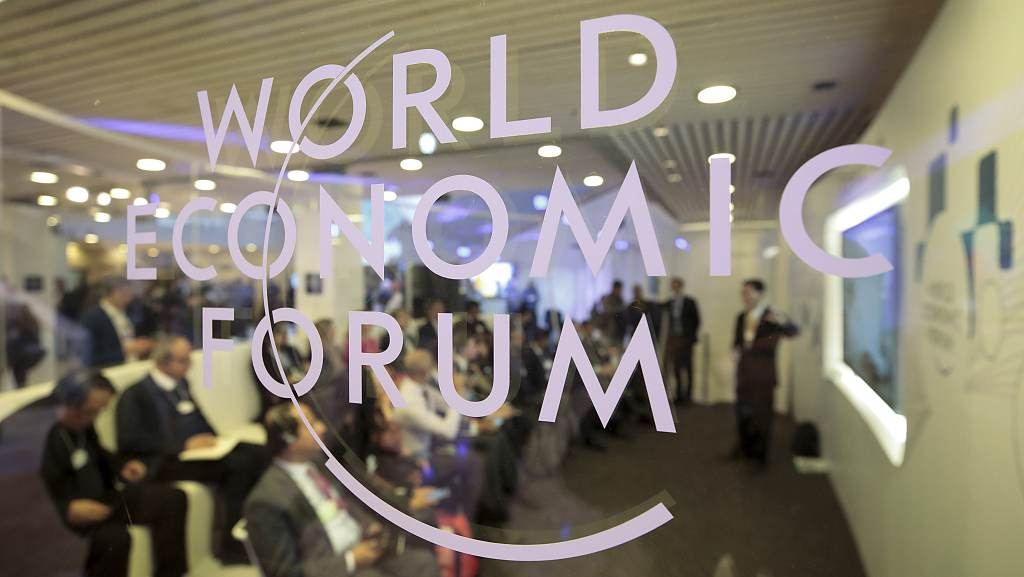 China has gradually become a major focal point at Davos. The relations with the Middle East are also a main focus of discussion. China has traditionally played a small role in the Middle East, but as an engine for Asia's economic growth, China has recently become a key influence across the region.
Zhou Xinyu, a senior researcher at the Beijing Foreign Studies University, told CGTN that as part of the Belt and Road Initiative (BRI), China is committed to win-win cooperation with the Middle East, with economic cooperation at its core including infrastructure construction.
In addition, China is a major oil buyer and its overall trade with the Middle East has increased over the past decade.
However, China has attracted some criticism. In a panel themed Asia's Bet on the Middle East at this year's World Economic Forum (WEF) annual meeting, some experts also put forward a different view, questioning some of China's policies.
The BRI has been described as a program to promote China's strategic objectives at the expense of other countries, or a "debt trap" leading to Chinese ownership of key foreign assets. However, these claims are questionable. 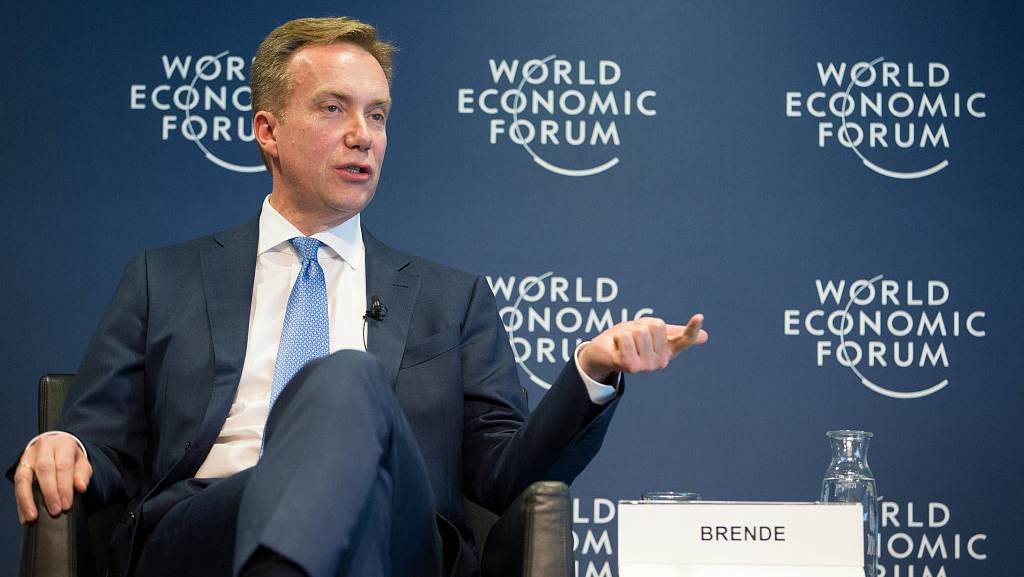 "With global trade and economic growth at risk in 2019, there is a more urgent need than ever to renew the architecture of international cooperation," said Borge Brende, president of the World Economic Forum, adding that he called for coordinated action by various countries to sustain growth and address the serious threats facing the world today. In short, people should adopt the concept of a community of shared future. The BRI also aims at promoting common development along the ancient Silk Road trade routes and beyond.
Besides, the Middle East was confronted with severe challenges in peace and stability including the Syrian civil war, conflicts between Palestine and Israel, wars in Yemen, and the controversy over the Iranian nuclear deal. Meanwhile, the U.S. seemed to disturb the Middle East in the past year after designating Jerusalem as Israel's capital and leaving the Iran nuclear deal. 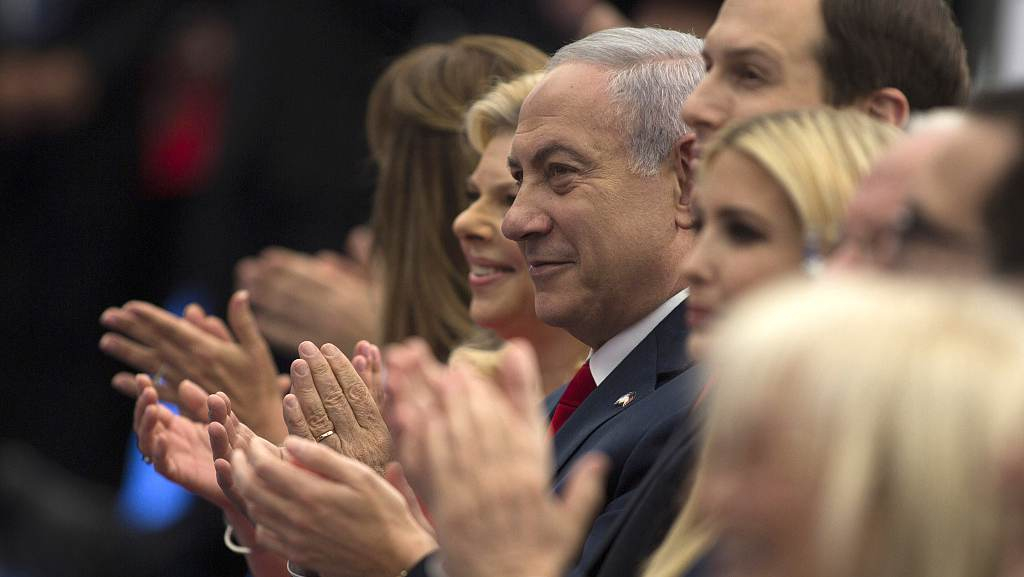