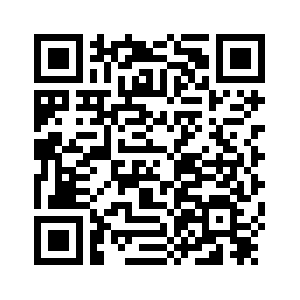 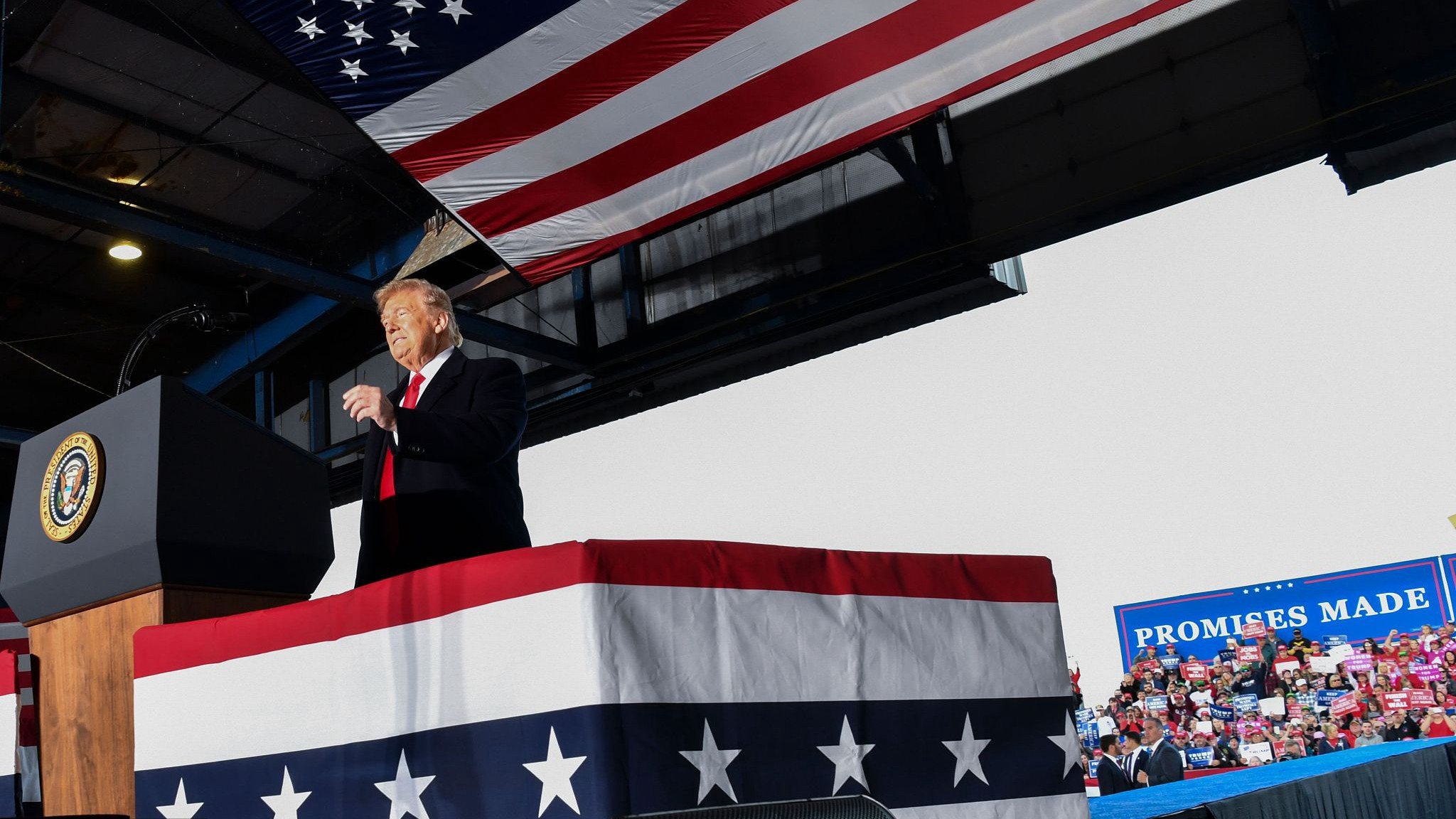 Editor's note: Ashok Sajjanhar is the president of the Institute of Global Studies in India, and former Indian ambassador to Kazakhstan, Sweden, and Latvia. The article reflects the author's views, and not necessarily those of CGTN.
Midterm polls in the US, held once every two years, cover elections to all 435 seats of the House of Representatives, to one-third of the 100 seats of the Senate, to governors of some states and several other legislative positions.
This year the elections on November 6 encompassed voting for the House as well as to 35 seats in the Senate and 36 governors.
As of October 2018, US President Donald Trump's Republican party enjoyed a wafer-thin majority of 51 to 49 in the 100-member Senate while its control of the House was much more dominant with 235 members as against 193 for the Democrats.
Midterm elections are widely viewed as a referendum on the sitting president, something Trump has enforced with a ferocious spell of campaigning in the run-up to the vote. He said on the campaign trail last week that a vote for Republican candidates was a vote for him.
Interest in this election was abnormally high for a non-presidential year because of the polarizing influence of Trump and his policies, as well as his highly sexist and derogatory remarks against women. 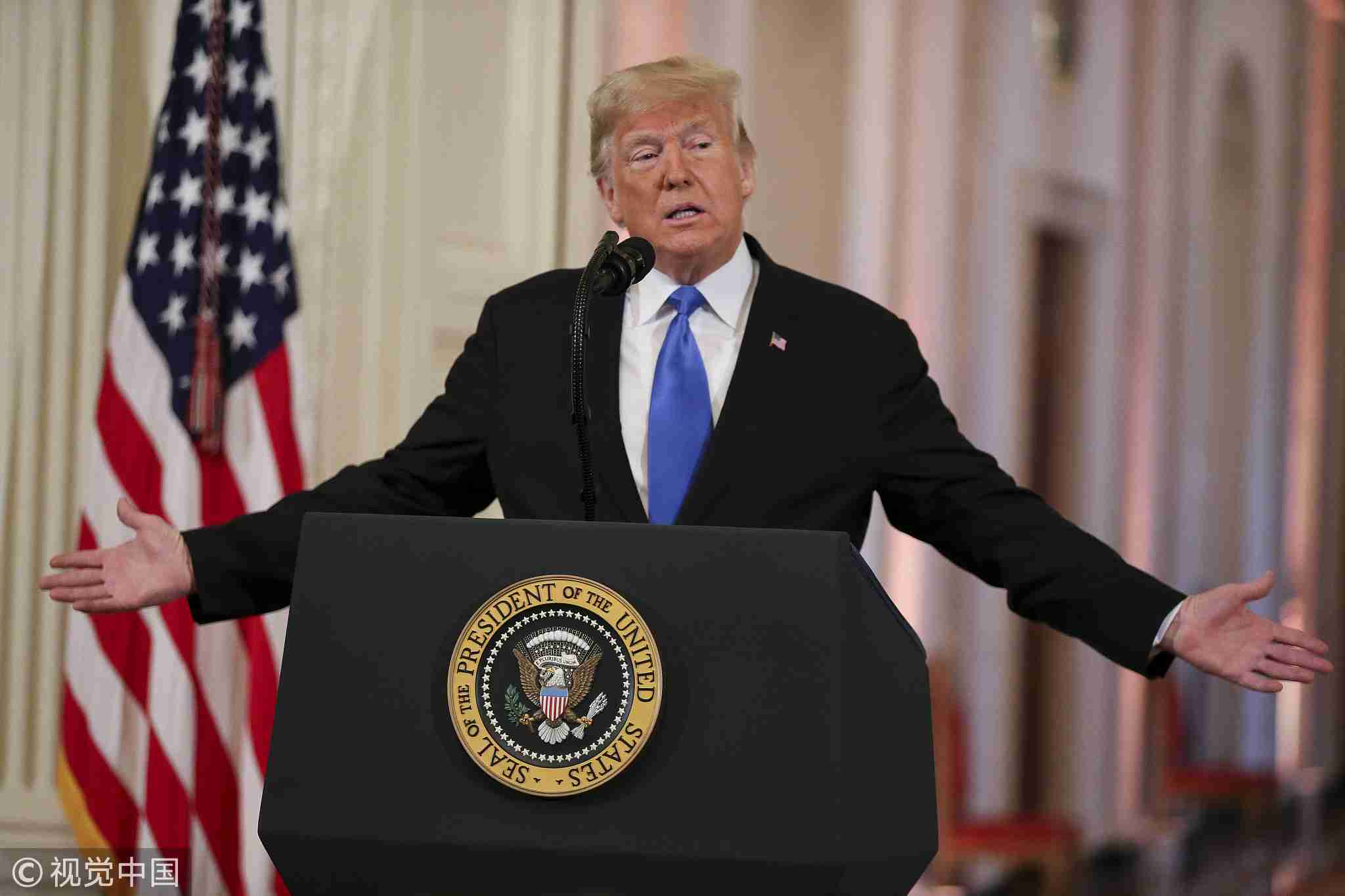 US President Donald Trump at a press conference a day after the midterm elections in the East Room of the White House in Washington, DC, November 7, 2018. / VCG Photo

US President Donald Trump at a press conference a day after the midterm elections in the East Room of the White House in Washington, DC, November 7, 2018. / VCG Photo

The Brett Kavanaugh scandal, mail bombs, synagogue attack, issues of immigration, education, healthcare, and Trump's promise to end birthright citizenship all influenced the polls.
The above factors resulted in heavy voter turnout surpassing previous midterms significantly. It is estimated that 114 million ballots were cast this year, well above the 83 million votes cast in 2014 and 91 million in 2010.
The US economy has performed exceptionally well in 2018. It grew by 3.5 percent in the third quarter while unemployment has been at historically low levels of 3.7 percent. Hence, the economy was not a significant factor in these elections.
The elections did not deliver a tsunami-like ‘'blue wave'', which several had predicted and many had hoped for, but it wasn't bad for the Democrats, who took control of the House by winning more than 218 seats. It wasn't bad for the Republicans either who maintained control of the Senate.
These results will have a huge bearing on how strong Trump will be for the rest of his tenure. 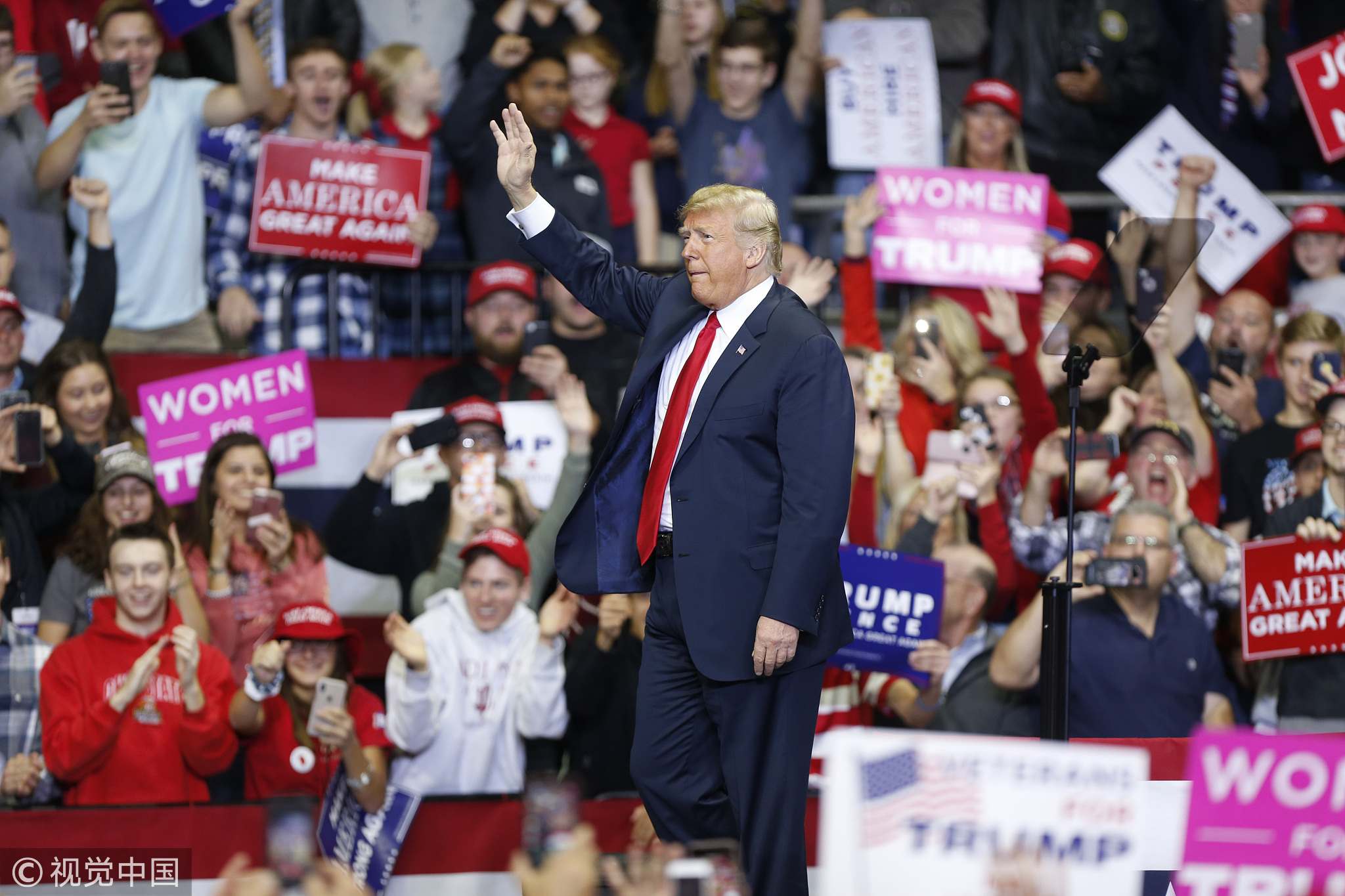 With the House of Representatives has fallen to the Democrats, the ability of Trump to make and pass new laws and take new initiatives in the foreign policy arena would be significantly restricted.
Democrats will now be able to take control of important Congressional committees, which would allow them to launch oversight investigations into several issues, including the president's business dealings and allegations of sexual assault made against him.
While calls for Trump's impeachment are likely to get louder, it could ultimately be fruitless unless Republican senators also turn against the president which appears improbable. A two-thirds majority is needed in the Senate to remove him from office.
For the duration of his presidency thus far, Trump has benefited from a friendly Congress - generally supportive and accommodating of his policy priorities and deferential when it comes to oversight.
All that will change when the new House assumes its responsibility in January 2019. One of the first priorities for the new Speaker of the House would be to examine a package of government ethics and election reform measures. 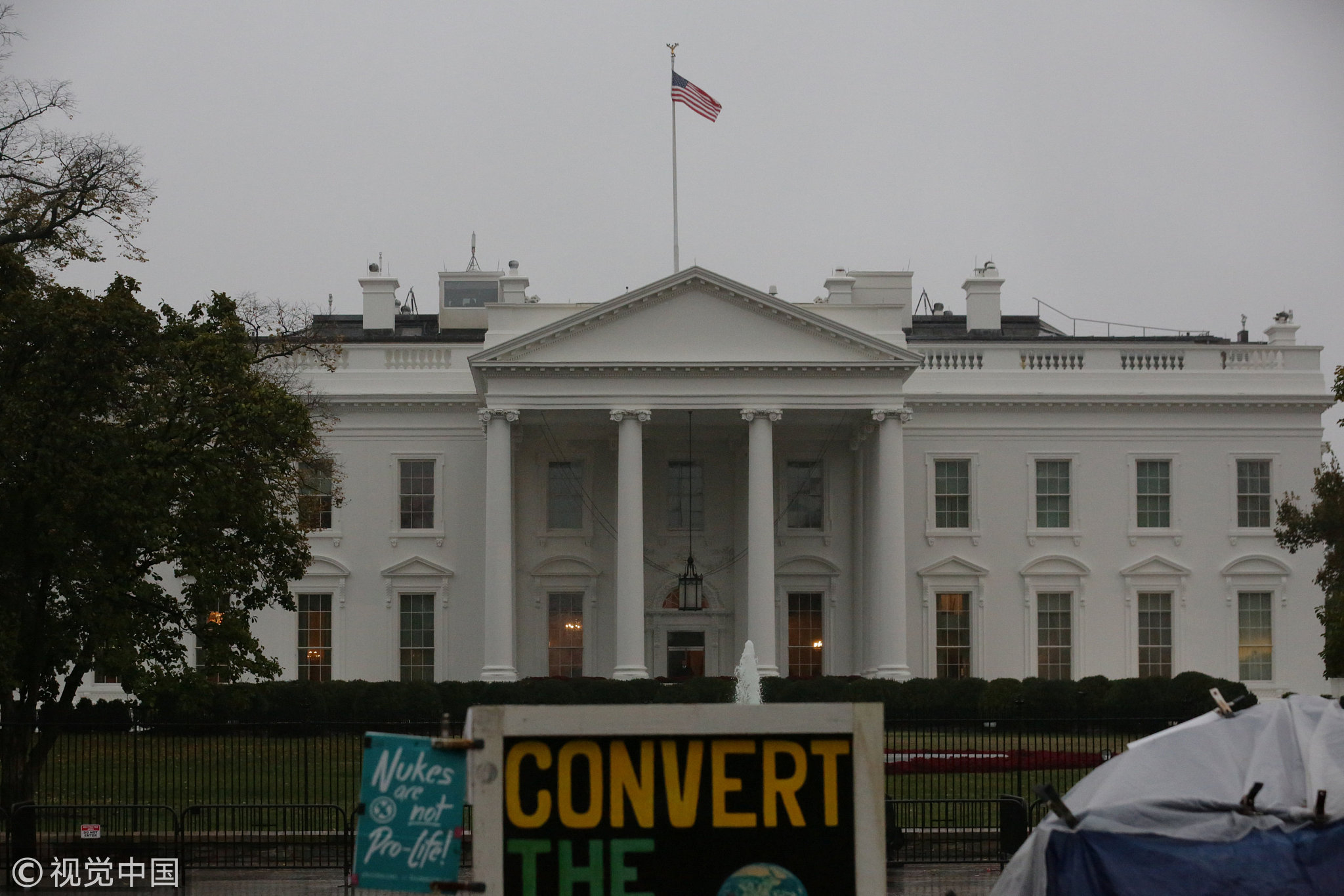 An anti-war placard near the White House before the start of the midterm election in Washington, US, November 6, 2018./ VCG Photo

An anti-war placard near the White House before the start of the midterm election in Washington, US, November 6, 2018./ VCG Photo

Of more immediate concern for the president, however, would be that Democrats now have some teeth behind their efforts to scrutinize his administration.
Trump's only hope of achieving any signature laws is by working across the aisle - which could be quite demanding for a person who spent the past few months disparaging his political opponents in the starkest of language at rallies across the country.
Although the president may be in for a rude awakening from House Democrats, the Republicans' ability to hold - and expand - their majority in the Senate is unequivocally good news for Trump.
Trump has issued a stern warning to the Democrats not to use their new power to investigate him as he could pay them back in the same coin.
Trump's capacity to continue the trade war against China and other partners like the EU and India will stay unaffected. Same holds true for sanctions he has imposed against Iran.
This necessitates that countries affected by Trump's policies in the area of trade, tariffs will need to come together, devise common strategies to expose the illegality of his actions and oppose them in a united manner.
(If you want to contribute and have specific expertise, contact us at opinions@cgtn.com.)