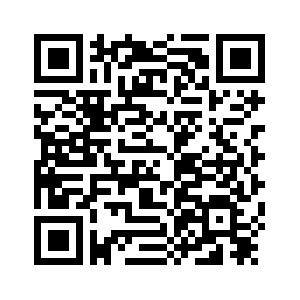 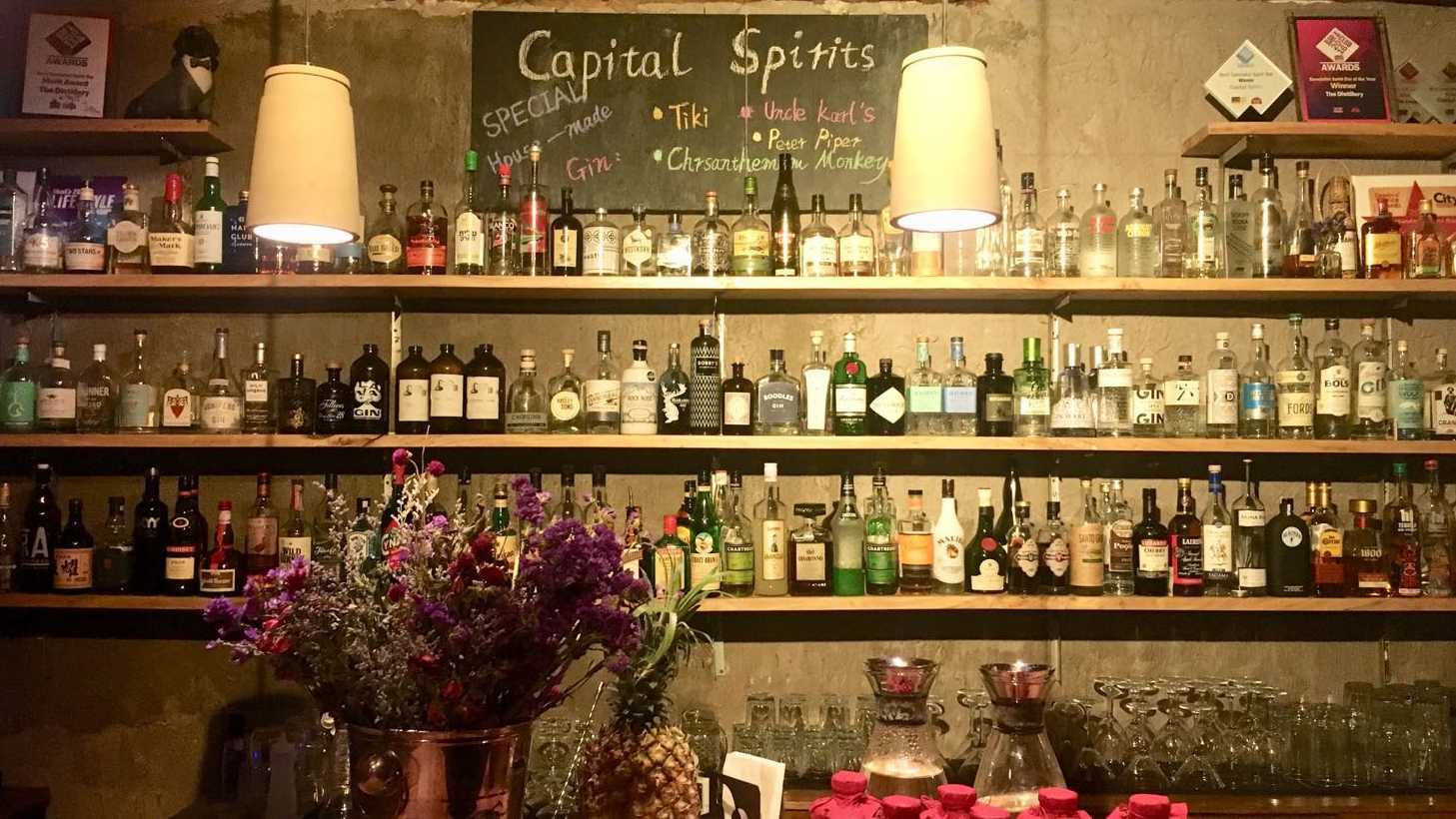 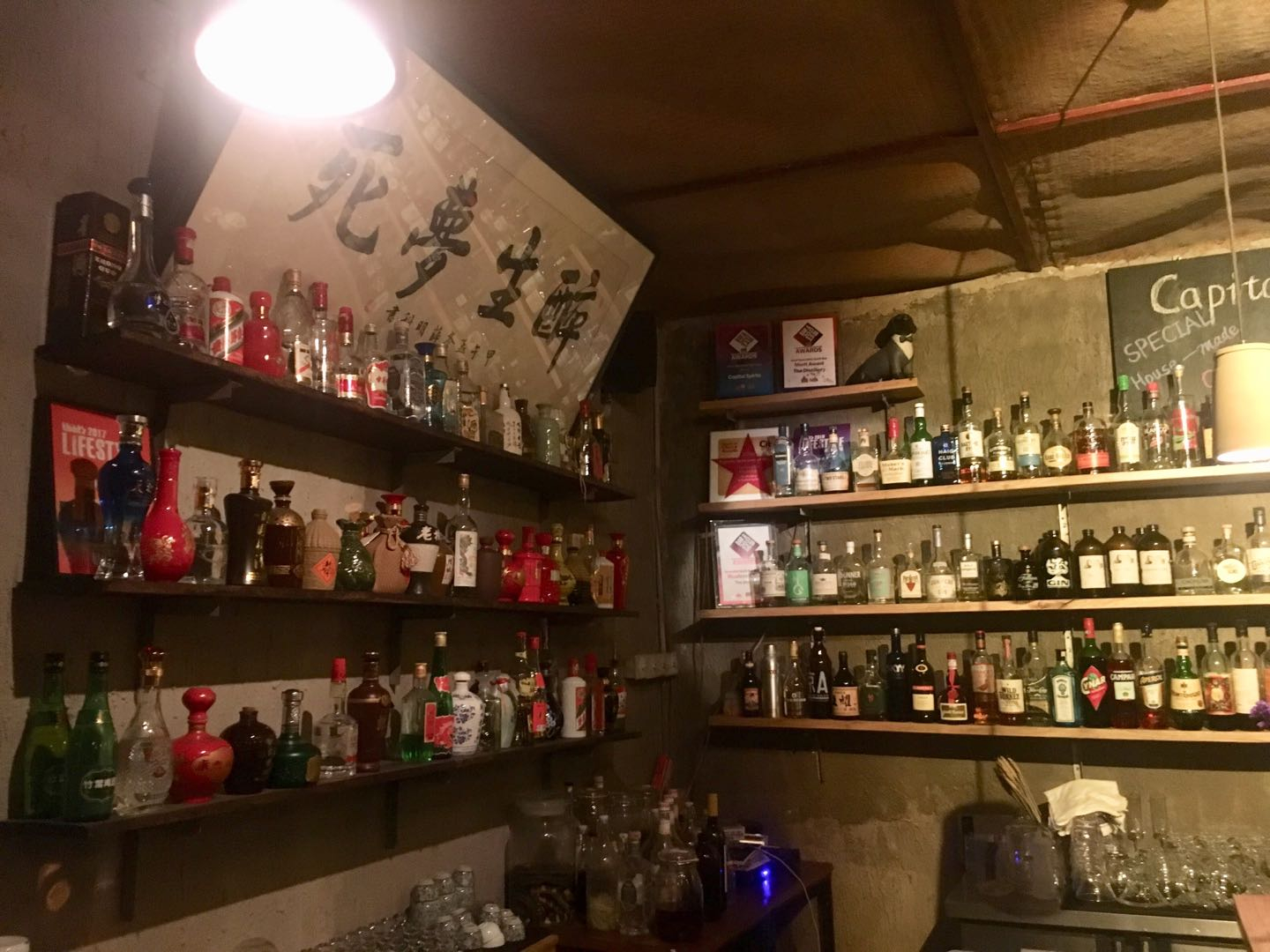 Similar to vodka or tequila in appearance, Baijiu, which literally means white alcohol or liquor, is a Chinese drink that would definitely leave a burning trail of fire down your throat. Surrounded by much controversy, Baijiu has yet to be popular throughout the world and people always have mixed feelings about it.

But what exactly is Baijiu? Distilled mainly from sorghum, it's a broad category that includes more than a dozen distinct liquors. Each of them has a unique flavor ranging in strength. Baijiu has been a mainstay on Chinese dining tables for about a thousand years. In history, it was served in shot sized glasses and used during toasts to show respect and build relationships. Today, it has permeated into almost every field of life including law, philosophy, morality and social customs. 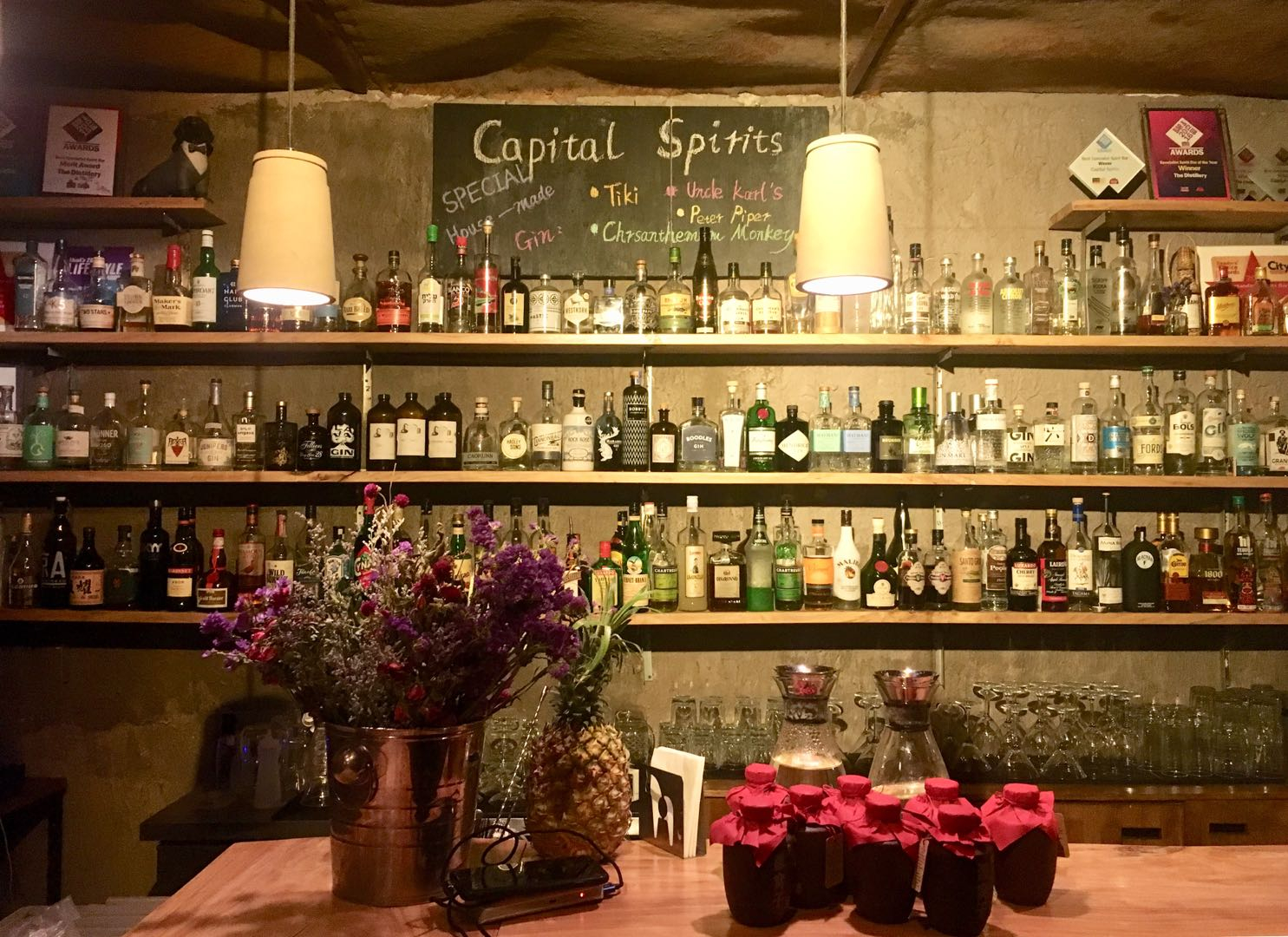 Apart from being a social beverage, Baijiu is now served in a new type of drinking culture in China that has changed with globalization and greater economic prosperity. David Putney, owner of Capital Spirits, said, "Drinking Baijiu is a very friendly and warm way to introduce people to your home, to the restaurant and host them. All of these are like hospitality ritual in China and also the Baijiu's true spirits."

With Baijiu producers now seeking new markets, the liquor has gradually moved from the banquet table to the dimly-lit cocktail bar. The Capital Spirits bar was initially frequented by expats but now it has attracted more and more domestic consumers, especially young ones. "For younger Chinese consumers, they are really enjoying drinking cocktails mixed with Baijiu, and talk about something with friends that they are quite familiar with," Putney said. With more than 50 types of Baijiu in the bar, people can choose whatever they like and taste different flavors of Baijiu. For those who haven't tried Baijiu before, they are recommended to savor "Guilin Sanhua," a Baijiu cocktail that is both light and subtle in flavor. 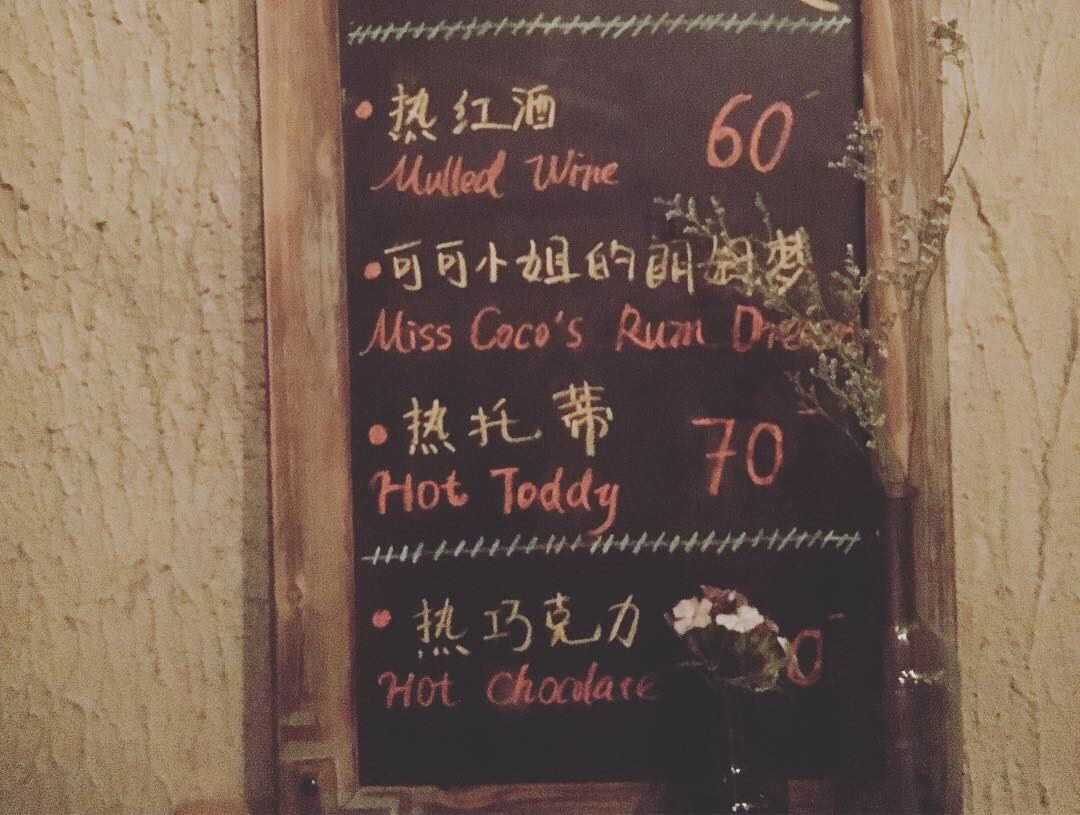 "A lot of people who haven't been to China before may think Kung Fu, Peking Opera and Pandas are all important parts of Chinese culture. But I don't think they are relevant to people's daily lives than the way Baijiu is," Putney said. He wants to introduce Baijiu's complex and rich flavors to more people, and try to change the drink's bad reputation.

Today 70 percent of the pure spirit consumed in China is Baijiu. It has played a significant role in people's daily lives. If you haven't tried Baijiu here in China, then you can't really say you know anything about Chinese drinking culture.

So are you planning a visit to Beijing? Then be sure to take a sip at Capital Spirits where you will appreciate something of Chinese Baijiu culture and its true spirit! 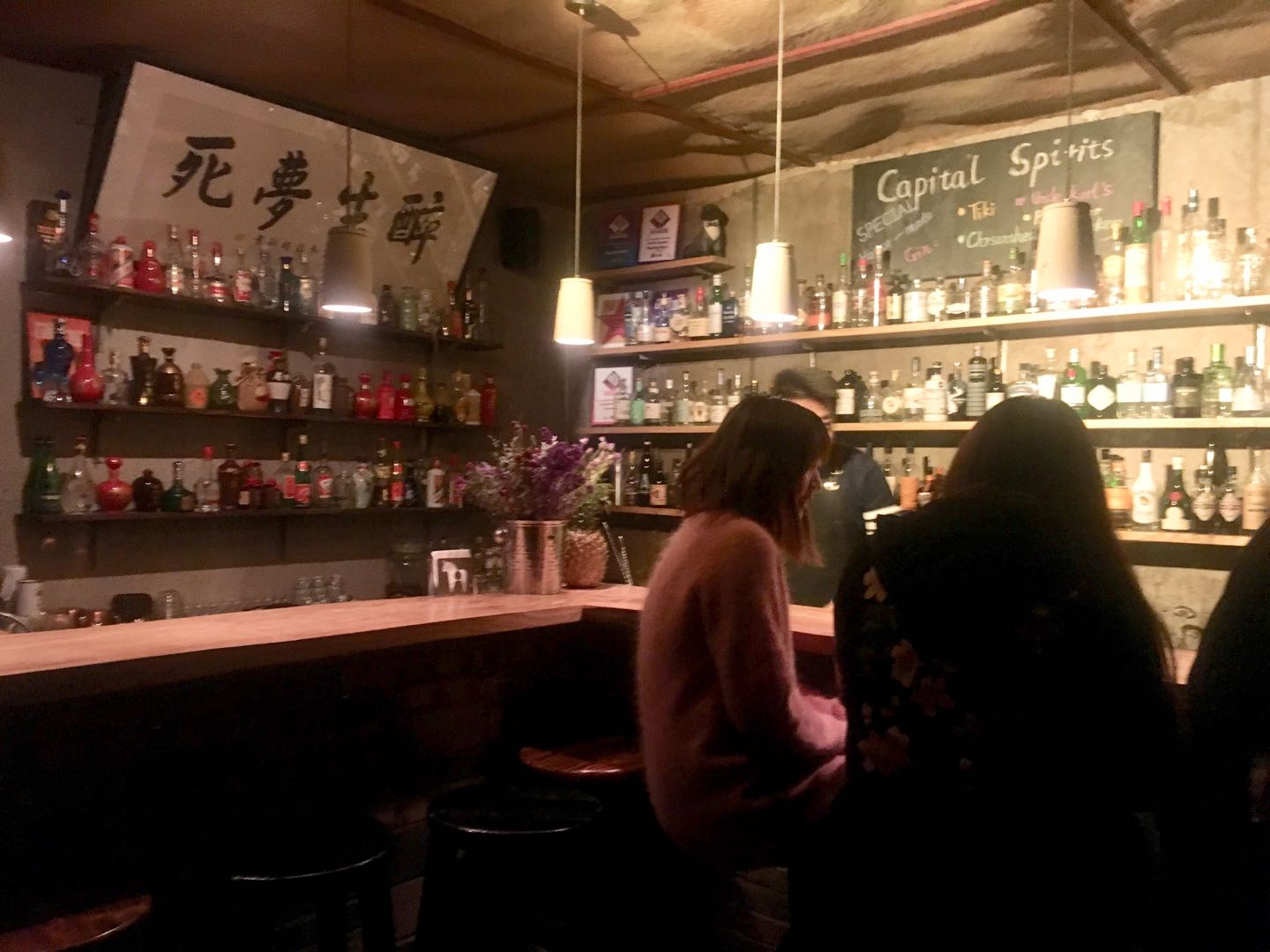 Transportation: Visitors could take subway line 5 and get off at Zhangzizhong Road Station and walk to the bar located at Xinsi Hutong #16.

Attention! Smoking inside is not allowed. Visitors are welcomed to order and eat outside food but they can't bring their own alcohol in the bar.