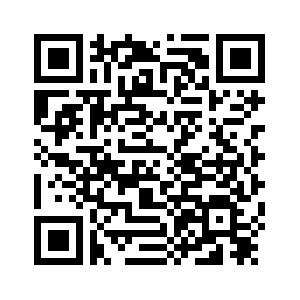 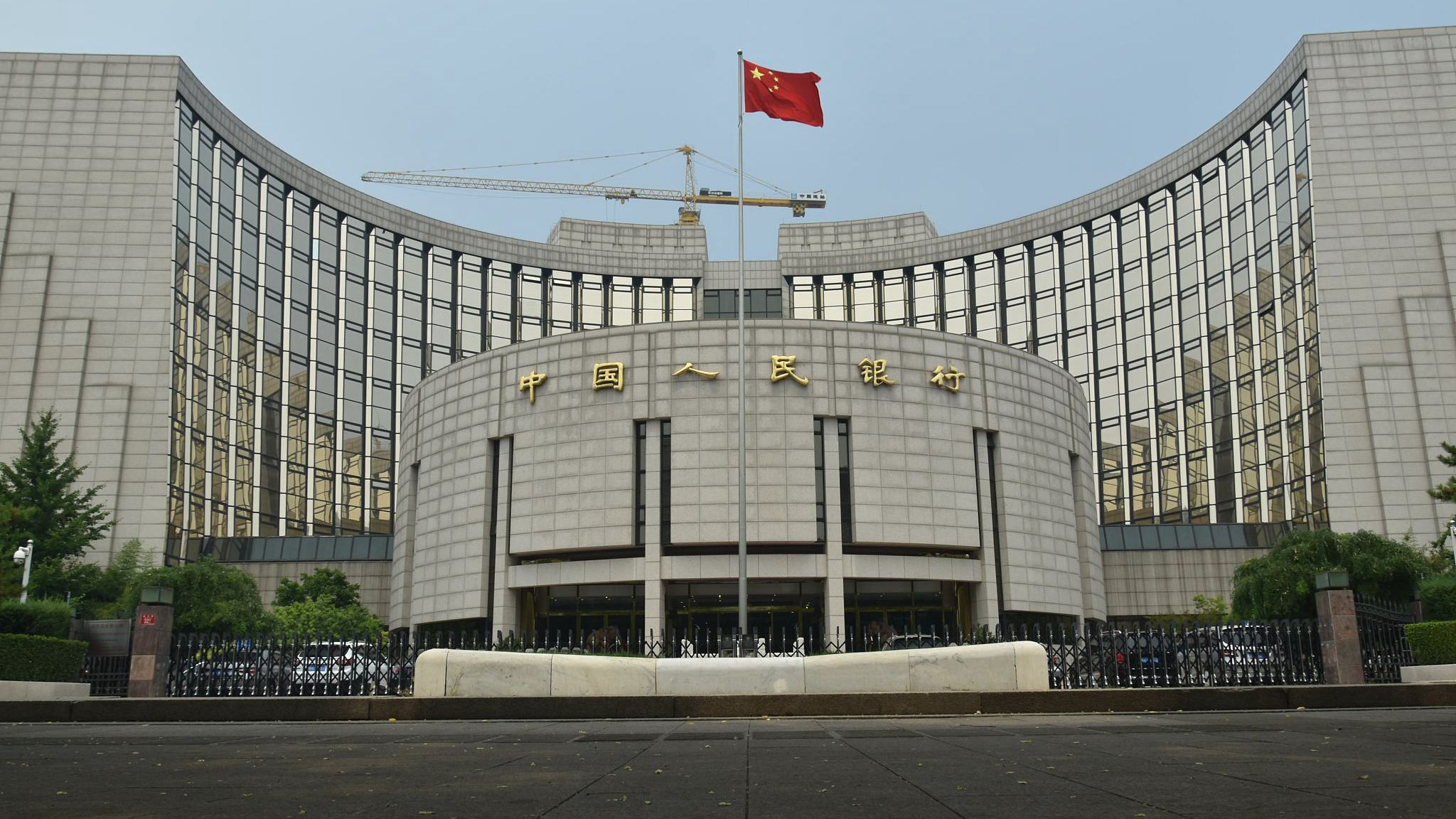 Editor's note: Kong Qingjiang is the dean of the School of International Law at the China University of Political Science and Law. The article reflects the author's opinions, and not necessarily the views of CGTN.
At the International Banking Seminar 2018 of the Group of Thirty (G30), Yi Gang, governor of China's central bank delivered a speech that caused a sensation among economic observers amid the gloomy atmosphere brought forth by the trade war.
In response to a question about the structural problems in the Chinese economy, he said: "We will accelerate domestic reform and opening up, strengthen intellectual property protection, and consider treating state-owned enterprises with the principle of ‘competitive neutrality'."
It was the first time that the Chinese official publicly affirmed the "competitive neutrality" principle regarding reform of state-owned enterprises (SOEs).
The principle of “competitive neutrality” for SOEs was proposed with the aim of ensuring equal competition between public and private enterprises, ensuring that the links between SOEs and government departments did not bring additional competitive advantages to the latter. 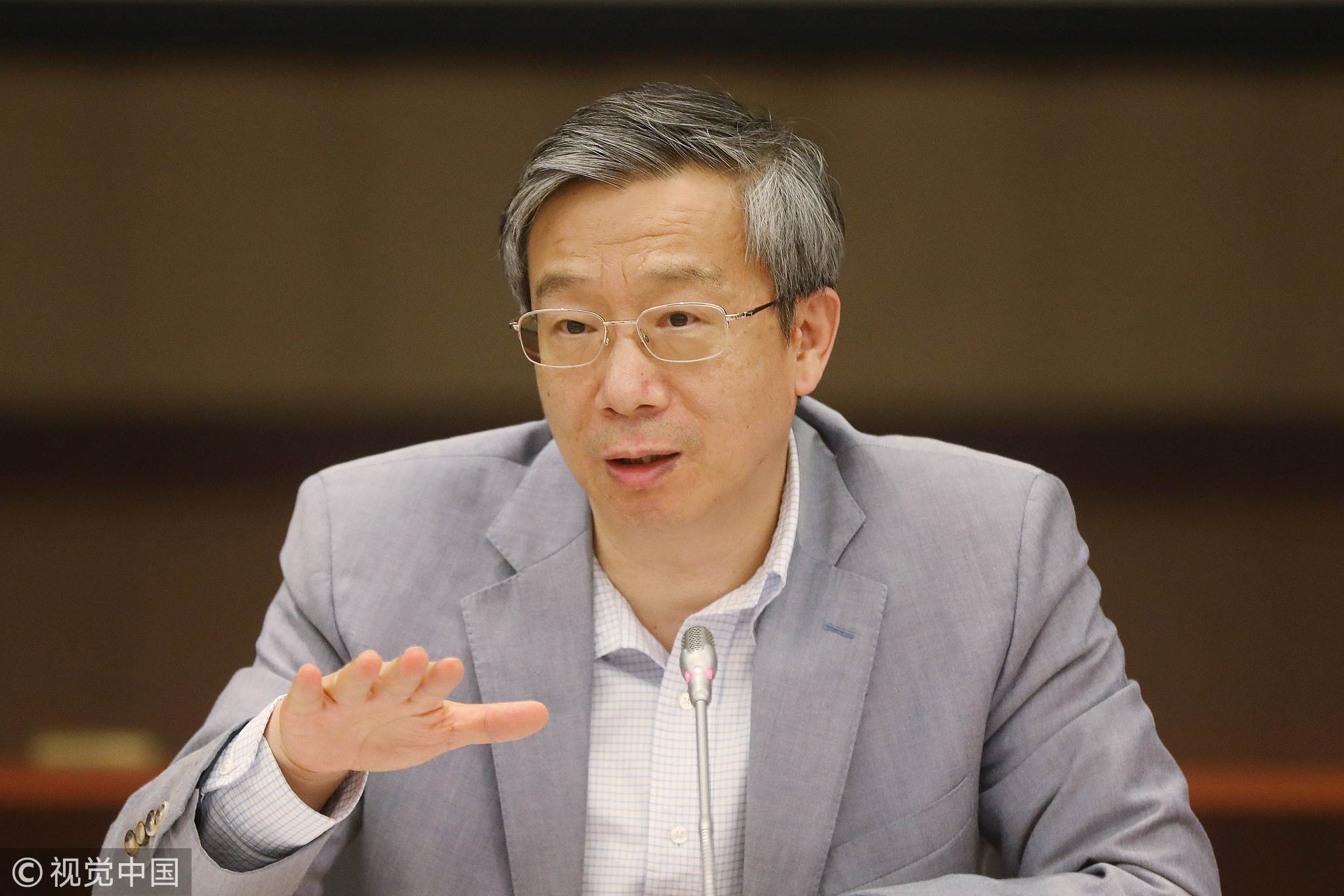 The principle was enshrined in the TPP (Trans-Pacific Partnership) that Obama administration championed and in the USMCA, the new version of the North American Free Trade Agreement to which the Trump administration has just made its way through. Whether to embrace the principle has become a touchstone of a market economy, at least in the eyes of the US.
Yi Gang's statement was the first indicator that the Chinese authorities are likely to consider the principle of competitive neutrality. Since the outbreak of the trade war, the US and China have also exchanged rhetorical fire on non-market economy and the link between the government and SOEs.
This exchange was common. For example, when the US blamed China for seeking competitive advantages in the marketplace, domestic or international, by unleashing and manipulating SOEs, China responded by accusing the US of ill-treating Chinese SOEs in the US market and defended that China treated foreign enterprises equally. Meanwhile, Chinese leaders have vowed to unswervingly develop SOEs on various occasions. 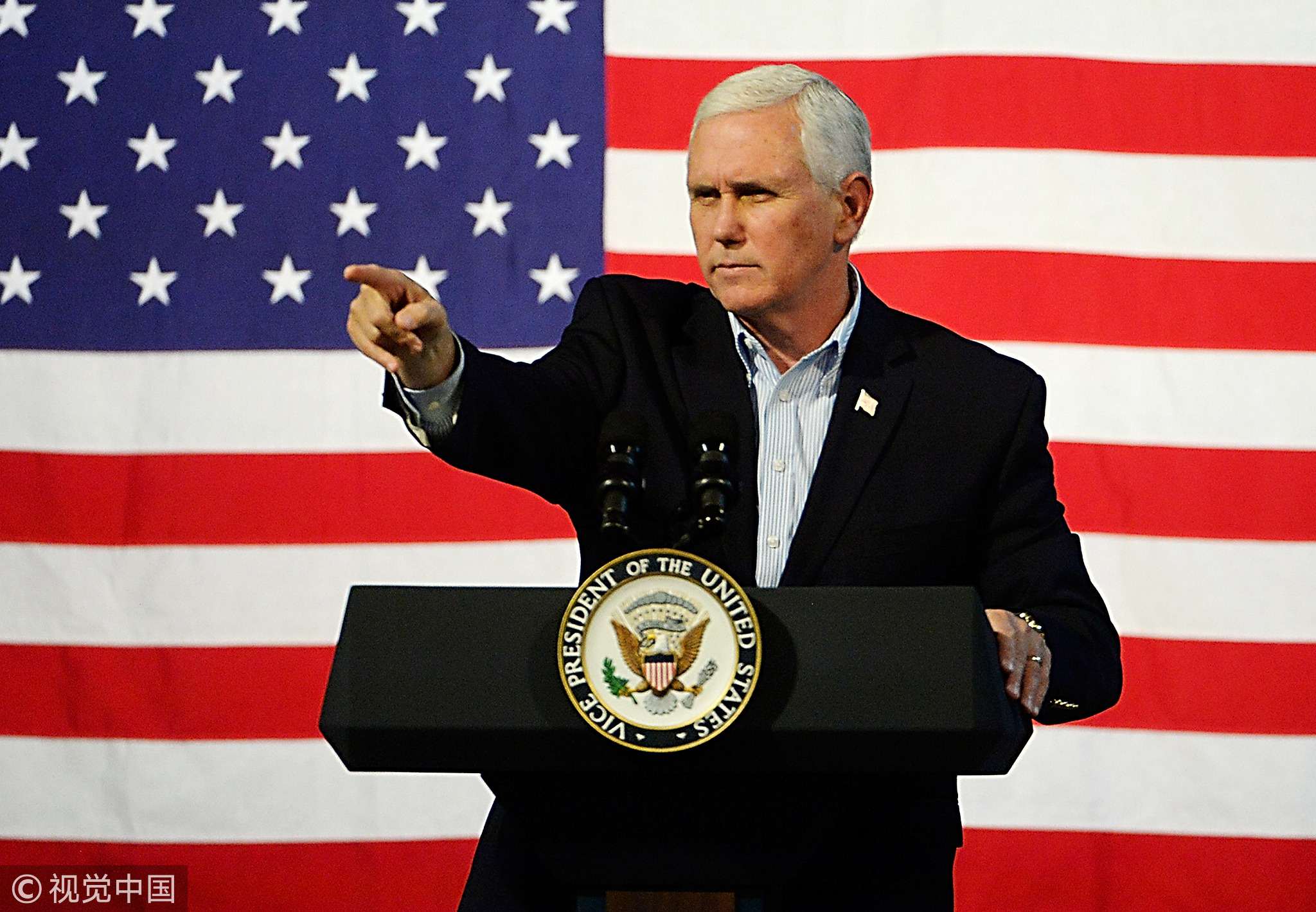 Another reality is that, according to a Fortune magazine survey from July 19, there are 120 Chinese companies among the top 500 global enterprises, most of which are SOEs. Three of the world's top four companies are Chinese SOEs.
There is widespread concern among countries around the world about whether the link between SOEs and the government will affect fair competition. It was against these backdrops that Yi Gang's speech attracted widespread attention.
China's consideration of the "competitive neutrality" principle sends a signal that the country is going to deepen its SOE reform, as pronounced in the Third Plenary Session of 18th CPC Central Committee in 2013.
This will also help companies, including Chinese SOEs, to obtain a level playing field within China and around the world. In fact, the reform of China's SOEs has now laid the foundation for accepting the principle of "competitive neutrality." The unprecedented trade war has made it urgent to implement the principle. 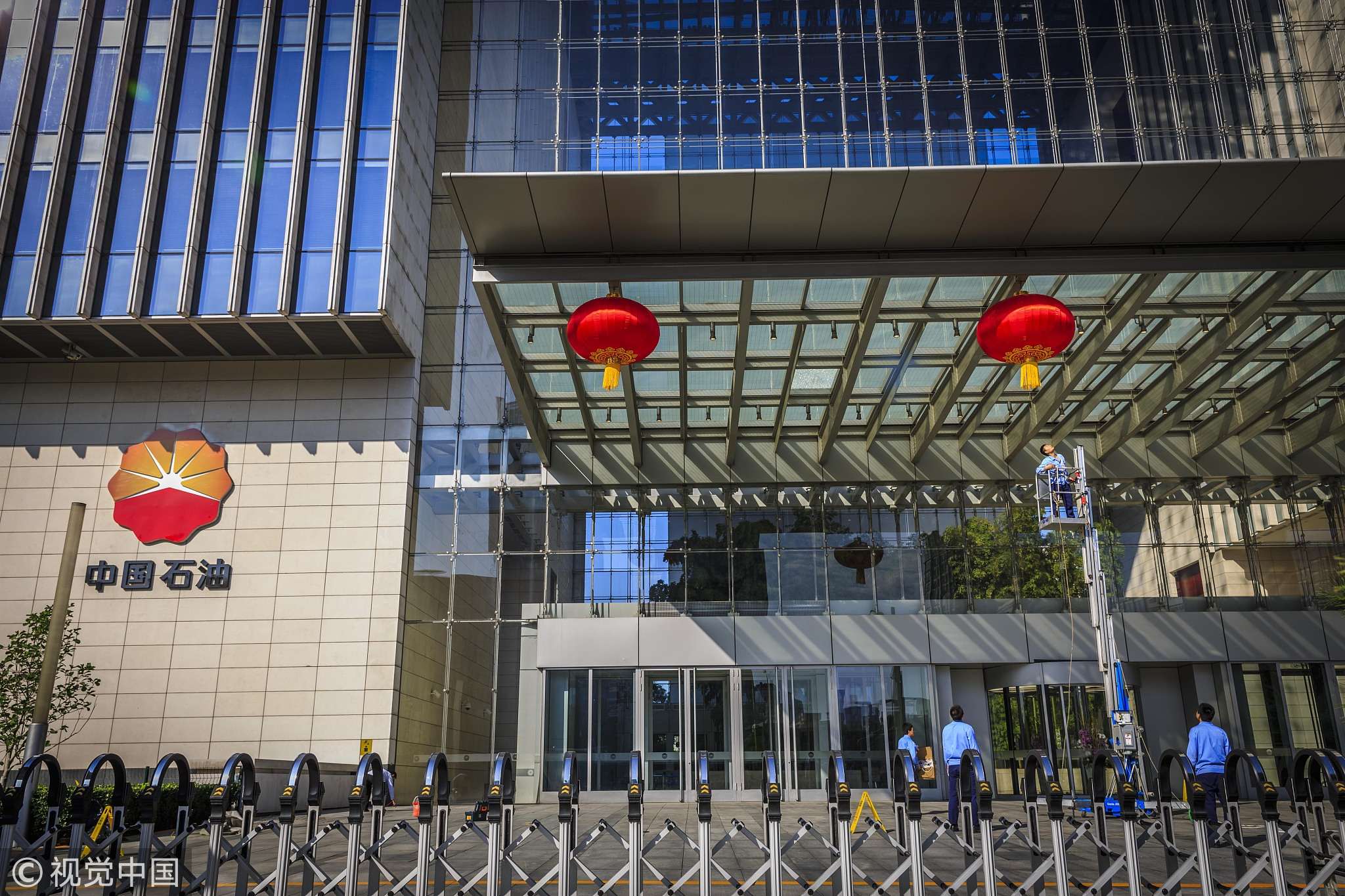