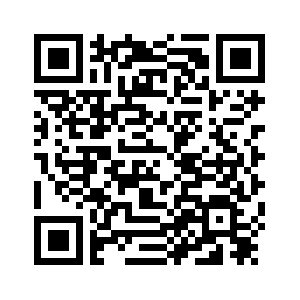 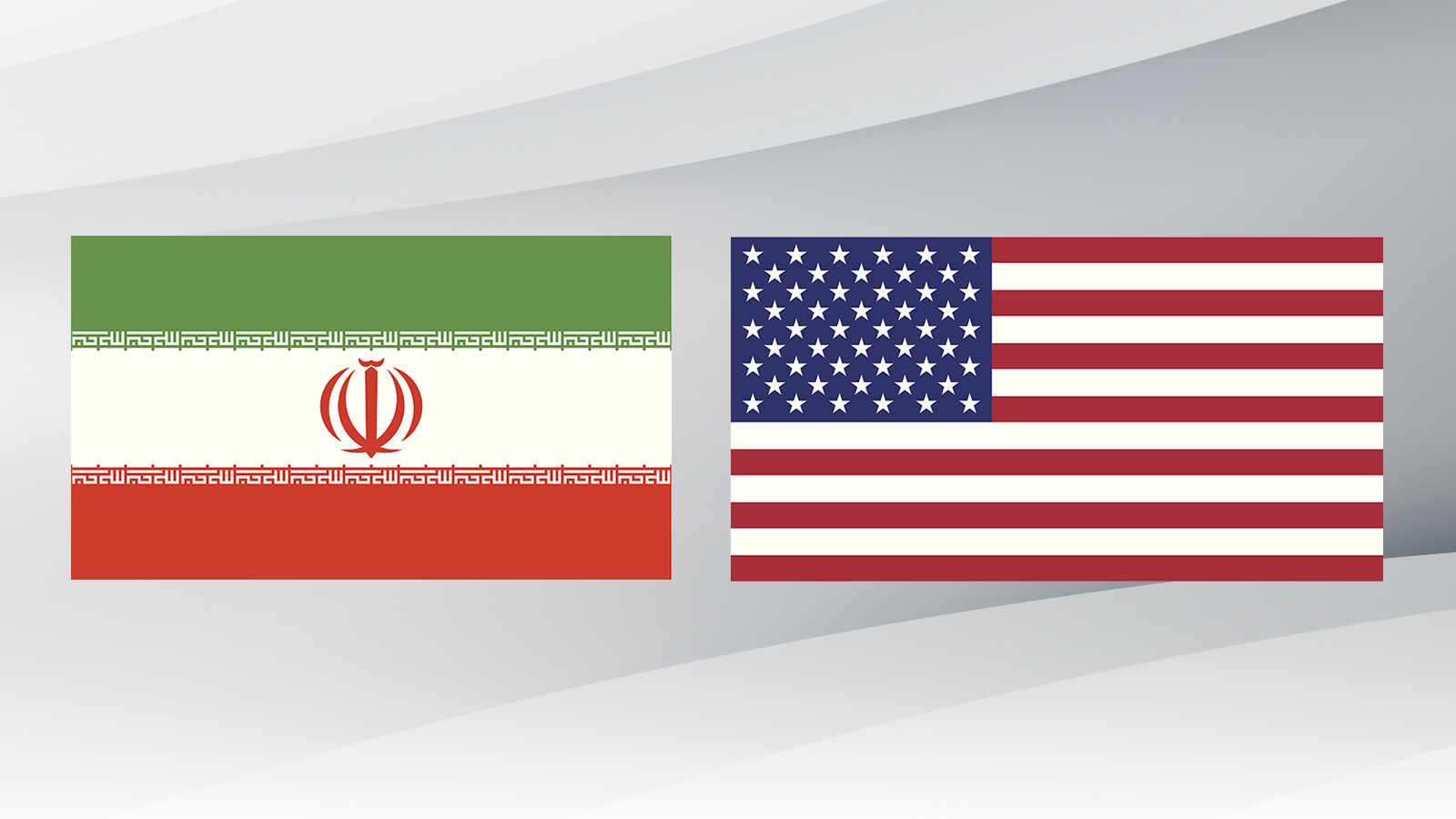 Editor's note: Bobby Naderi is a journalist, current affairs commentator, documentary filmmaker and member of the Writers Guild of Great Britain. The article reflects the author's opinion, and not necessarily the views of CGTN.
According to Iran Front Page, on April 9, Iran will unveil a series of technological achievements, which include breakthroughs in exploration, extraction, fuel cycling, power plants, laser, science and technology, to mark "National Nuclear Science Day".
This comes despite the decision last May by U.S. President Donald Trump to withdraw Washington from the 2015 nuclear deal, known as the Joint Comprehensive Plan of Action (JCPoA). Endorsed by the United Nations Security Council, the JCPoA put limits on Iran's nuclear program in exchange for the removal of nuclear-related sanctions.
Although Washington also re-imposed sanctions on Iran's banking and energy sectors with the aim of cutting off its oil sales and crucial exports, Tehran hasn't left the deal yet.
But that could change - "if the remaining signatories to the deal (the United Kingdom, France, Russia, China and Germany) fail to offset the negative impacts of the U.S. pullout."
On this note that Italian sculptor, painter, architect and poet Michelangelo once said: "The greatest danger for most of us is not that our aim is too high and we miss it, but that it is too low and we reach it."
As it turned out, the aim of Trump's illegal withdrawal from the nuclear deal was too low and he still missed it.
On the business front, many American officials and think tanks acknowledge that Iran's nuclear program is there, its energy sector is still booming, and all those smart Asian oil giants and firms that have had the guts to invest in its oil and gas development projects - albeit U.S. threats - have been making billions of U.S. dollars in profits. 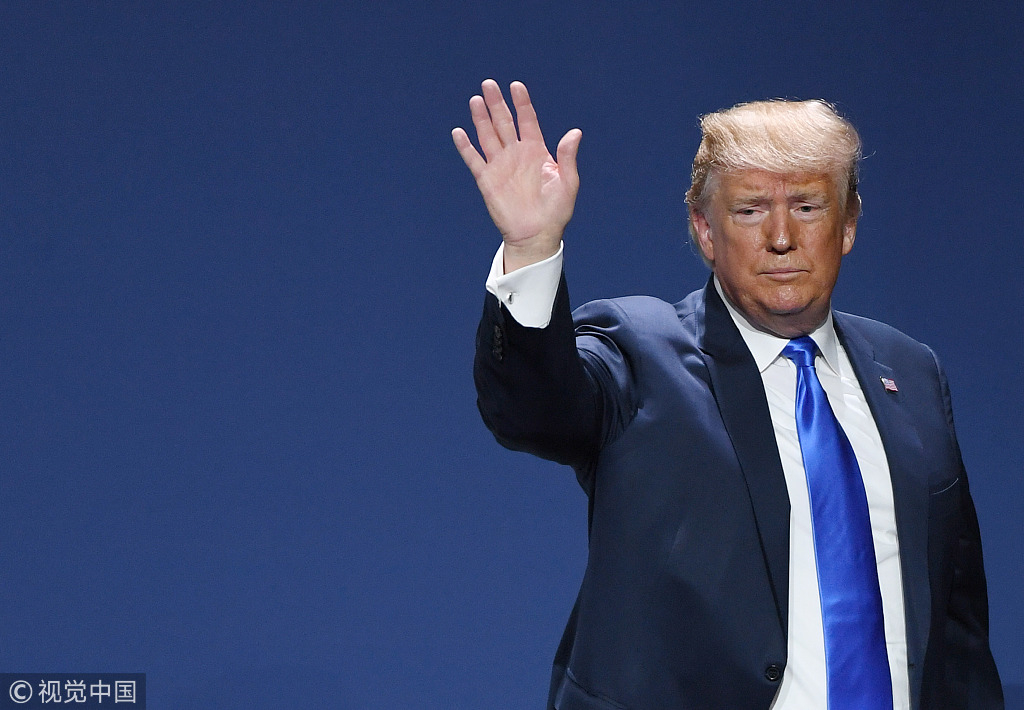 The irony is that the oppressive tactics have still altered the modus operandi of finance and commerce in Iran. They have slowed down the socio-economic and political rise of Iran in the region.
The country is also suffering financially, as the European Union has been unable to introduce a financial mechanism it promised to facilitate trade with Tehran.
Washington's oppressive tactics have generated a great deal of resentment on the European and world stage.
Given the slowing global economy, it is in the best interests of the U.S. administration to return to the nuclear deal and converge on diplomacy to resolve its disputes with Iran. It is the only viable option left, and the only "high aim" that's worthwhile.
On balance, Iran stands at the center of U.S. ambitions in the Middle East and Eurasia. The country is the crucial link in the formation of a new Eurasian energy security grid, and Washington cannot keep Iran out of future transnational oil and gas pipeline deals.
As well, Iran has the second largest oil and gas reserves in the world after Russia, and it will never be a U.S. vassal. Its diplomatic influence on the western front is more to do with America's unilateralism and hated trade and tariff wars than it has to do with any active Iranian threat in the Middle East.
Iran has no military bases in Iraq and Syria, and certainly no intention to attack Israel.
On the eastern front, it is geopolitical circumstances that dictate Iran's geostrategic importance. The rapidly emerging economies of China and others, and their growing energy needs in a world with finite and depleting energy reserves have been the forcing house for a new alliance of oil exporting and importing nations  across the region. 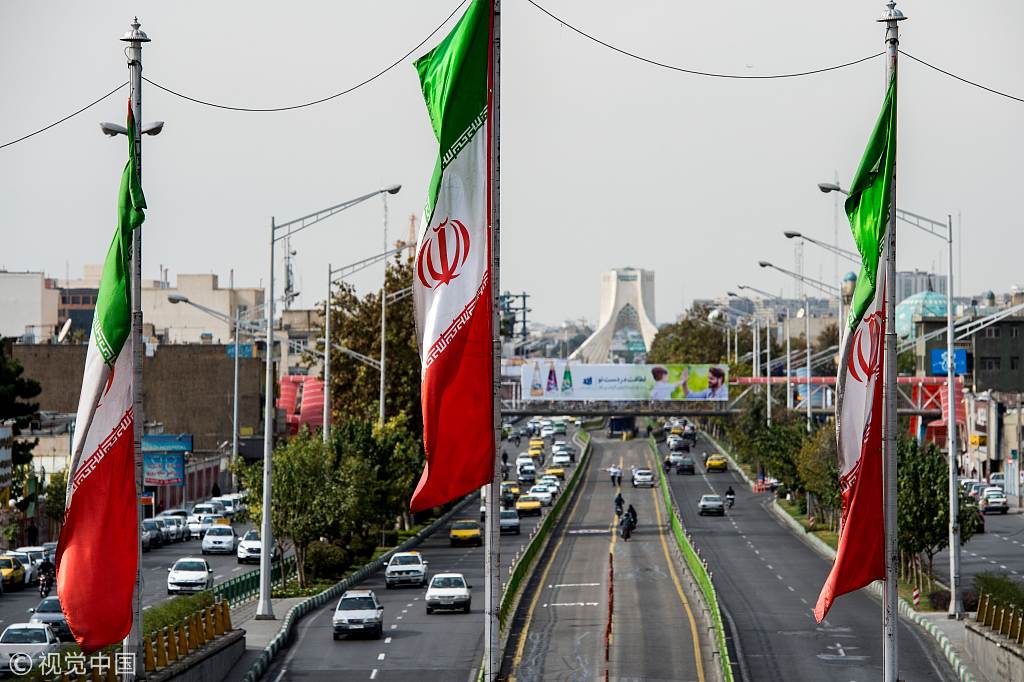 The South Pars gas fields - the largest in the world - are shared by Iran and Qatar. The key unstated reason for Washington to keep some of its troops in Syria is to kill the Iran-Iraq-Syria gas pipeline - agreed upon in 2011.
The same applies to Turkish troops in Syria because this pipeline would bypass Ankara, which always bills itself as the key energy crossroads between east and west.
Under the Belt and Road Initiative (BRI), China and other Eurasian economies are also keen to secure supplies of oil and gas from Iran and Qatar. There is already talk of extending the regional pipeline to China, a project that portends a huge geopolitical shift, linking the Persian Gulf to Asia and the Mediterranean Sea.
As regional countries seek to strengthen ties in this key energy market, they will also look to China, and away from the United States for greater trade and infrastructure investment under the BRI.
The isolationists in Washington, clearly, have no allies to sabotage these new regional and trans-regional developments.
The war and insecurity in Syria were specifically designed to destroy Syria's oil and gas infrastructures and stop it from becoming a safe and reliable energy hub connecting the Persian Gulf to the three seas: The Caspian, the Black, and the Mediterranean.
Understanding the real reasons behind the sinister sanctions will help us understand better why President Trump walked out of the nuclear deal; why he refuses to end the geostrategic dispute with Iran through dialogue; and why he continues to disrupt the completion of the Iran-Iraq-Syria gas pipeline project for a prosperous Eurasian future, in which America has no role to play.
It brings to bear yet again that the four decade standoff is indeed American spins and invention of regional "facts" and fantasies, and not Iran's missile and nuclear programs.
(If you want to contribute and have specific expertise, please contact us at opinions@cgtn.com)