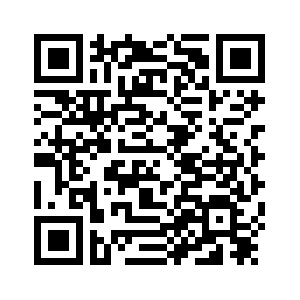 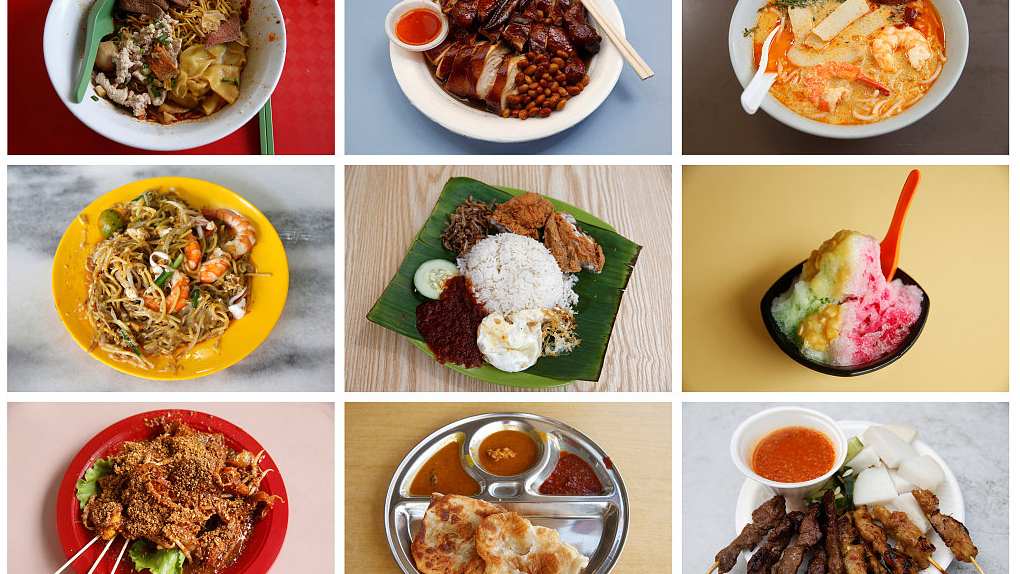 In the 1860s, travel journalist John Cameron observed: "It seems that no city in the world is as mixed as Singapore. As you can see, there are mobile vendors selling a wide variety of delicacies. Malays sell local fruits, while Chinese are selling from butter cakes to all kinds of nuts. They carried a peddler and separated the items into boxes at both ends. Indians are more adorable. Food is always held on the top of their heads.”
Cameron specifically described the scene of hawker food in Singapore. 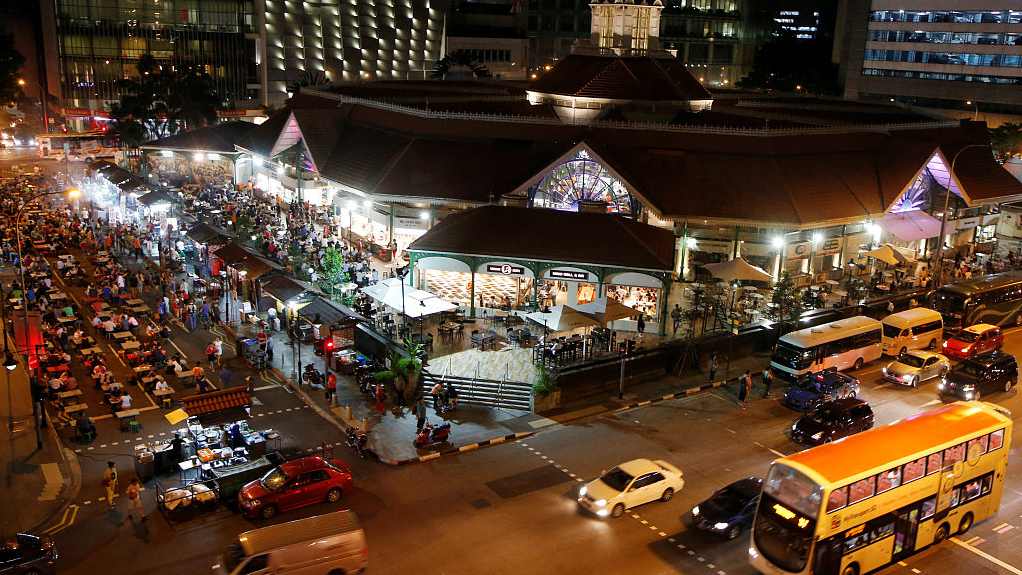 These hawker foods are a combination of food originated from different immigrants who settled here.
Today, hawker culture has become an integral part of Singaporean life with the different types of food as a reflection of the country's multicultural society.
It is also on the must-do list of traveling to Singapore. If you are going to taste something local, you are suggested to the hawker centers, bonding over the hawker stalls, and try varieties of freshly prepared food. 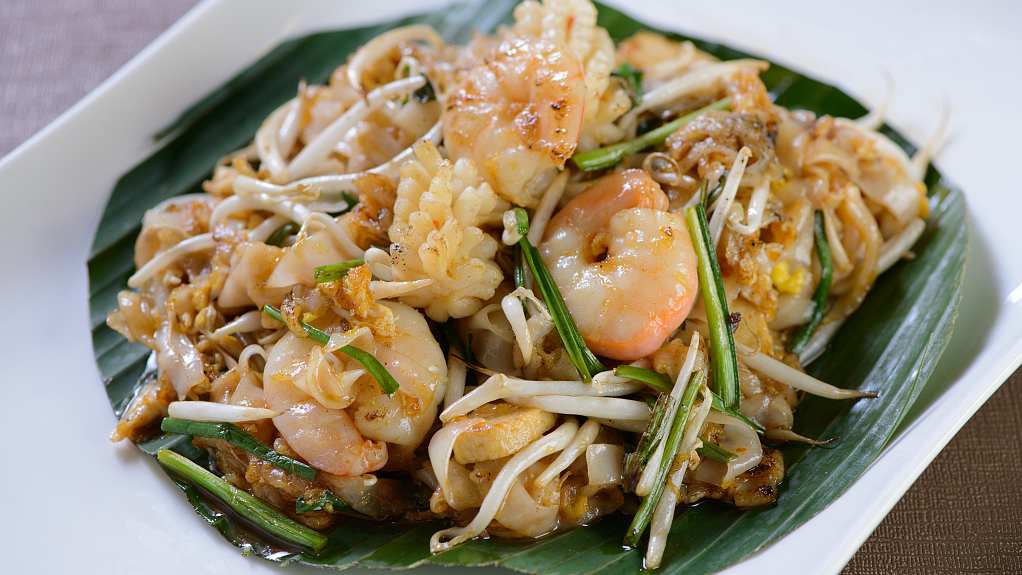 Thus, Singapore has filed its nomination to the United Nations in hopes of inscribing its hawker culture on UNESCO's list of intangible cultural heritage, according to a statement released here Thursday.
The nomination was jointly submitted Wednesday by the National Heritage Board (NHB), the National Environment Agency (NEA), and the Federation of Merchants' Associations, Singapore (FMAS), said the statement jointly issued by the three sides. 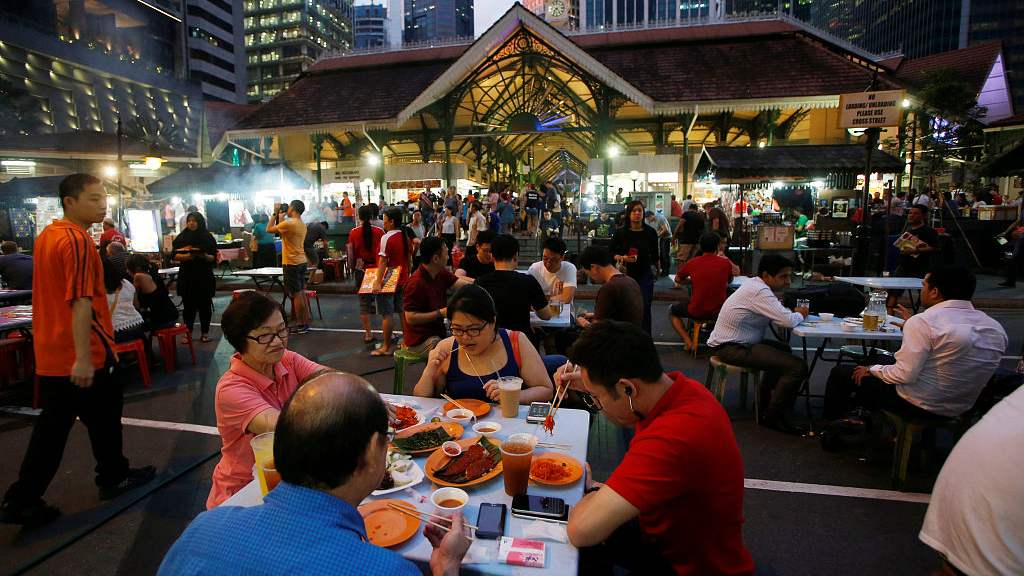 The nomination documents submitted to UNESCO will be available for viewing on UNESCO's website and the websites of the three organizations by July 2019
Besides the official nomination, they also comprise letters and videos showing community support, a set of photographs that include contributions by Singaporeans through social media and entries to a photography contest themed with the Hawker Culture as well as a 10-minute video.
These documents were carefully chosen with the suggestions and inputs of a Nomination Committee, whose members include hawker representatives, academics, community partners, non-governmental organizations (NGOs) and other government agencies. 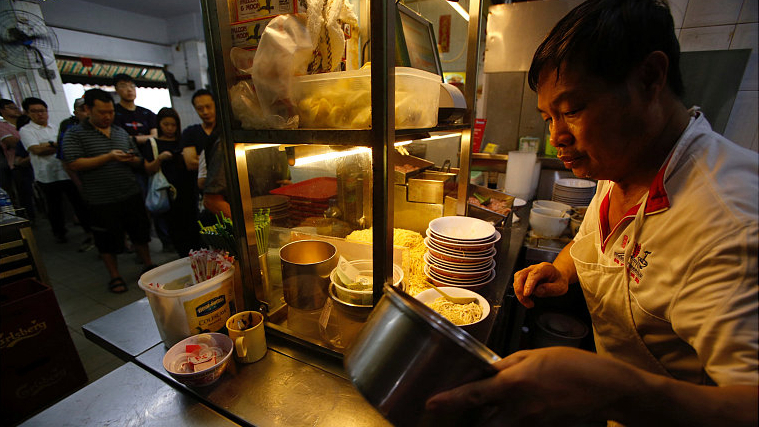 Statistics show that over 80 percent of Singaporeans visit the hawker centers at least once a week, making the latter "community dining rooms" for people of all backgrounds who gather together and bond over their shared love for affordable and good-quality hawker fare, said the statement. 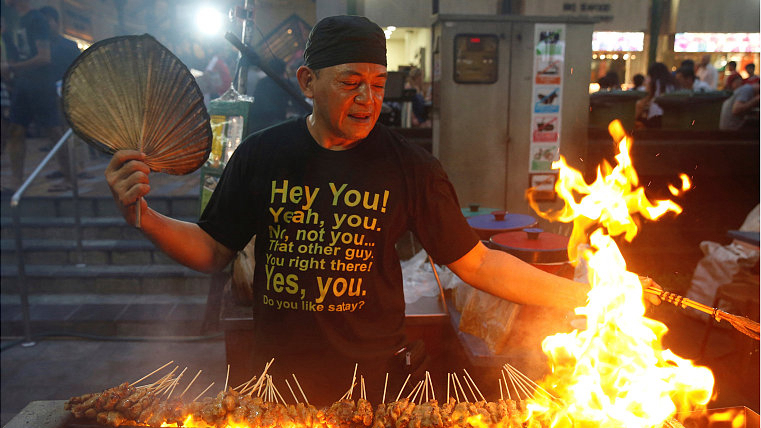 So far, over 850,000 pledges of support and over 31,000 messages supportive of the nomination have been registered across various platforms. The Singaporeans are encouraged to continue to show their support until the final results would be known by the end of 2020.
(With input from Xinhua)