Opinion: Why US BUILD Act will unlikely derail the BRI?
Ken Moak 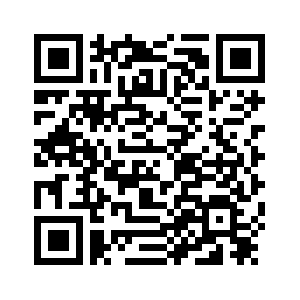 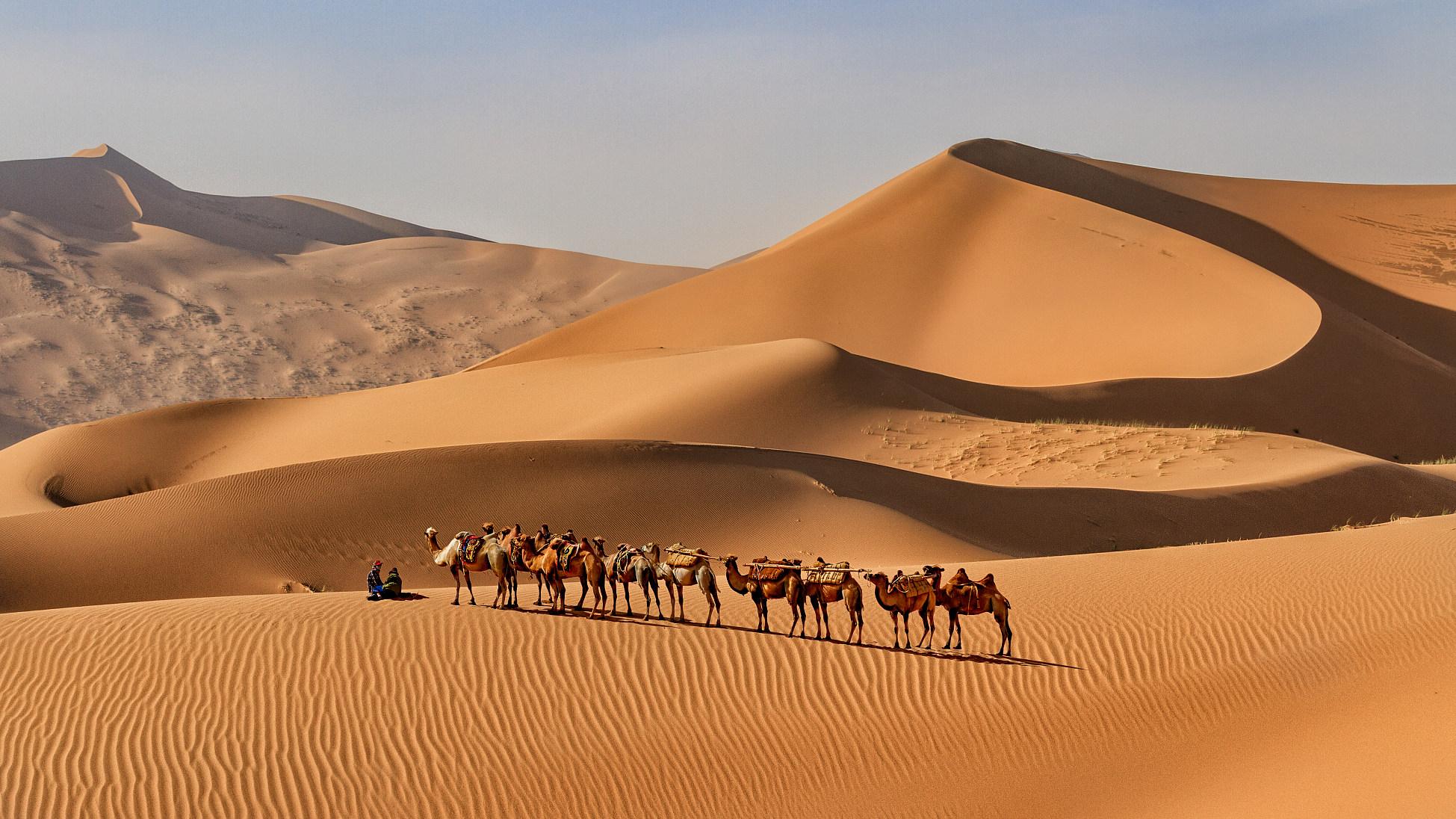 Editor's note: Ken Moak taught economic theory, public policy and globalization at the university level for 33 years. He co-authored a book titled "China's Economic Rise and Its Global Impact" in 2015. The article reflects the author's opinions, and not necessarily the views of CGTN.
In light of increasing numbers of participating countries and trade and investment values, we could say, China's Belt and Road Initiative, BRI, has succeeded. The BRI success not only increases China's global influence but also diminishes the importance of the US market for the Chinese and possibly the global economies.
The BRI is a way for to China to connect the world with comprehensive road and marine infrastructures, expanding its export markets and sources of raw materials.
There is not a day that goes by without the US government, media and neoconservative pundits “badmouthing” the BRI, claiming it a “debt trap” and a “Trojan Horse” designed to supplant American global dominance.
Further, senior officials travel around the world, telling whomever listens not to do business with China. US Secretary of State Mike Pompeo, for example, told Latin American, Asian and African countries not to swallow “China's poison pill” or predatory economic aids and loans on a recent tour. 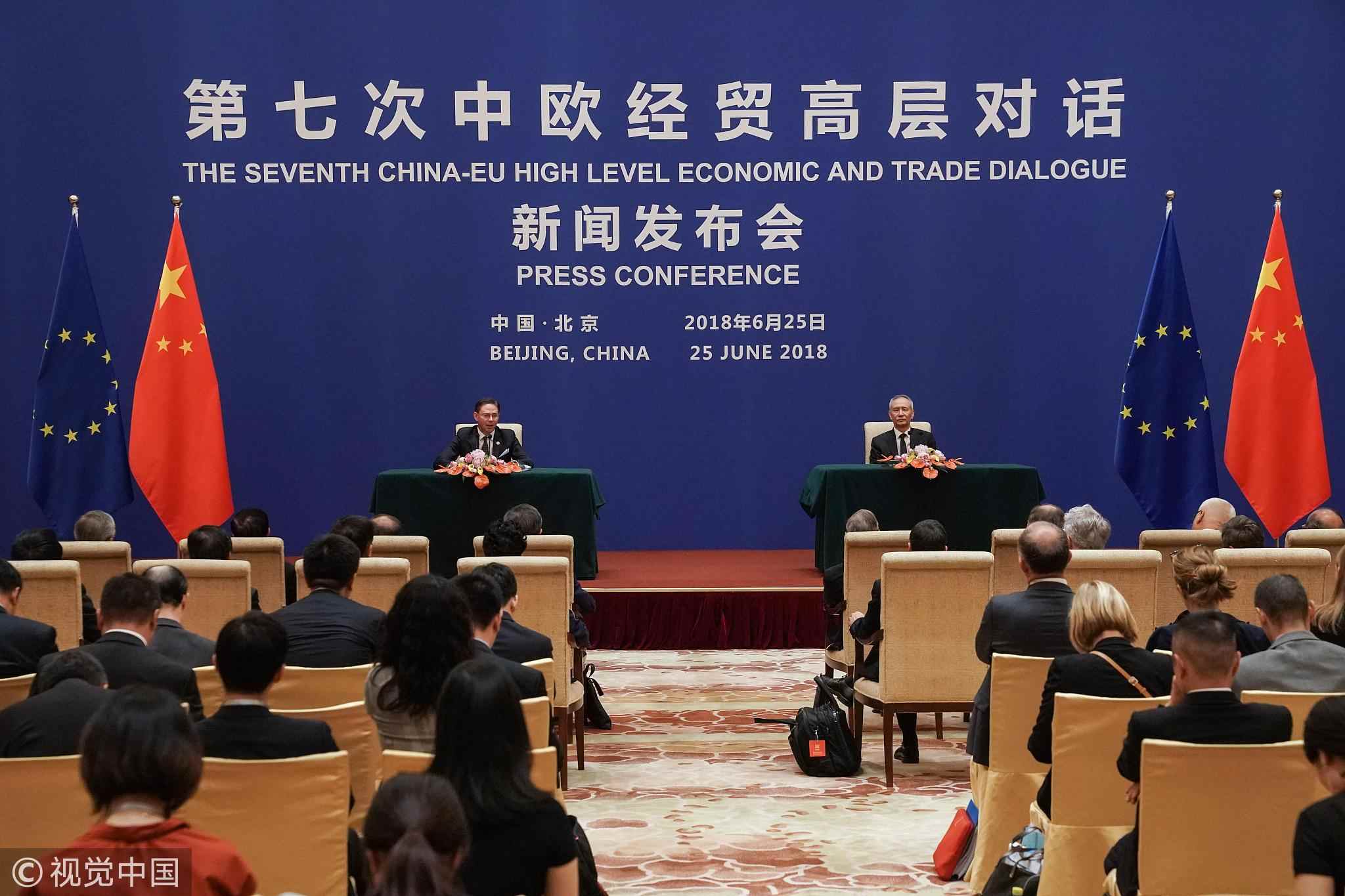 As an alternative to the BRI, the US Congress passed the Better Utilization of Investment Leading to Development Act (BUILD) Act on October 5, 2018. The Act will establish the US International Development Finance Corp (IDFC) with initial capitalization of 60 billion US dollars to help and invest largely in Asia and Africa, a cynical approach to promote “American good” versus “Chinese evil”.

Is BRI that bad?

Some Western scholars think so, fanning the rhetoric that the BRI is meant to supplant American hegemony, seeing a parallel between Western colonialism and China's BRI. Australian National University professor Jane Golley suggested that it is a form of “economic imperialism”, gaining influence through trade and investment.
Jonathan Hillman, director of the Reconnecting Asia project of CSIS, suggested the economic influence will be followed by a geopolitical and military presence, using the Djibouti base to make his point.
Michael Pillsbury, a senior Trump adviser, wrote in his book, The Hundred Year Marathon, likened the BRI and other Chinese stances as a “Trojan Horse”, a “devious” attempt to supplant US hegemony in 100 years.
The problem with the anti-China crowd's theory is there is no history of Chinese colonization. The Ming Dynasty was able to send huge armada of ships manned largely by ex-soldiers as far away as the Red Sea. Unlike European colonizers, the Ming Dynasty seafarers did not use economic and military powers to conquer, kill, suppress and enslave the local populations. 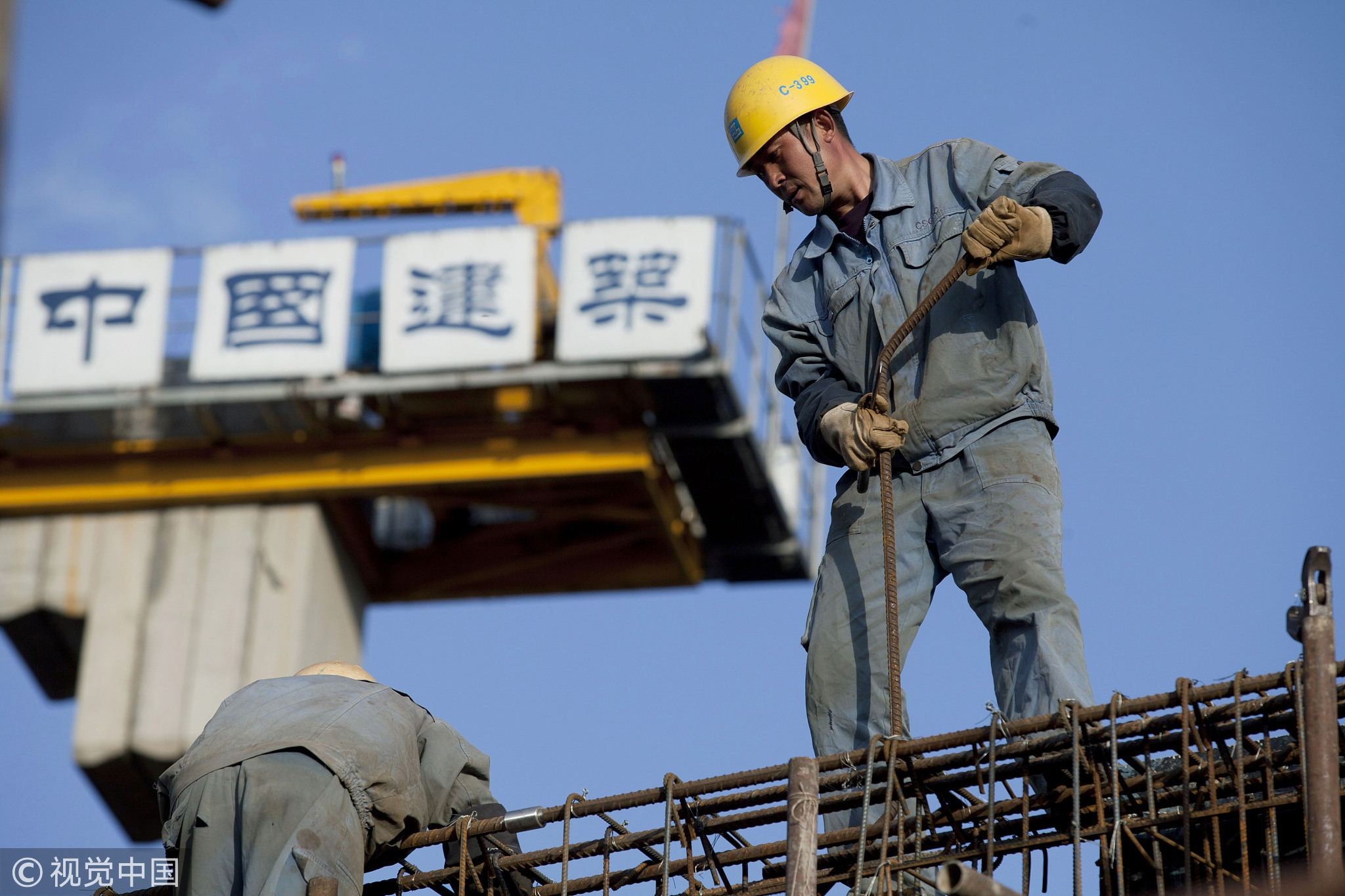 Yes, China has established a military base in Djibouti, sending escort missions to the Gulf of Aden and warships around the world, and challenging US “freedom of navigation operations (FONOP)” in the South China Sea.
But that does not mean it is being “aggressive”.
Indeed, it could be argued that the FNOP is a US invention meant to provoke China into a conflict, because commercial and warships sail freely in the waters as long as they are not within the Asian giant's 12-nautical-mile territorial waters.
It is interesting that Hillman and his “soulmates” ignore that the US has over 800 military bases scattered across the globe, threatening and bombing nations who dare to walk an independent path like Iraq, Libya and others.
These “scholars” also did not mention anything about British, Australian, French and other nations have been doing what they accused China of for centuries.

Will the BUILD Act succeed in derailing the BRI?

The BUILD Act will unlikely succeed in replacing the BRI, in that trade between the participating countries are increasing over 1.1 percent annually, reaching over five trillion US dollars according to Xinhua.
And investment exceeded 20 billion US dollars in 2017, an increase of 30 percent year-on-year according to a October 8 Japan-based Nikkei report. 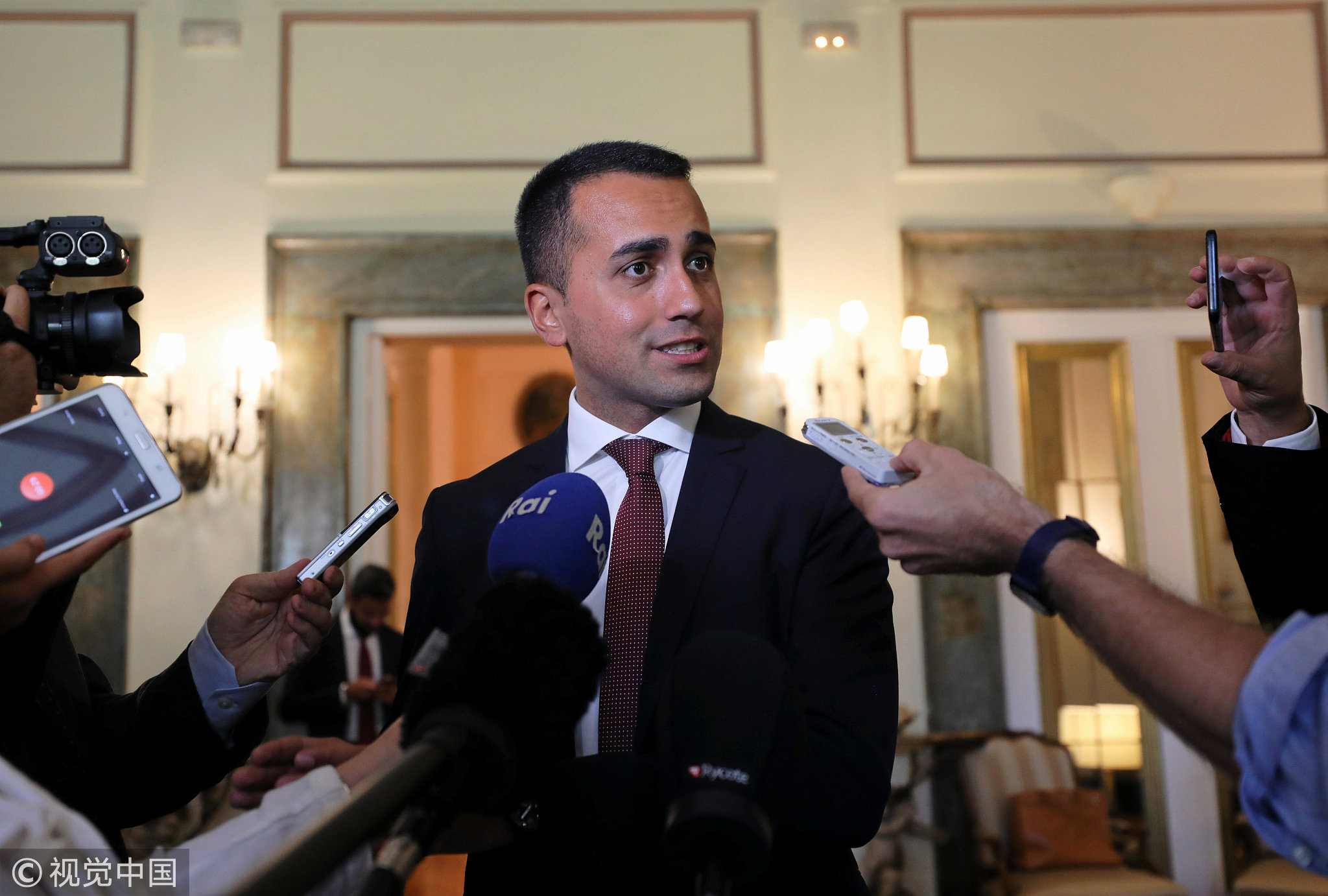 With the number of countries wanting to join the BRI, including US allies Japan, Italy, Netherlands, Canada and others, the BRI's estimated 1.2 trillion US dollars by 2020 investment war chest might be difficult to beat.
Indeed, some US businesses and former senior government officials urged the government to join the BRI and AIIB.  James Woolsey, former CIA director and Larry Summers, Harvard economist and former treasury secretary under Bill Clinton, said it was a “strategic mistake” for the US not to join the AIIB. Various US banks and businesses echoed the message.
There is no reason to believe the BUILD Act will succeed because most participating nations are have had bad experiences with US loans and investments. For example, Pakistan's rising debt burden or “debt trap” is caused largely by US-controlled financial institutions' (IMF, etc.) counterproductive loan constitutionality.
Further, the US routinely walks away from treaties deemed “unfair” to America.  The latest is the termination of the Intermediate-range Nuclear Forces Treaty (INF) the US signed with the former Soviet Union in 1987. The US' history of breaking promises does not inspire confidence or trust, perhaps explaining why staunch allies the UK, Germany, Italy India and Japan are seeking rapprochement with China.

Projects involving so many countries with divergent interests and at different stages of development bound to encounter problems. A few mistakes do not make it a “sinister” Chinese platform to conquer the world. 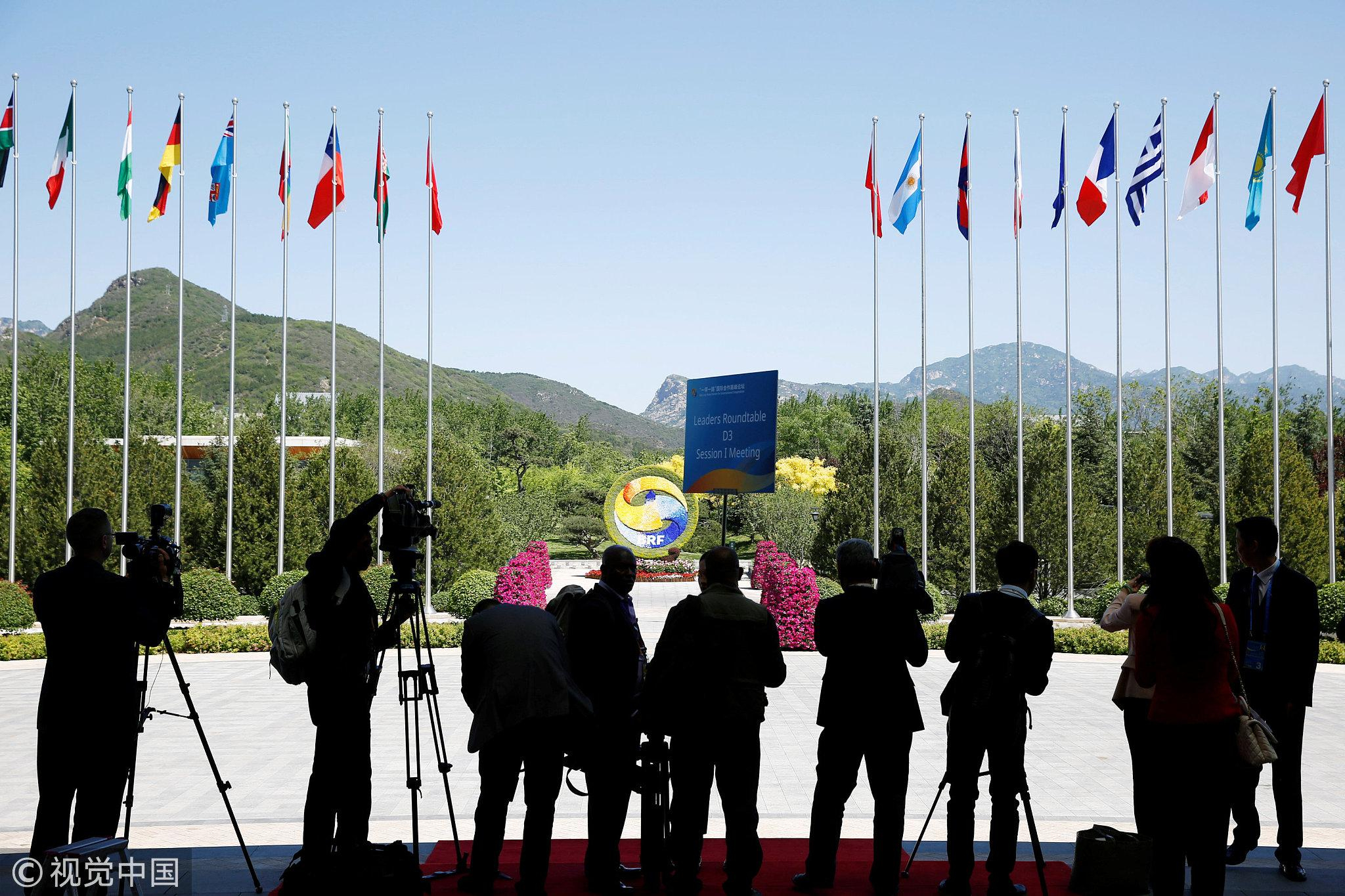 Journalist take pictures outside the venue of a summit at the Belt and Road Forum in Beijing, China, in May 2017. /VCG Photo‍

Journalist take pictures outside the venue of a summit at the Belt and Road Forum in Beijing, China, in May 2017. /VCG Photo‍

The accusations in fact are insulting and condescending, insinuating participating nations are “naive” and only the US (and the West) know what's best for the developing countries.
The fact of the matter is in large part responsible for accelerating economic development in the developing world. For example, it was Chinese infrastructure investment that caused rapid economic growth in Africa and brought manufacturing to Ethiopia and other countries.
The real reason behind the relentless “demonization” of the BRI might be because it undermines Trump's tariffs against China and dilutes US influence. No US government, be it Democrat or Republican, will allow that, explaining the BUILD Act passed with overwhelming support from both sides of the political isle.
(If you want to contribute and have specific expertise, please contact us at opinions@cgtn.com.)