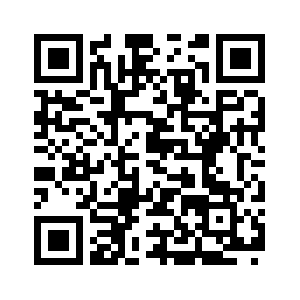 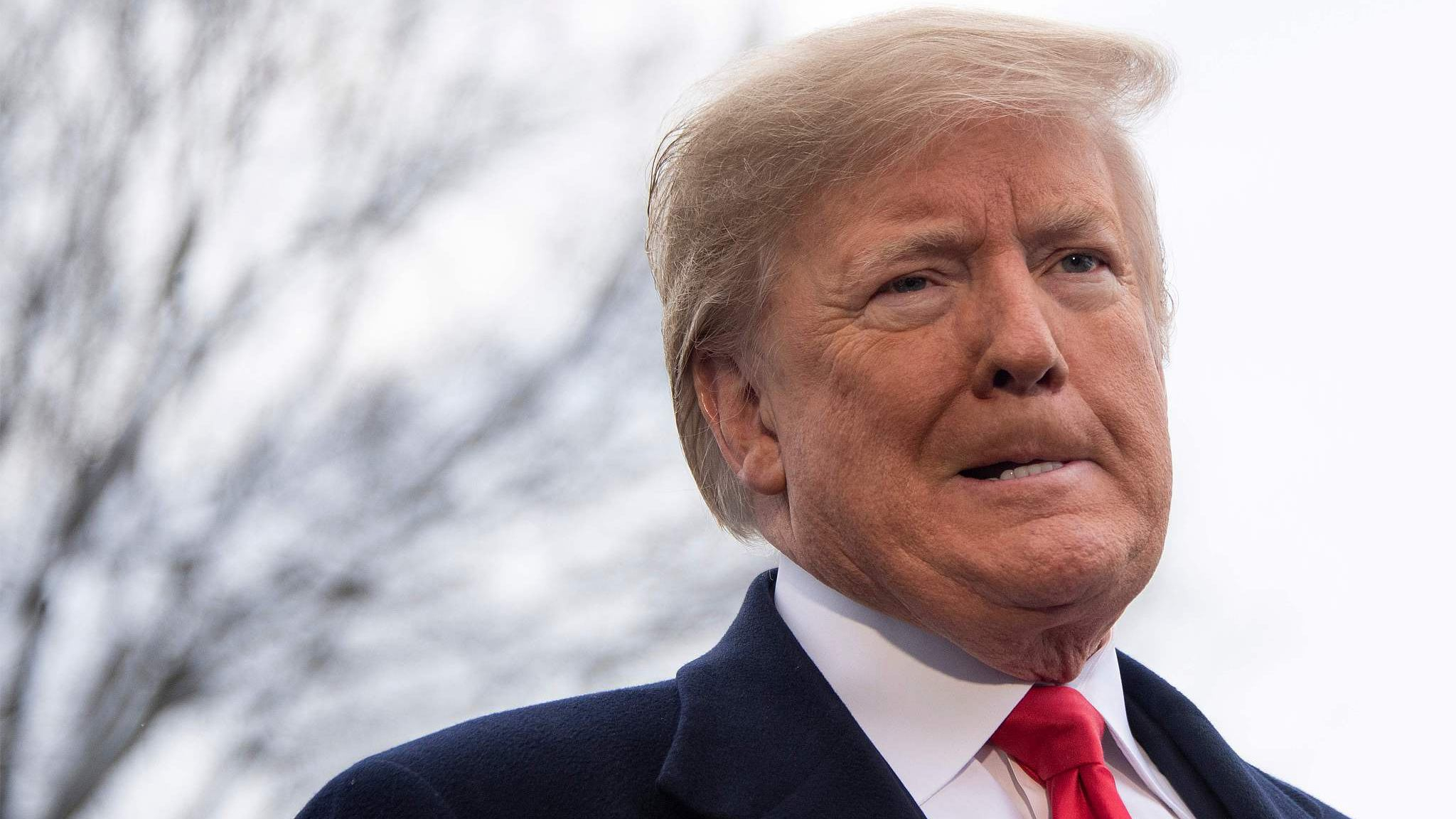 U.S. President Donald Trump said on Monday he never worked for Russia, his first direct denial after a media report that the FBI in 2017 investigated whether he acted against U.S. interests.
Trump also disputed a Washington Post report that he had concealed details about his meetings with Russian President Vladimir Putin and confiscated his interpreter's notes. Congressional Democrats raised the possibility of subpoenaing the translator.
The New York Times reported on Friday that the FBI opened the investigation after Trump's firing of FBI Director James Comey raised concerns that the president posed a threat to national security. After the report emerged, Trump attacked the FBI and the Times, but he did not issue a specific denial about working with Russia until Monday.
"Not only did I never work for Russia, I think it's a disgrace that you even asked that question because it's a whole big fat hoax,” Trump told reporters as he left the White House for a trip to Louisiana. 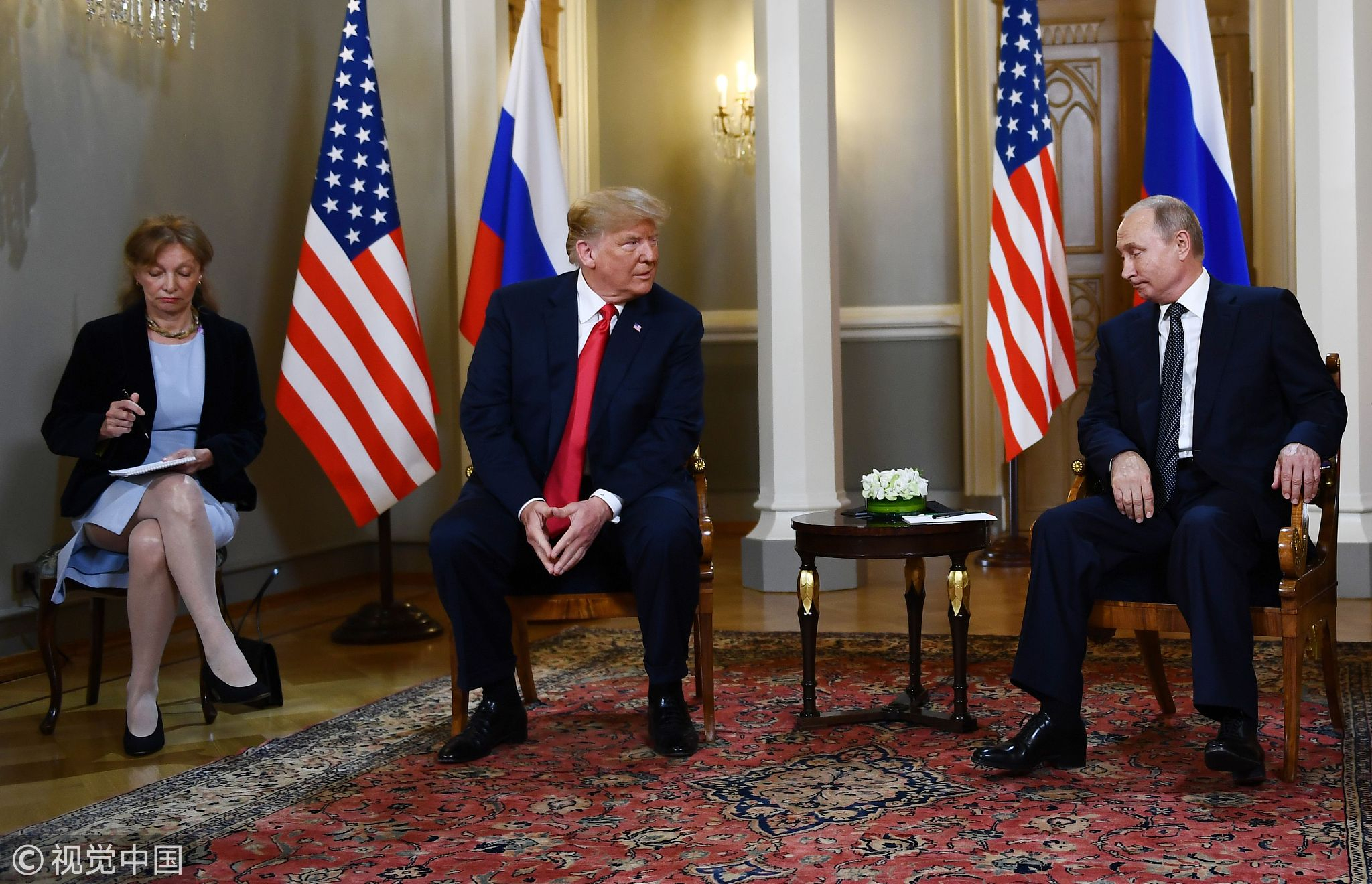 Russian President Vladimir Putin (R) and U.S. President Donald Trump (C) attend a meeting in Helsinki, July 16, 2018. Explosive allegations that Trump concealed conversations with Russia have thrown an unwelcome spotlight on interpreters, whose quick wit is vital to diplomacy. Only Gross (L), an interpreter provided by the State Department, remained in the room. /VCG Photo

Russian President Vladimir Putin (R) and U.S. President Donald Trump (C) attend a meeting in Helsinki, July 16, 2018. Explosive allegations that Trump concealed conversations with Russia have thrown an unwelcome spotlight on interpreters, whose quick wit is vital to diplomacy. Only Gross (L), an interpreter provided by the State Department, remained in the room. /VCG Photo

Trump's relations with Russia and Putin have clouded his presidency from the beginning and he has long dismissed the federal investigation into whether his 2016 campaign worked with Russia to sway the election as a hoax and a “witch hunt.”
The Republican president renewed those charges on Monday, saying the officials who initiated the FBI investigation were “known scoundrels” and calling Comey a “bad cop.”
Special Counsel Robert Mueller was appointed to take over FBI investigations involving Trump and Russia in May 2017 after Trump fired Comey. Several former Trump top aides, including national security adviser Michael Flynn and campaign chairman Paul Manafort, and several Russians are among dozens caught up in Mueller's probe.
Comey confirmed the existence of an FBI counterterrorism probe related to the presidential election in testimony before Congress in 2017.

On Saturday, the Post reported Trump took notes that his interpreter made during a 2017 meeting in Hamburg with Putin that also was attended by then-Secretary of State Rex Tillerson. Trump also told the interpreter not to talk to other administration officials about what was said in the meetings, the Post said. "I just don't know anything about it,” Trump said on Monday of the interpreter's notes.
He said he had a successful meeting with Putin, adding: “We have those meetings all the time, no big deal."
Democrats said, however, they thought it was a very big deal and expressed concern about the report on the interpreter. 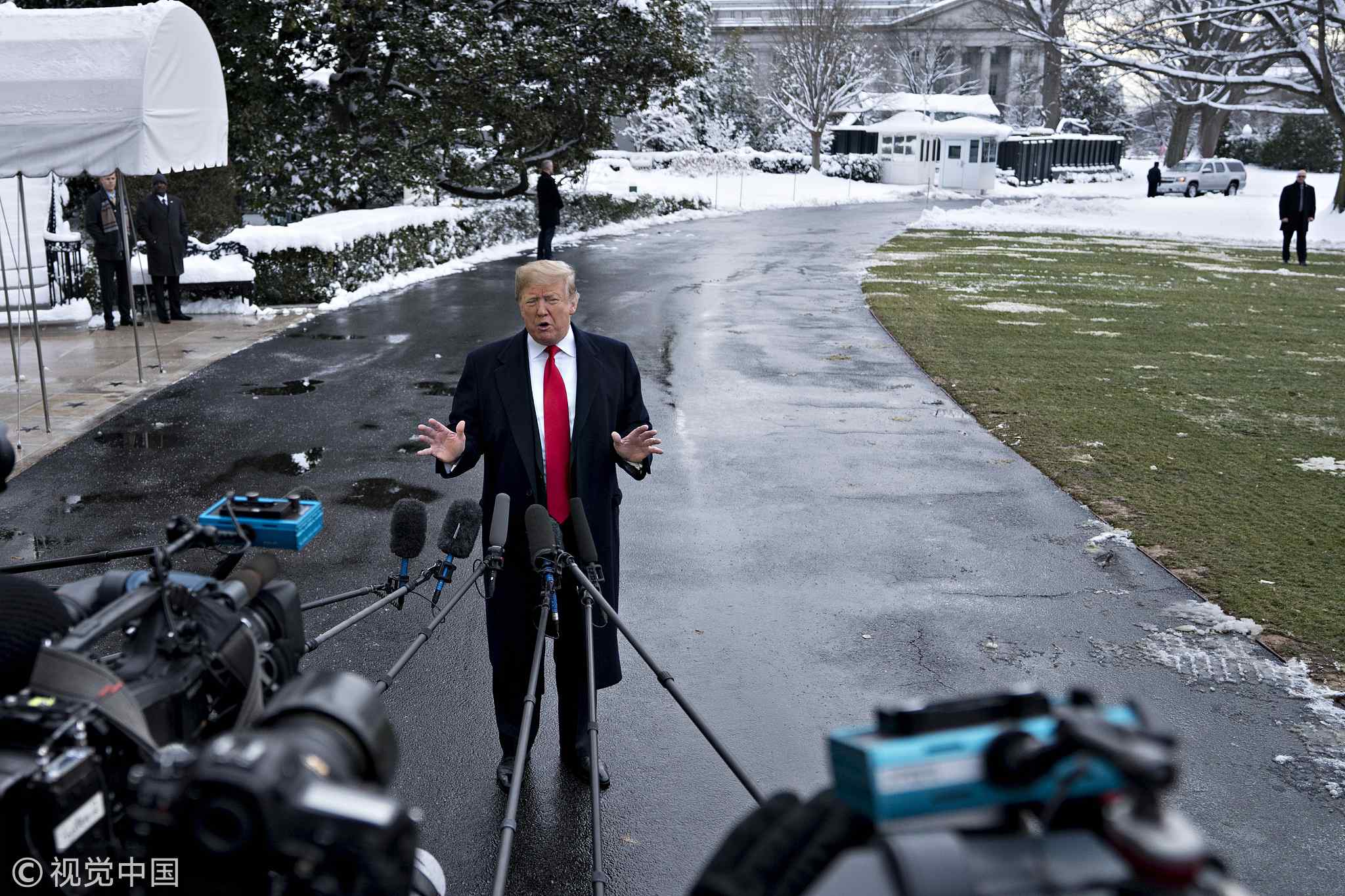 U.S. President Donald Trump speaks to the media on the South Lawn of the White House before boarding Marine One, January 14, 2019. /VCG Photo

U.S. President Donald Trump speaks to the media on the South Lawn of the White House before boarding Marine One, January 14, 2019. /VCG Photo

"It's disturbing, of course. If it's true it's disturbing and we want to get to the bottom of it," U.S. Representative Eliot Engel said in an interview with CNN on Monday.
Engel said the House Foreign Affairs Committee he chairs is working with the Intelligence Committee to discuss a possible subpoena of the Trump-Putin interpreter. He said he would prefer not to do that, but added: “We may have no choice.”
"She has to be heard from, under oath, before our committee,” Representative Gerry Connolly, a member of the Foreign Affairs Committee, said on CNN.
Asked whether the committees also are considering asking Tillerson to testify, Engel said they were casting a wide net but no decisions had been made.
Republicans and White House officials have defended Trump's actions, saying he had been the victim of a number of leaks.
U.S. intelligence agencies have concluded Moscow led a propaganda and hacking campaign designed to tip the 2016 White House race to Trump. Russia has denied interfering.
Trump repeatedly berated his former attorney general, Jeff Sessions, from recusing himself from the Russia investigation because he had worked on Trump's presidential campaign.
The president's nominee to fill Sessions' job, William Barr, will pledge to protect Mueller's investigation, according to prepared testimony released before his confirmation hearings on Tuesday and Wednesday.
Source(s): Reuters